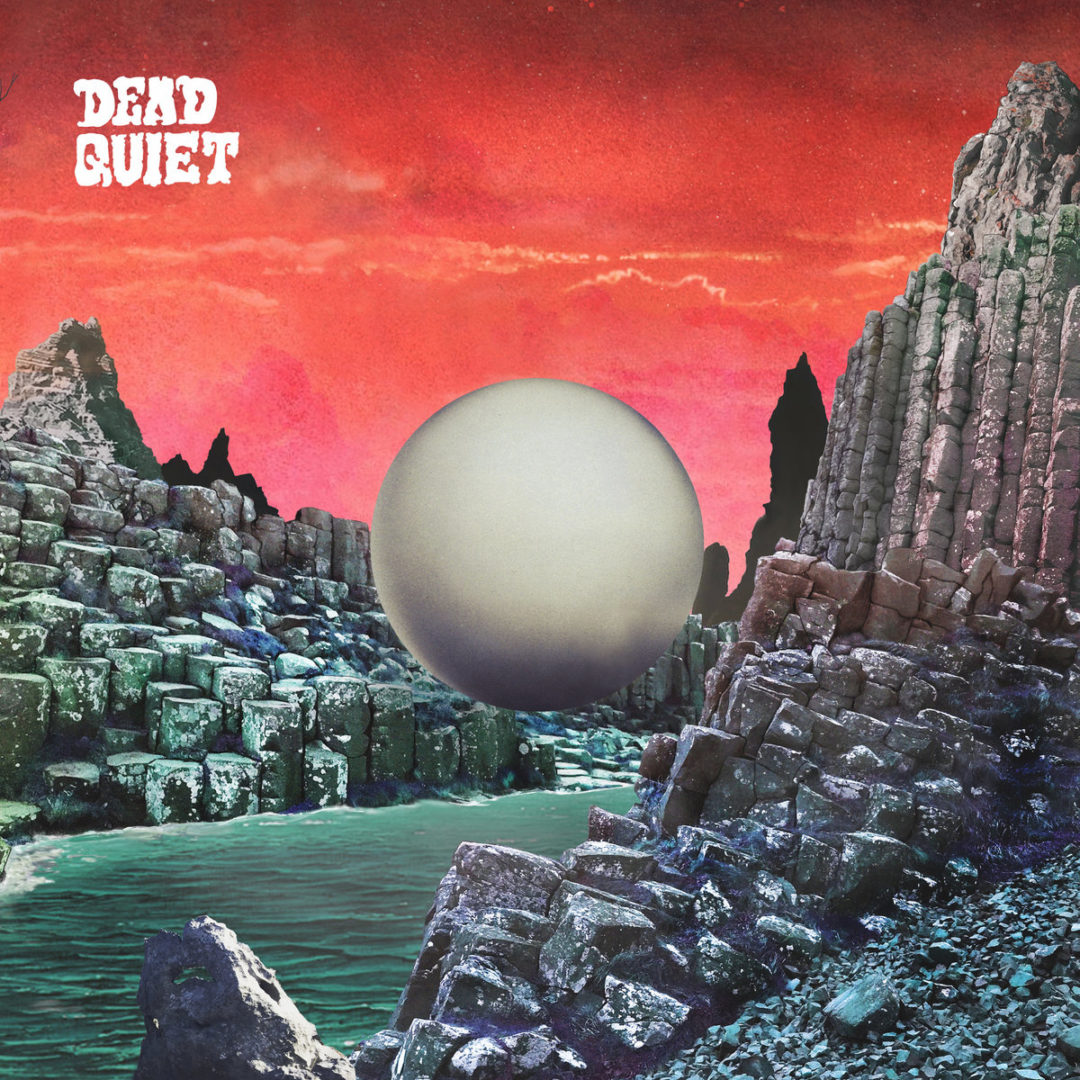 Dead Quiet is a four-piece band from Vancouver, British Columbia that includes Kevin Keegan, Jason Dana, Brock Macinnes and Aaron Gustafson. They released their self-titled debut album in August of 2015 and have since made the album available not only as digital copies, but as a vinyl LP as well. The eight tracks mix different elements from various rock genres to create its signature sound that will have the listener’s attention in no time.

Dead Quiet kicks off with “The Sorceress”, a drum and guitar heavy track that starts off with over a minute of instrumental music before the vocals are added. Throughout the song and the rest of the album they hint at the heavier sound their music contains, but they keep it at a level where it is still enjoyable to listen to whether you are a fan of heavier metal or not. “Home Is Where You Go To Die” also blends the milder side of their music with the heavier aspects which are most noticeable in the vocals. The album closes with “A Thousand Lives” which has catchy riffs and choruses and gives the listener a snapshot of what to expect when listening to the band for the first time.

Even if you are not a frequent listener to this genre of music, there are still many aspects of Dead Quiet that you will find enjoyable. Some of the heavier parts of the songs may not be for everybody but the album does a great job at showcasing the talent of the band in a way that even those that do not like metal or rock could appreciate.