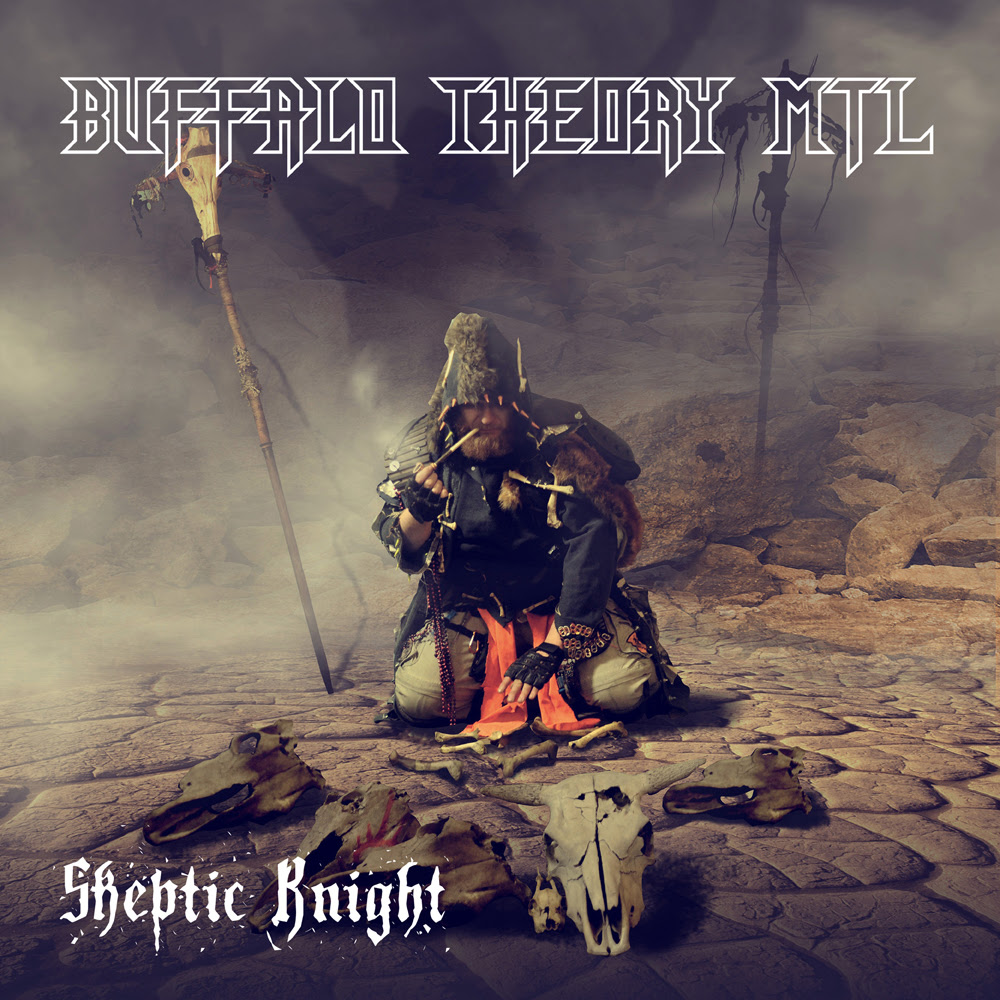 Montreal beer lovers rejoice!!! Buffalo Theory MTL have just released a new EP, and it is without a doubt their best work yet, with a little something for everyone its an EP that you dare not miss!!

The single “Punishment” is heavy, groovy and overall, well, punishing. Kicking off with a crunchy and distorted riff that very quickly winds up into a head banging beat, guaranteed to have you spilling beer left and right. The band seems to have really evolved this time around both in their musical execution and production.

Extremely well worth a listen!!!!