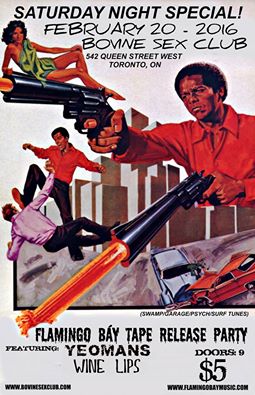 Opening the show, Wine Lips got the crowd revved up for an exciting show with their garage rock tunes, crazy rhythms, and never ending stage presence. With their unrelenting energy and quick tempos, this group effortlessly embodied the authenticity and style of punk rock. 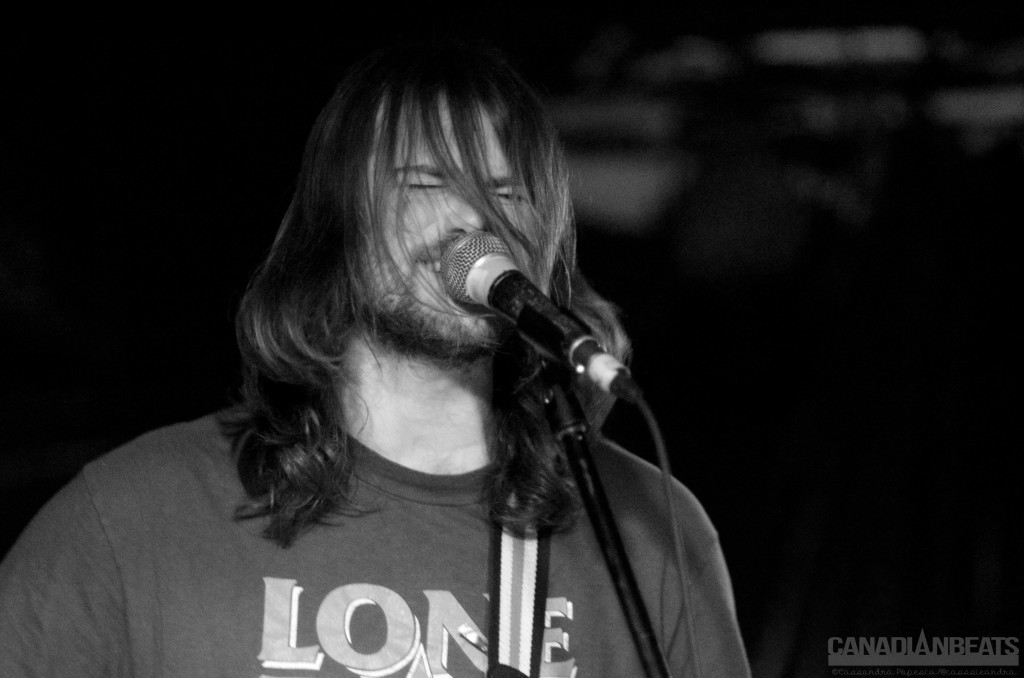 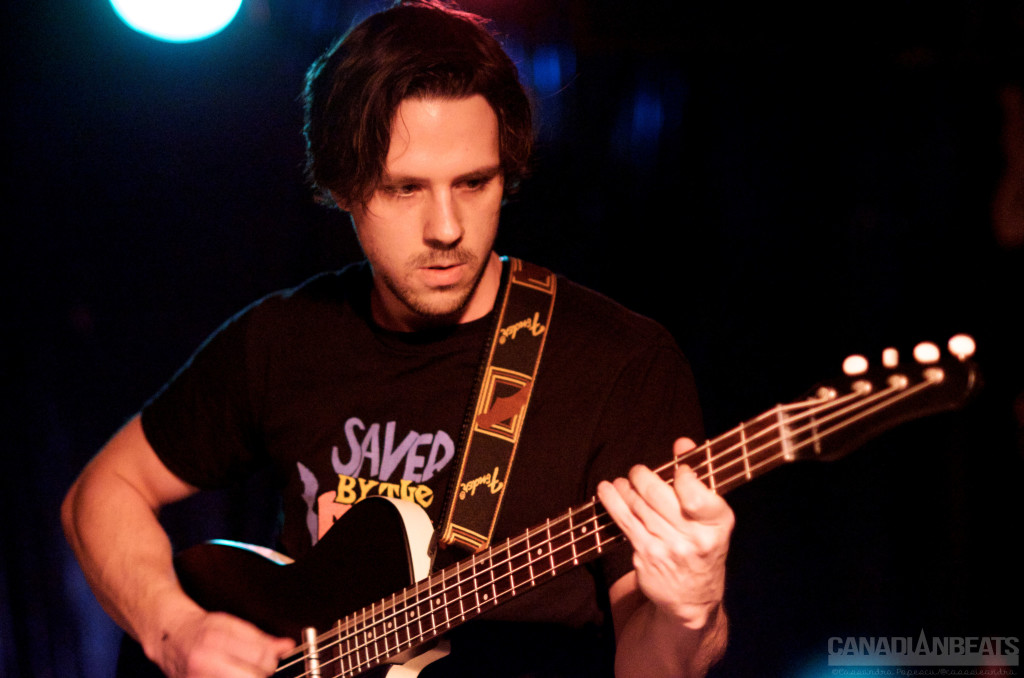 Yeomans hit the stage with their epic brand of psychedelic rock, igniting an unstoppable dance party from the crowd. What was great about Yeomans’ set was the interplay between mellow themes and slightly heavier elements, making it easy to get lost in the music for any listener looking for a good time. Yeomans are definitely worth checking out again, as their music only gets better the more you listen to it. 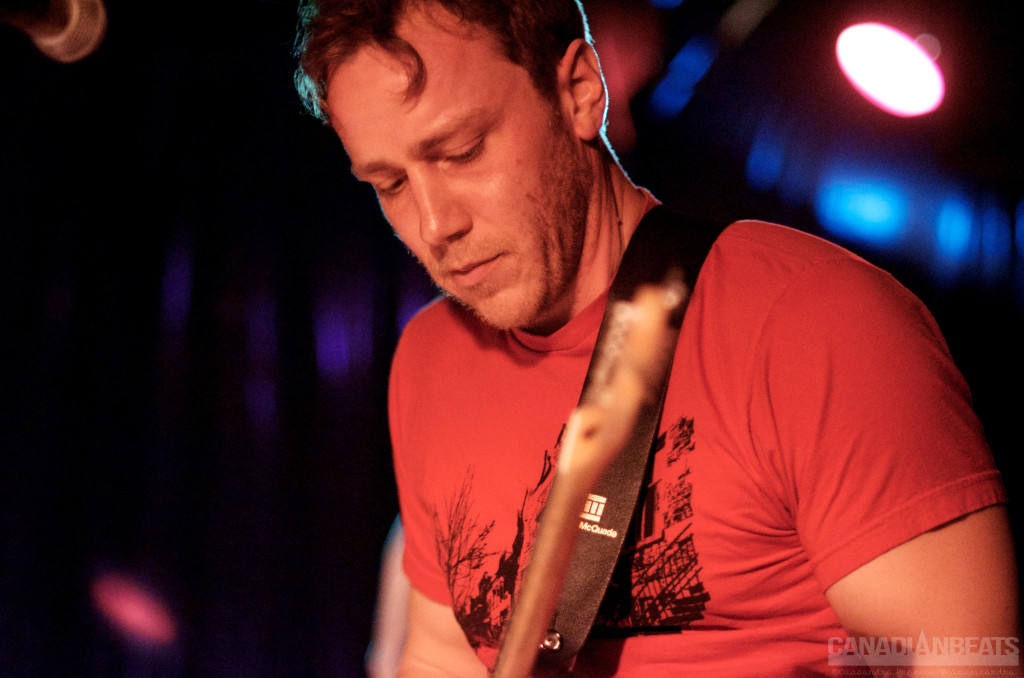 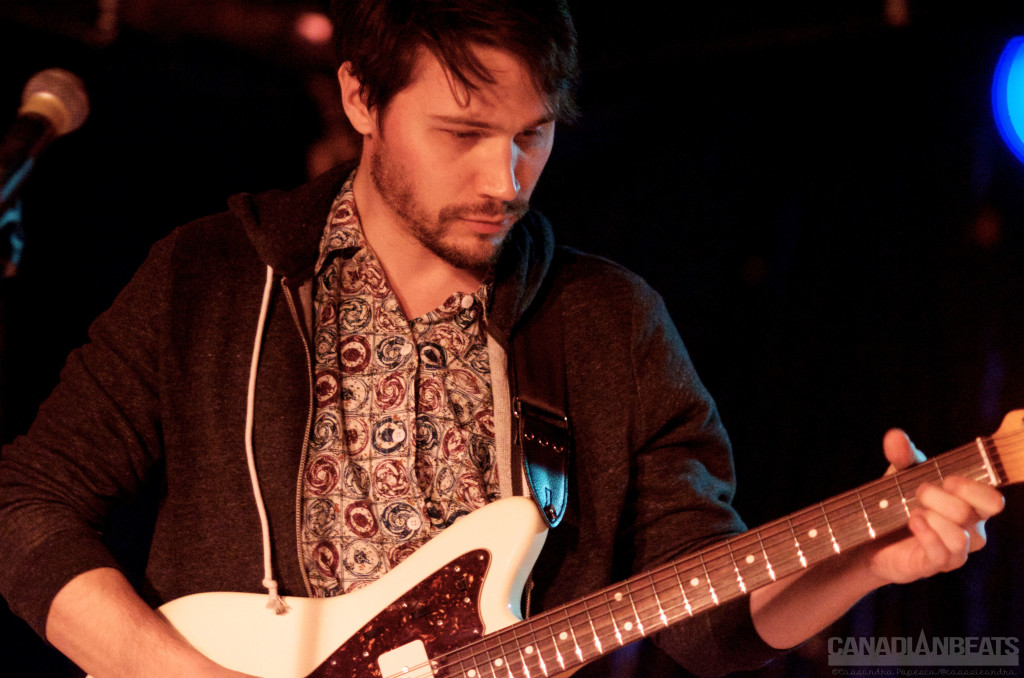 Flamingo Báy opened their set with “Blues Flute” off of their album Steak n Eggs, warming the crowd up with bluesy riffs, a progressive instrumental theme, and some subtle harmonies to top it all off. The song is built off of the repetition and variation of a few catchy themes, keeping it interesting enough that the listener can’t always predict what’s happening next, but simple enough to remember it as a strong opener. The trio picked up the pace with “Checkout Line” which is an exciting, classic rock number with gritty vocals and humorous lyrics. Commanding rhythmic beats and an electric guitar solo seemed to take over the crowd as they burst into bouts of dancing and cheers during the number. The band closed their set with “Serpentine,” off of their first full-length album Loco Pony and an energetic cover of “Pagan Baby” by Creedance Clearwater Revival. Overall, Flamingo Báy proved to be the perfect live band for anyone missing the gritty essence of rock n’ roll. 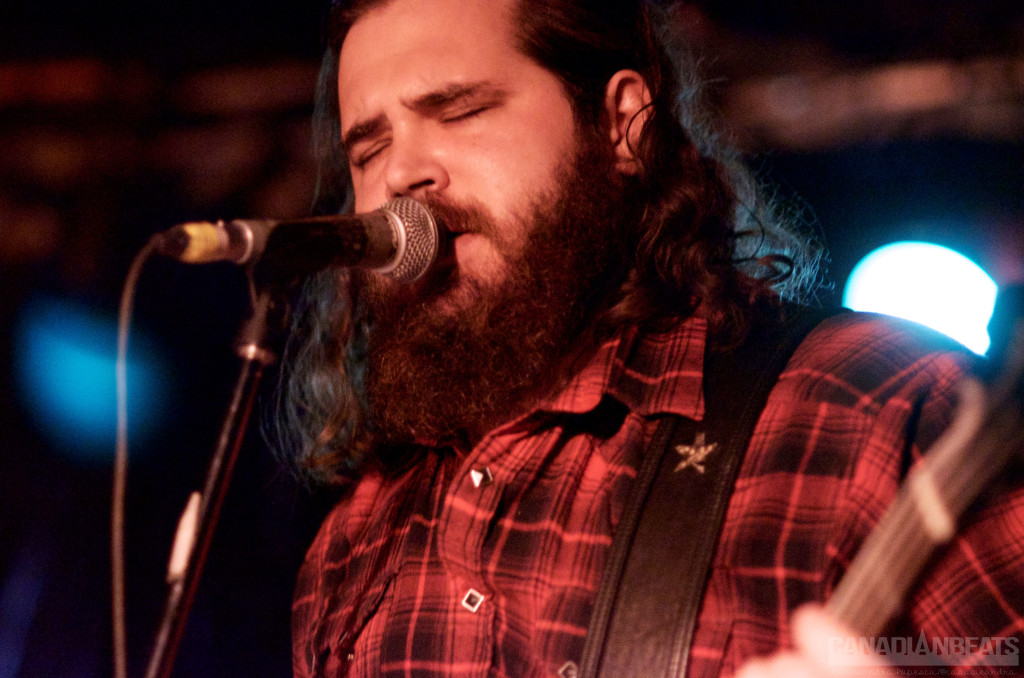 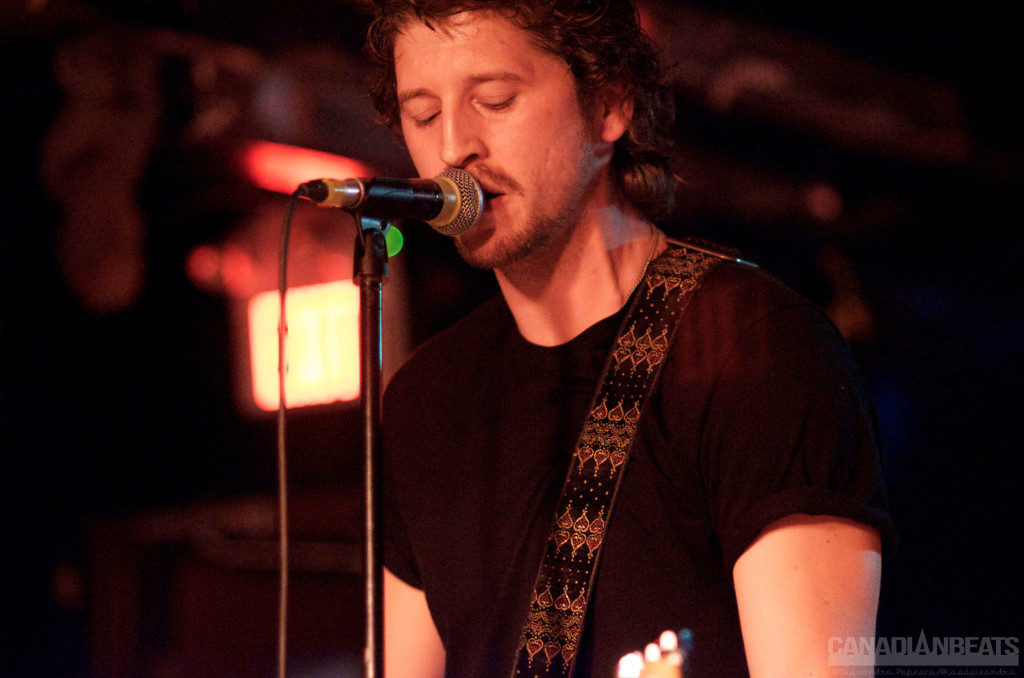 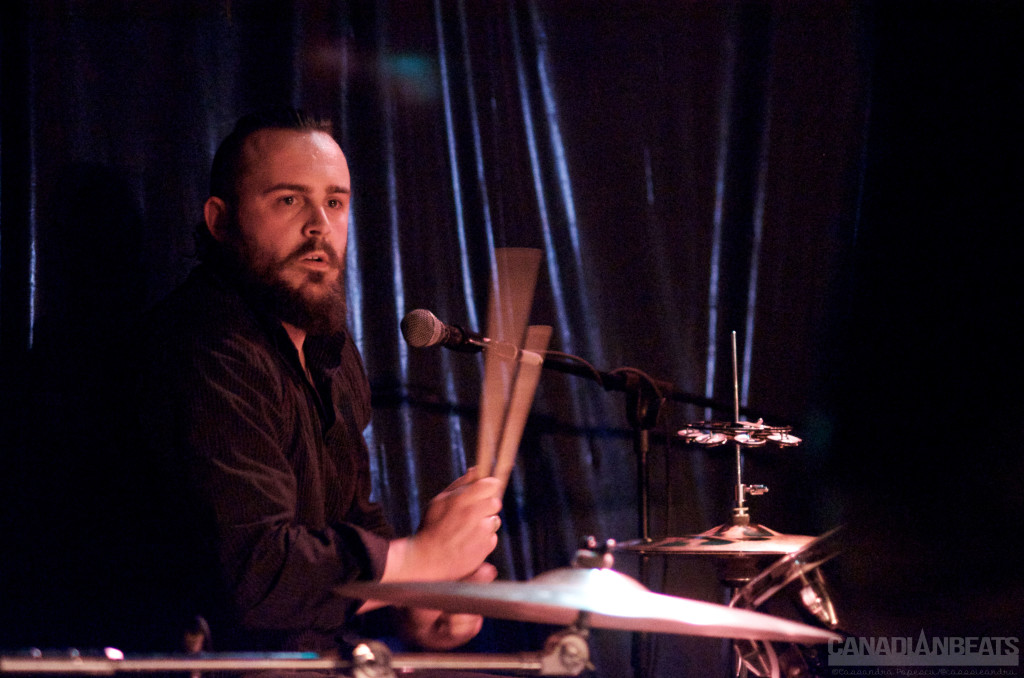 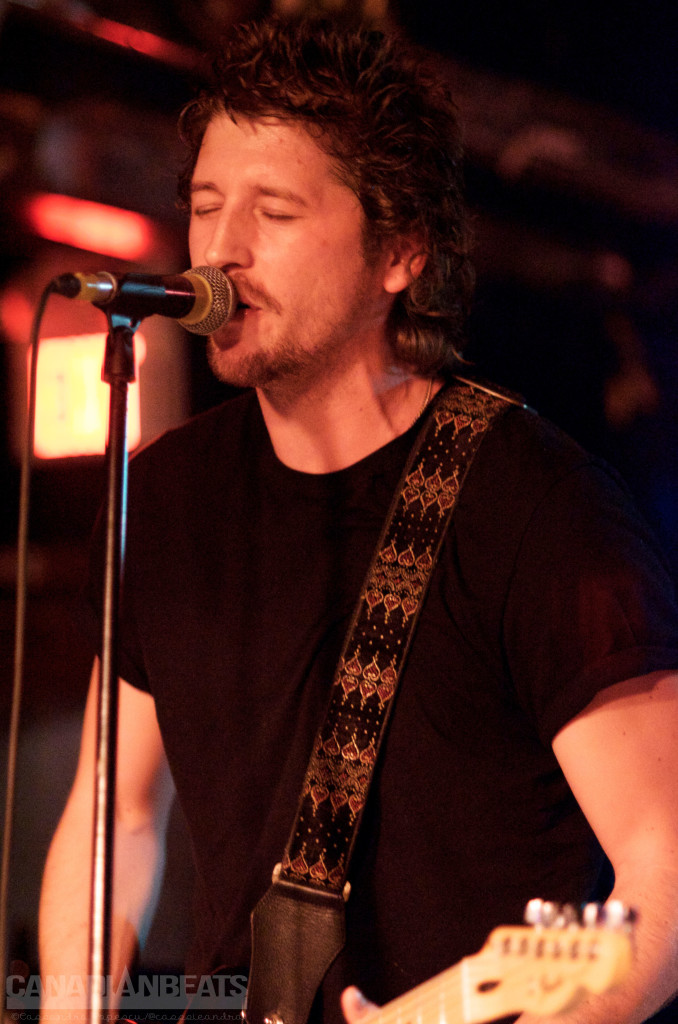 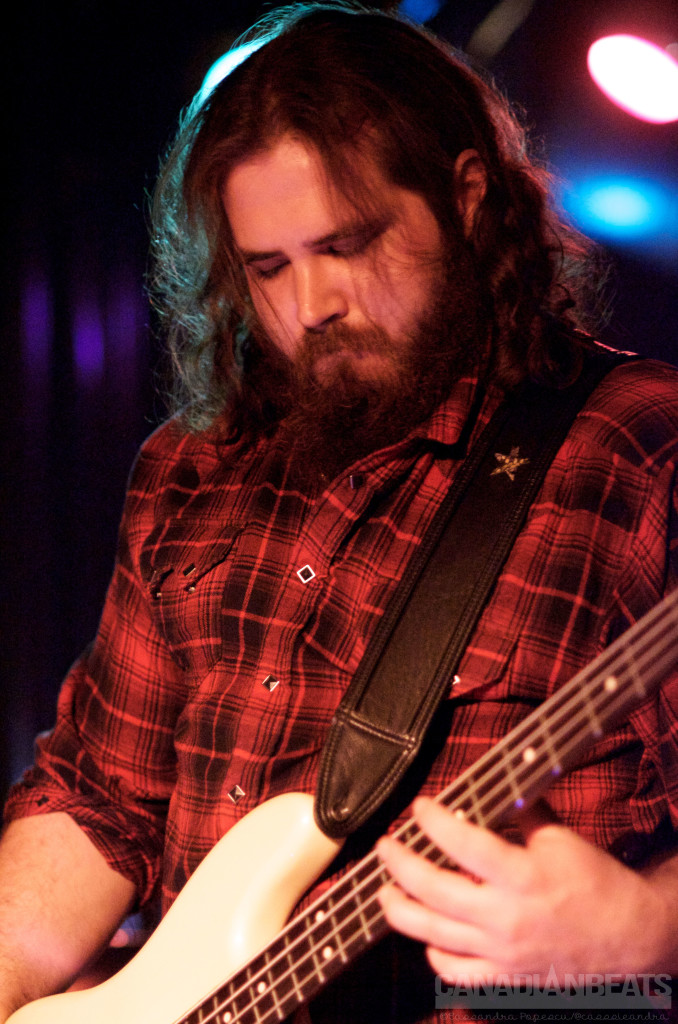