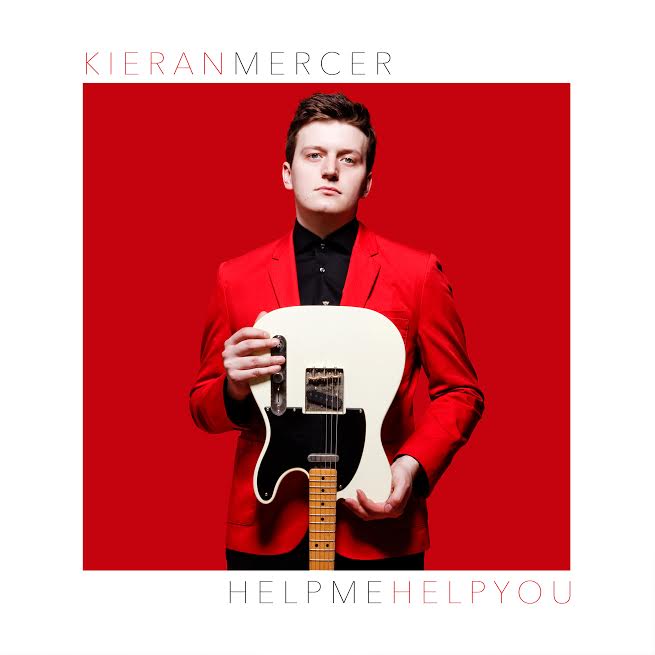 Kieran Mercer is an upcoming Canadian musician originally from British Columbia.  Mercer’s music seems to lean toward pop/rock/folk influences, that are showcased on his new EP Help Me Help You.  Kieran was the front man from the band “Jackie Valentine” prior to embarking on his new solo adventure.

I had the chance to have a pre-listen to this EP before it hits stores and iTunes.  The first song “Bang Bang” is one that has already been released as a single, so some of you may have heard it.  This song is very catchy, and pop/rock-ish in sound.  I can see why it was chosen as the first single, because it is for sure an attention grabbing song, one that would probably easily get caught in your head for days.

The next song “Let Me Fall”- has a different vibe altogether, which shows off Mercer’s vocal range compared to the first single.  As I listened it stuck out to me, that he really does have several different abilities to his sound when he sings. Something about his tone or his voice makes me think of an updated Paul Simon!

There is a great variance in vibes on the EP, such as the song “Open up”, which offers an almost Bee-Gee like groove to it.

I think this is one Canadian that we should all keep watching.  He is also joining Mariana’s Trench, and Walk off the Earth this Spring on his first Arena Tour- which sounds like it will be one amazing concert!