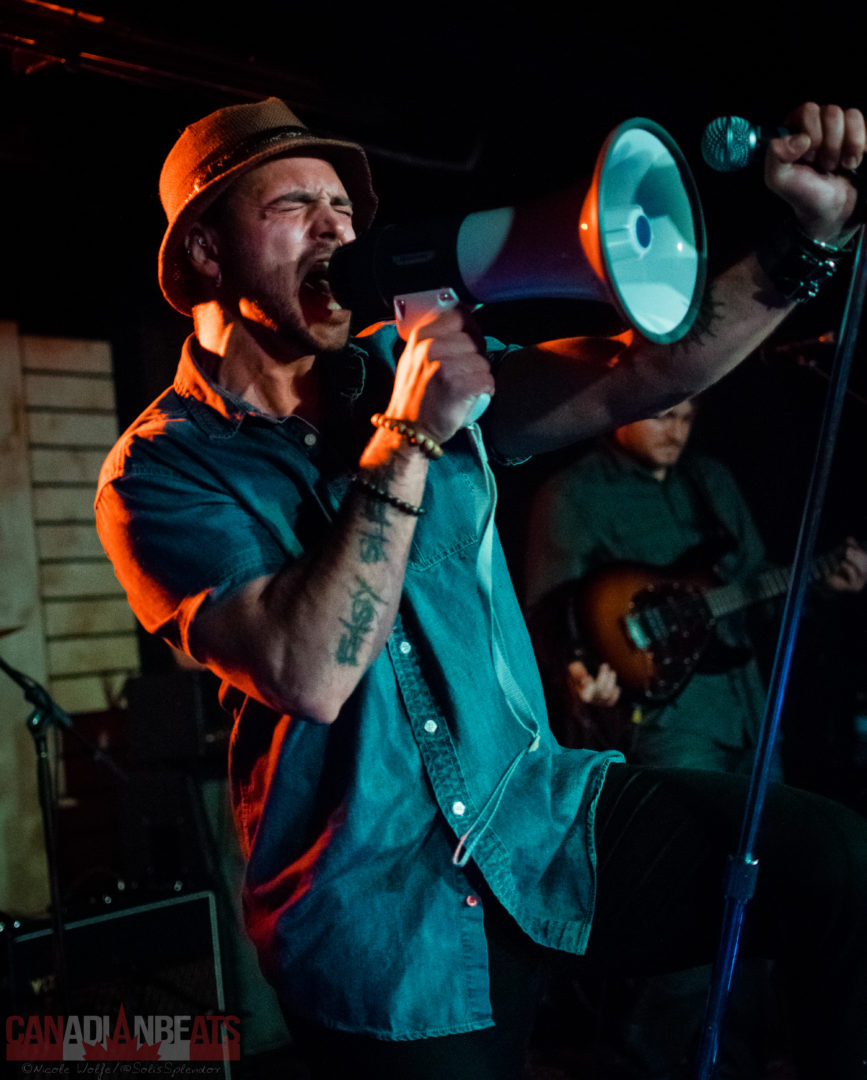 Two months ago, fans of Scott Weiland were treated to what has become a historically significant concert at Adelaide Hall in Toronto, as it became his last performance before his untimely passing a few days later.  Canadian Beats was present at this concert to capture in action,The Road Heavy, a Southern rock/blues band from Aurora, ON who was there in support of Scott Weiland and the Wildabouts.  You can read the review of this concert here.  The Road Heavy was invited back to Adelaide Hall to perform in a tribute to Weiland by opening for Stone Temple Pilots cover band, Silvergun Supermen.  The night featured music from Weiland’s many music ventures – Stone Temple Pilots, Velvet Revolver and his solo career and all of the night’s proceeds went to a local Toronto charity, the Centre for Addiction and Mental Health (CAMH). 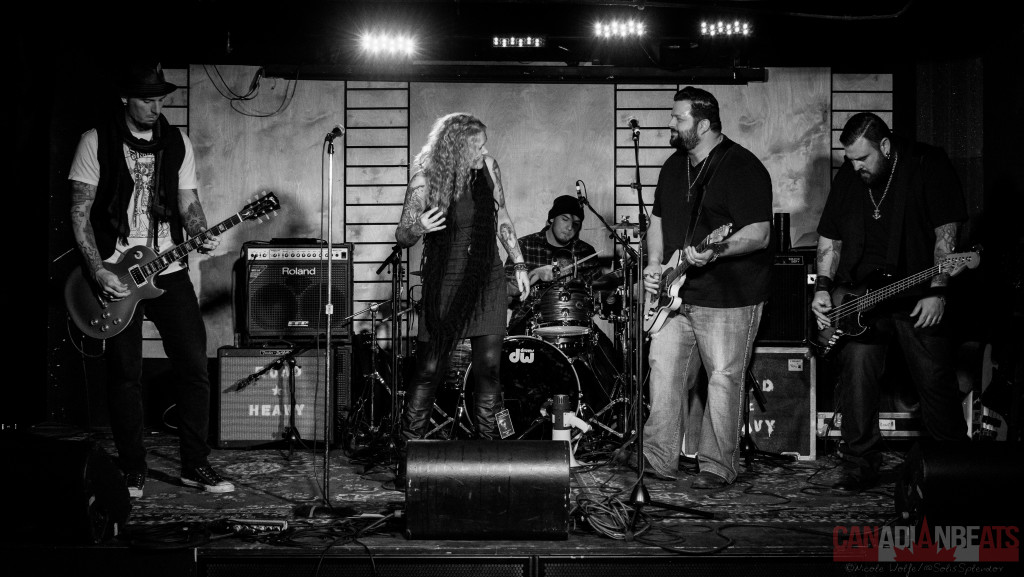 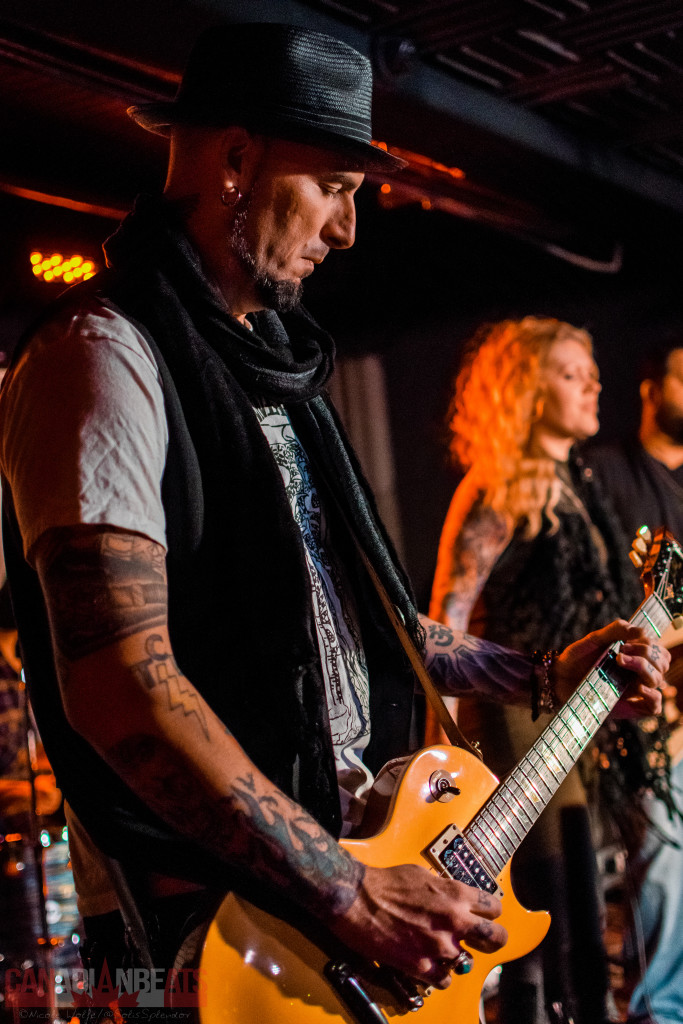 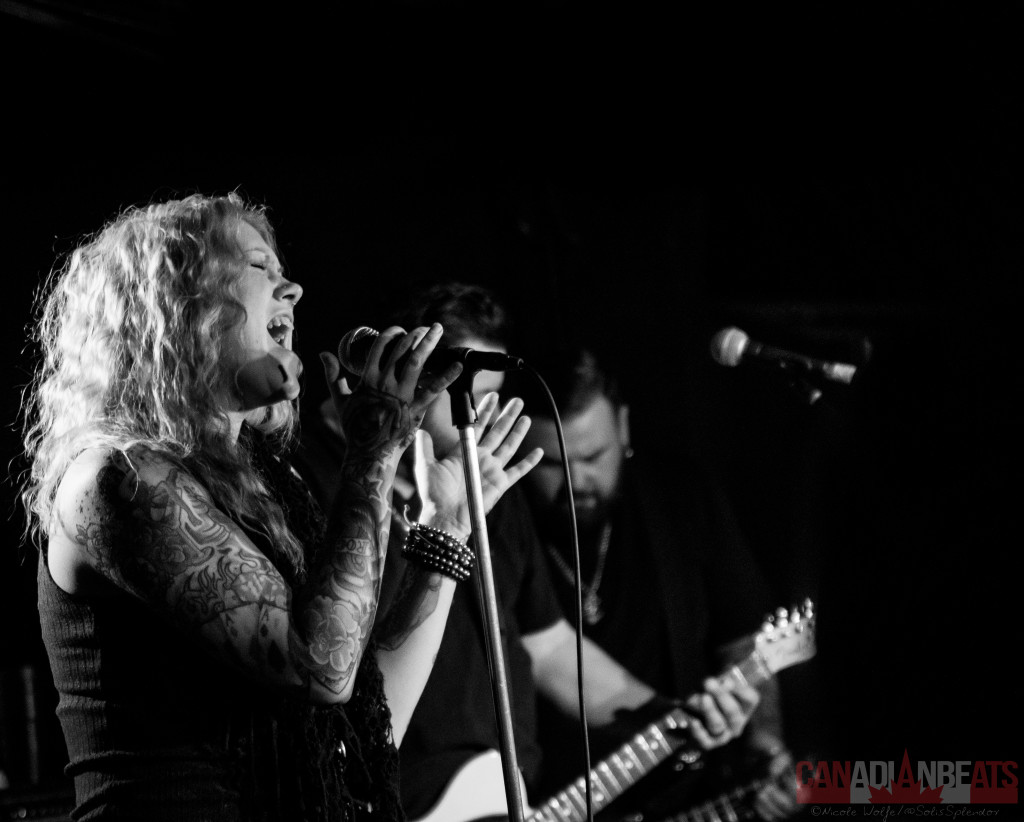 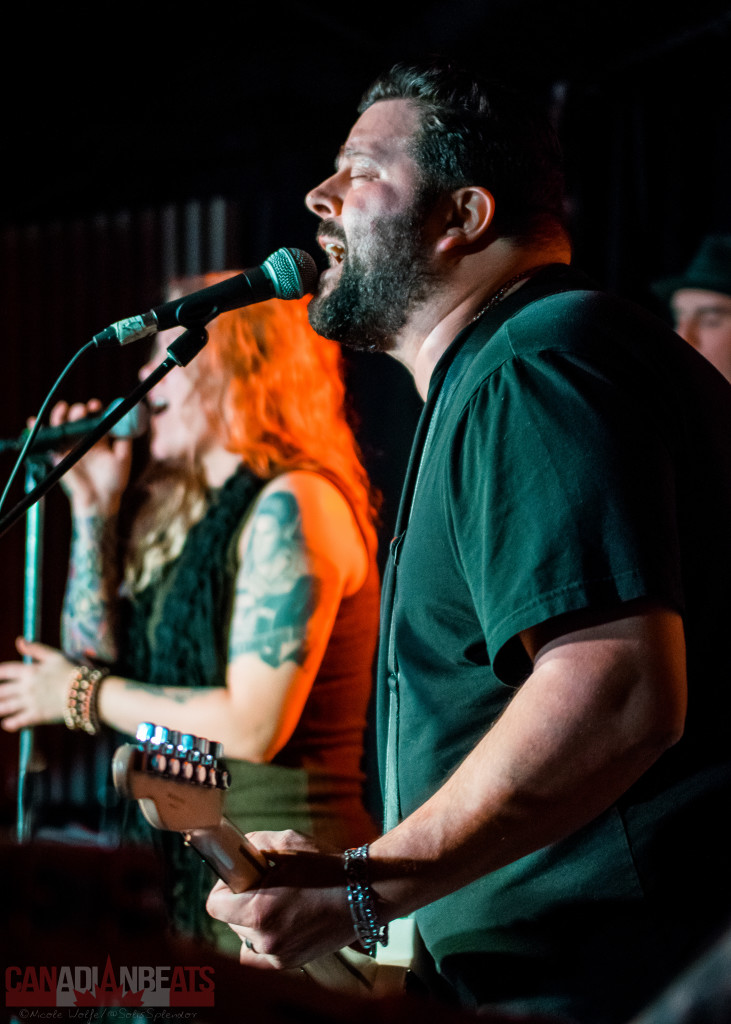 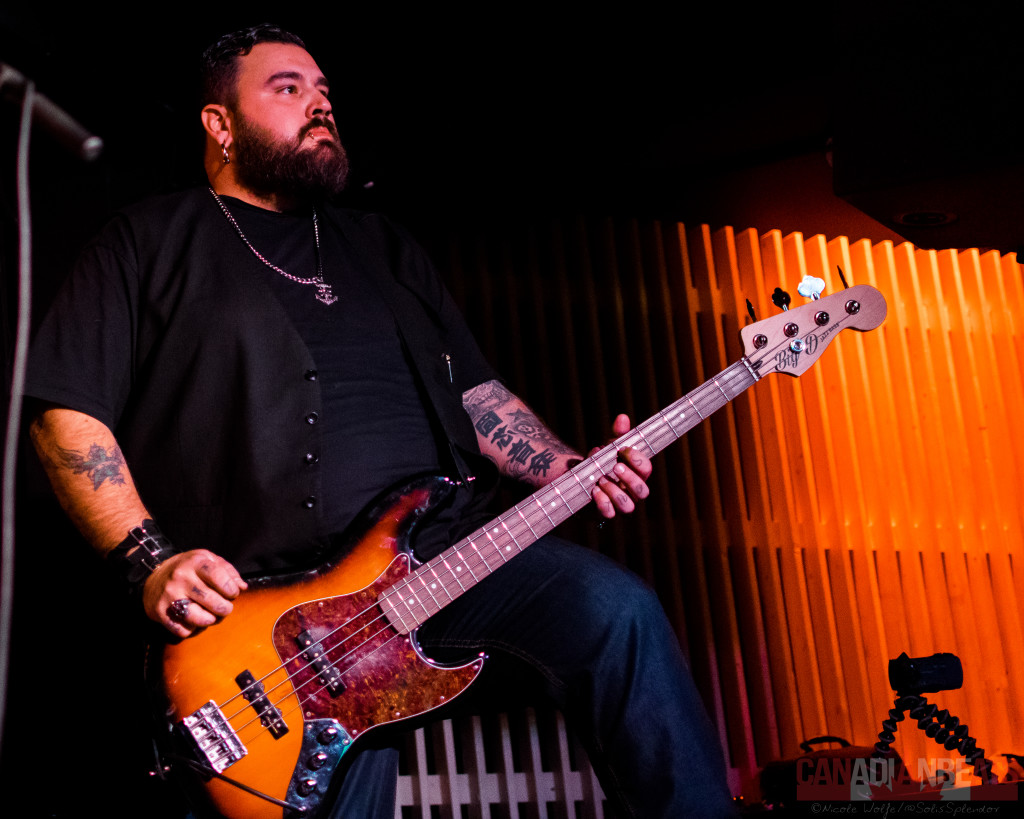 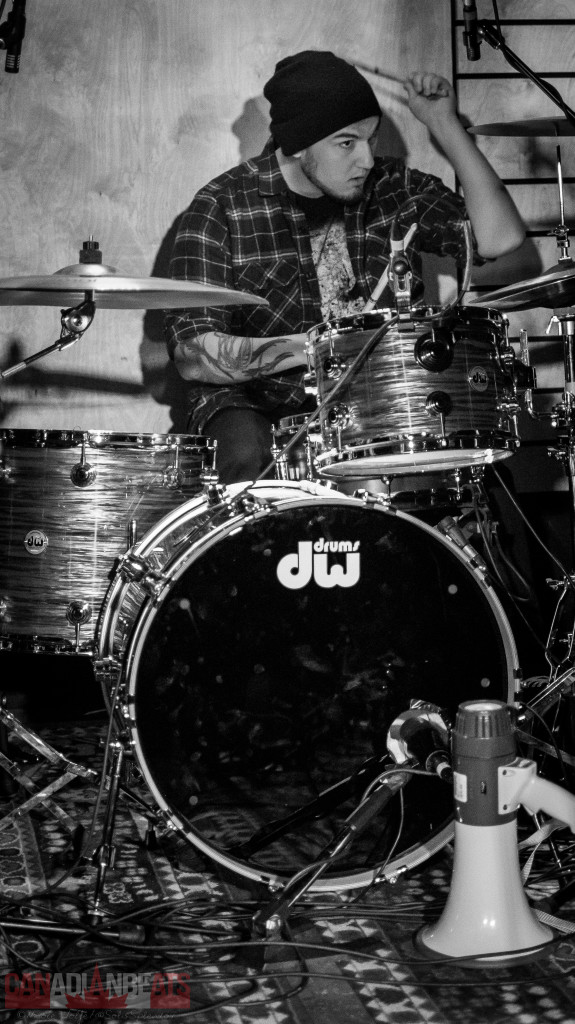 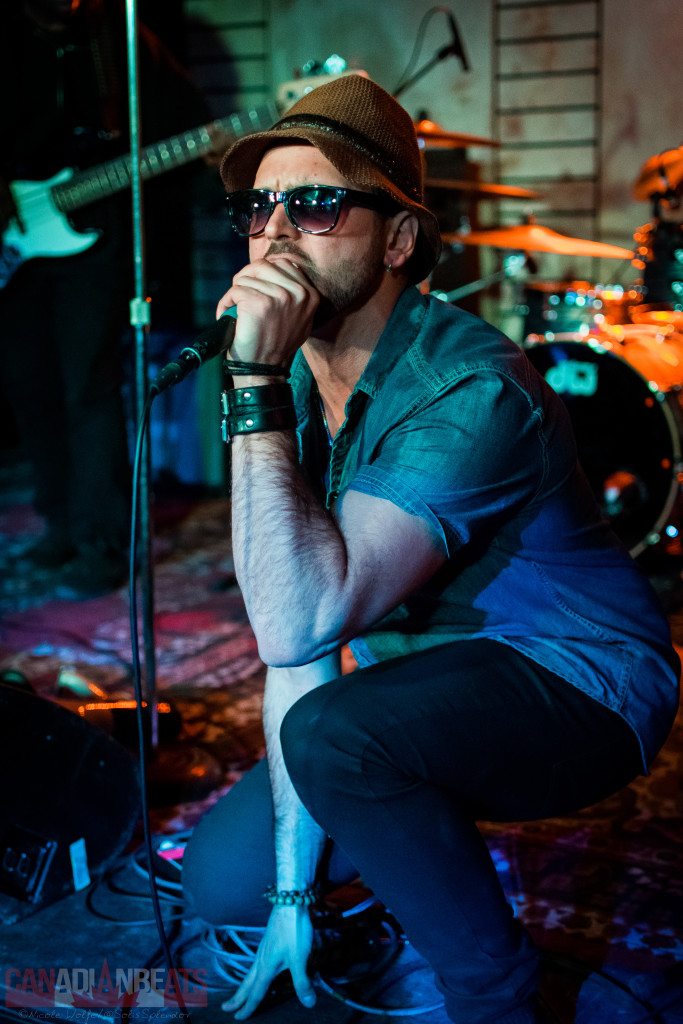 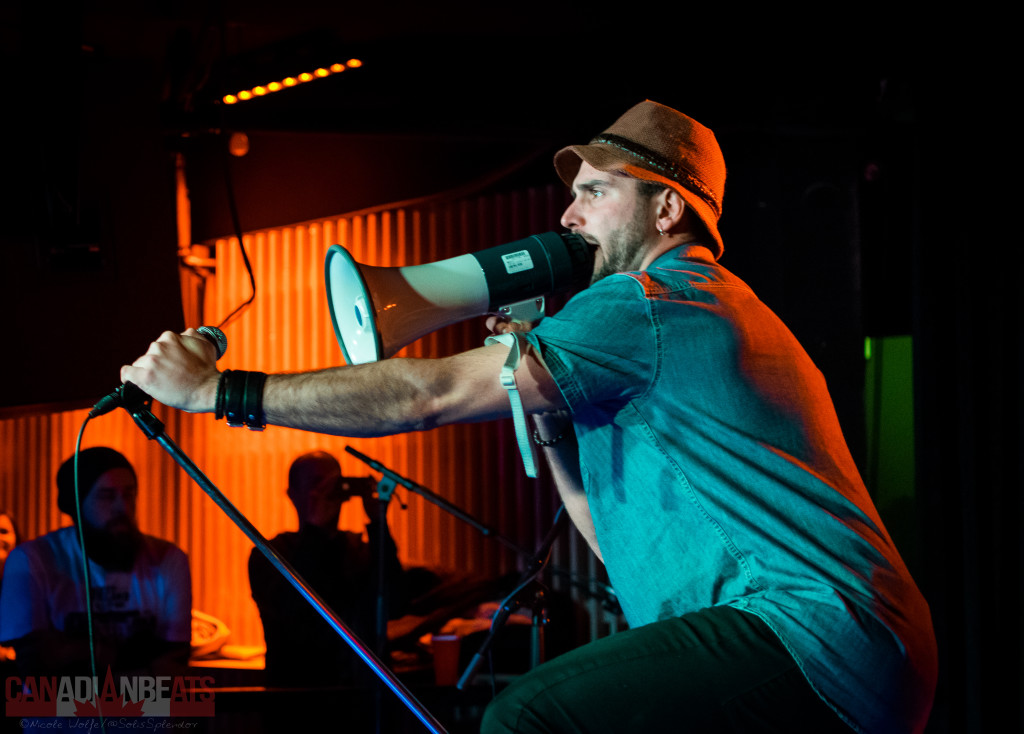 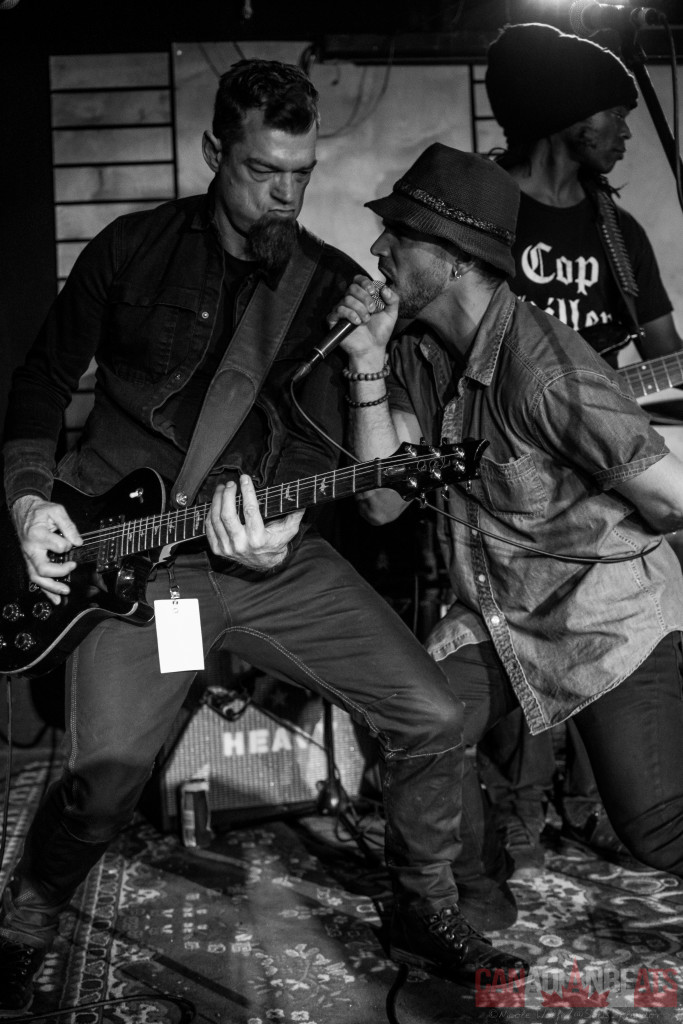 To see even more pictures from this show, check out our Facebook page!