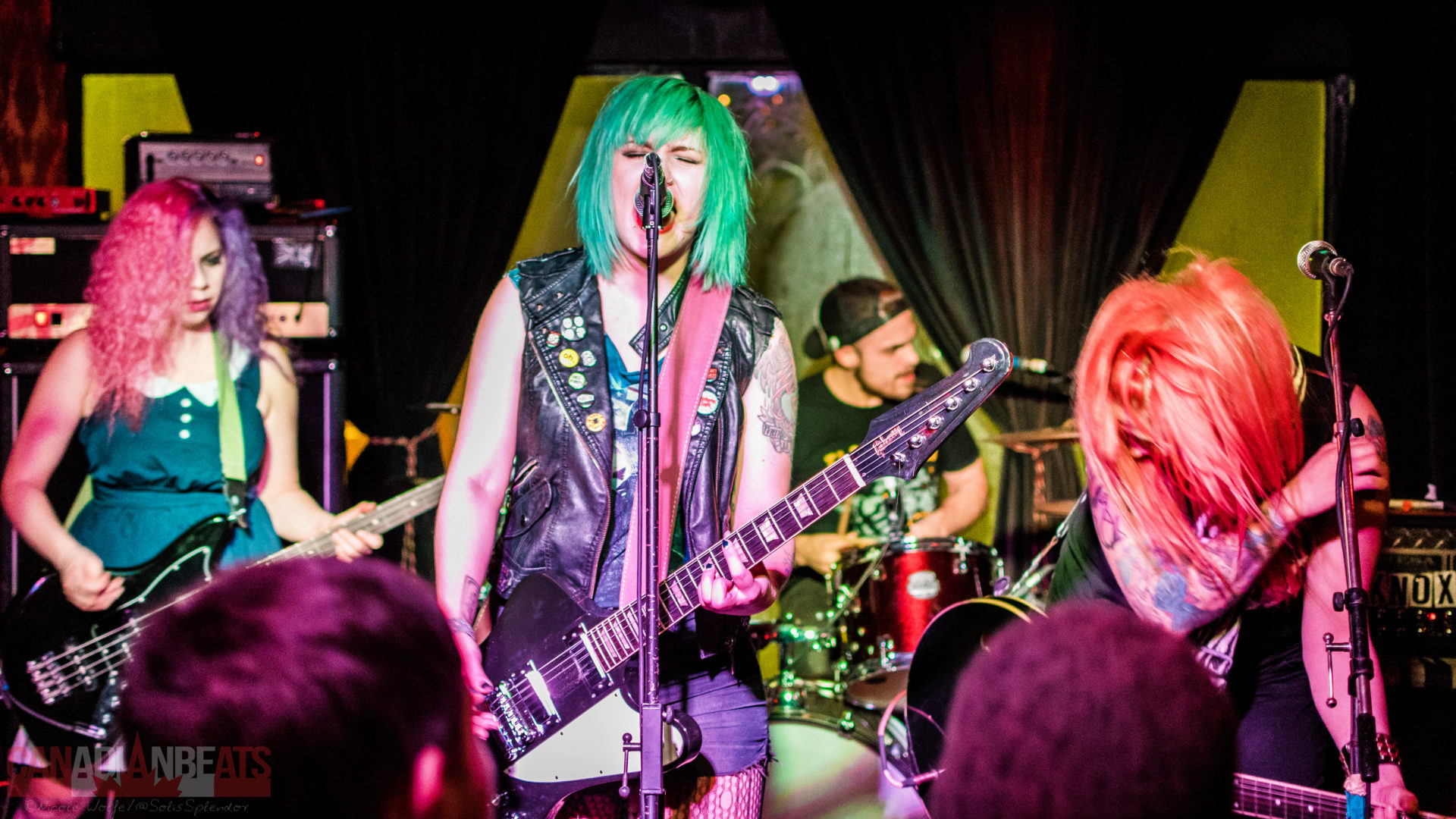 The Anti-Queens, a punk band from Toronto, are no strangers to Cherry Cola’s.  So, it was only fitting that this venue host their Tour Fundraiser Show for their upcoming American tour.  The band also premiered the release of their music video for “Ladders”, which as also filmed at the venue.  Also performing in support of The Anti-Queens were Filthy Radicals, The Readys and Partnerd.  Best of luck to Emily Bones, Mary Deth, Val and Kurt of The Anti-Queens on a successful upcoming tour!  The band has a Go Fund Me page set up to help raise funds for a new tour trailer.  Check out their social media and consider supporting The Anti-Queens through their fundraising campaign.  If you are in the Barrie area on Friday, February 26, they are performing at The Roxy Side Room.  Their high energy and fun performance is not to be missed!

For full photo coverage of the show, check out our Facebook page! 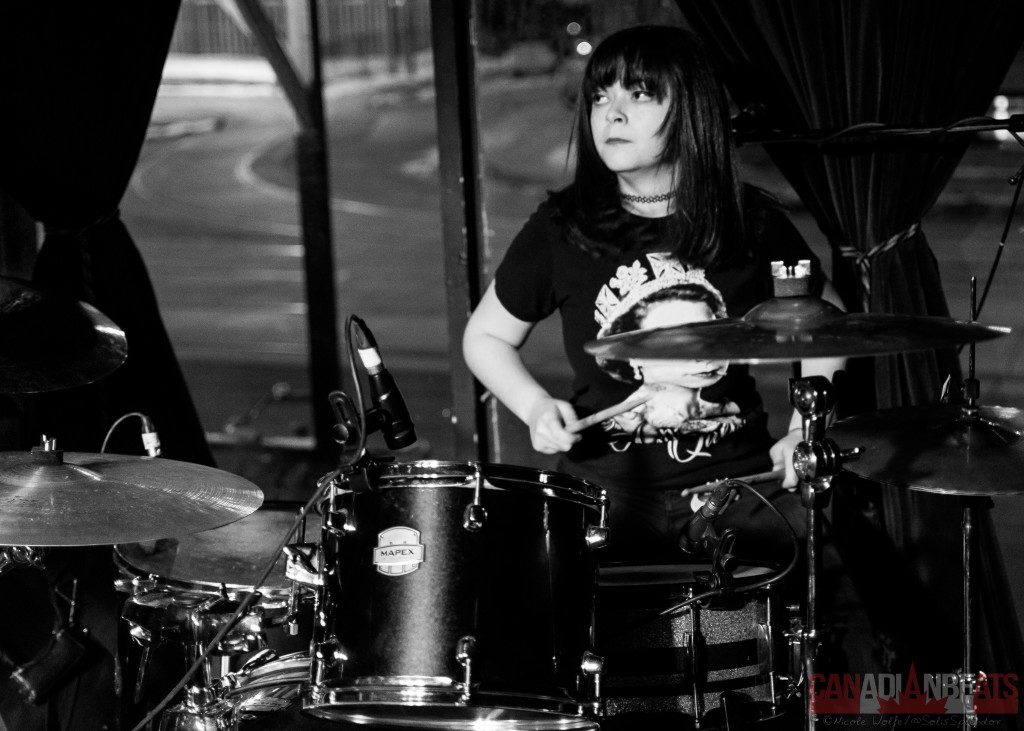 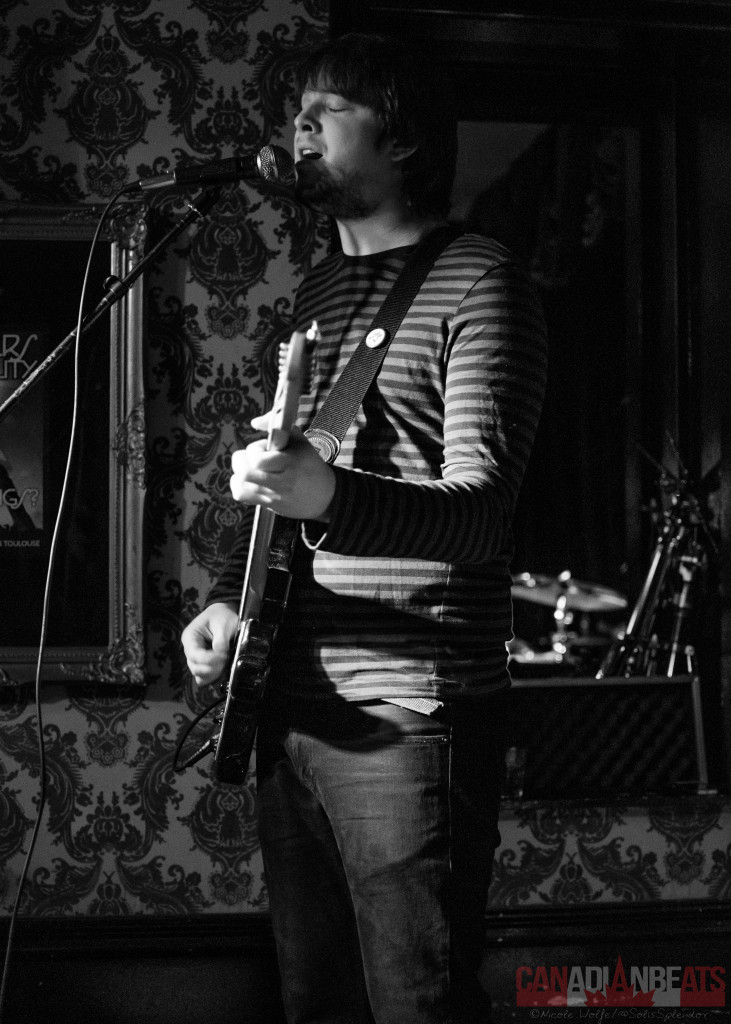 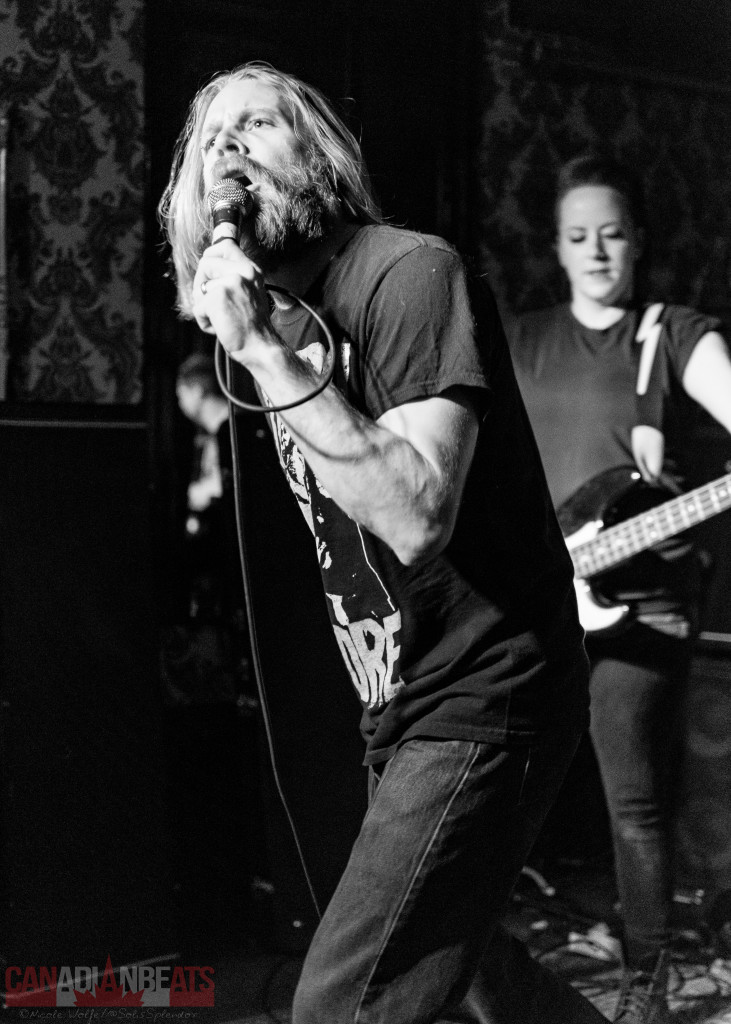 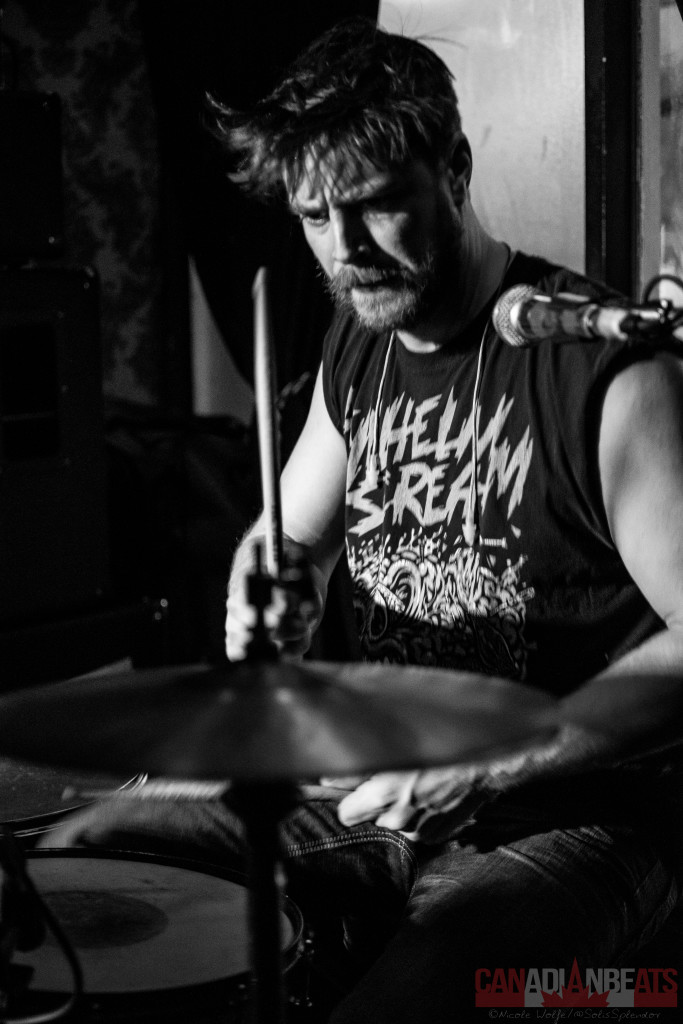 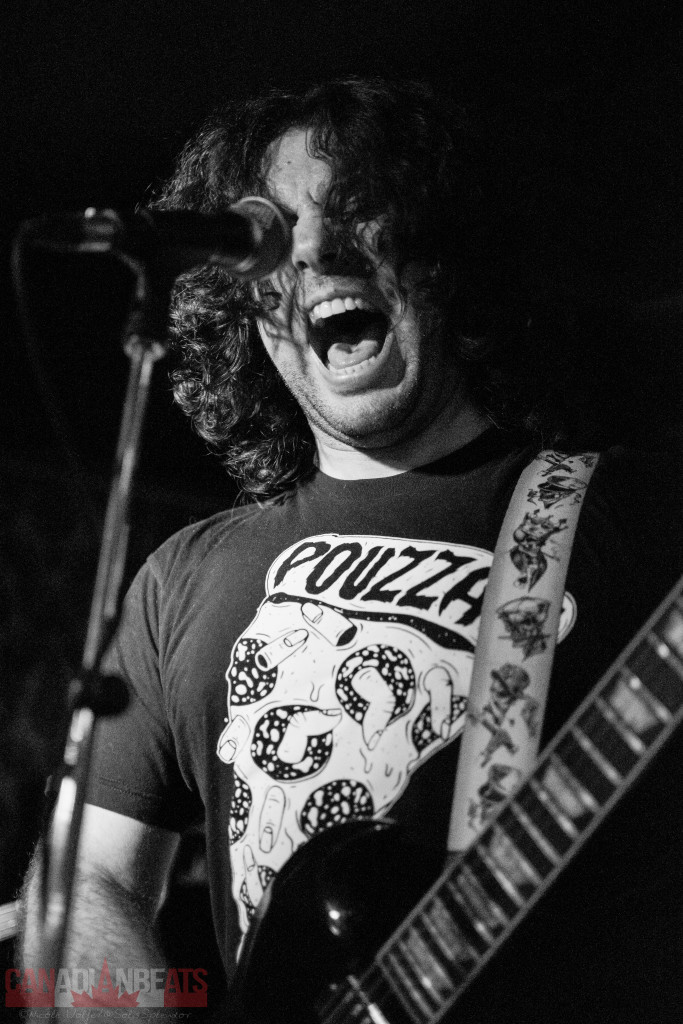 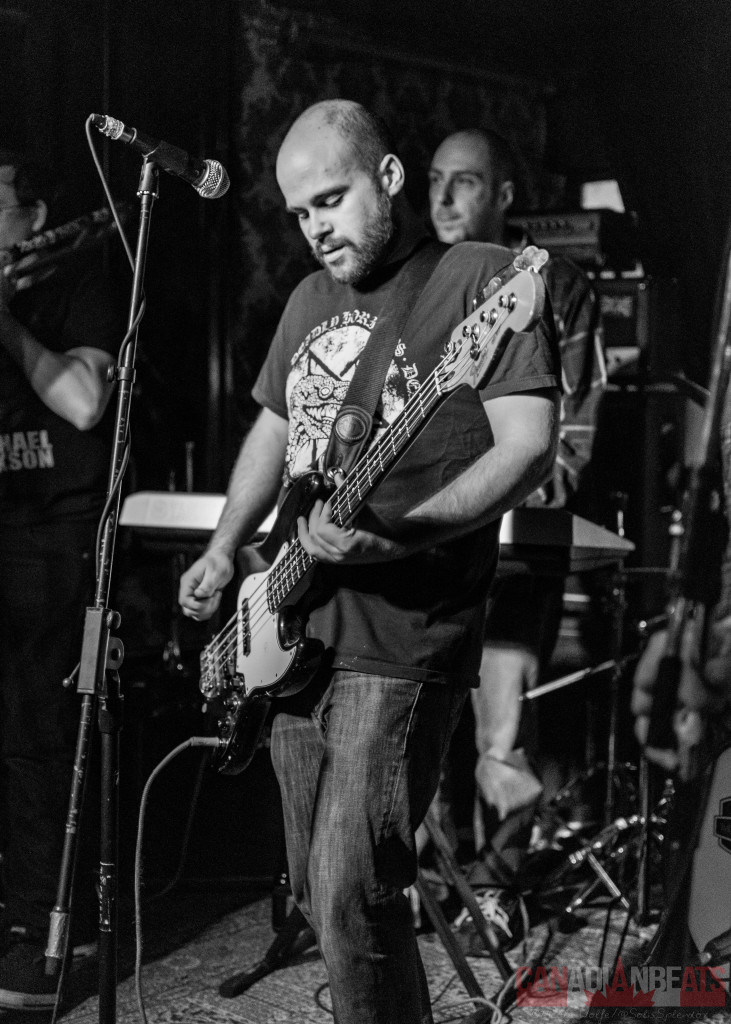 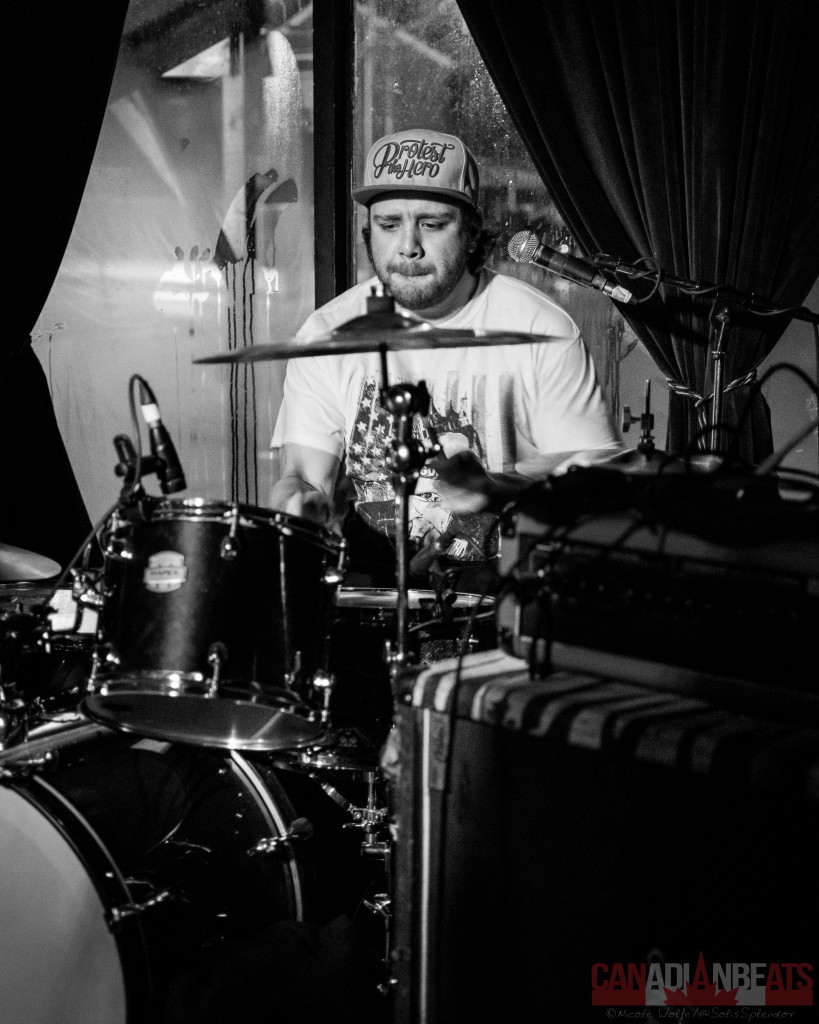 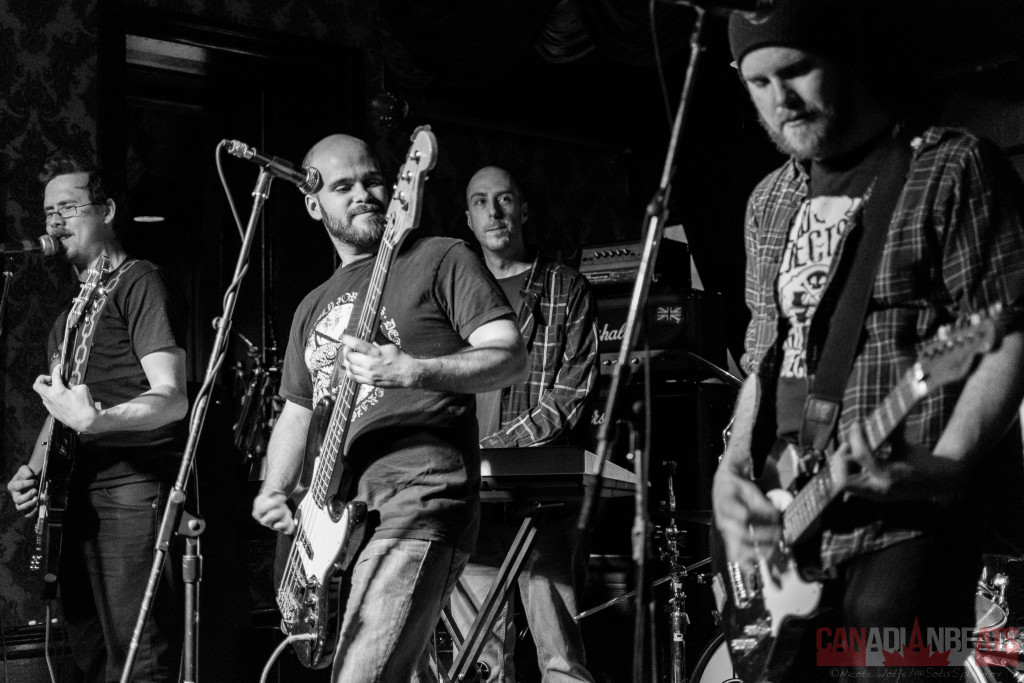 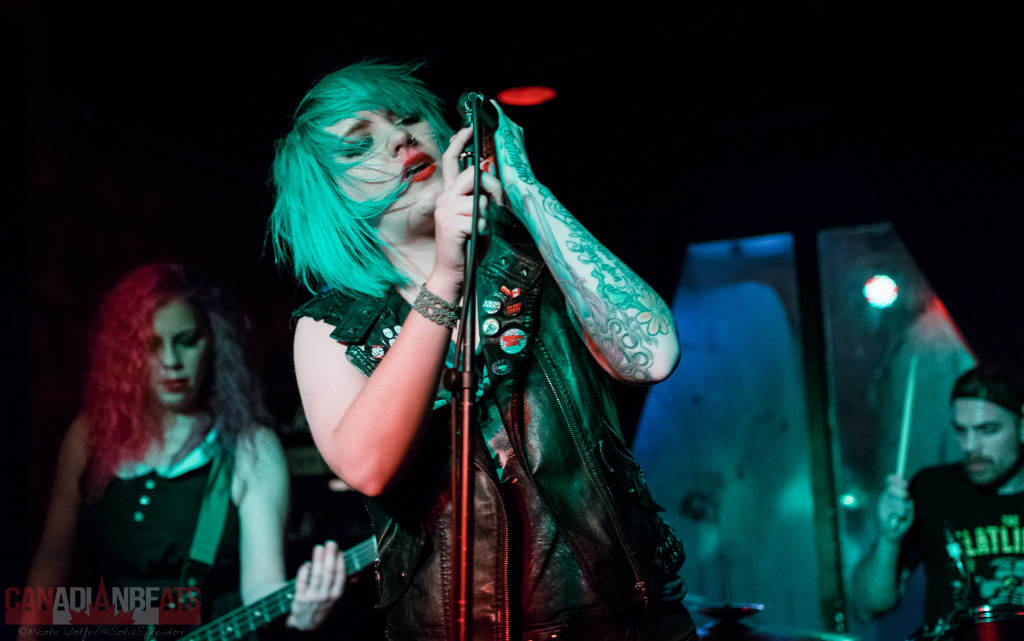 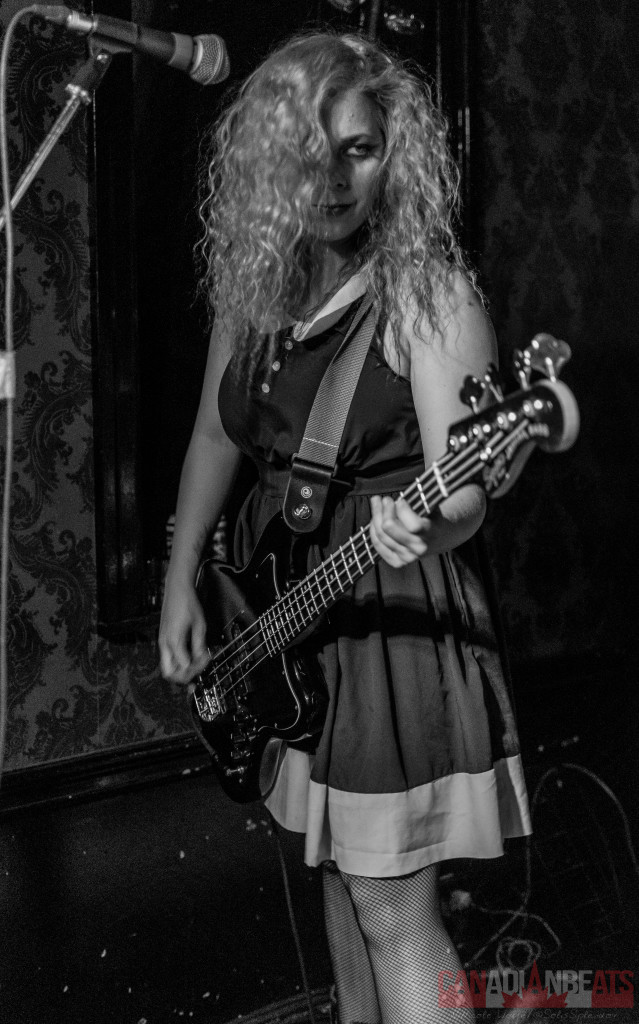 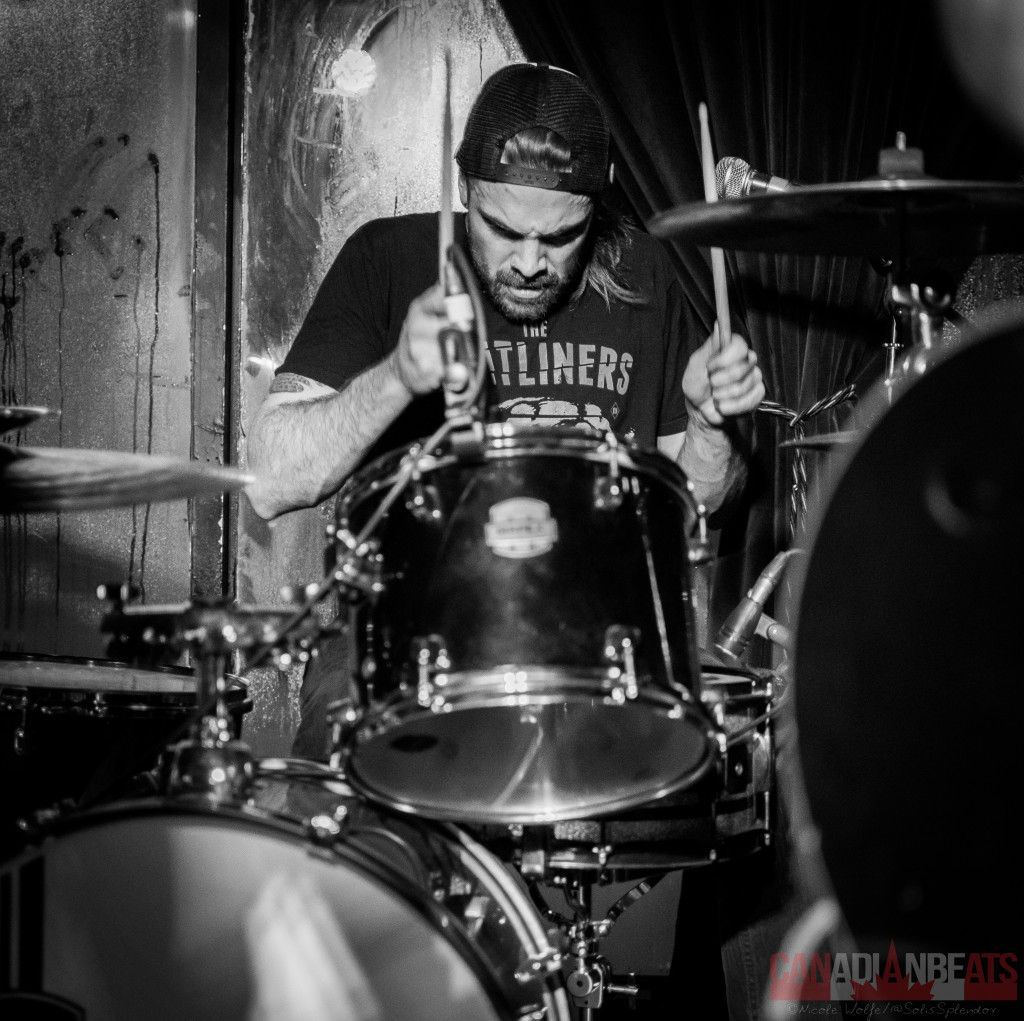 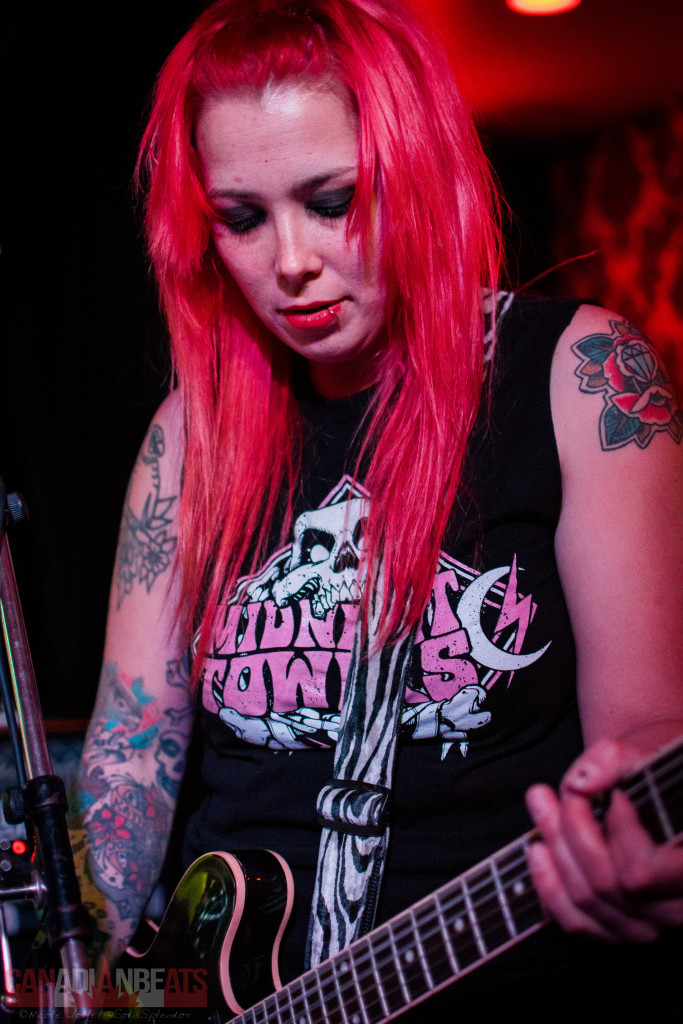 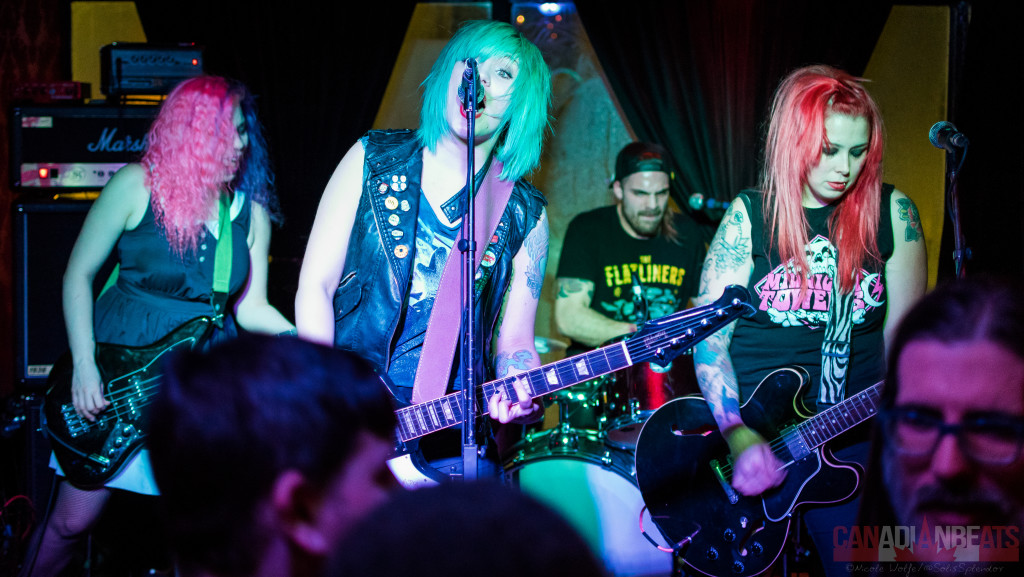