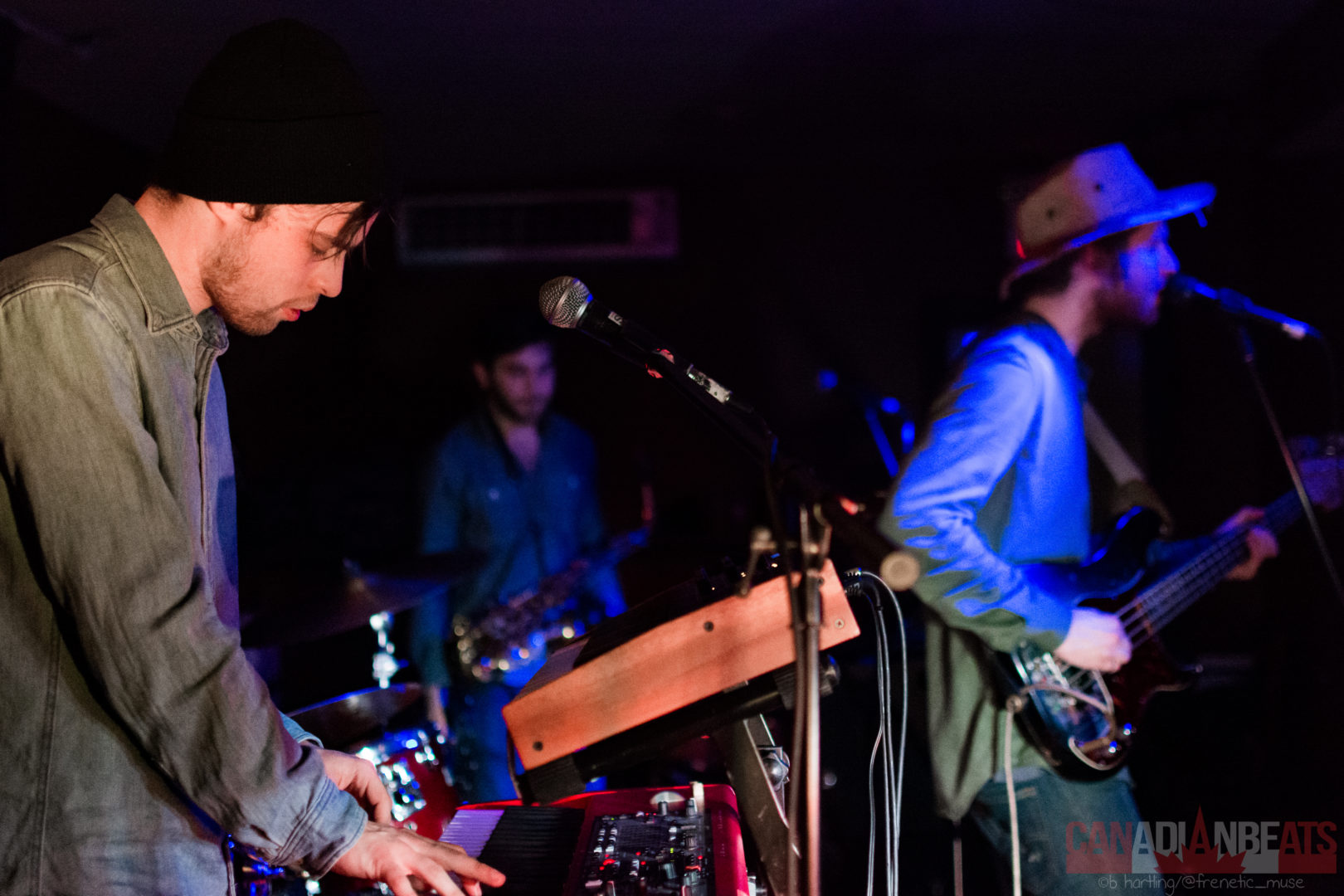 Kingston, Ontario’s Wayhome Festival alumni, Lost Cousins, took to the stage at Plan b Bar & Lounge on February 16, 2016 introducing a Moncton crowd to their pop infused brand of indie rock. Starting the night out hometown favourites FM Berlin got the evening rolling with the kind of high energy set that’s come to be expected of this group.

Having spent the past several months working on a new album FM Berlin’s performance showed a new tightness and confidence which added a new dimension to old favourites like “Of Late VS of Now” while allowing for a solid delivery of newer tracks like “Parking Lot”.  Singer Corey Hachey displayed a vocal control I’ve not previously seen in him making this performance as one of the best I’ve seen from this band.

The set list itself was a good balance of old and new with a couple of covers thrown in for good measure, ending with a version of a personal favourite “TV” which showcased drummer Charline Gautreau and bassist Glen Farquhar funking things up. The inclusion of several great tracks that didn’t make the cut for the album served to make me even more eager to hear it. 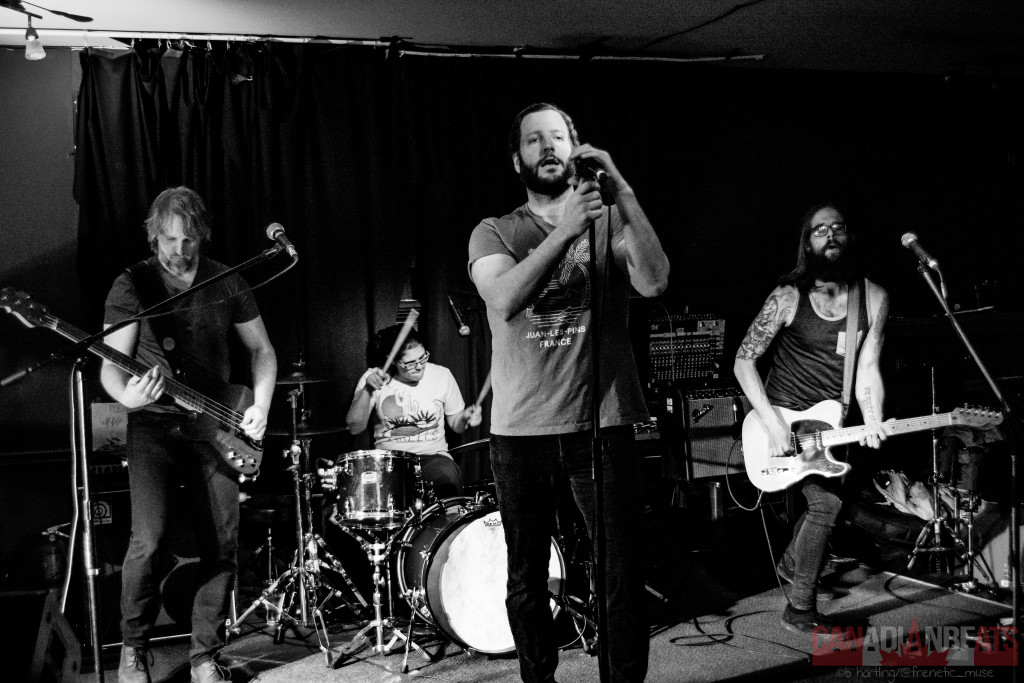 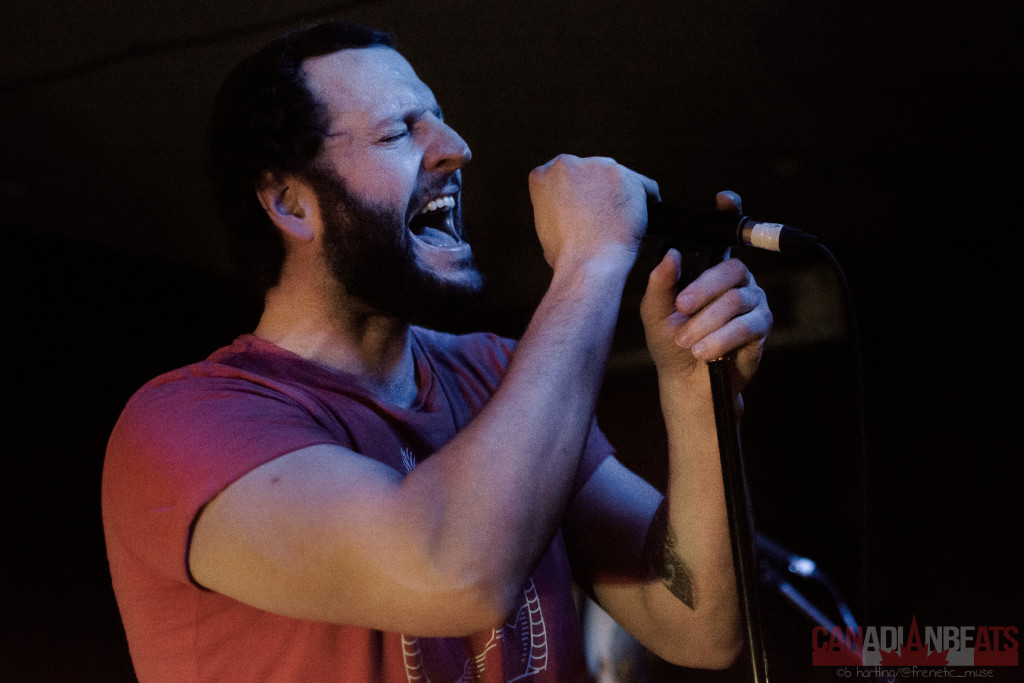 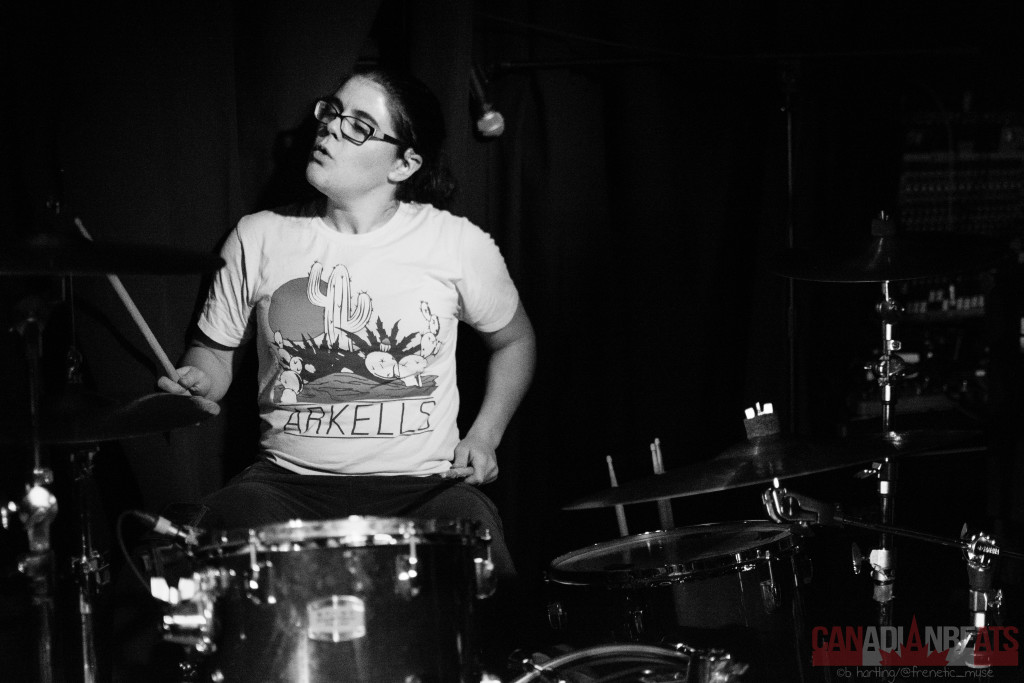 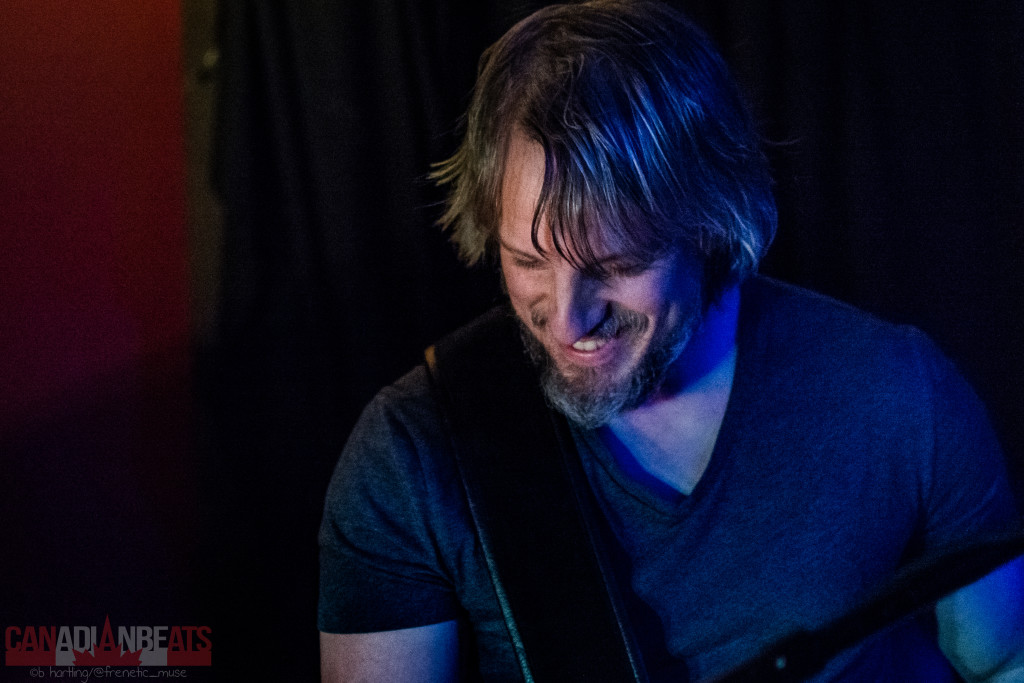 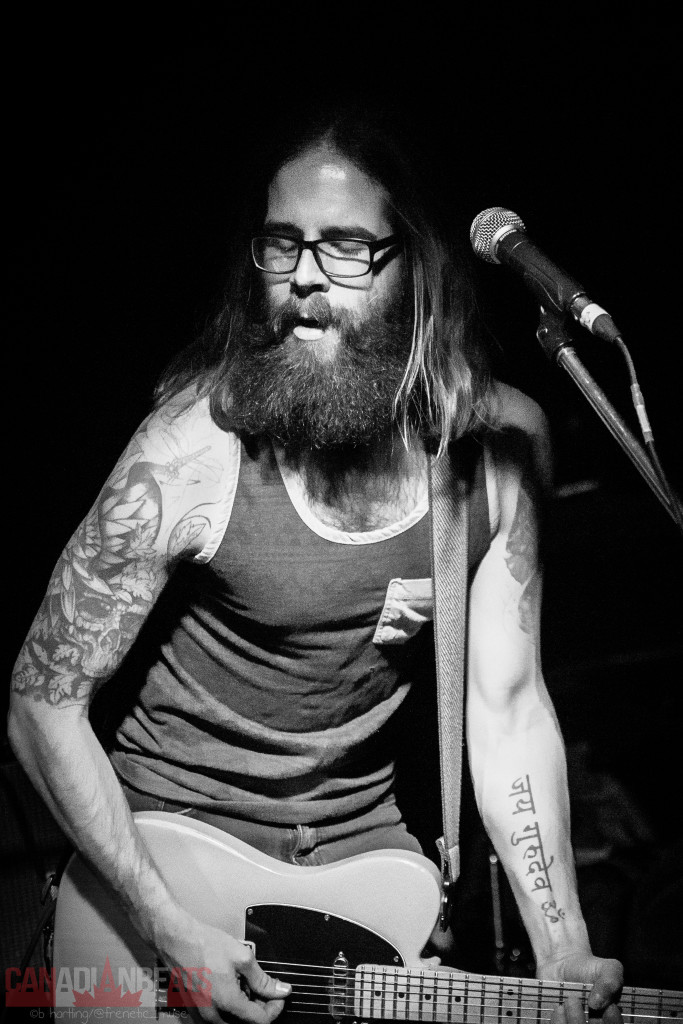 Lost Cousins performance left no doubt why this quartet was asked to play the inaugural year of WayHome Festival, a performance I was lucky enough to catch and which had me extremely enthusiastic for the Plan b gig. As good as their 2015 EP, Not Now What We Were, is their live treatment of these tracks is nothing short of masterful. Perhaps the most striking part of the performance was the switching off of vocal duties amongst members. Something that is not a common occurrence and definitely kept the audience’s focus.

Covering most of the songs from the EP, with an exceptionally brilliant rendition of “Feel An Emotion”, they also included new material including a track called “My Days Are Numbered” which will hopefully make it to a recording in the near future. With a sound that is best described as eclectic the one thing that will stick with you after seeing Lost Cousins live is the haunting effect of Thomas Dashney’s keyboard work accompanied by Lloyd McArton’s saxophone playing. Throughout the set more than one person was overheard commenting on its effect.

The highlight of the show for many, including myself, was Lost Cousin’s epic cover of Supertramp’s “Logical Song”. Everything just came together on this song and it sealed the fact that this band is one that must be seen live to be properly experienced. With several shows in Ontario and Quebec throughout March you would be well advised to see for yourself. 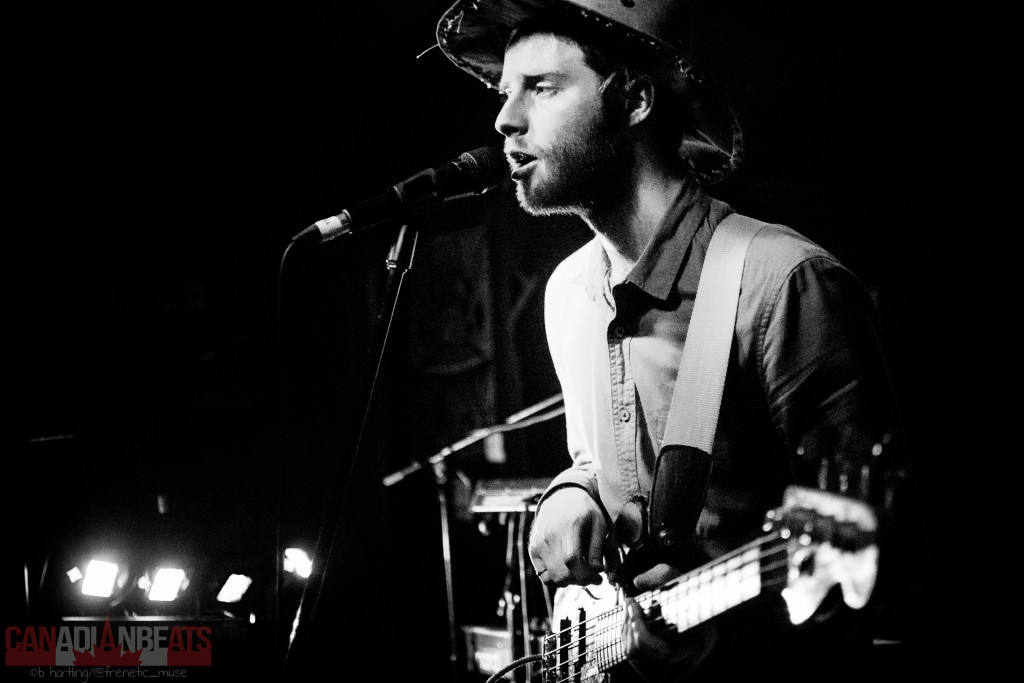 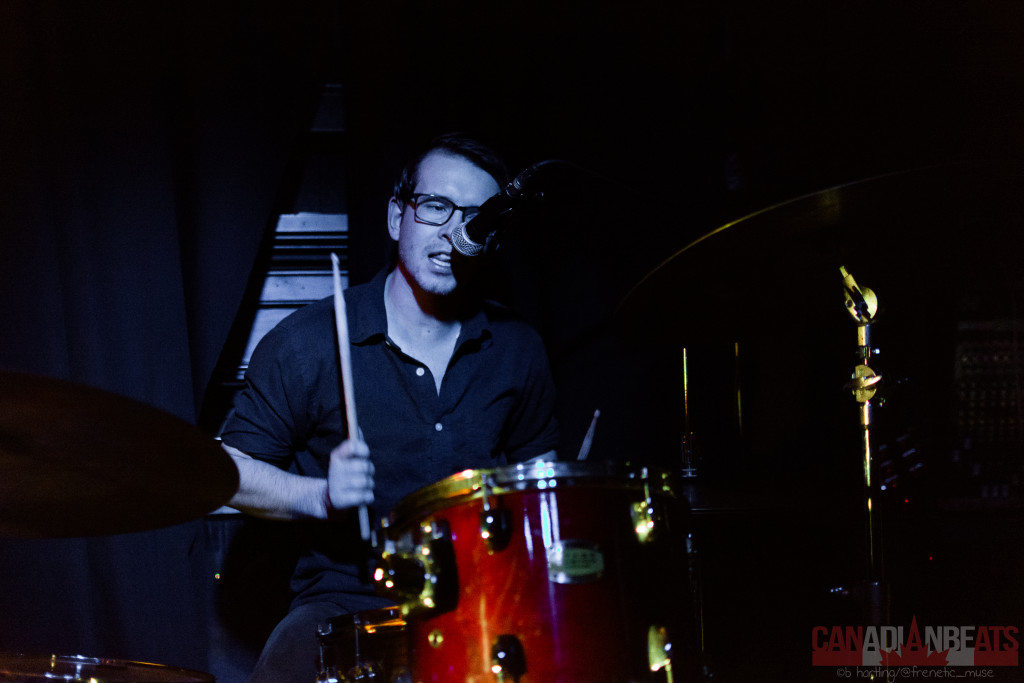 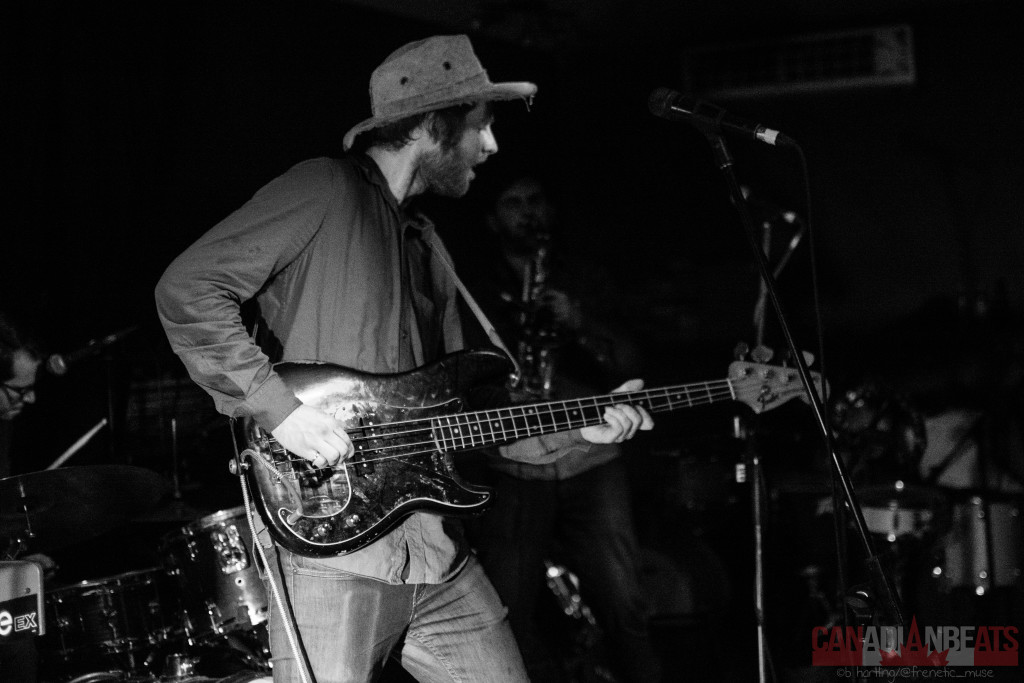 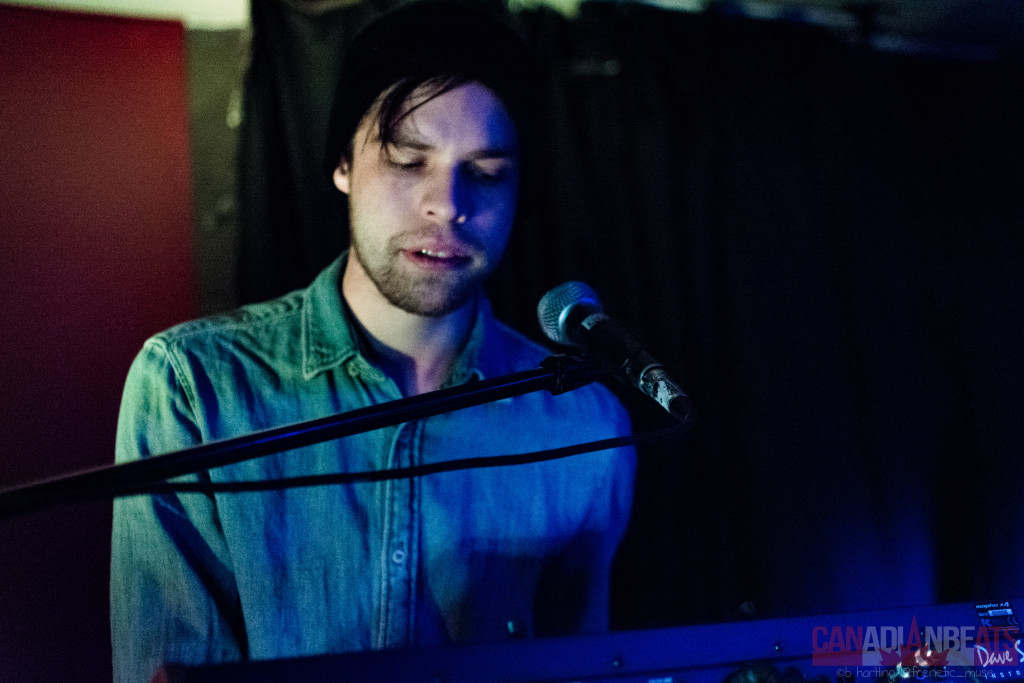 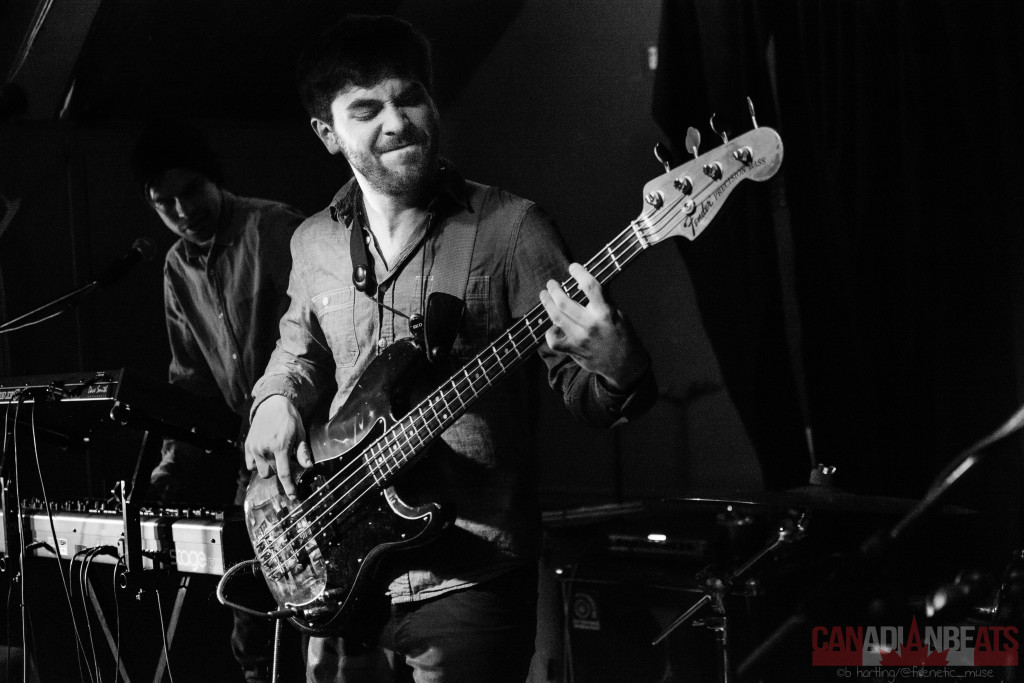