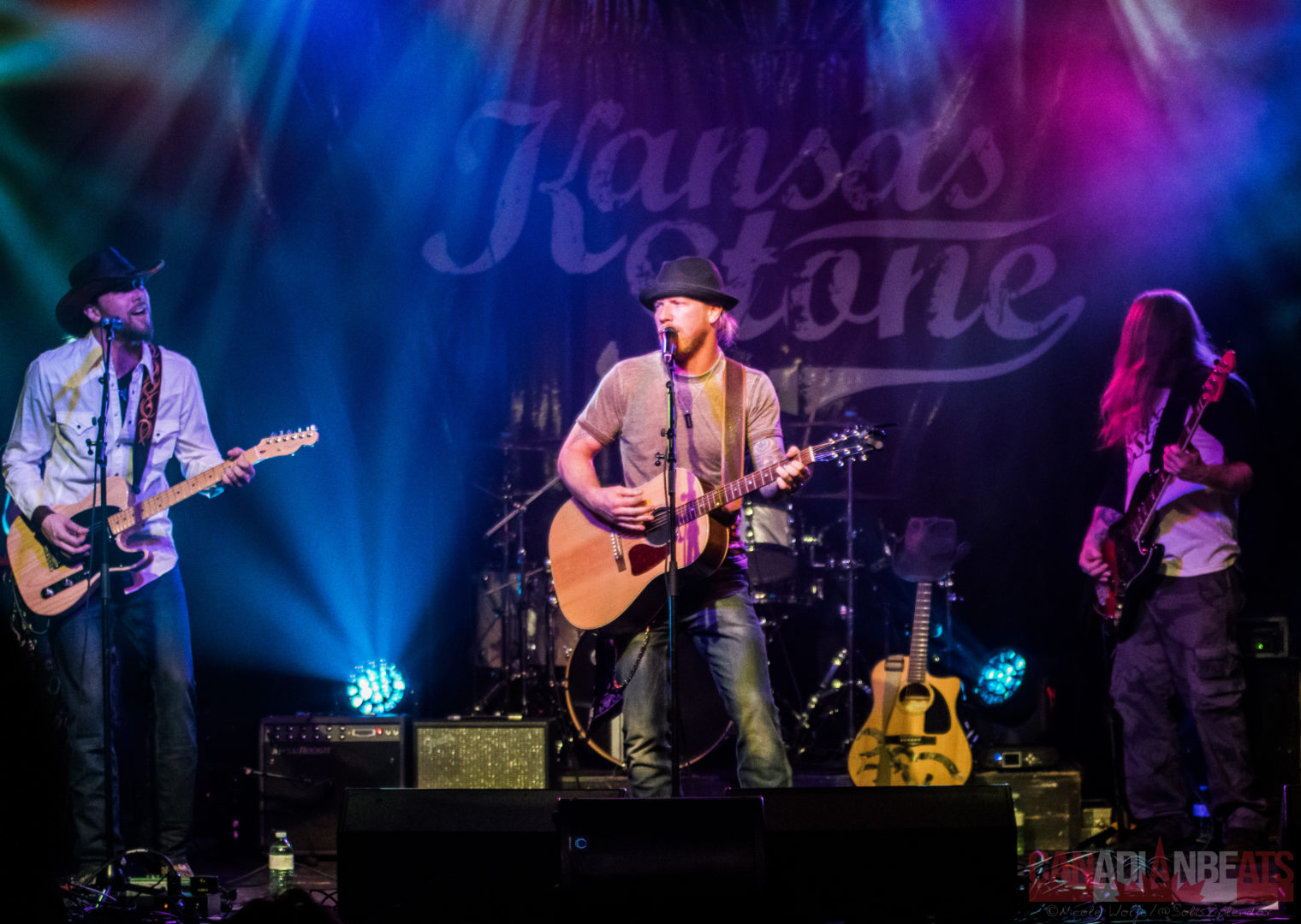 Barrie’s country band, Kansas Stone, celebrated the release of official music video for their single, “Whiskey & Wine” in style with a video release party and live performance at The Ranch. “Whiskey & Wine” is a song about opposites – a couple who are just as different from each other as these two beverages are, and who ultimately stay together in the end despite these differences.  The video was filmed this past fall and beautifully portrays the antithesis of this couple; the rough, hard ‘whiskey’ paired with the smooth, refined ‘wine’.

Kansas Stone’s hard work on marketing and song development has them quickly gathering momentum and attention in the media.  CMT was out to support the release of their video as Paul McGuire played host to this exciting night.  The band also recently spent time in Alberta working with Matty McKay and OCL Studio to produce a few songs and have been featured on numerous radio and television stations as they set out to promote “Whiskey & Wine”.  Be sure to follow Kansas Stone on social media as they are sure to have an eventful summer festival season. 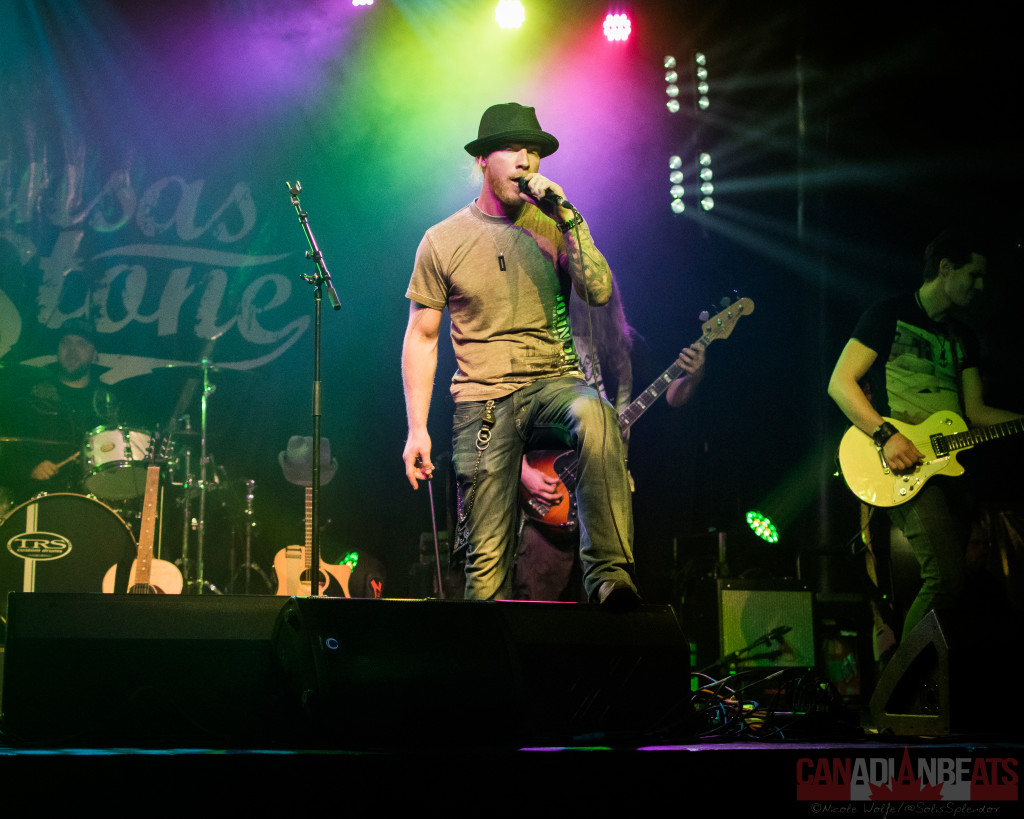 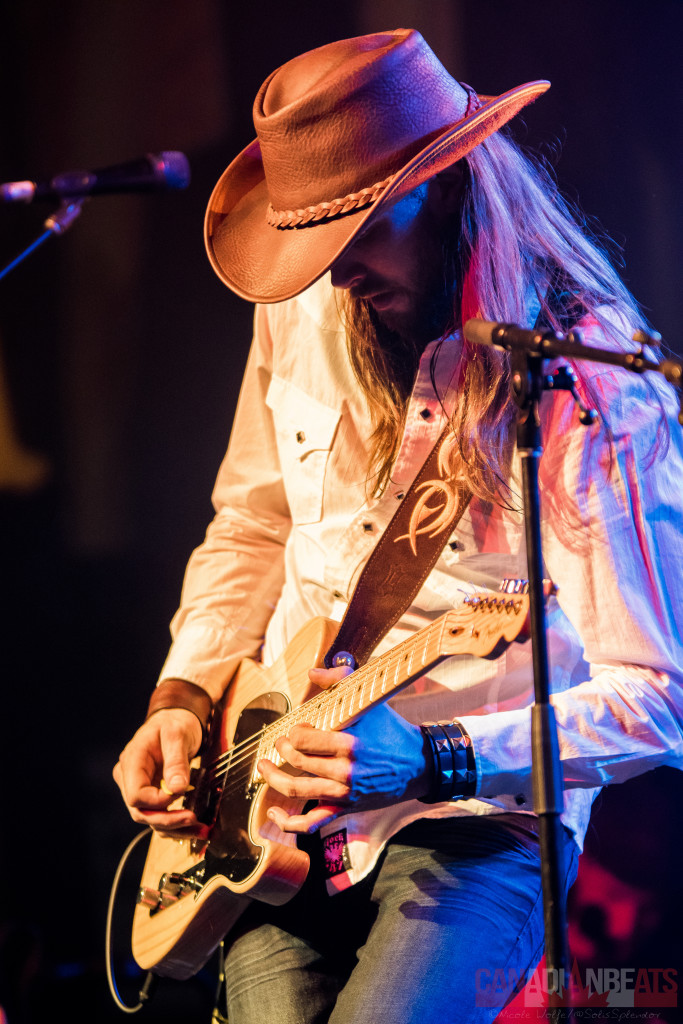 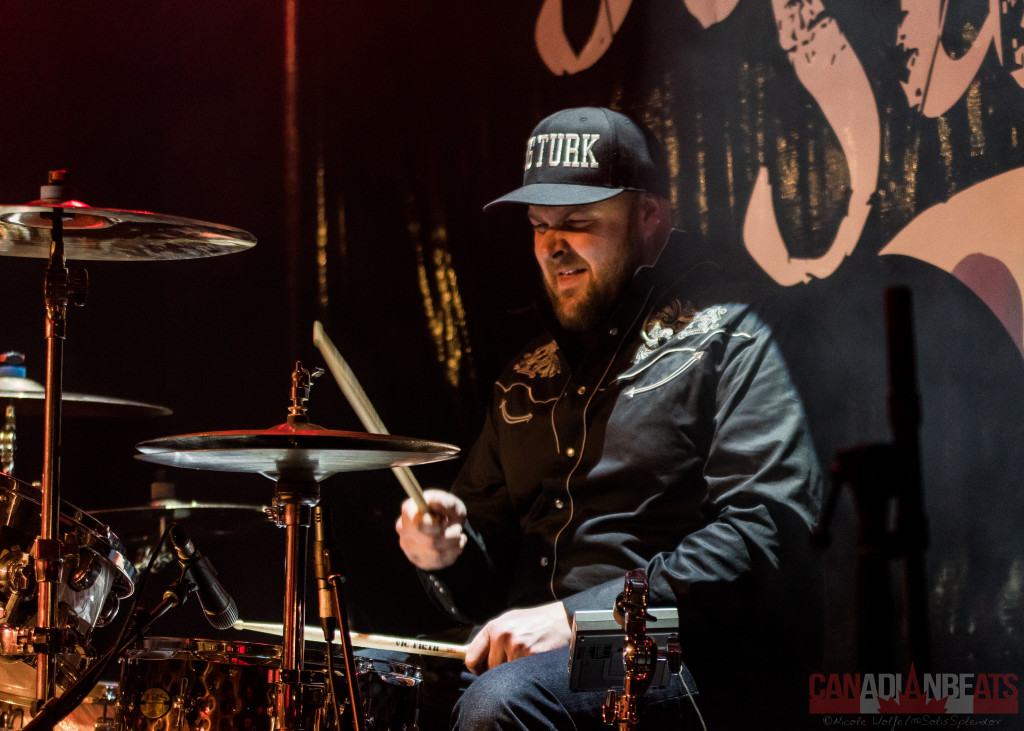 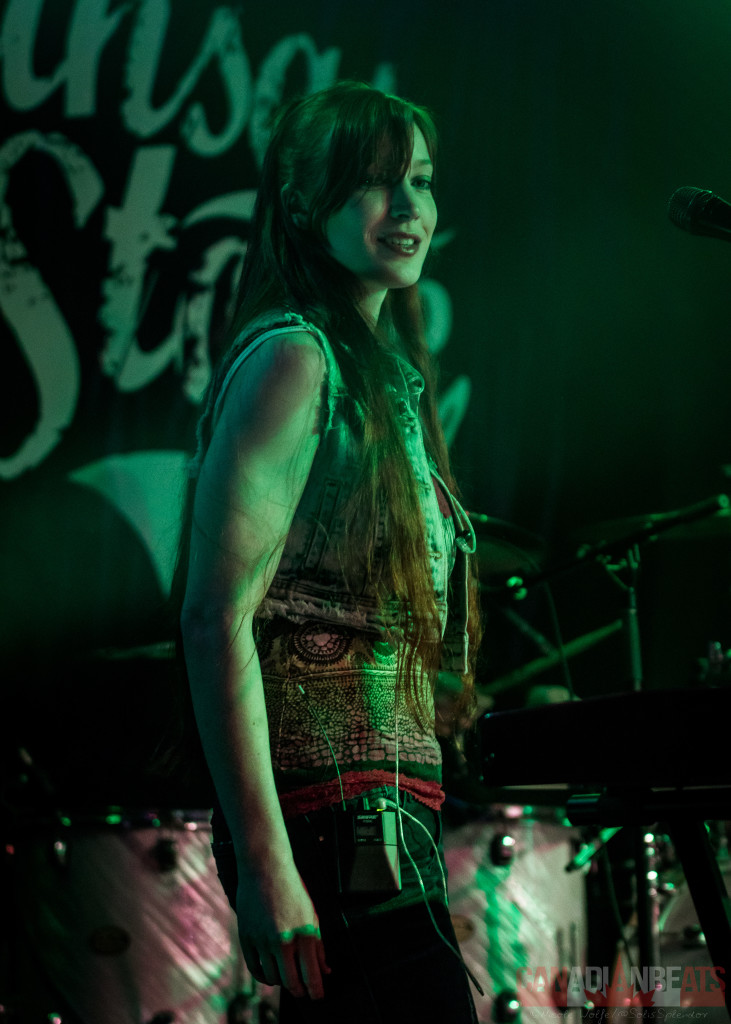 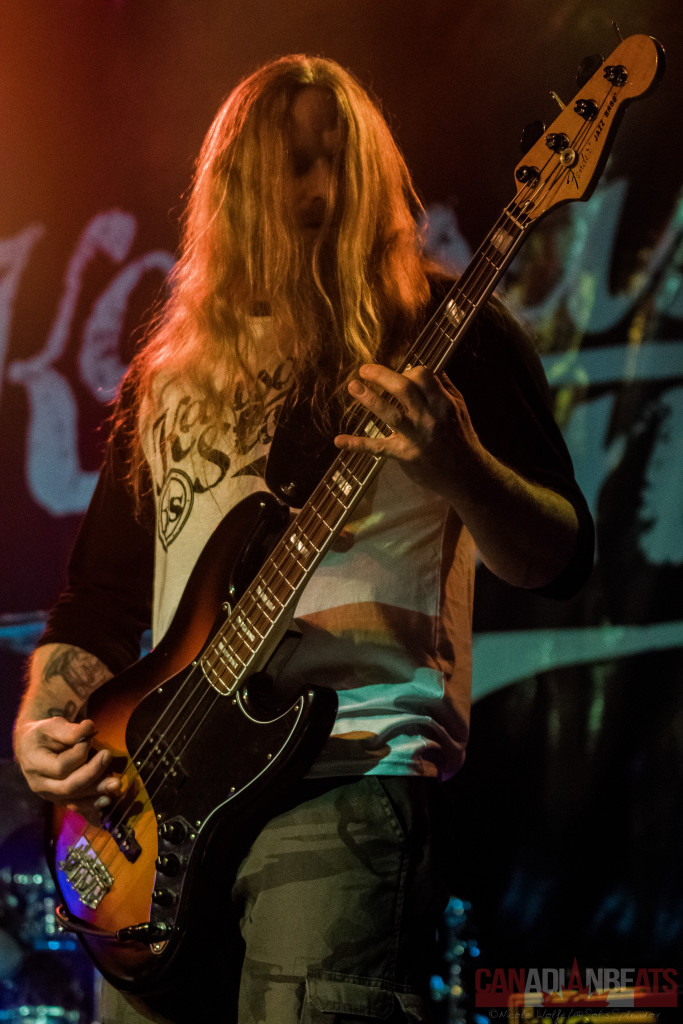 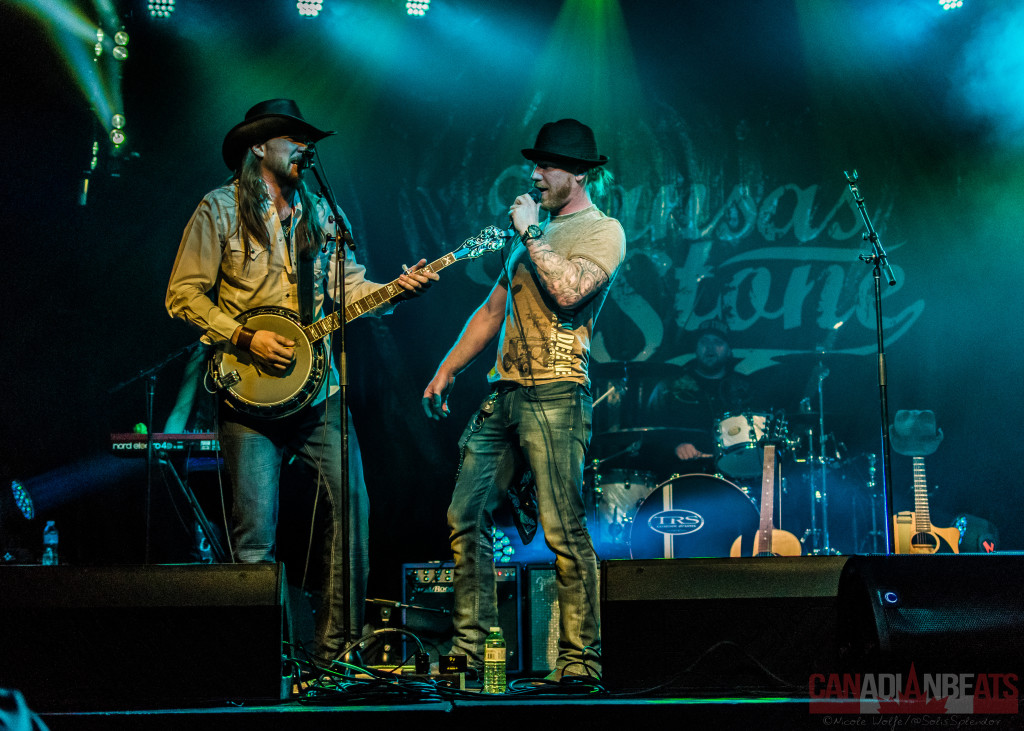 Check out our Facebook page for more pictures from the show!