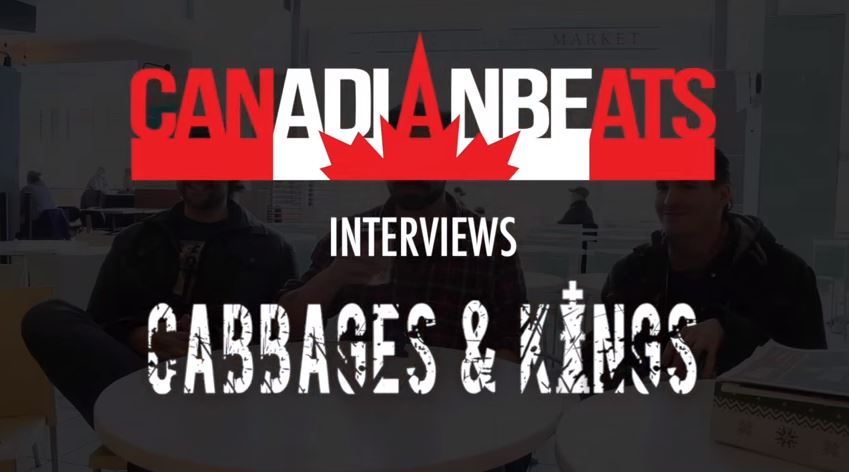 Cabbages and Kings released their sophomore album Vale on January 31st, 2016. The band, joined by friends in Ouroboros and Hot x Proxy, celebrated the release on February 19th at The Rockhouse in St. John’s. I caught up with them the next day to talk about the new album and what they’ve been up to lately.

Keep an eye out for a more from Cabbages and Kings with a round of On The Spot and Hometown Beats.