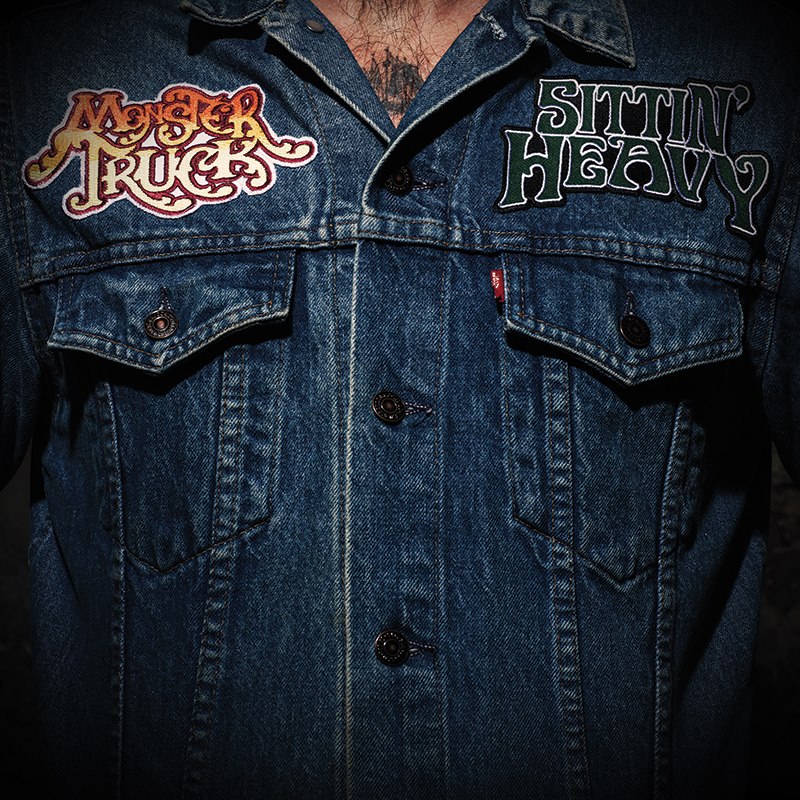 Hamilton, ON based rock band, Monster Truck was formed in 2009 and is made up of Jon Harvey (Lead Vocals/ Bass), Jeremy Wilderman (Guitar/Vocals), Brandon Bliss (Organ/ Vocals) and Steve Kiely (Drums/ Vocals). The four of them have had a few previous releases; The Brown (EP) and Furiousity (Album), and now they have released their sophomore album entitled Sittin’ Heavy via Dine Alone Records.

Sittin’ Heavy is Rock n’ Roll through and through, with eleven dynamic tracks that will have you rocking along with them in no time. As soon as the first track, “Why Are You Not Rocking?” started I knew I was in for a treat. Immediately I knew that this was going to become one of my favourites. If you’re in the mood for an amped up, energetic ride; you don’t have to leave your house. Just pick up this album and you’ll be on your way.

If you’re like me, you tend to be attracted by the high energy tracks, but that doesn’t mean that the more mellow rock songs don’t appeal to me. “Don’t Tell Me How to Live” immediately implanted itself into my brain, along with “For the People”, which has a slight country vibe to it. Monster Truck may be a rock band, but you can see they pull inspiration from all types of music and they do it flawlessly.

The newest single, “Things Get Better” brings us back to the high-voltage sound that the majority of songs on this release offered. This is one of those albums that I wouldn’t hesitate recommending to anyone; with the perfect mixture of hard rocking tracks and the slightly mellow classic rock sound that will appeal to large audiences.