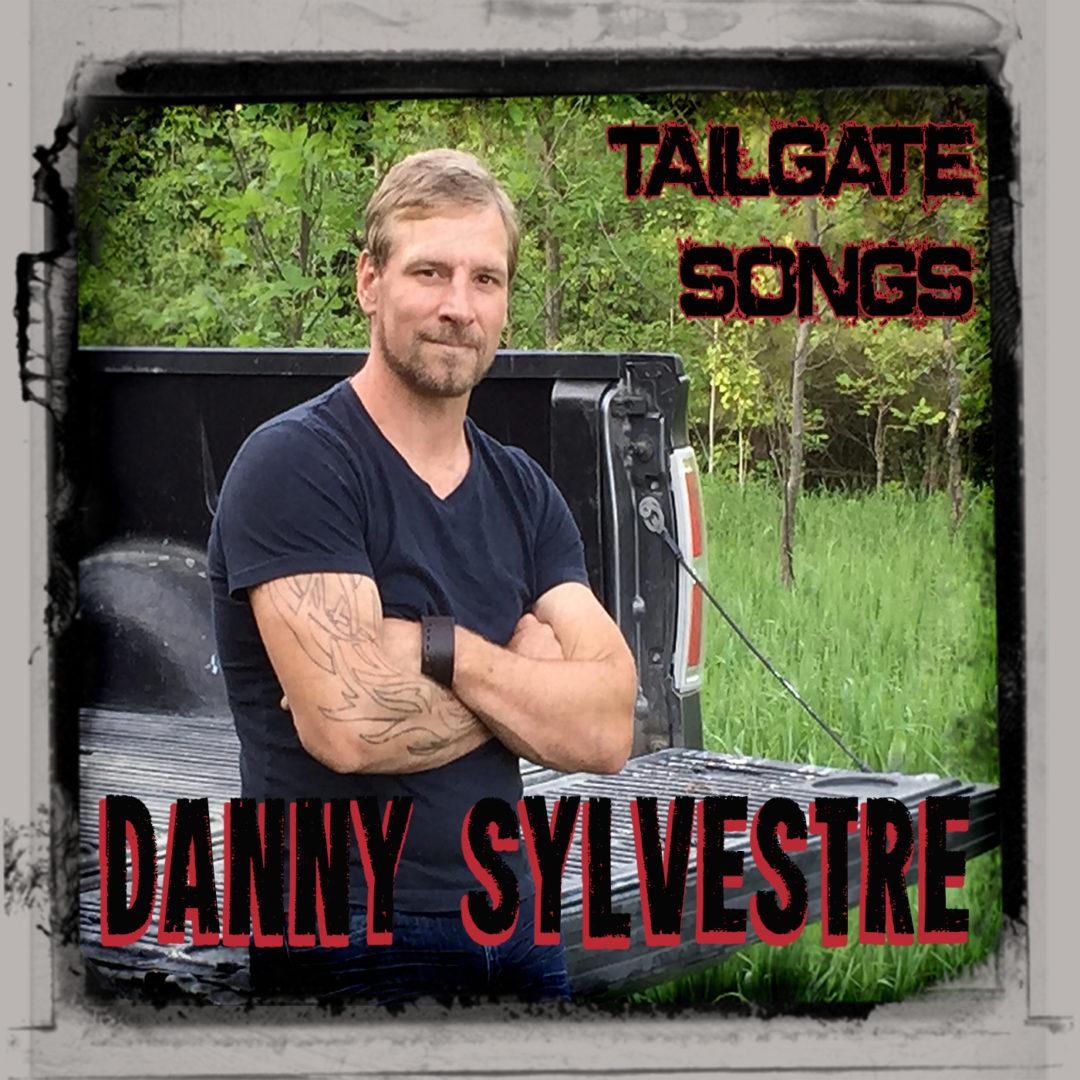 At the first listen you may think you are listening to an early Brooks & Dunn tune or something equally familiar. That is how natural “Tailgate Songs” sounds coming from Sylvestre. Performing since seven and composing his own material since ten, Sylvestre has created his own sound. A well balanced combination of rock and country “Tailgate Songs” is up-tempo, heavy, and what country fans love to crank up. “I love those tailgate songs/ Watching you all night long/ Swaying to the beat of a country sound.”

With favorable reviews from country radio and the first round selection at the Grammy Award’s, “Tailgate Songs” isn’t all we are going to hear from Sylvestre. “I’ve always loved to perform”, explains Sylvestre “But now I want to sing my own songs. Everyone has something to say, I just had a little trouble sharing it. Now, I’m comfortable enough to take the next step. It’s time to walk out on the big stage.” With those words, and Sylvestre’s talent we are sure that there will be more to come. Tour dates for 2016 have already started to populate on his website. Keep your eyes and ears out for Danny Sylvestre, and grab a copy of “Tailgate Songs” for your country playlist.