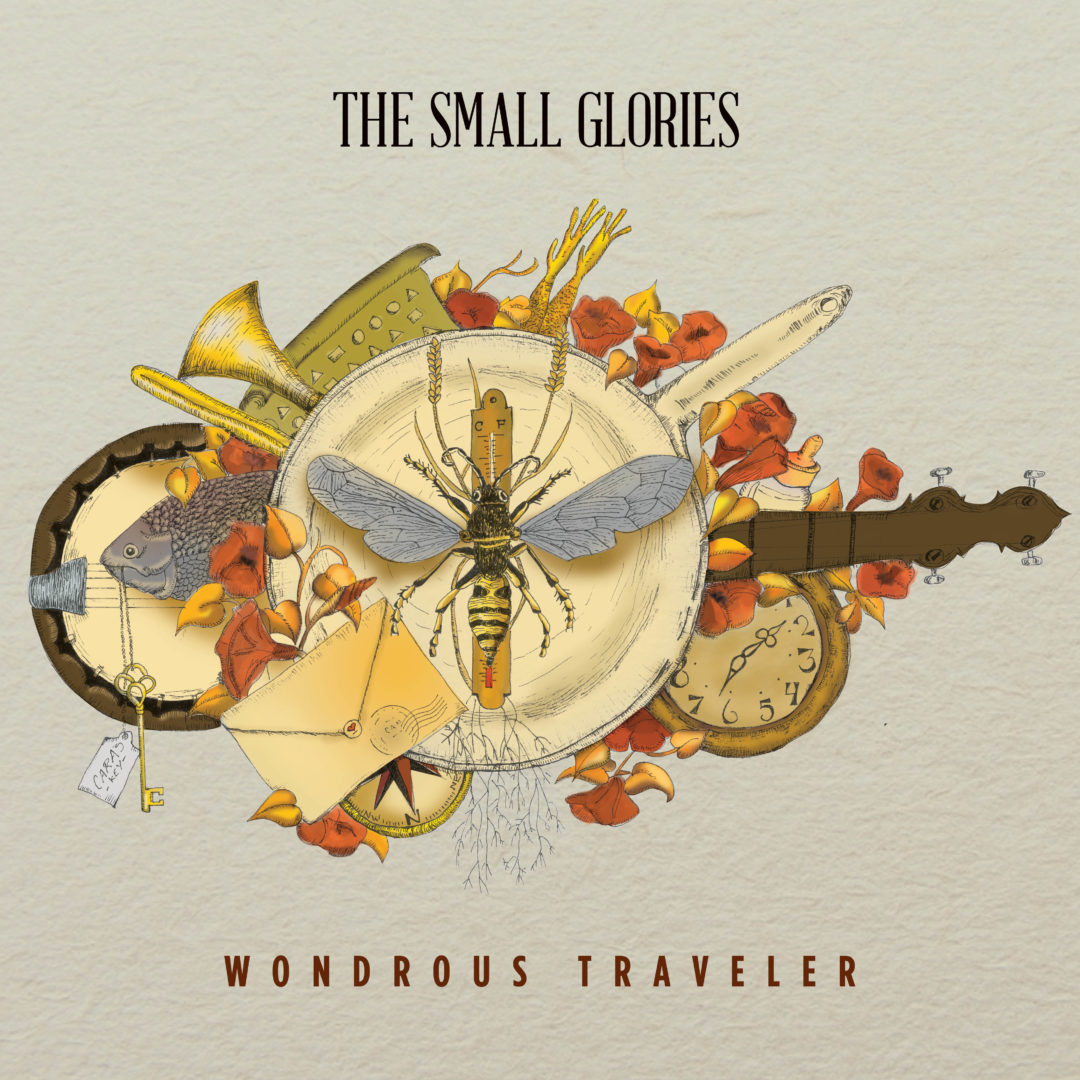 The Small Glories, a Folk duo from Winnipeg, Manitoba has released their new album, Wondrous Traveler today. I had a first listen, and was taken on a journey to what definitely felt like a vibe from the prairies. Neither are strangers to the musical world both working on their respective roads prior to coming together almost accidentally, and now working together for this beautiful collaboration.

“Had I Paid”, was a very emotional, powerful song featuring both artists talents respectively.  Some songs seem to showcase one artist more than others, such as “Holding on”.  That song has beautiful lyrics, with sweet folky sounds, and shining on Cara Luft. “The Wondrous Traveler”, was an awesome track, I’m sure it will appeal to many. The entire ten song album will get your toes tapping, and bring out some emotions you might not know you were feeling.  The plucking banjo throughout is a great constant in each song.

Cara and JD’s voices seem to melt together beautifully, creating a sound unique and all their own. They are currently on tour in the UK before returning to Canada later this month for some more concert dates.