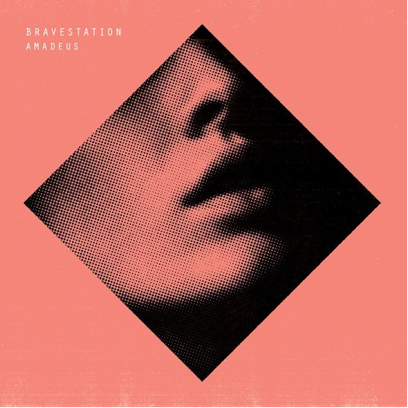 Toronto, ON based new-wave pop group, Bravestation has returned with the release of a brand new single entitled “Amadeus”. The single follows the release of their most recent EP, V which was released last fall. Bravestation will be playing tonight (February 19, 2016) in Toronto at the Gladstone Hotel, so if you’re in the area you should check that out!

They will also be playing at The Casbah in Hamilton, ON on March 3, 2016 and back in Toronto at the Horshoe Tavern on March 5, 2016. Enjoy the track, and be sure to check them out live if you have the chance!