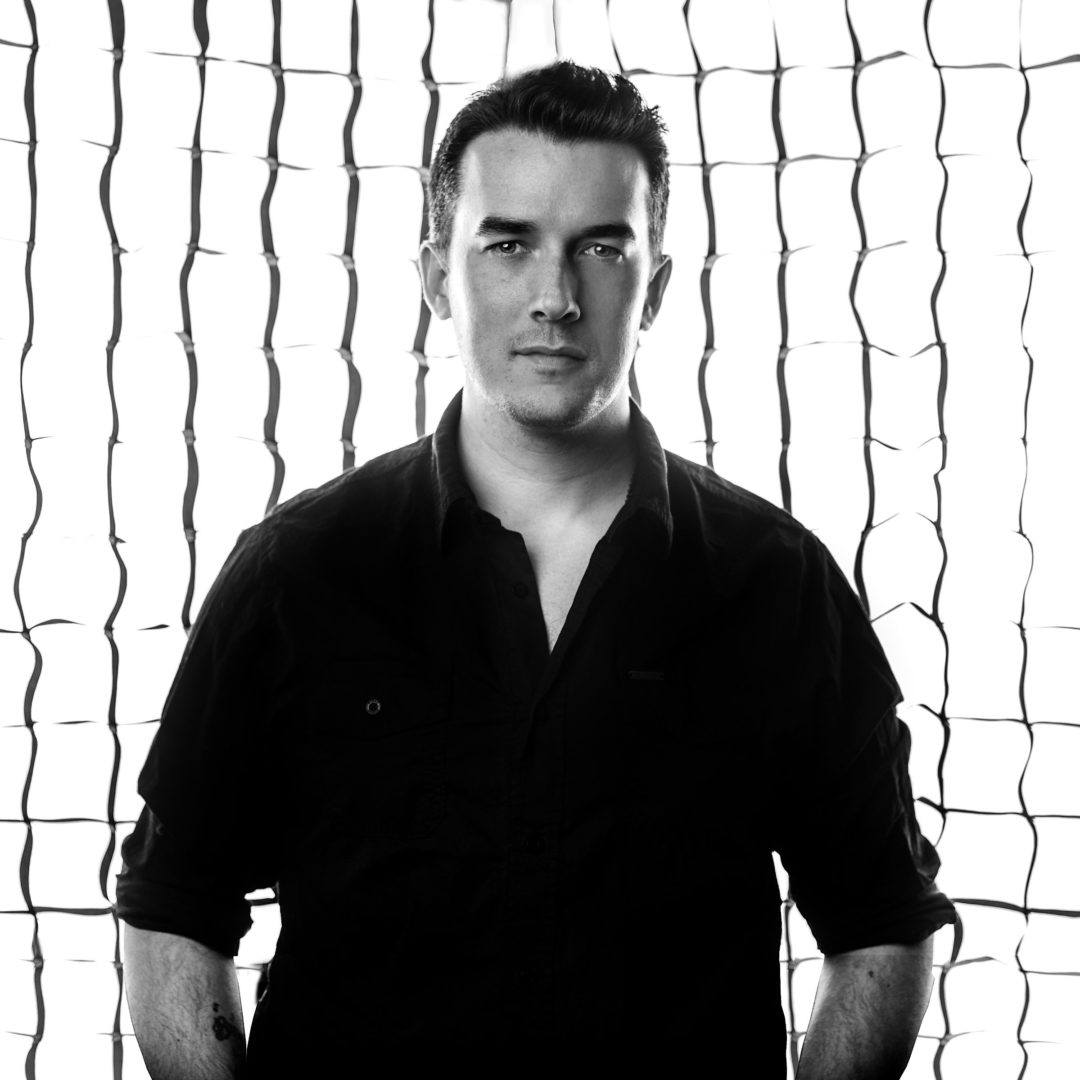 Ontario raised, Alberta based country artist, Cole Malone has recently released a brand new single, “Half The Bottle”, which has been picked up on various radio stations, and is quickly becoming a hit. I had the chance to ask Cole a series of questions about his background, his music and so much more, also be sure to check out his single on iTunes.

Well, I am singer/songwriter who was born and raised in Perth, Ontario. I taught myself how to play guitar and sing around 11 years old and have never really stopped since. I moved to Alberta in 2004 and transitioned from rock music to country music. I married my beautiful wife in 2010 and I have two young sons who are 3 years old and 8 months old. So busy life!

You have been pursing music for some time now, what has been your biggest accomplishment thus far?

It has always been a dream of mine to release my music to radio, so I have to say releasing the single on February 1st, 2016 was a very special moment in my life.

Who has been your biggest musical influence in your life?

That’s a tough one. I have had so many different musical influences throughout my life. Out of them all, I think it would have to be Garth Brooks. I remember watching the 1993 Garth Brooks World Tour on VHS over and over. I think watching that concert and the power of his music that really made me want to start playing and learning music.

You were nominated for “Male Artist of the Year” and “Fans Choice” at the 2015 Alberta Country Music Association Awards, how did that feel?

It felt amazing! I have been around the Alberta country music scene since about 2004 and too be recognized by the Alberta Country Music Association was truly an honor. It takes years of practicing and learning to get to this point, so it was nice to be accepted by your peers. It was such a great night and made me think how far I have come, just a truly amazing experience.

Recently, you released a new single, “Half the Bottle”, how has the response been?

Way beyond my expectations! You know this was uncharted territory for me releasing a single. I have played live for almost 20 years but have never really released anything. I really wanted to write something that was a bit different but stayed true to who I am. With the help of my co-writers Doug Folkins and Aaron Steenhoven, I think “Half the Bottle” accomplished what I set out to do. It was recorded at MCC Recording Studio in Calgary, AB and was produced by Johnny Gasparic and Graham Sharkey! Those two really listened to what I was wanting out of this single and together they really brought the song to another level.

Will there be an official music video released for the single?

Nothing is planned for a video right now. We have some other things in the works, but no video at this point.

Well we are working on Alberta tour for this year with a release of more music in the coming months, so hopefully if radio across Canada continues to pick up “Half the Bottle” and my other releases we could tour late this year or early next.

If someone has yet to see you perform live, what should they expect?

Great question, they should expect a high energy show! I cut my teeth playing rock shows across Canada, so I bring that aggressive rock style to my shows. I love bands that are loud, all over the stage and hit me with a wall of sound, so that is what I try to bring!

By far, The Trews!! I think these guys are one of the best bands on the planet. I just went and checked out their acoustic show in Red Deer last weekend and they blew my mind! I also really dig The Boom Chucka Boys latest album “Ramble”. They are such a breath of fresh air to country music.

Are you a digital or hard copy sort of guy?

What is your favourite winter activity?

Who was your first celebrity crush?

Tough one, I think it would be Kate Beckinsale.

First off, a big thank you to everyone who has supported me and purchased the single “Half the Bottle”. If you are looking to buy the song, you can go to cdbaby.com, iTunes or all other major digital retailers. Last but not least, please request “Half the Bottle” at your local radio station! It the fan’s voice that will make the difference!