MAD CITY, a rock band from Toronto, have been very busy since the last time that Canadian Beats stopped by to enjoy their music. Canadian Beats was there to cover their inaugural performance in Barrie, ON when they were part of an acoustic show covering music by The Ramones and Joan Jett, which can read about here. Since then, they have been busy recording their debut album, which is set to be released in spring, 2016. This two-member band has also picked up a new bandmate who will be introduced to the world at an upcoming show. As part of this transition, frontman Dave McNee has switched out his guitar for a bass. Adam Vetter is still on the drums and also organizes the backing tracks for their songs.

MAD CITY performed such songs as “Time Will Tell”, which features undercurrents of heavy rock with booming drums and gritty guitar. The backing tracks infuse elements of keys and synth that give the song a classic 80s feel to it. Pulling off an engaging and full sounding performance with just two bandmates is a difficult task, but with Vetter’s insatiable energy on the drums and the smooth vocals of McNee, they make it work. The future of this band seems bright as the addition of the newest member will only enhance the quality music that MAD CITY is already putting out. You can hear more about the future of MAD CITY and what drives this band in the interview Canadian Beats had with McNee and Vetter before their performance that day. 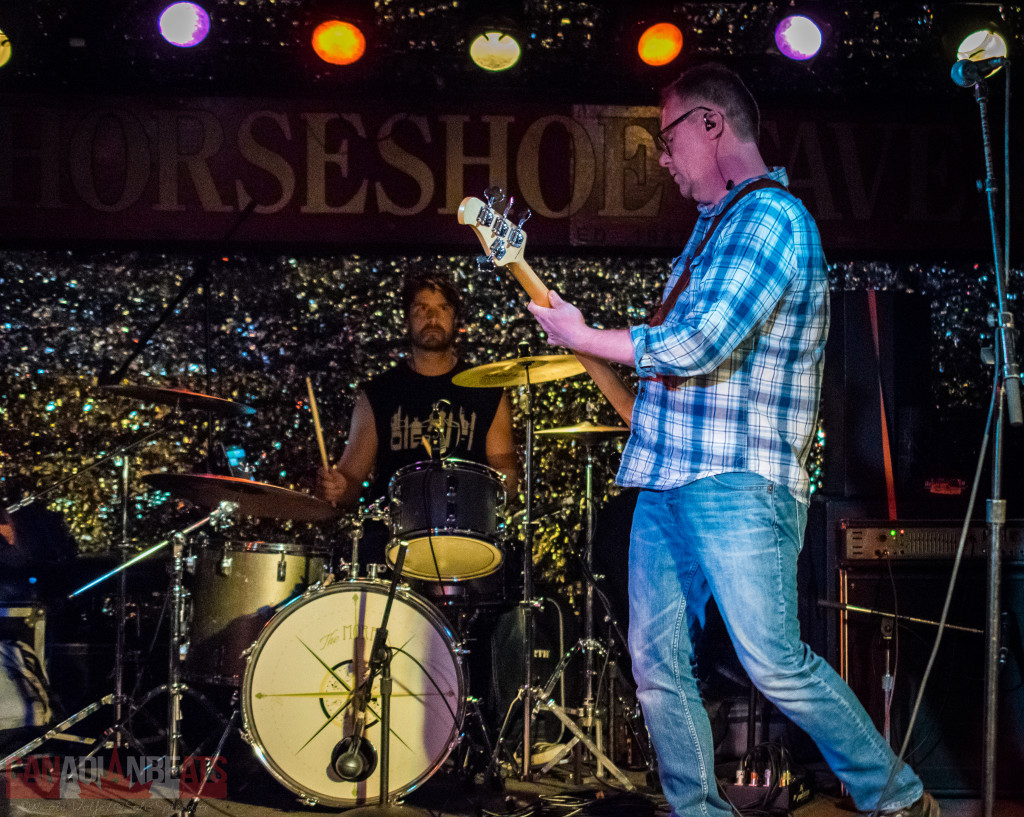 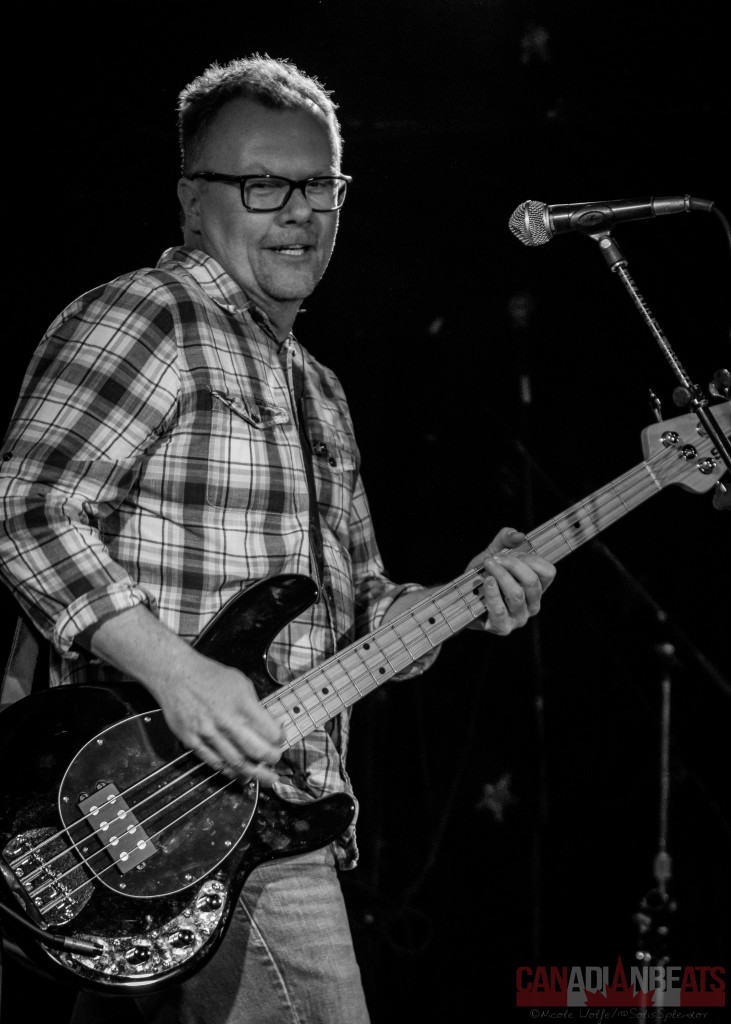 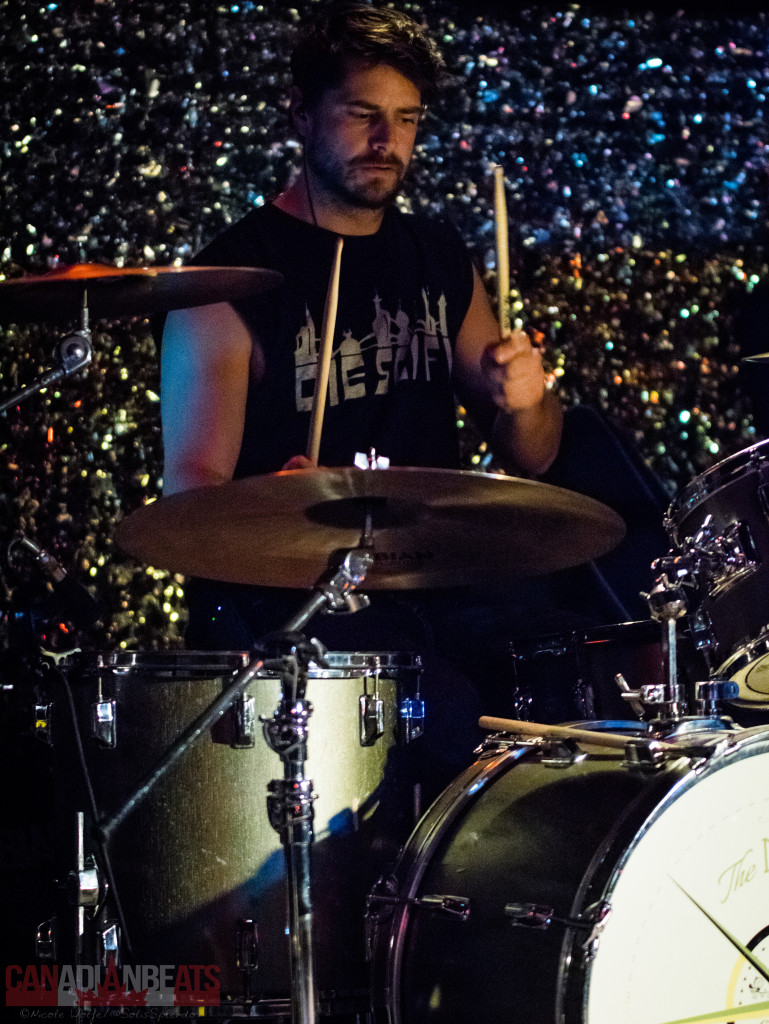 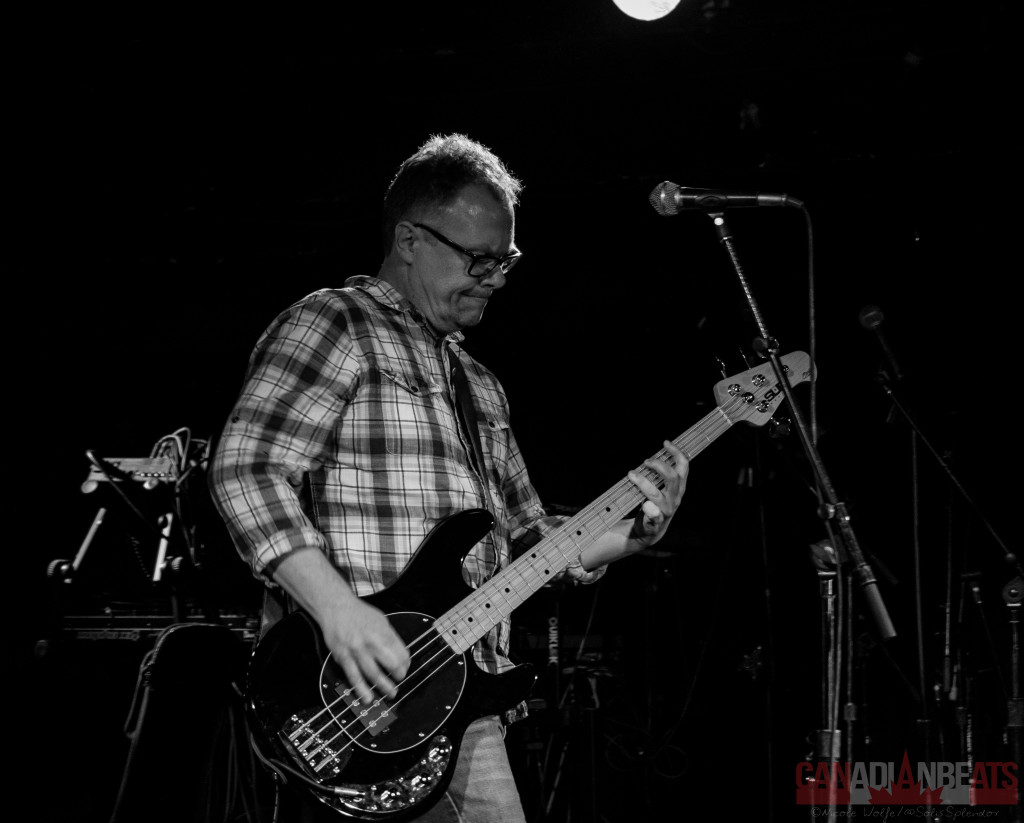 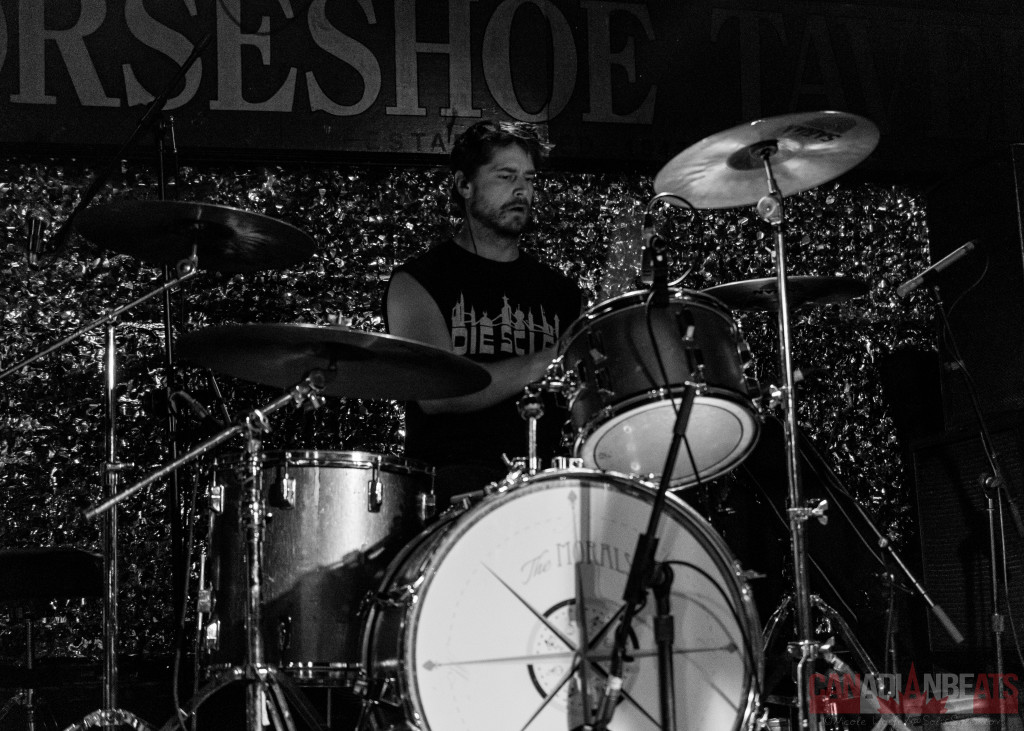 Toronto fans can check out MAD CITY’s next performance at the Horseshoe Tavern on April 20 as they play with other local rockers Field Study, New Row and Hollowphonic. Be sure to follow MAD CITY on social media to stay informed with up to date news and information.