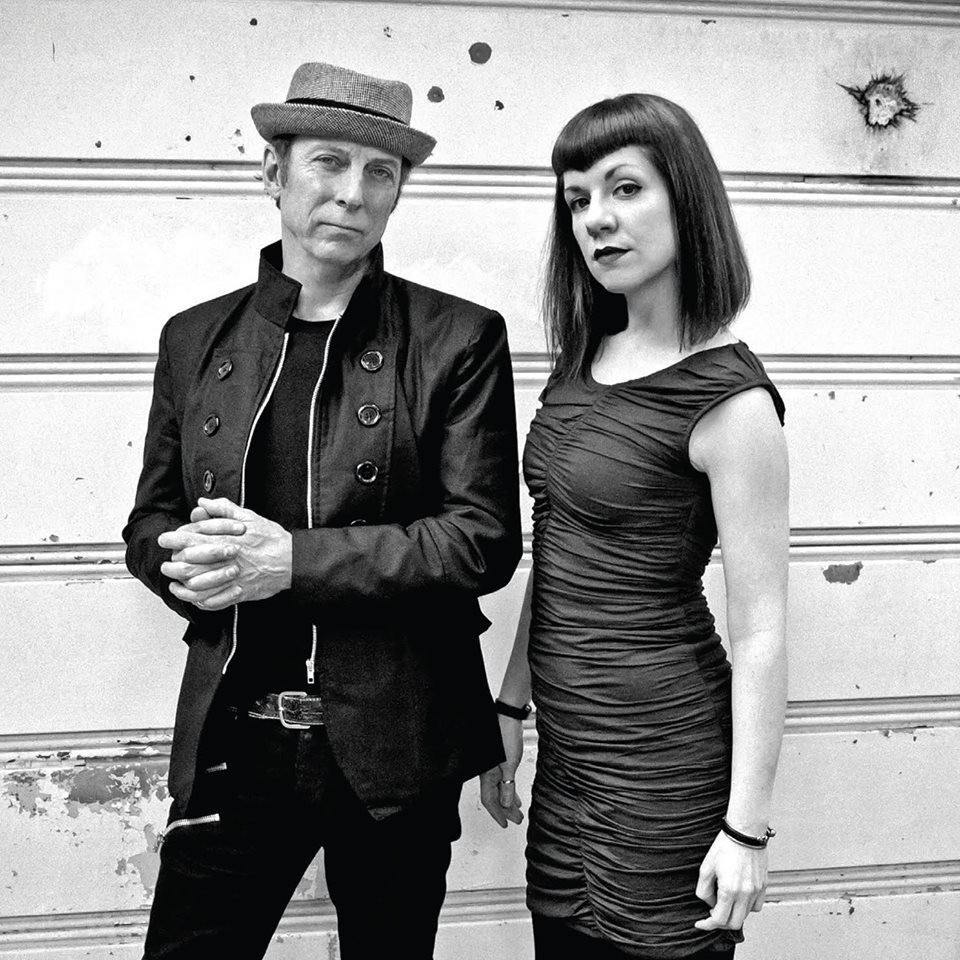 Late 2015 saw Toronto duo Maria Ryan & Chris Bennett release their self-titled debut album almost two years after the pair of life long musicians joined forces. Though the Toronto based act are billing themselves as an indie rock act, don’t let this label fool you or fill your head with images of hipsters sipping lattes. In one of the strongest debuts of the year Maria Ryan & Chris Bennett serve up something for everyone with a sound variously ranging from rock to indie, with a hint of Cajun blues here, a touch of punk there, and a bit of Reba McIntyre infused country thrown in for good measure.

From the outset one cannot help but be struck by Ryan’s vocals, which can best be described as The Distillers era Brody Dalle with all the smoothness of a good 12 year old whiskey. As good as she is it would have been nice to see her emoting a bit more and really belting it out on “Beautiful Man” and “This House”, both excellent songs as is, however; the track “Dear Henry” gives a glimpse and the vocal power house that lies beneath the surface of this talented lady and either or both of the former would have been ideally suited for such a display.

Musically the album is just as strong with a distinctive sound in part due to Bennett’s choice of baritone guitar on some tracks, giving a haunting 80s new wave, almost Cure-like overtone in parts. The introduction of The Earl Grey String Quartet on several songs adds yet another layer to the work one of which, “Abandon” is arguably the strongest lyrically and leaves the listener looking forward to future co-writing efforts between the two. That is not to say the rest of the album is weak in this respect, Ryan’s writing displays the polished storytelling found in someone who’s been a few places in their life.

For a first offering Maria Ryan & Chris Bennett stands solidly on its own merits. As with any debut one can see room to grow but as mentioned these in no way diminish the final product. With both technical skill and plain old talent this pair are going to be an act to pay close attention to in coming years as they develop the raw resources they have in abundance.