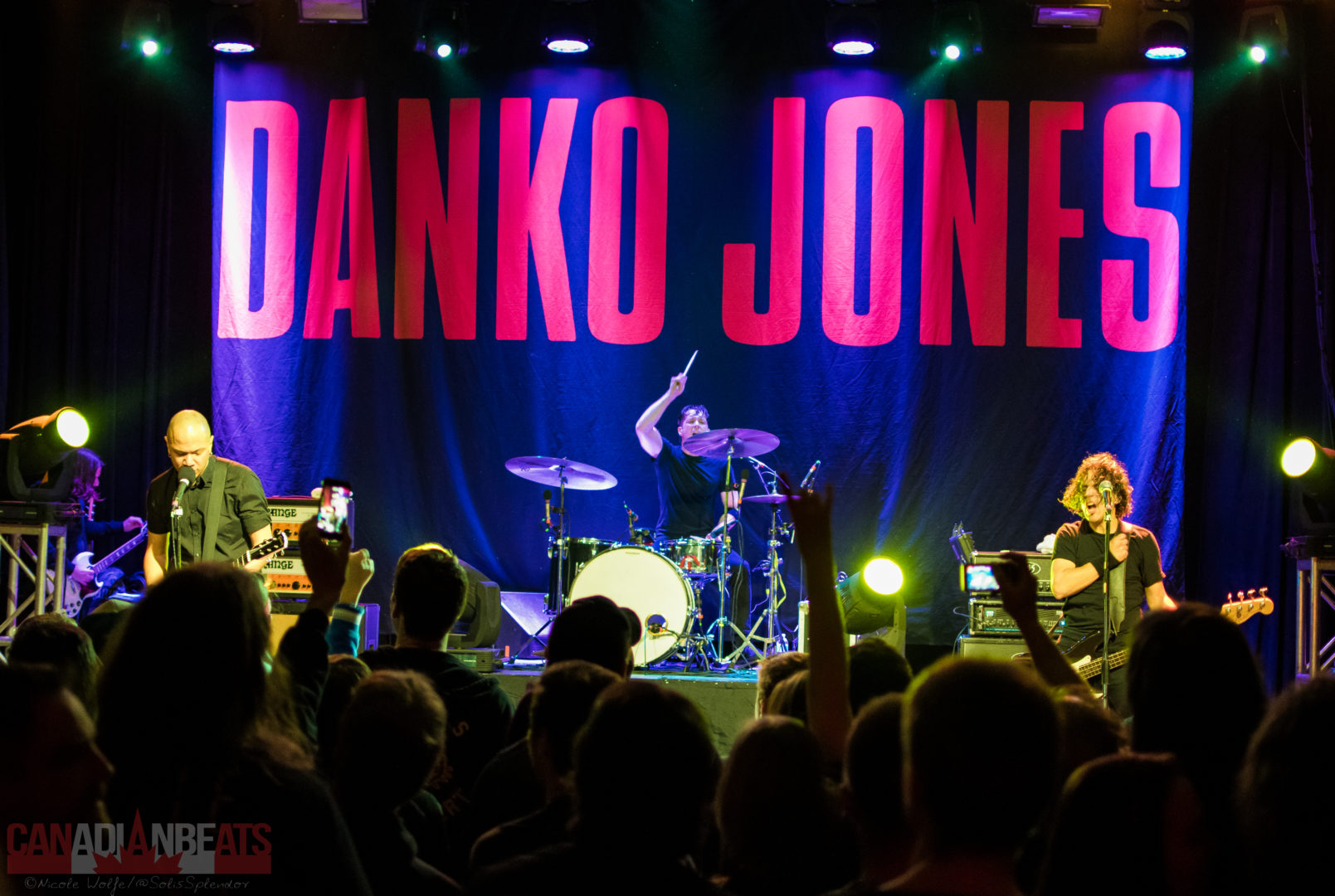 Toronto rocker, Danko Jones, was joined by The OBGMs and local band, The Dead Mechanics as they took to the stage at the Roxy Theatre in Barrie for an unforgettable night of rock ‘n’ roll music.  If there is one thing that Danko was not lacking in, it was his incredible charm and witty stage demeanor.  He, along with bandmates John Calabrese and Rick Knox have been touring across Southern Ontario in support of his latest album, Fire Music, with direct support from the OBGMs.  Barrie is the lucky recipient of many great concerts featuring prominent Canadian artists largely due in part to the re-energized Roxy Theatre and its partnership with Toronto-based music company Embrace Entertainment. 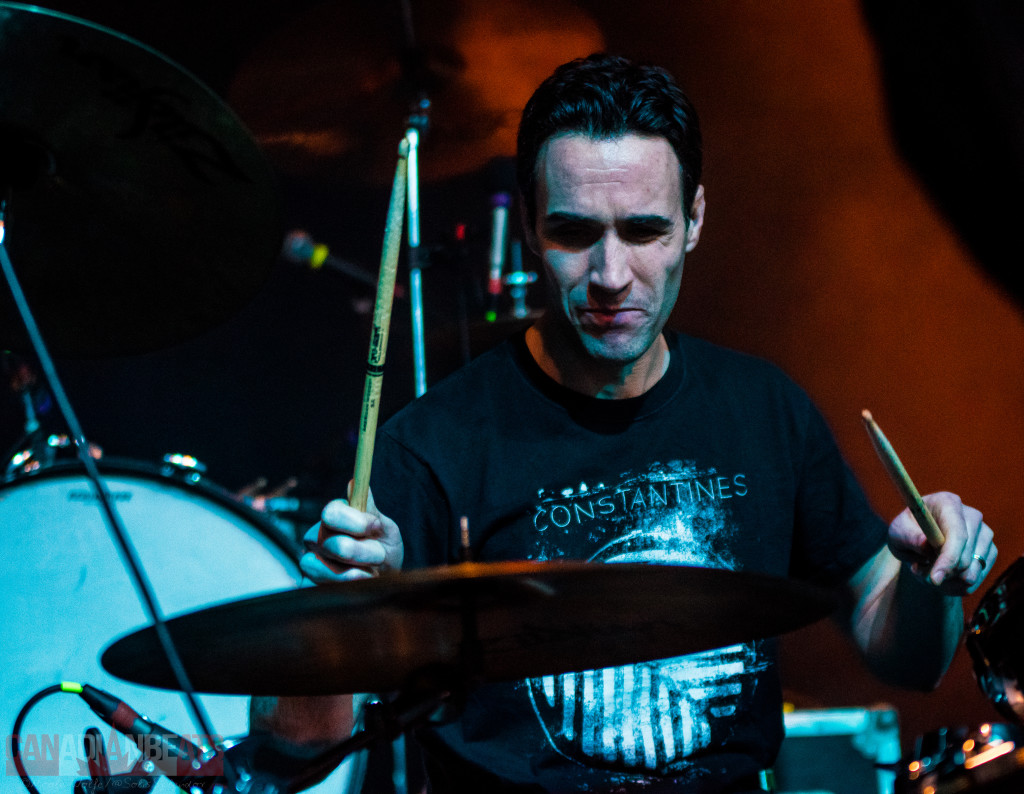 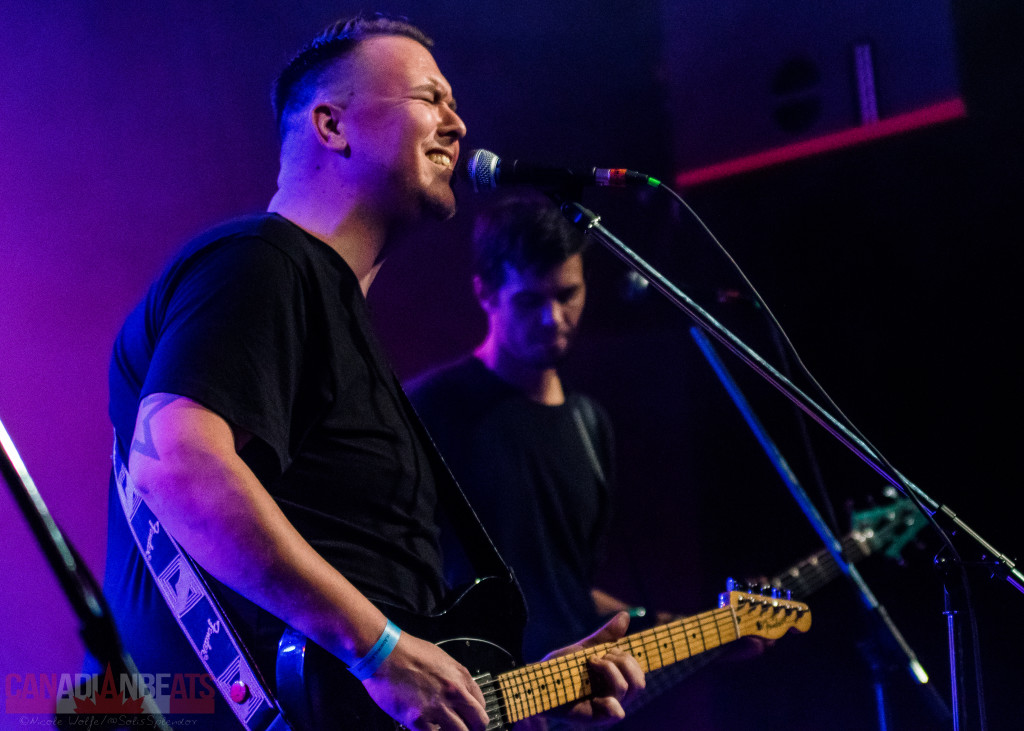 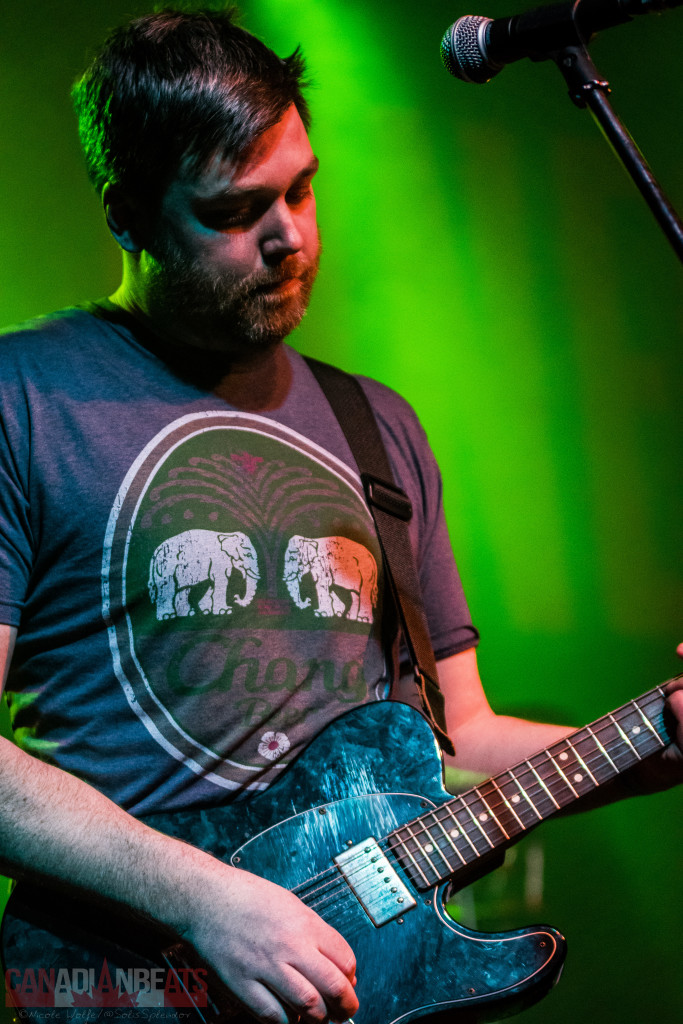 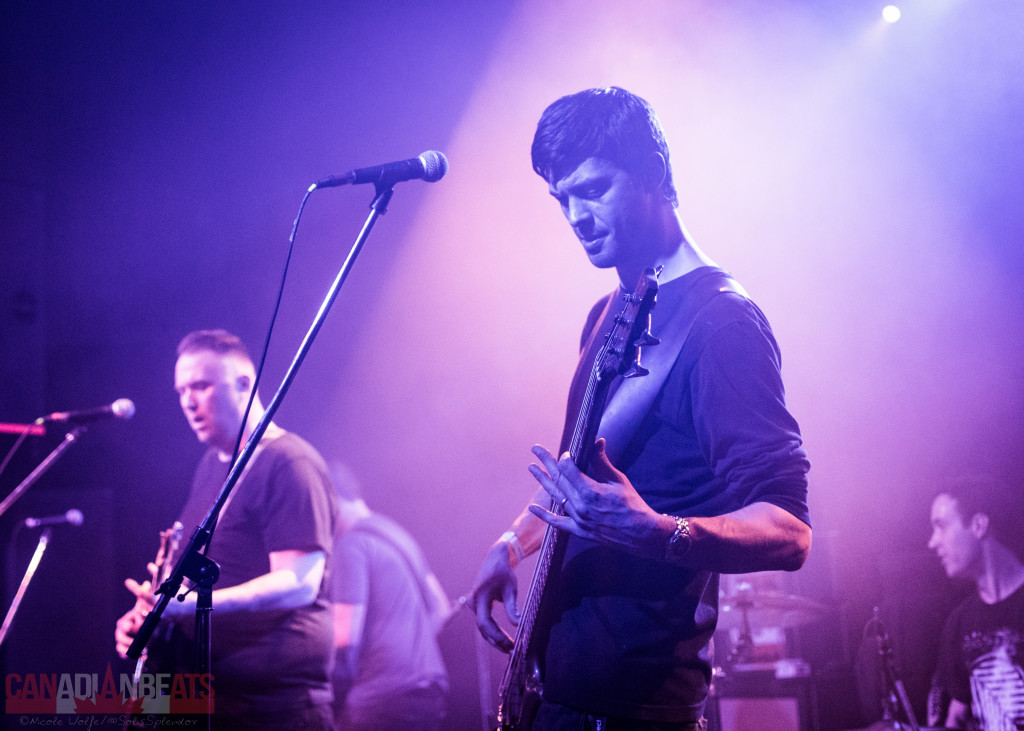 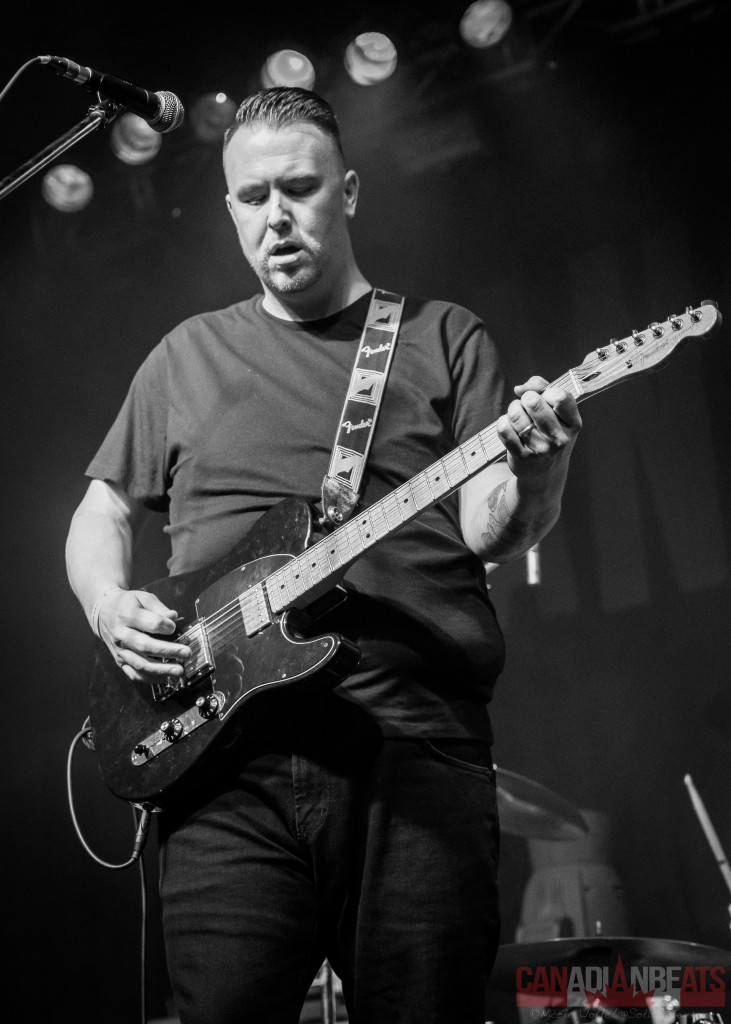 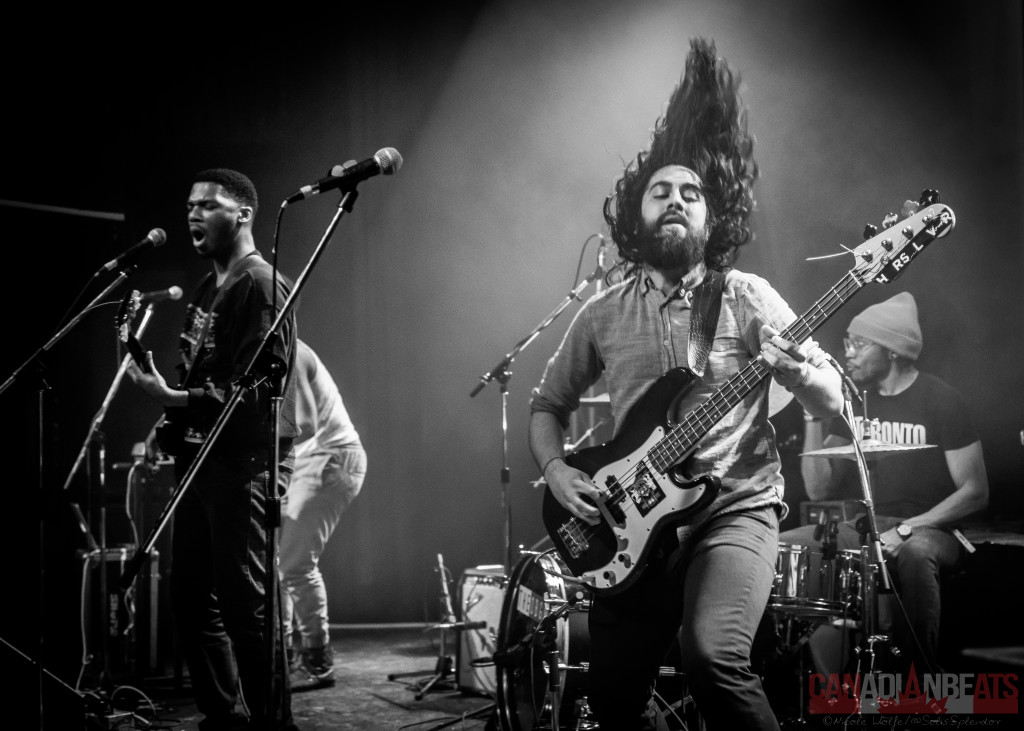 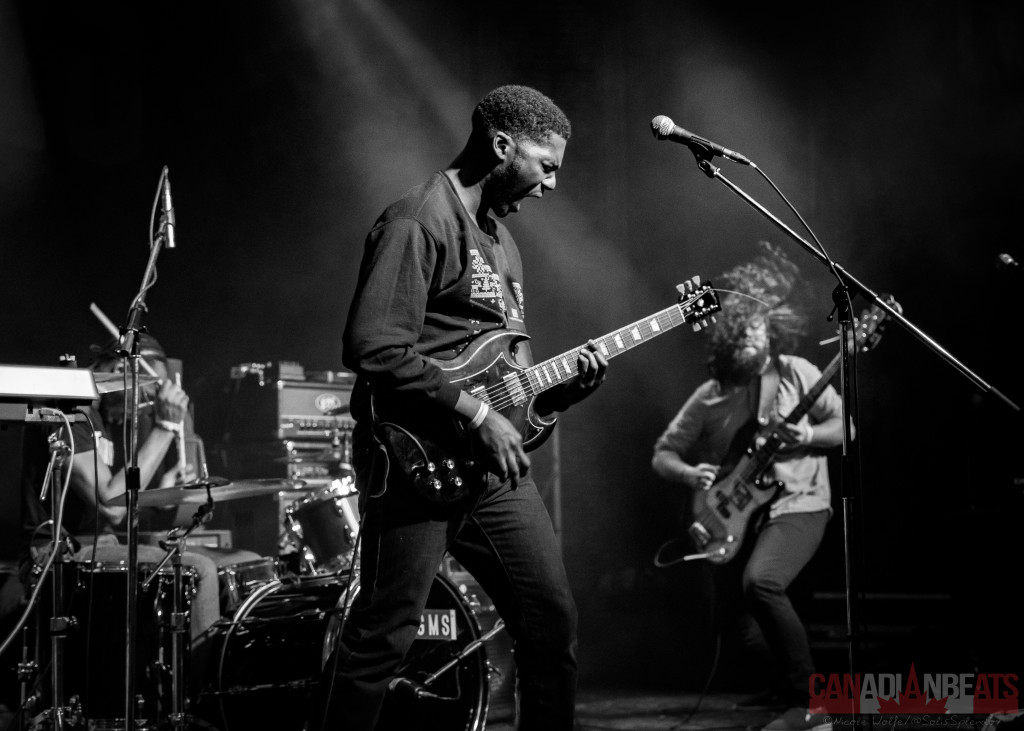 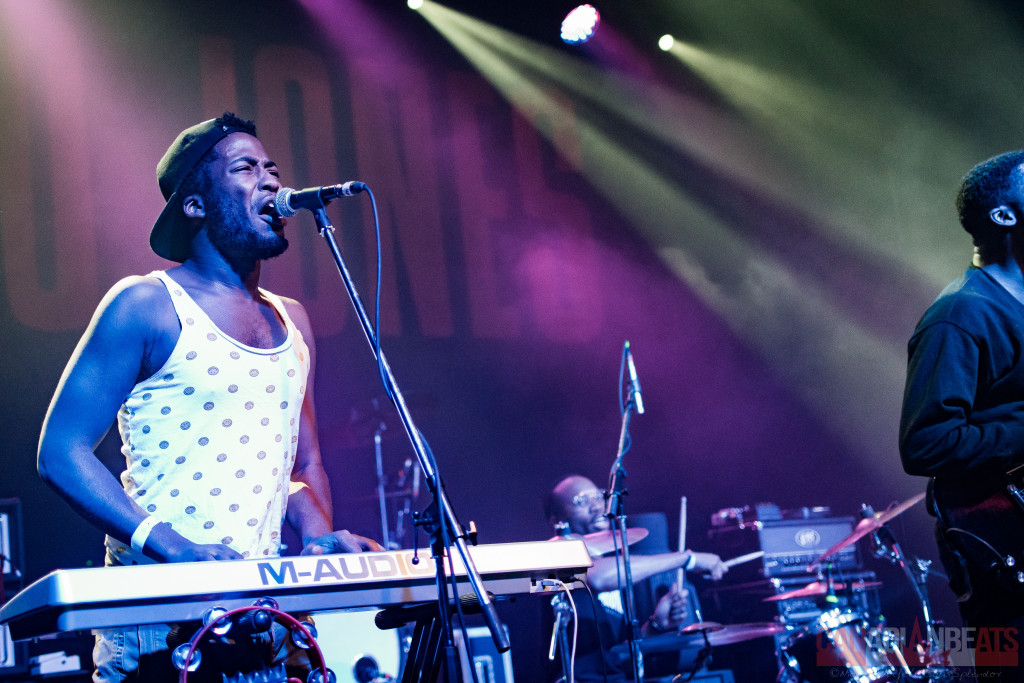 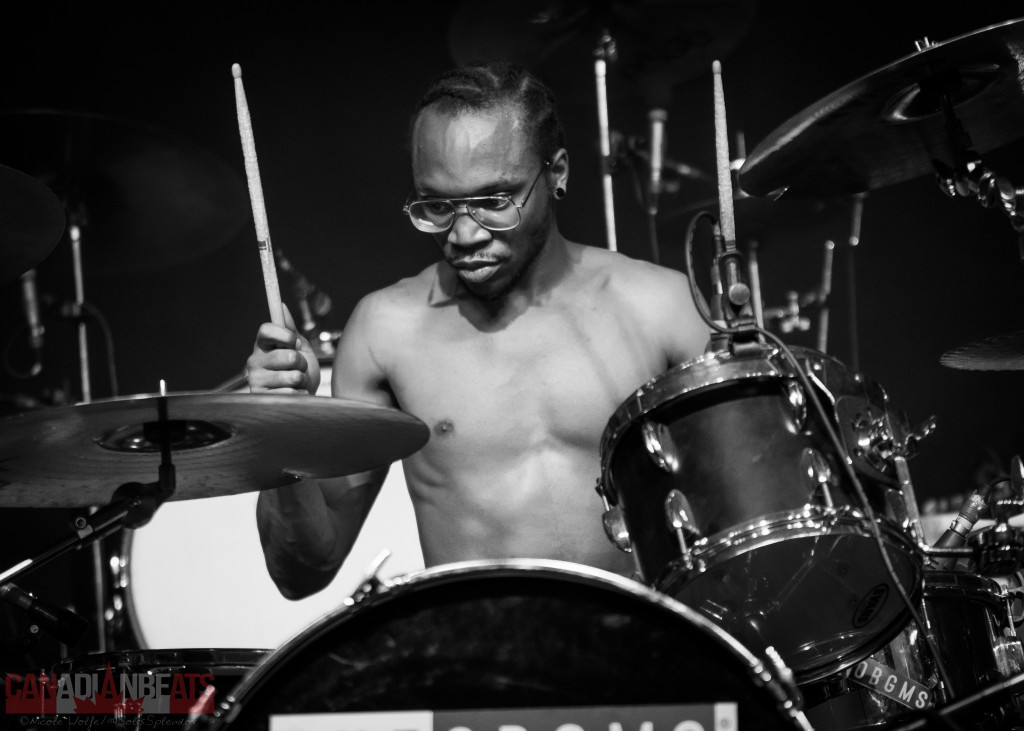 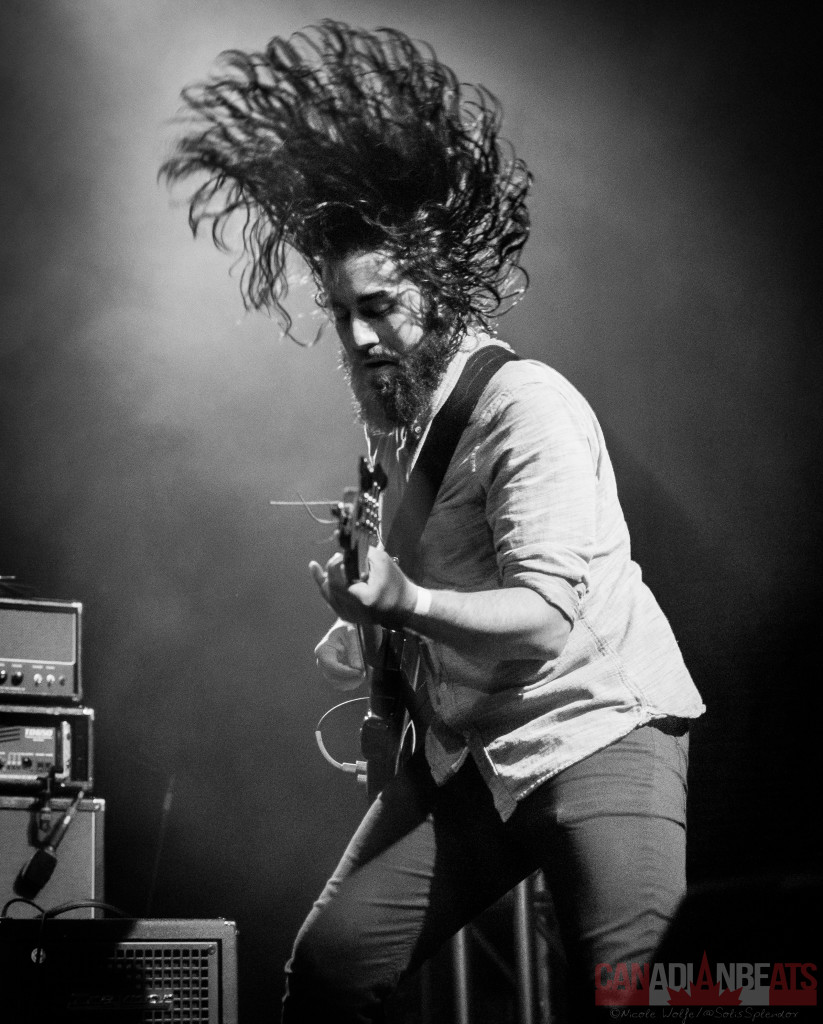 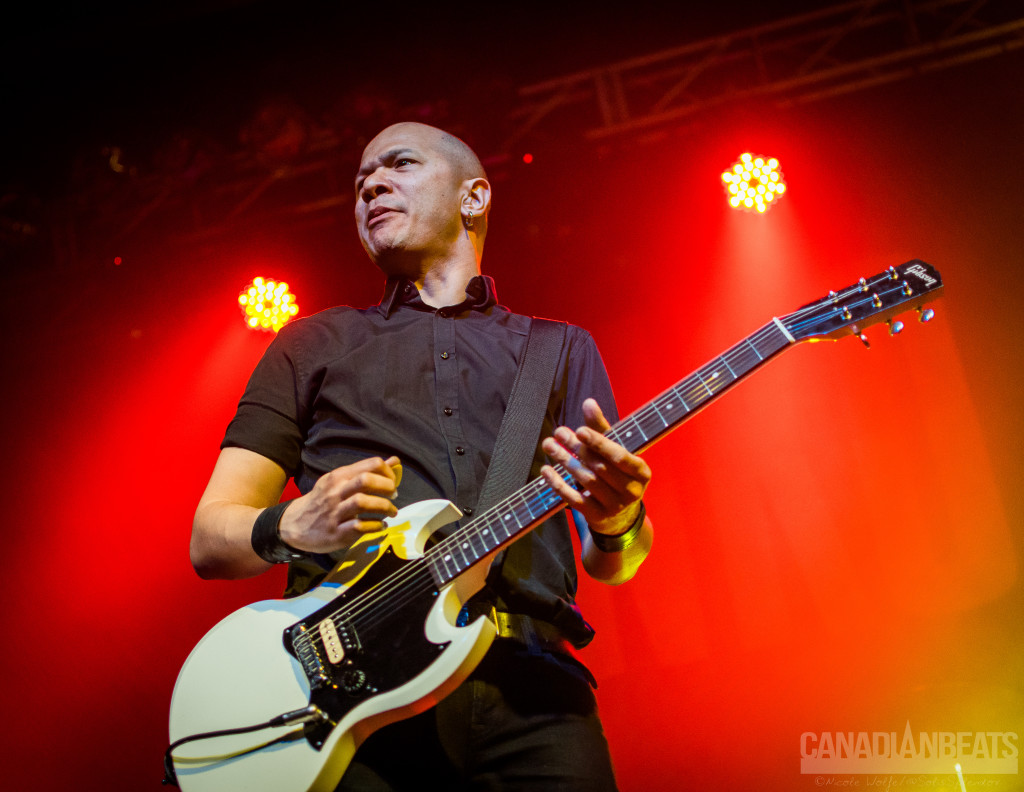 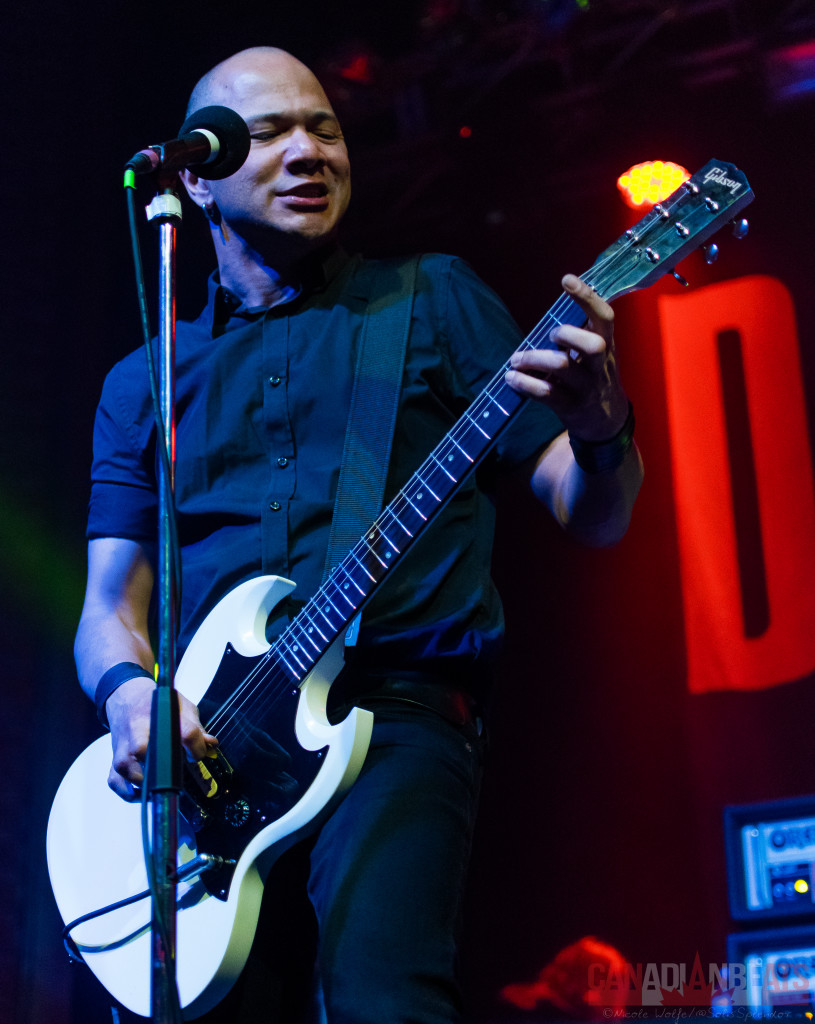 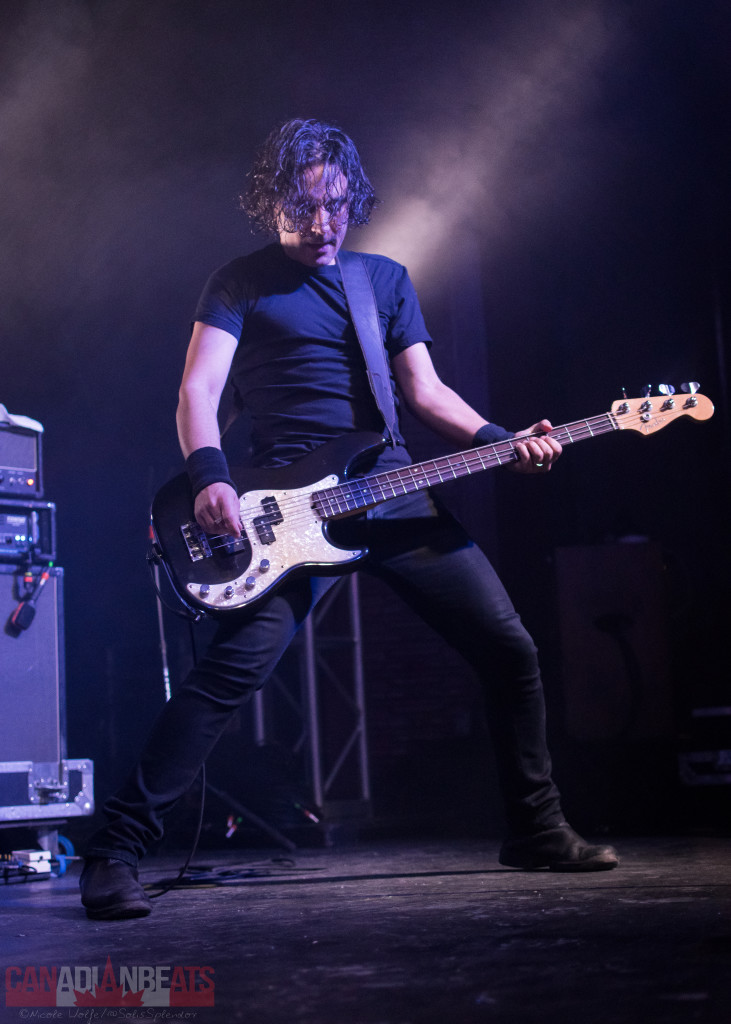 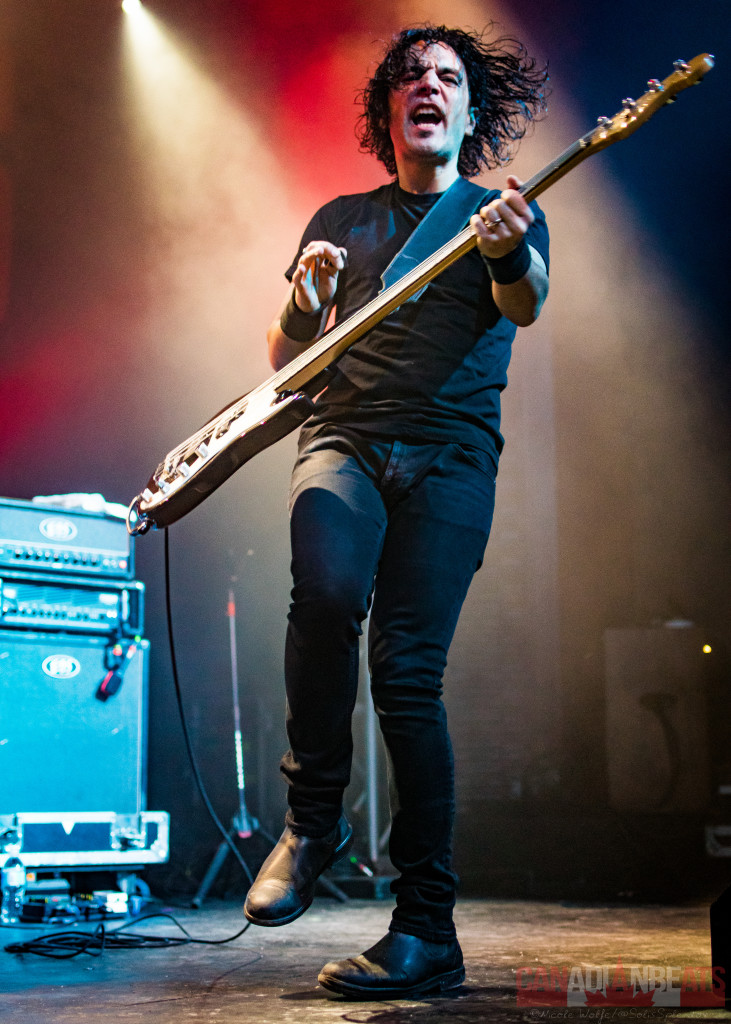 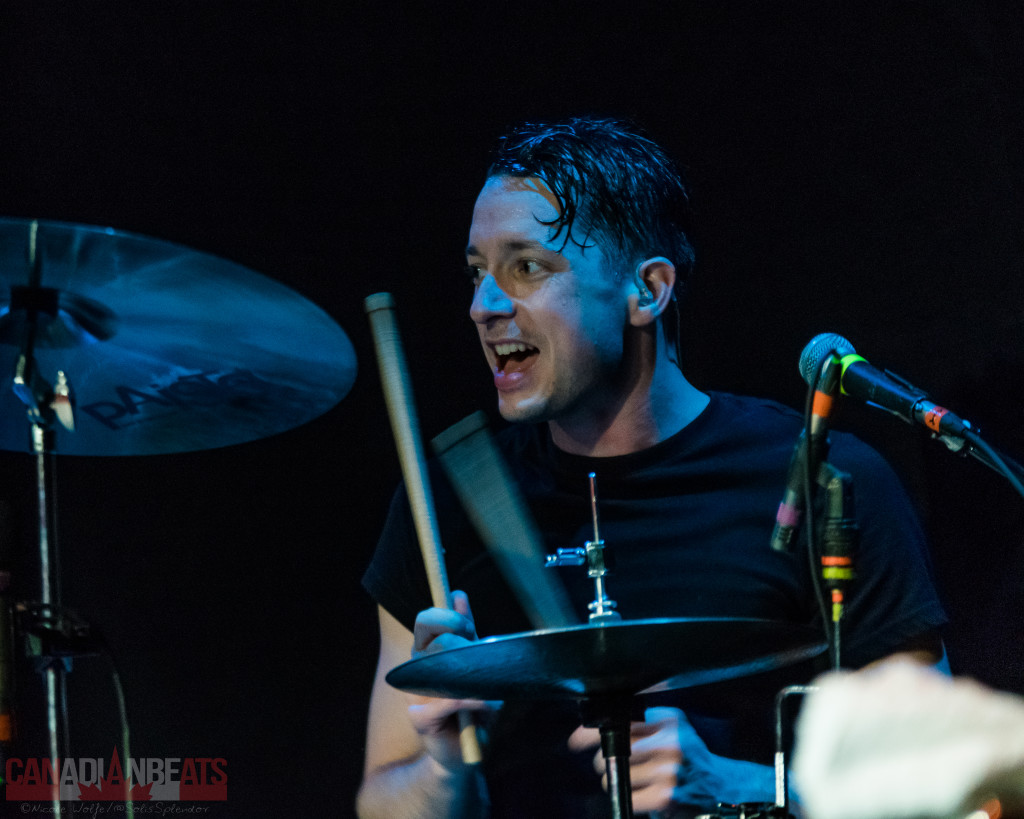 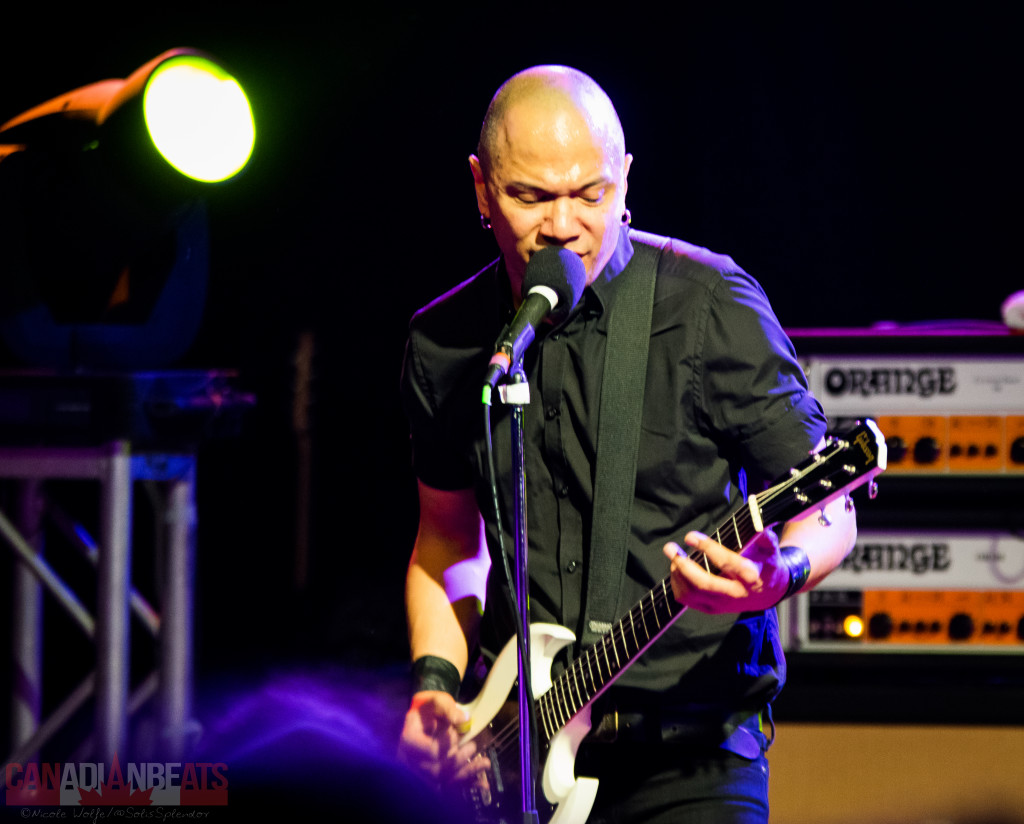 Stop by our Facebook page to view the extensive photo coverage of the night’s show.