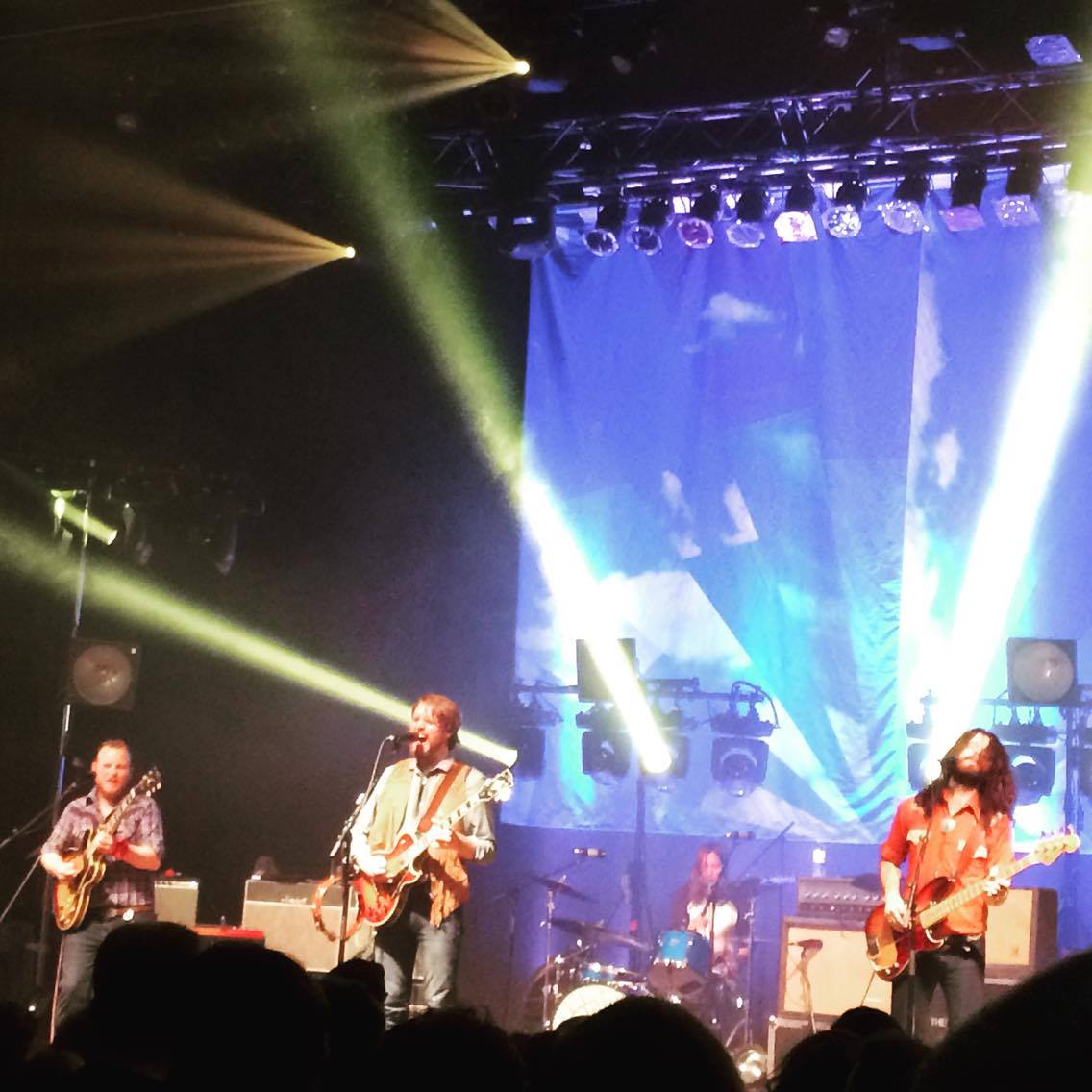 When: February 5, 2016
Venue: Danforth Music Hall
Where: Toronto, ON

The Sheepdogs performed on February 5 to a sold out crowd at the Danforth Music Hall: the first of two nights at the east end venue. Being the fifth time I’ve seen the Dogs live, I am no stranger to the good vibes their concerts emanate – and this show was no different.

This was my first time seeing them since the release of their fifth album, Future Nostalgia (2015). The band played a perfect mixture of old and new tunes.  Highlights from the night included the band having their very own bar on the stage, the group doing their fellow Canadian proud by covering Neil Young’s “Down By The River”, and a sweet organ solo.

One of my favourite parts of the show had to be the audience themselves. In addition to being filled with a whole lotta Canadian pride, everyone was just so happy that you could feel it in the air. I was surprised by the wide age range of the crowd, however, it makes sense since the Sheepdogs’ sound is influenced so heavily by 70s rock n’ roll that you would put them in the same league as the Guess Who, Crosby, Stills, Nash & Young and Steppenwolf.

I hope I will be seeing the Sheepdogs very soon in the Future Nostalgia. I would love to see more killer trombone solos from Shamus Curie.