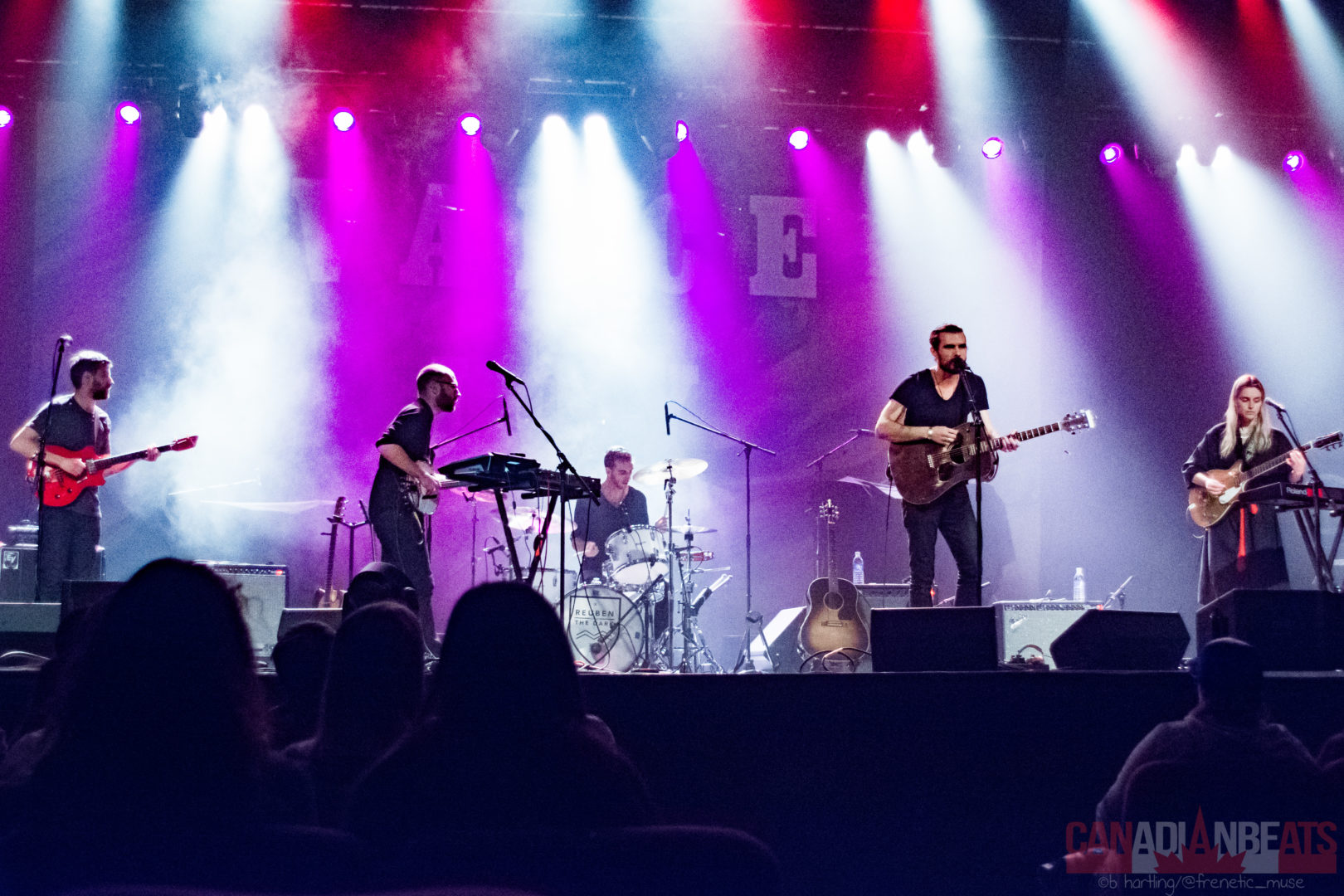 When: February 6, 2016
Venue: The Center at Casino NB
Where: Moncton, New Brunswick

Like most people, I was introduced to Australia’s Vance Joy through his hit single Riptide as his fame began to sky rocket as he served as the main opener on Taylor Swift’s sold out 1989 world tour. Regardless of how you may feel about Ms. Swift’s talents (and those who know me know she’s not my cup of tea) there is no denying that she definitely does a great job getting attention for up and coming artists like Joy and it’s fantastic to see him paying that forward on his own headlining Fire and the Flood tour as he has with Calgary’s Reuben and the Dark; choosing them as his opening act for a 23 show North American run. Sitting at the Casino Saturday night as they took the stage I couldn’t help but be filled with hometown pride for these guys for jumping head first at that opportunity and making the most of it, including releasing a new single, Heart in Two, to coincide with the tour… despite the fact that they aren’t from my hometown.

I will be the first to admit that these days, though my goth and electronic roots run deep, I am a massive fan of the Indie scene, and unabashedly so. I am not however a pushover who will latch on to anything you slap an indie label on. The first time I stumbled across Rolling Stone in early 2014 however I was instantly won over by Reuben and the Dark. Aside from a dark, almost ethereal sound that sets its hooks into you and won’t let go, vocalist Reuben Bullock’s smooth, baritone is unmistakable for anyone else and is just as haunting live as it is throughout their full length debut, Funeral Sky.

As soon as the show got under way the venue quickly began filling and within a few songs the band was treated to something that not a lot of openers get, a sold out crowd completely captivated by the performance they were giving.  Moncton crowds have a habit of being notoriously subdued but you would never guess that from the response Reuben et al. got particularly to crowd pleaser Broken Arrow. The highlight of their set for me however was my personal favourite Marionette (which I am taking full credit, deservingly so or not, for being on the set list that night. My twitter game is strong!), the gorgeous opening of which caused several audible gasps to be heard around me and the applause it garnered would leave anyone unknowing completely unaware that most people were there to see Vance Joy.

This was the second time Reuben and the Dark have played the stage at The Center and having been lucky enough to have seen both performances I can say that without question they just keep getting better. There is no question that they have all the talent and skill required to take the opportunity they’re been given to use it as a spring board to greater things as Vance Joy did with his stint with Taylor Swift. 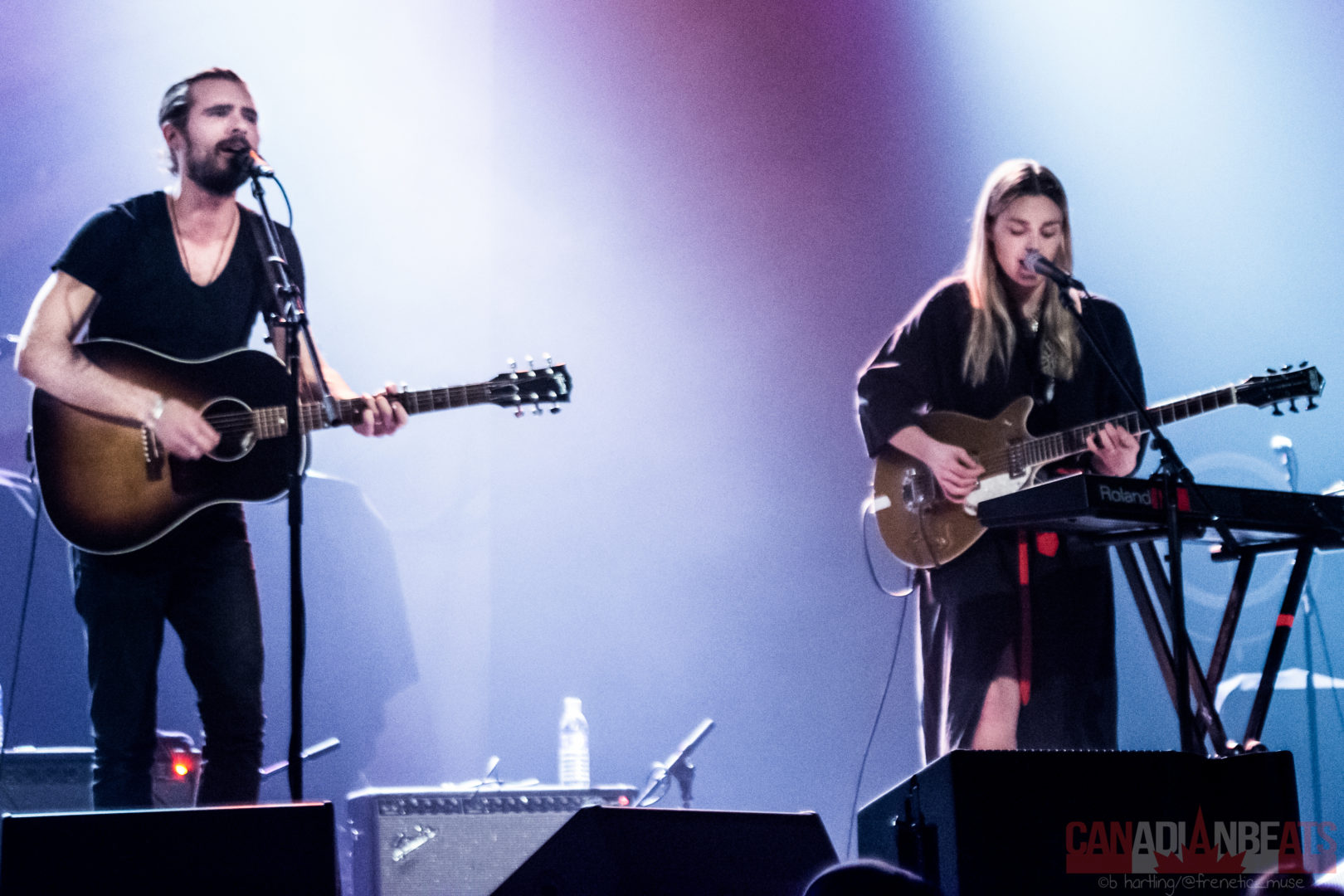 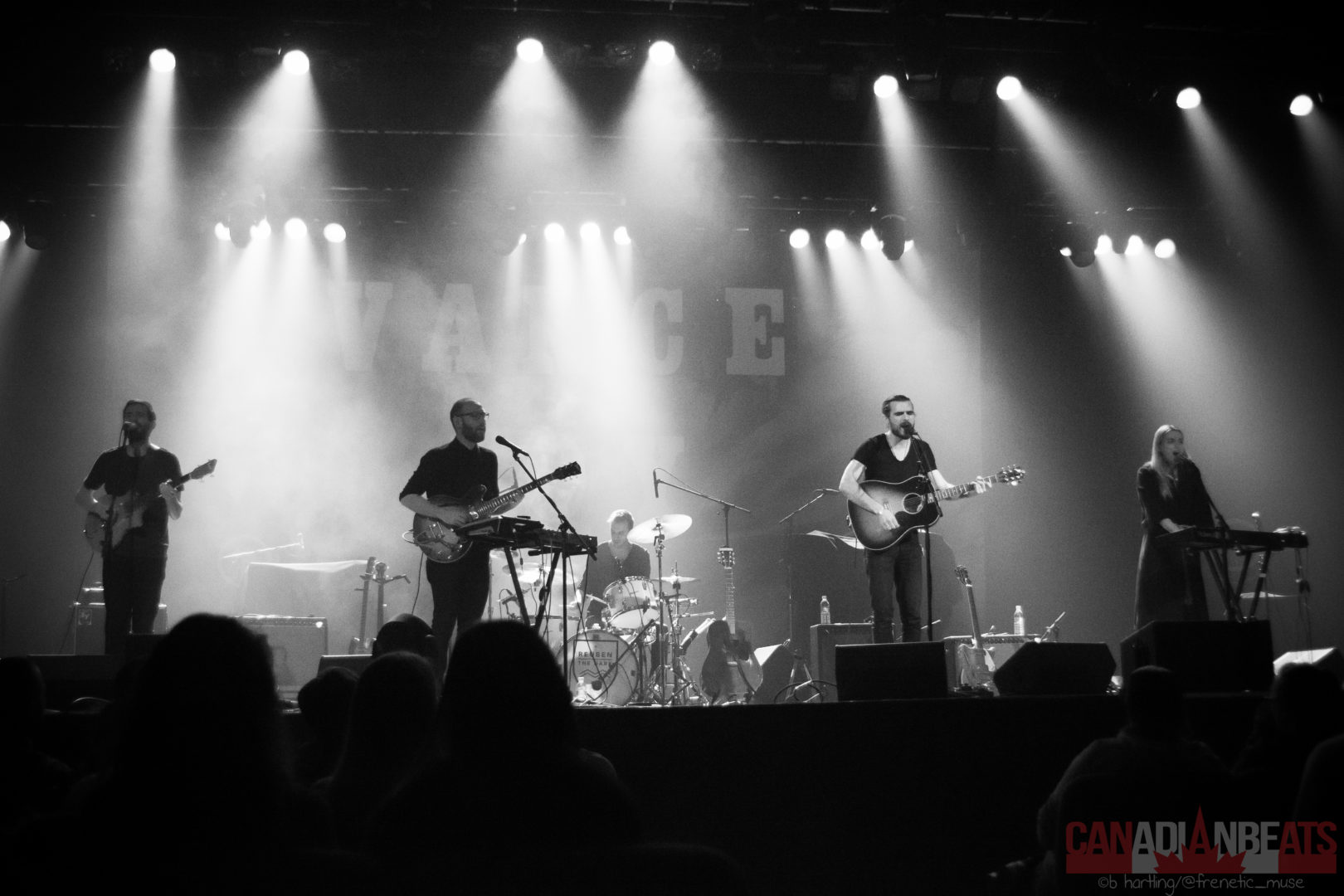 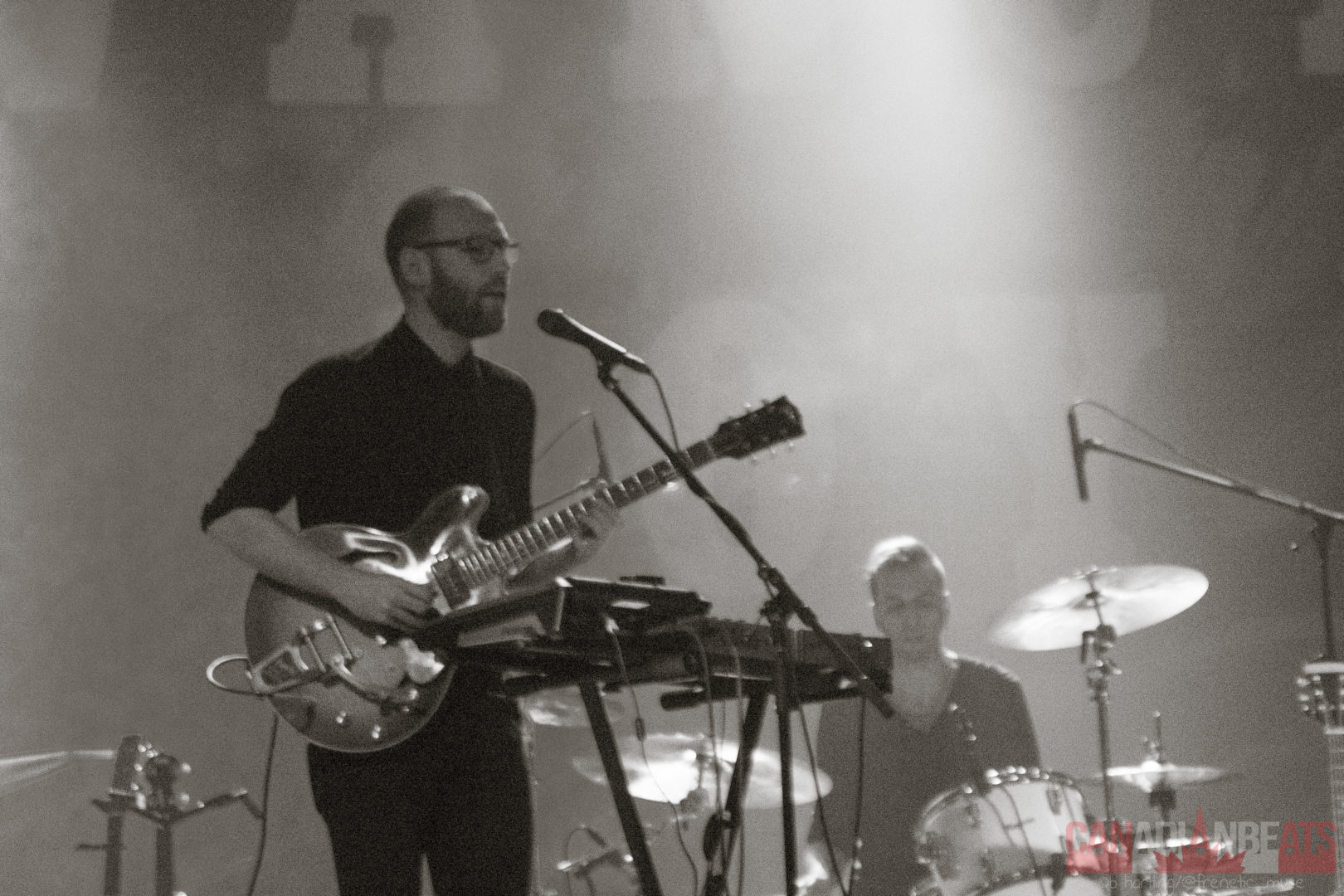 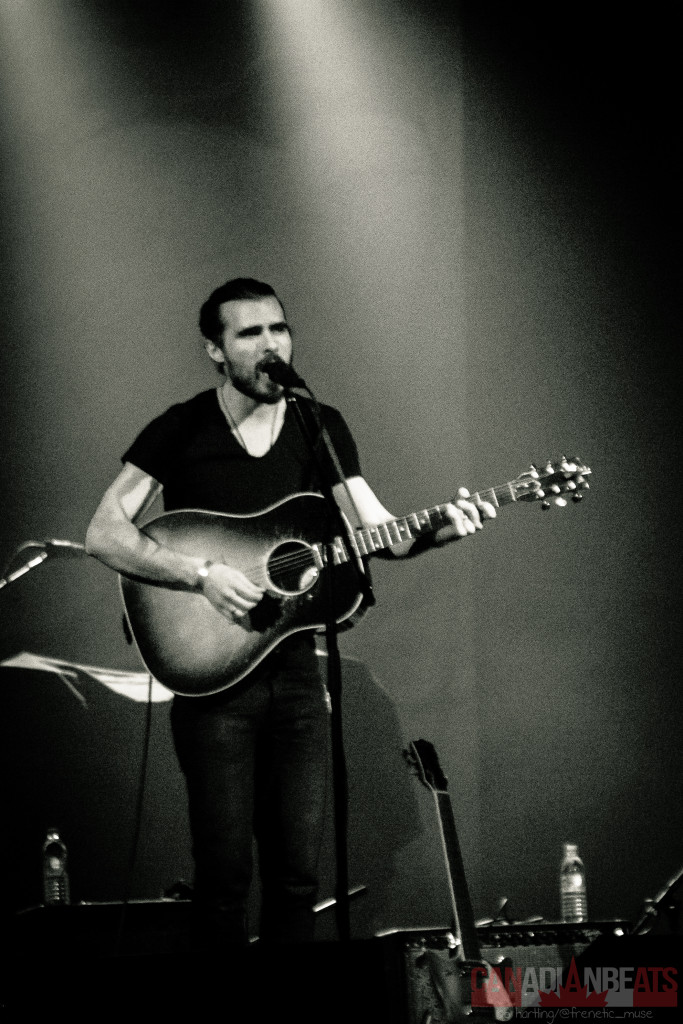 Just like RatD , this was also my second time seeing Vance Joy, having had the chance to catch his set at WayHome Festival in the summer of 2015, an experience that reinforced for me just how deeply location and atmosphere influence the experience of live music. Though both were equally enjoyable, the WayHome set being a laid back, open air event as the sun was setting with people dancing on the hills gave way to a laid back, chill vibe with the focus being on the atmosphere and community building. Saturday’s event, more formal with assigned seating and a roof over head shifted the focus to the performer himself and he did not disappoint. With a set list that hit on just about every single he’s released Joy’s set was almost like a 75 minute live best of session and I was far from alone in being unable to wipe the grin off my face.

As much as I love Joy’s attempt at a lullaby, Emmy Lou, without question the best performance of Vance’s set was, in my opinion, From Afar. Not merely because he and the band nailed every aspect of the song but because, having spent plenty of time with Aussie’s in my life, it was nice to hear an amusing anecdote conveyed with the Australian sense of humour and charm I find so endearing.

Humour and charm are two things Vance Joy has in spades, I dare anyone to attend one of his gigs and not be drawn in by the sweet, funny and warm interactions he has with the audience. A testament to this humour was on full display when in the middle of a cover of Paul Simon’s You Can Call Me Al he broke into the chorus of OMI’s hit Cheerleader. His audiences respond to it just as warmly as he offers it, a fact proven by the fact that all it took was bringing out the ukulele and inviting the audience to dance as he started playing Riptide to turn an assigned seating event into a dance party. 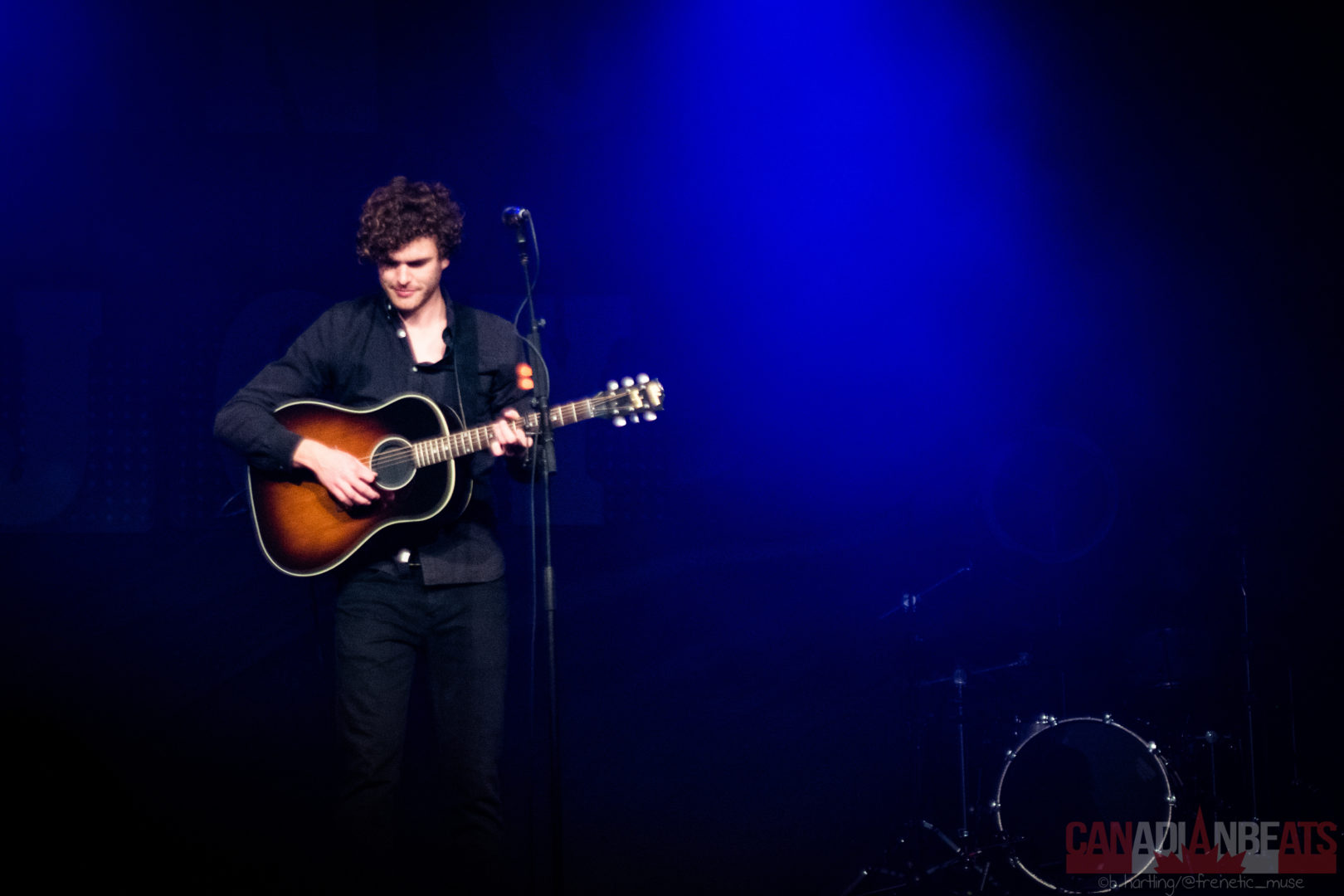 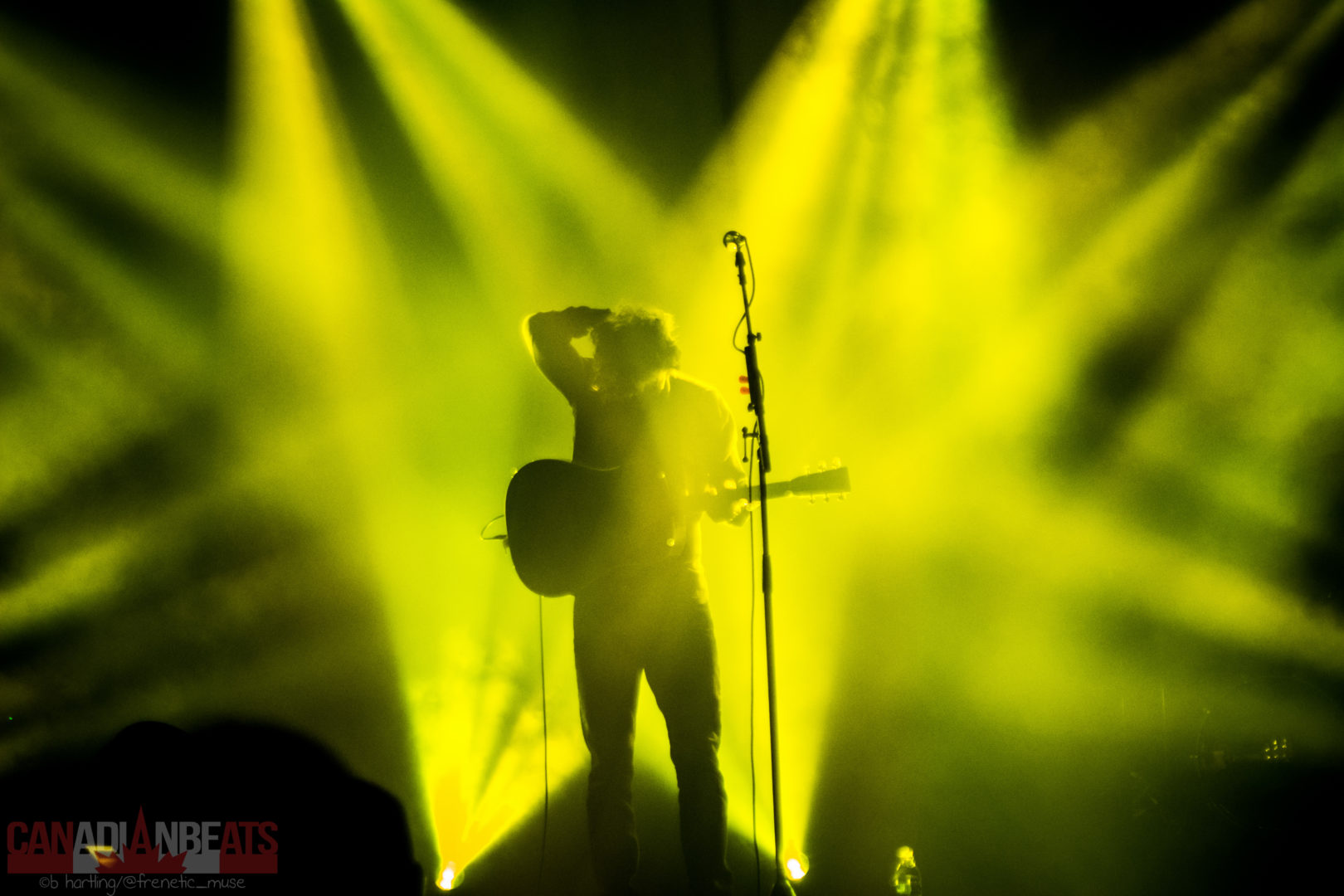