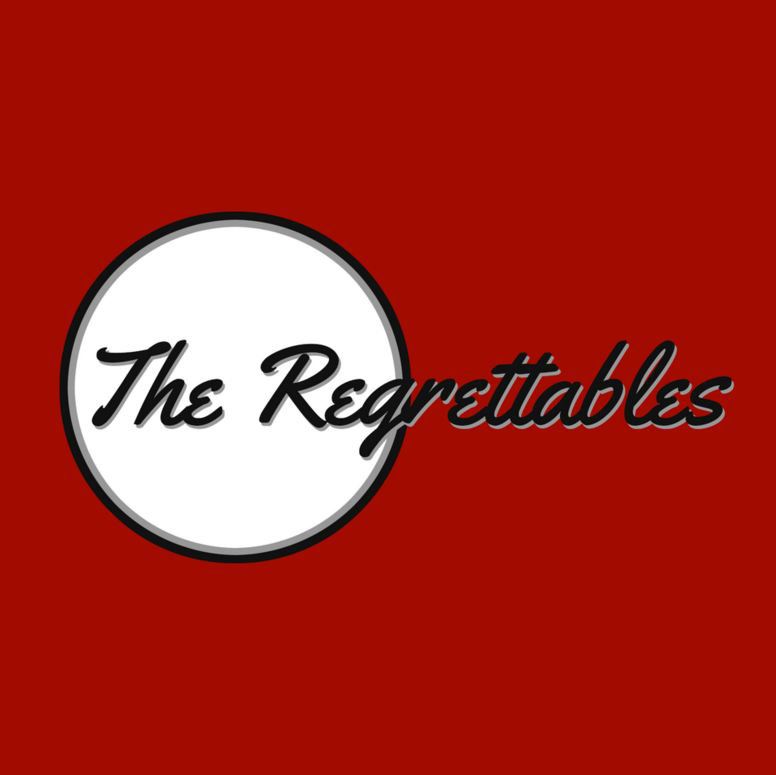 Toronto, ON based indie rock band, The Regrettables is made up of James Ricci, Jonah Birenbaum, Brendan Tomotsugu and Kris McKenna, which formed from the ruins of several Toronto based rock bands. The Regrettables released their debut self-titled EP last month, featuring five tracks showcasing their rock sound, mixed with a bit of a grunge sound that you don’t hear as often as you did a few years ago.

The song that first caught my attention was “Dead and Gone”, it’s got a strong rock vibe that had no trouble pulling me in. As the EP played on, “So” has a grudge sound that reminds me of 90’s grunge rock at times. These two songs were definitely the stand-outs for me,  although they ended the album perfectly with “Way Out”, an upbeat closing track is always a good choice; leaving the listener wanting more!

I can say I honestly can’t wait  to hear from this up & coming Toronto band, and I have no doubt all you rock fans out there will enjoy their debut offering.