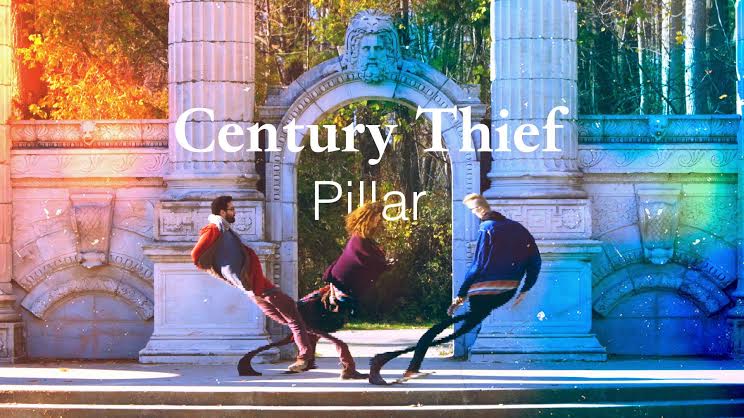 Toronto, ON based indie rock band, Century Thief has released a video for their newest single, “Pillar”. The single is from their debut album Reverie which was released in September 2015. The video was shot in the fall of 2015 at Guild Park in Scarborough and Sterling Studio in Toronto. If you like what you’re hearing, be sure to head to their Bandcamp and pick up a copy!