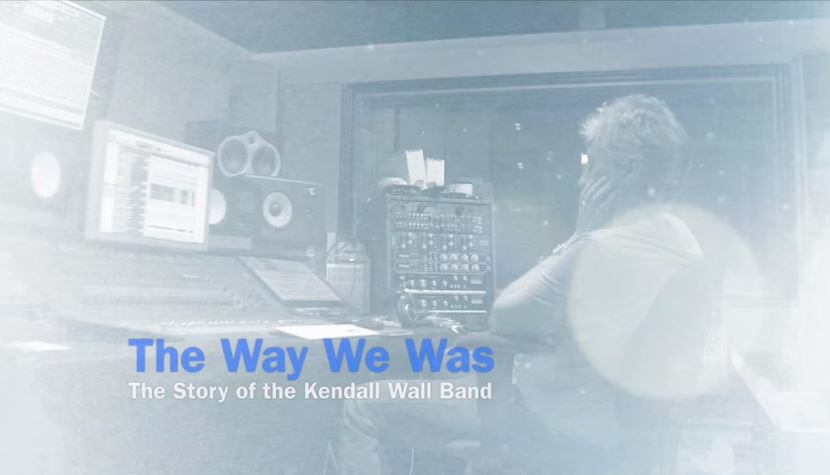 The Kendall Wall Band, a Toronto blues band from the 80’s and 90’s, has released a documentary based on their career. It includes several
interviews with members Gary Kendall, Teddy Leonard, Jeff Baker and Richard Smyth. The Way We Was: The Story of The Kendall Wall Band is just over an hour long and is presented by Blues Harp Productions. It’s perfect if you’re a fan of blues, the Toronto music scene, and music history in
general.

Share this:
Related ItemsBluesCanadianCanadian BluesGary KendallJeff BakerontarioRichard SmythTeddy LeonardThe Kendall Wall BandThe Way We Was: The Story of The Kendall Wall BandToronto ON
← Previous Story A Perfect Fit: Wrangler© Partners with George Canyon For The “Jekyll And Nothing To Hide” Canadian Tour
Next Story → New video released by Mieke