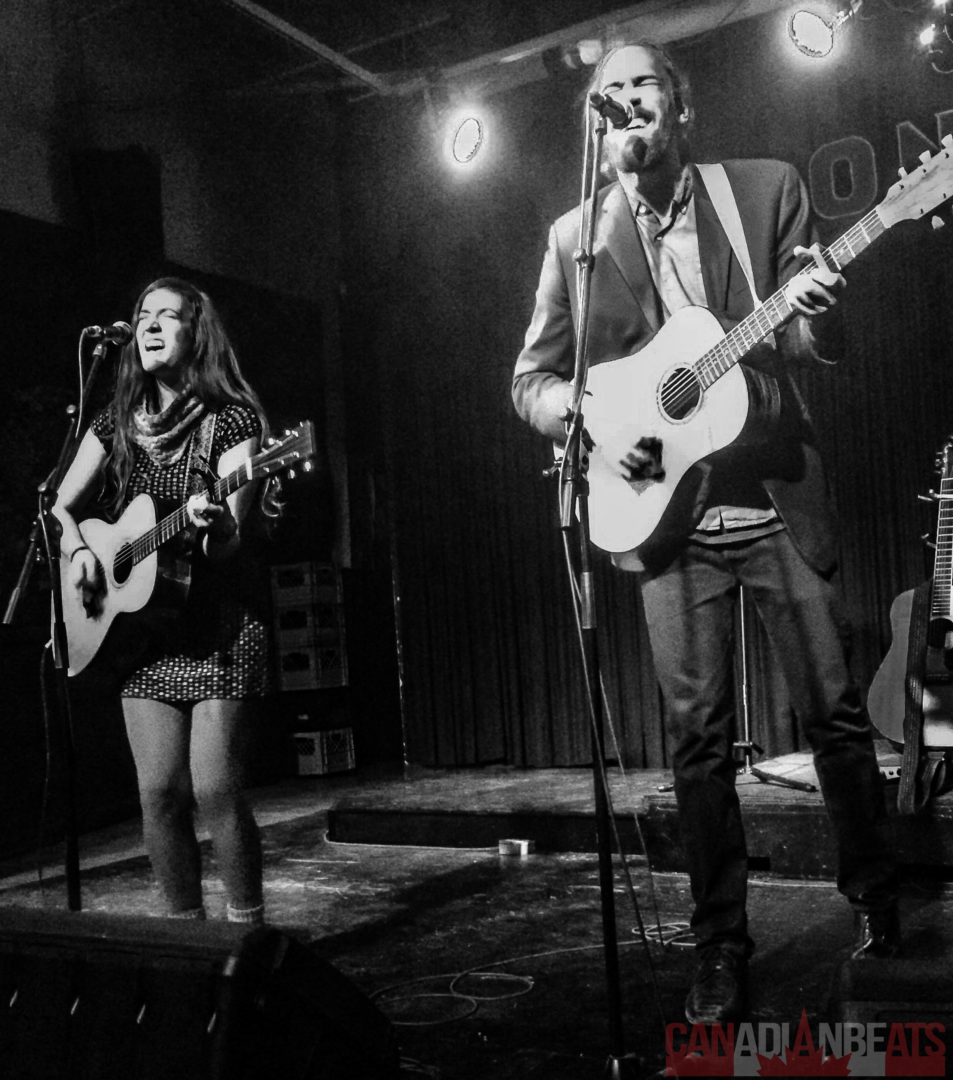 Tuesday February 2nd, I was suffering from the worst cold, and honestly wasn’t really in the mood to be out and about. But for the love of music I put my hair in a bun and handled it. I would be very glad I did. We headed down to the Ironwood in the heart of downtown Calgary. Now, being a Tuesday, I didn’t expect it to be a full house. Well I was very wrong, we walked into a complete packed house, of all ages. The audience awaiting tonight’s musical entertainment was about as diverse as it gets. One table, the couple celebrating 25 years, next to them was the family chasing a toddler. And me, smack dab in the middle of them at a table front and center.

Roger Roger was the duo I was here to see. A sibling duo that I have had the chance of working with before, but yet never seen live. Their album, Fairweather had already caught my attention a few weeks prior, and even though I felt like I had the plague, at least I knew I’d die with a pretty great soundtrack. Madeleine and Lucas Roger stepped on stage with such simplicity, just themselves and a couple of guitars. Guitars that Lucas had built himself. And yet the artistry and pure talent of that simplicity brought the house down the same way a full band pulling out all the stops would have.

Together Roger Roger performed songs off of their album, Fairweather, giving backstories of the lyrics when they could. Each song had a story, whether it was Madeleine’s change of career, childhood memories or the classic breakup song. These stories were just as enjoyable to listen to as the songs themselves. I remember commenting on how much I enjoyed their writing style, it was, well simple, but so deep and relatable.

Okay so they write great songs, but have I mentioned the incredible ability to so gracefully execute them live?! These two harmonize together as if that is the very thing they were born to do! Their voices are powerful, but in such a soft and flawless way. The show was unstoppable! I absolutely cannot wait to catch them again sometime, and if you are a lover of music I suggest you don’t miss out on them in your neck of the woods. They have a couple more stops on this tour, so make sure you check them out! 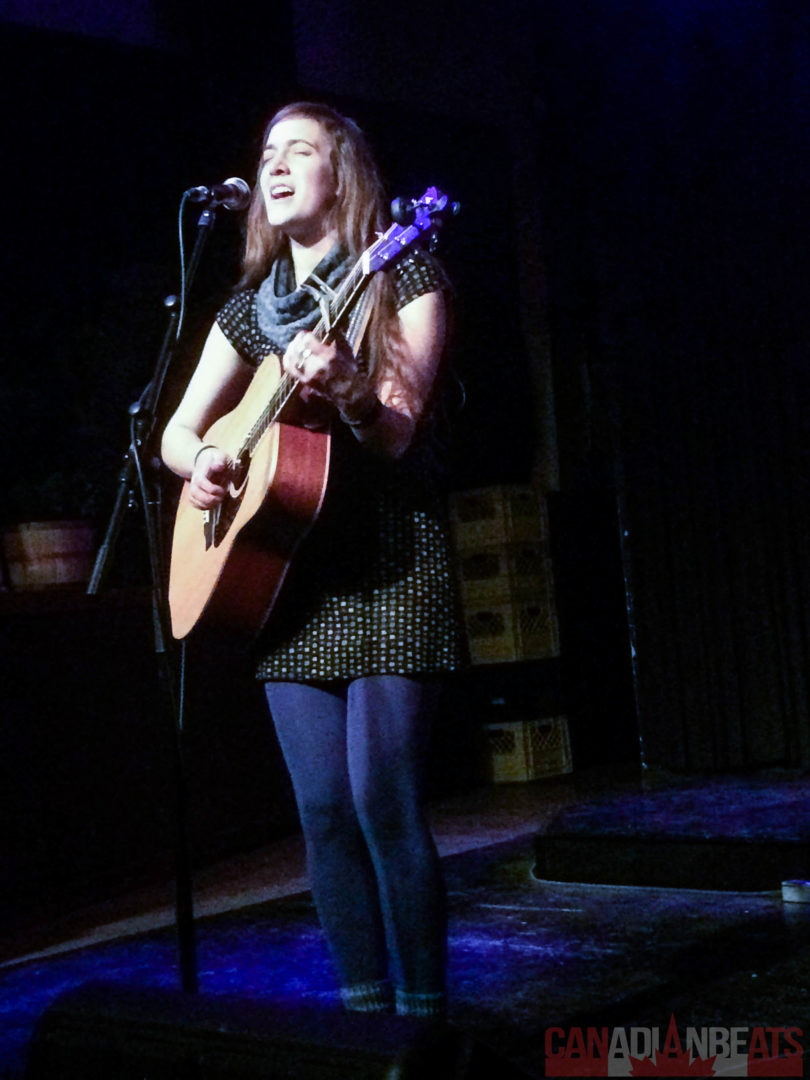 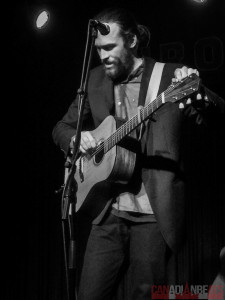 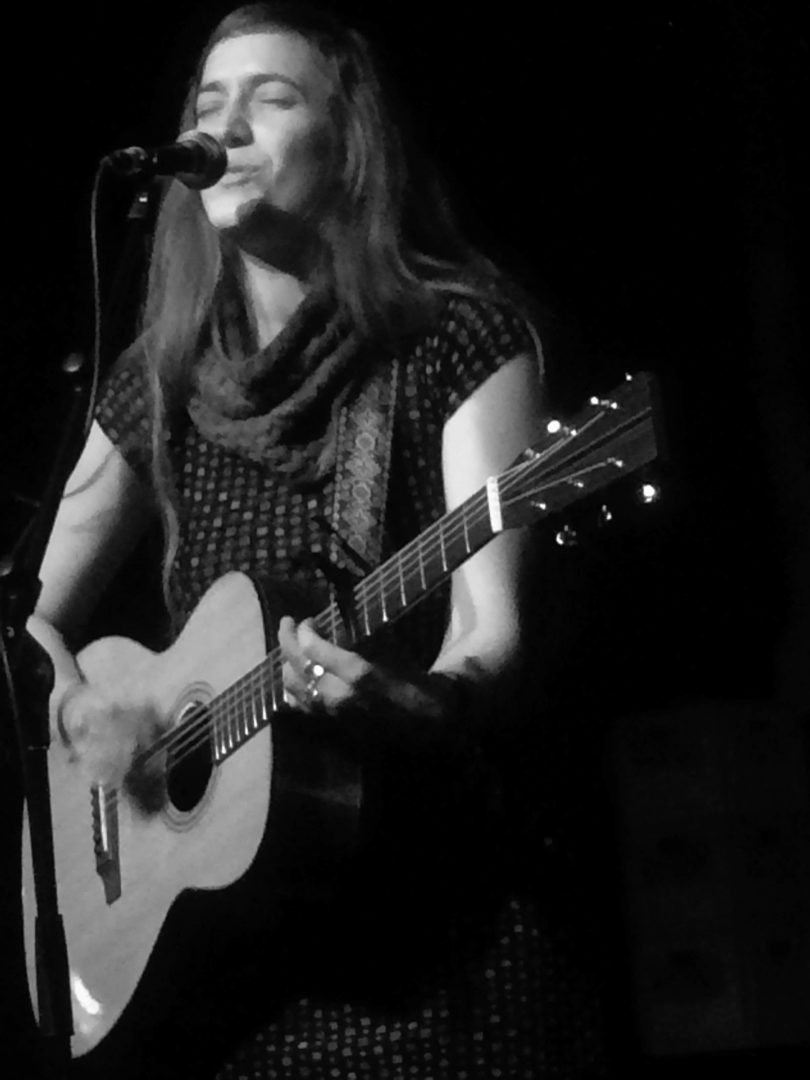