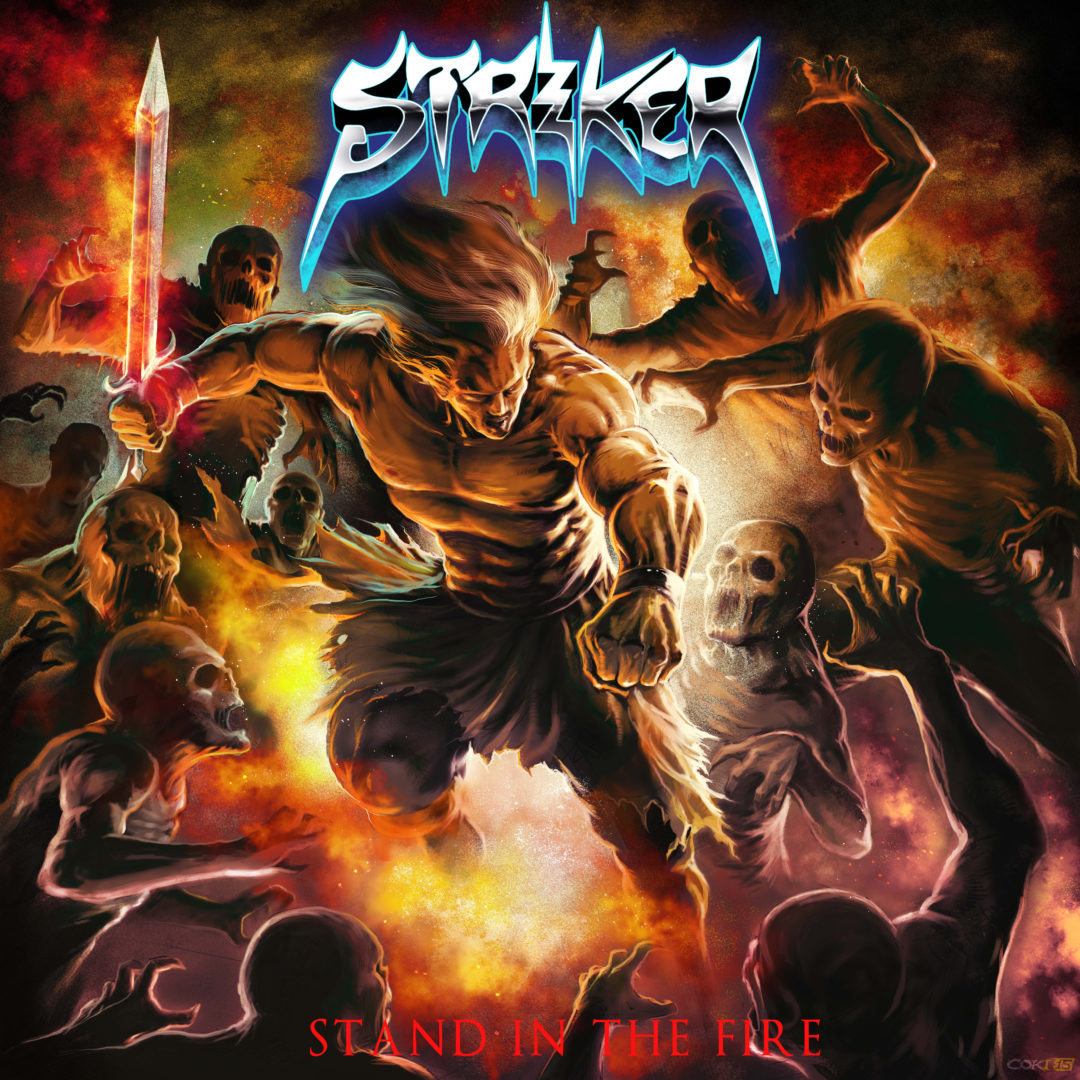 Edmonton’s glorious heavy metal makers, Striker have new album just beyond the horizon, and goddamn is it killer. Immediately reminiscent of bands from the glory days of a generation past, Striker is breathing new life into the music beloved by old school metal fans, with a modern and epic twist that I simply cannot get enough of.

Their latest single, complete with a video featuring wildly maned gentlemen in incredibly eighties looking attire, is almost too awesome. The song starts off with a massively reverbed out guitar riff that plunges into a fist pumping beat that you can’t help but head bang to.

If you are a metal head of any breed find this album and rock out to it, because it is honestly too good to pass up, seriously Striker fu*king killed it this time around, and to repeat what everyone on YouTube is saying “This is some NEXT LEVEL SHIT”.