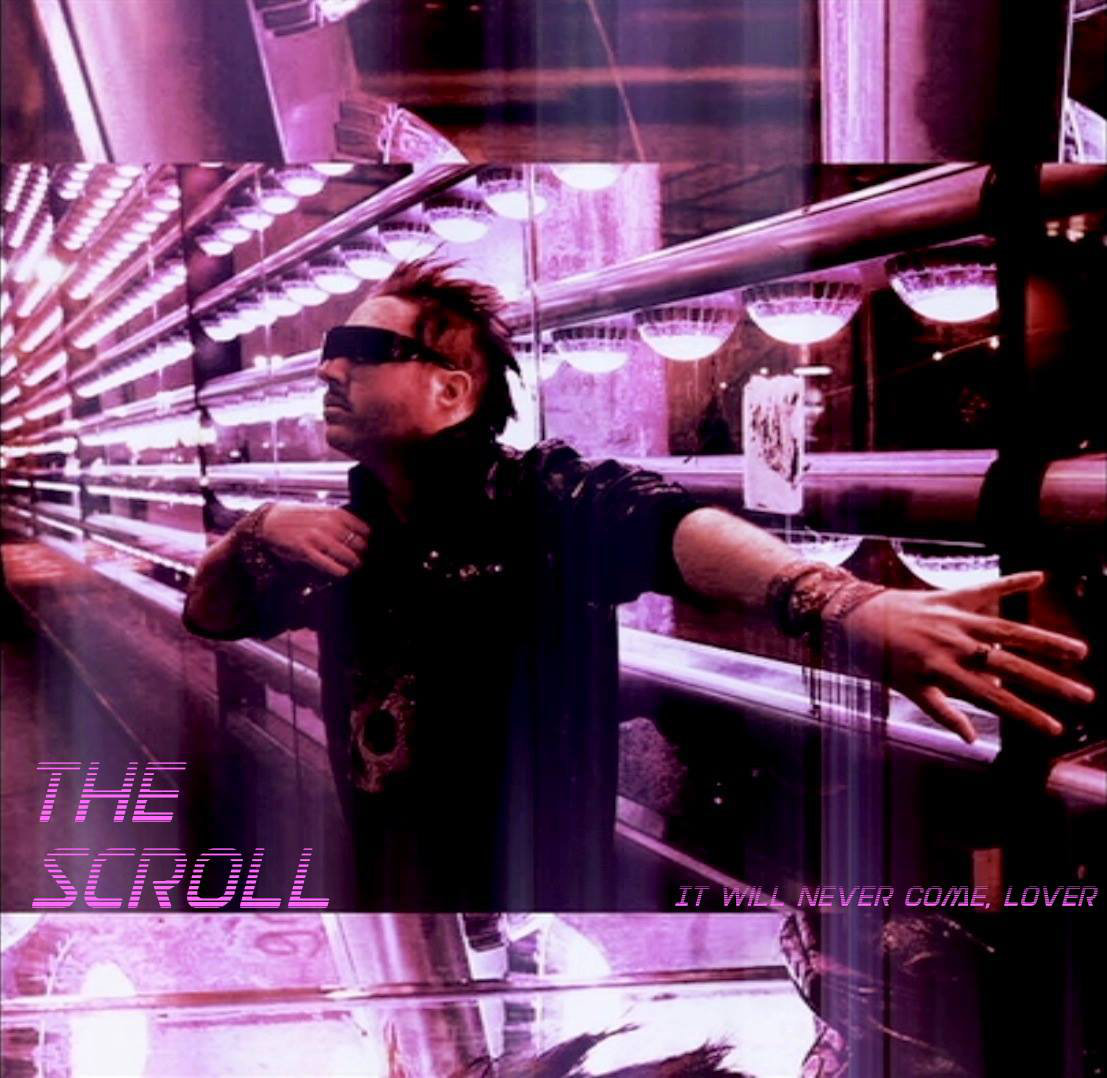 The Scroll is an alternative band from the city of Montreal, Quebec. The Scroll consists of singer/songwriter and producer J Deeh and his live band. The Scroll is well known for their wild energetic stage performances and their wide range of musical style.

The Scroll as just released their newest album entitled ‘It Will Never Come Lover’ on January 1st, 2016. The album features seventeen full length tracks, five of which had been previously released on the band’s past EPs. J Deeh has stated he wanted the album to have the sound of a retro club mixed with modern sound and a hard edge. At first listen, I wasn’t sure how I felt about it, did I like it or not? By the fifth song it started to grow on me. It isn’t the normal music I would listen to but it is something I would, given the right mood. My top two songs off of the album are You Know Empathy Right? (Track two) and Words of a Stranger (Track nine), both of these songs showcase the band’s style and are a good listen.