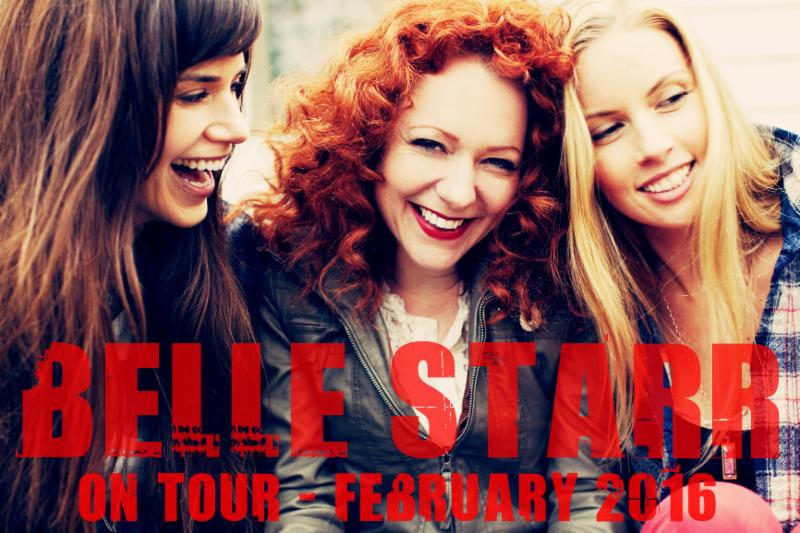 Alternative country trio Belle Starr, made up of Stephanie Cadman, Kendal Carson and Miranda Mullholland have announced their 2016 winter tour.
Their tour kicks off in Red Deer, Alberta on February 5th and goes across the country, ending in Highgate, Ontario. On the tour they will also be recording their performances for their upcoming live EP.

During their tour they also have a handful of US dates in between their Canadian ones. Be sure to check out their website for more information you need for the shows: http://bellestarr.ca/tour/