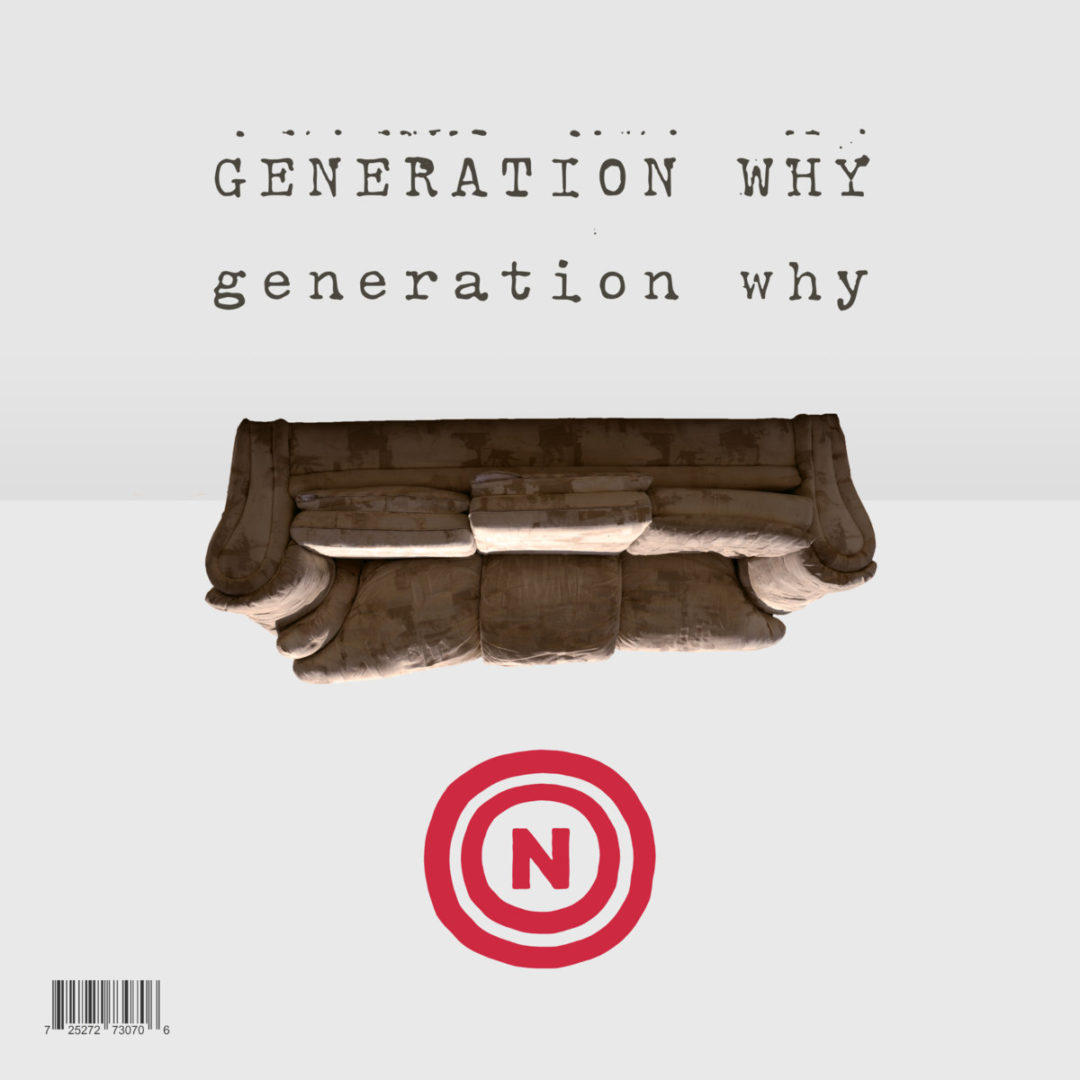 The Noolands, from Barrie, ON, are set to release their debut EP, Generation Why, on February 2, 2016.  I first caught up with this band several months ago at their first performance as a band at ROCKAPALOOZA 2, and more recently, when they opened up for Canadian music heavy hitters, In My Coma, when they made a stop in Barrie.  Perceptible during this time is their growth as a band with respect to both sound and stage presence.  This four-member band, consisting of Brandon Davenport, Aaron Casey, James Laxton and Jon Laxton have found a way to creatively carve a niche into the hard-to-tap indie rock music scene by varying instrumentation in their songs.  They also have the added bonus of working alongside the highly creative producer and fellow musician, Joshua Doerksen.

The modern rock of Generation Why also captures the roots of classic rock.  The music is a time capsule back to the days when musicians like The Allman Brothers and The Doors were at their peak.  Their music features catchy guitar riffs, subtle organ undertones and infectious drum beats alongside pensive lyrics sung by both Davenport and Casey.  Both singers offer a different sound to the music, vocally, with Davenport channeling the likes of Leonard Cohen with his deep, throaty voice and Casey demonstrating smoother vox emulating that of Matt Mays or Sloan’s Chris Murphy.  All of these cohesive elements form the sweet musical lovechild between The Sheepdogs and The Allman Brothers, that is Generation Why.

The album comprises five songs, including the single, Like Like It.  The song features laid back drums and a vintage-sounding yet very sexy guitar riff that echoes throughout.  During the chorus, the drums accelerate to a high hat/snare beat that is fresh to say the least.  A similar sounding drum beat can be found in my favourite song of the album, the eponymous Generation Why.  This tight, catchy arrangement ebbs and flows between the subdued keys and vocals of Davenport to the infectious drum rhythms of Casey in the chorus.  Having experienced this song live, I can say with confidence that The Noolands perform this song with soul, in the embodiment of classic rockers before their time.  This is evident by the throngs of sweaty, dancing fans who congregate near the stage during this song, which often closes out their set.

The Noolands manage to straddle the difficult line of staying current while still dishing out a heavy dose of nostalgia in their debut album.  I love how all the songs seem to bleed together, giving the sense that the album is like one big jam session.  If you’ve never heard of these guys, but love the sounds of crossbred rock music, what are you waiting for?  Check out the album on Bandcamp and stay tuned as they are sure to be performing again soon.