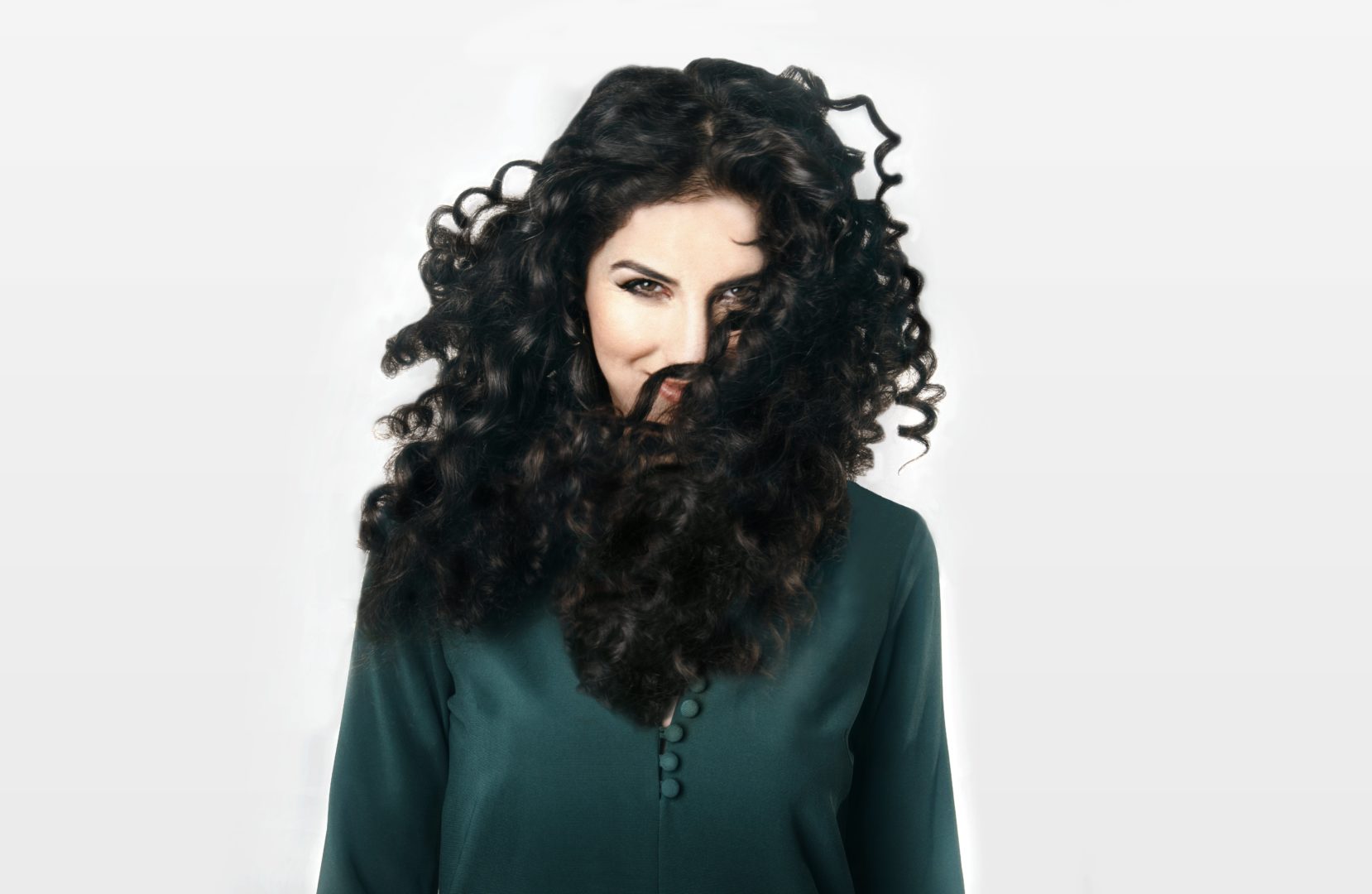 Canada’s own Laila Biali is getting ready to record her next pop oriented album. But before that, she is playing a three show set at the Jazz Bistro in Febuary. She will be using the opportunity to showcase some of the brand new material. Canadian Beats had a chance to catch up with award winning singer/songwriter and pianist, Laila to talk about her music and upcoming project.

You have received many rave reviews about your transition from the Jazz music you are more known for, into a more pop infused sound. What made you decide to make the switch?

I have always been a fan of what we typify as mainstream music, usually gravitating most towards artists who are “pop” but still on the fringe – artists like Björk and Regina Spekter. Since 2007, I’ve also had the opportunity to work closely with a range of artists who are more mainstream, like Suzanne Vega, Paula Cole and Sting. I think musicians are fundamentally spongey and impressionable, easily absorbing the sounds and music one is being exposed to on a regular basis. So it was largely by way of osmosis that I began moving towards a more pop-infused sound. Curiosity also played a role. In the way that David Bowie pushed his creative envelope by working with jazz musicians, embracing a more pop-oriented approach as a jazz artist can also be creatively expansive.

Tell me about your writing process, where do you draw most of your inspiration from?

While many of the songs I write draw from personal experiences, I’m also an avid news and podcast listener. The stories that are being circulated on radio, TV and online are often remarkable, powerful, and super interesting, proof of the old adage that truth can be stranger than fiction.

What are you most looking forward to playing the three day series at the Jazz Bistro?

We will be debuting and test-driving songs that I’ve written over the past few months (years, in a couple of cases). The eggs have incubated and hatched, and our three-day series at the Jazz Bistro will be an opportunity for the nestlings to take flight. I’m excited to see how it goes! We also plan to include a few songs from House of Many Rooms in a stripped down trio format, to see if they live up to their “crossover” potential – in this case, crossing over into a more jazz-oriented setting. We’ll also include some more recent arrangements, as well as songs from previous releases like Tracing Light and From Sea to Sky.

You have worked with singer/songwriter Sting, and he has been very vocal about his support of you and your career. How does it feel to have the support of such an icon?

It’s a gift. I was in the studio with him just the other day, and I can’t tell you how rewarding it is to be given a glimpse into his process. I will always consider it a great privilege to work with him, but to be treated now and then as part of his musical family is a whole other level, and he has been that gracious with me. He’s one of the best people I know.

You have said you plan to start the recording process of a new album in March. Do you have an idea on a release date yet?

Here at Canadian Beats we love to include a series of “just for fun” questions to help our readers, and your fans get to know you better. Ready?…

If you weren’t doing music, what do you think you would be doing?

I would be a naturopathic doctor or psychotherapist.

What are three things, non- music related that you can’t live without?

What are the most played tracks on your personal playlist?

I’m going to go with a few longevity albums: Björk’s Vespertine, Norma Winstone’s Somewhere Like Home, Elizabeth & the Catapult’s The Other Side of Zero, and Stravinsky’s The Rite of Spring.

If you could collaborate with any Canadian artist or group, who would it be and why?

Karkwa. I think the lead singer, Louis-Jean Cormier, have moved on to mostly solo stuff, but the combination of him and Frank Lafontaine on keys, plus the band’s full sound, is raw magic. And if you listen to their earlier records, you can hear Jazz!

I also hope to collaborate more with Royal Wood and David Myles, two songwriters I’ve performed with before. We had a great rapport on and off stage and I love what they do.