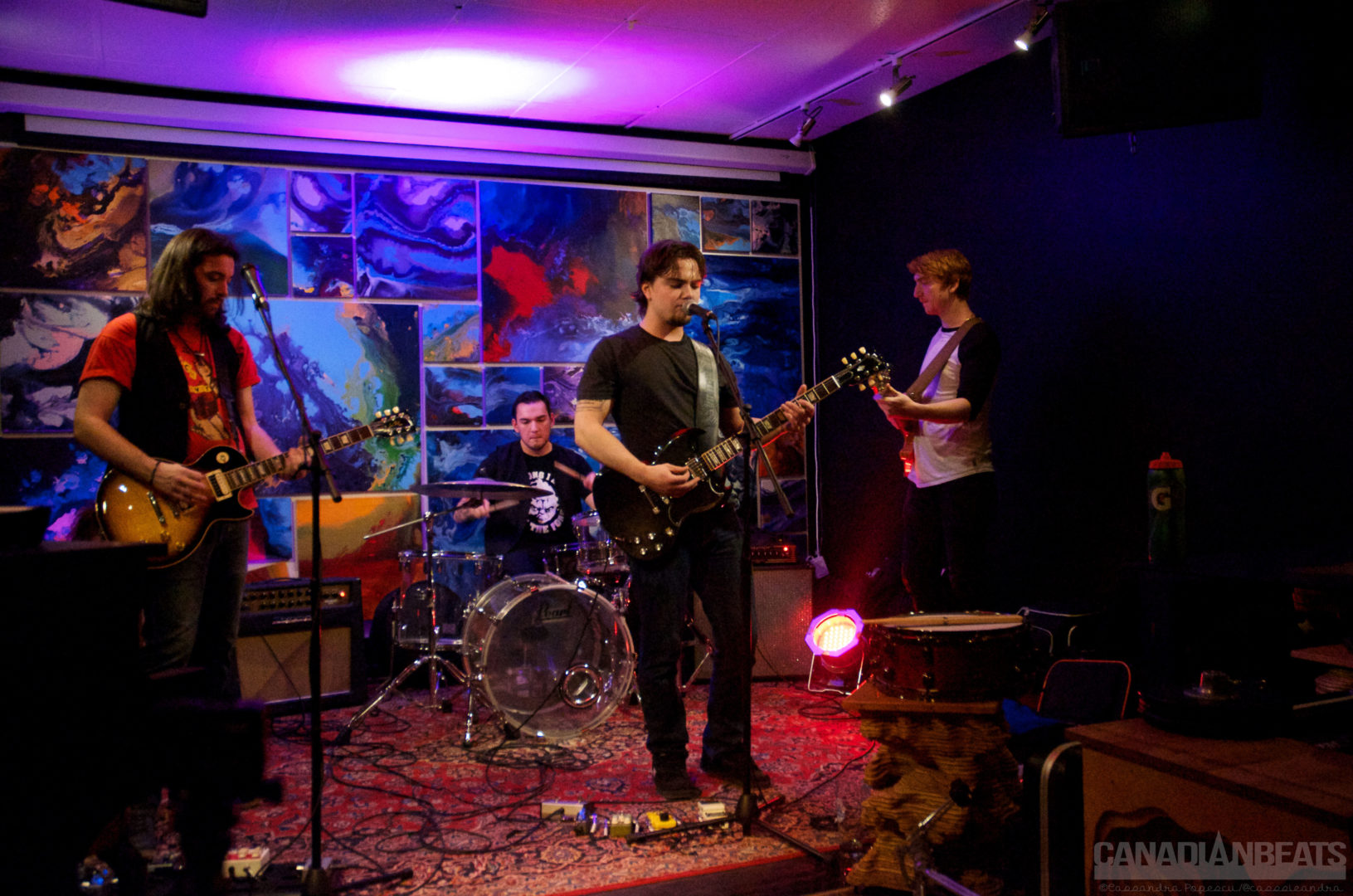 Who: Acidtone, The Red Boy
Where: Placebo Space, Toronto
When: January 22nd, 2016

Acidtone joined forces with other local bands at the vibrant Placebo Space in Toronto to bring live music fans a night of explosive rock n’ roll. Toronto based band, Acidtone, specializes in hard rock/groove and brings listeners the nostalgic essence of classic rock. Brampton band, The Red Boy, keeps the energy up with catchy punk rock tunes that urge you to head bang and get pumped.

It’s been a while since I’ve last seen The Red Boy live, and they’re as awesome as usual. The band’s gritty and insistent punk rock tunes never fail to hype me up, which makes for a great live show. The Red Boy has the raw authenticity of punk bands; rough vocals, distorted guitars, and crashing drums but set themselves apart from other similar bands in their live shows through their nearly perfect technique. Of course, this doesn’t stop them from rocking out like mad on stage. With their never-ending energy, it’s no surprise that this duo has the sound and presence of a full size band. 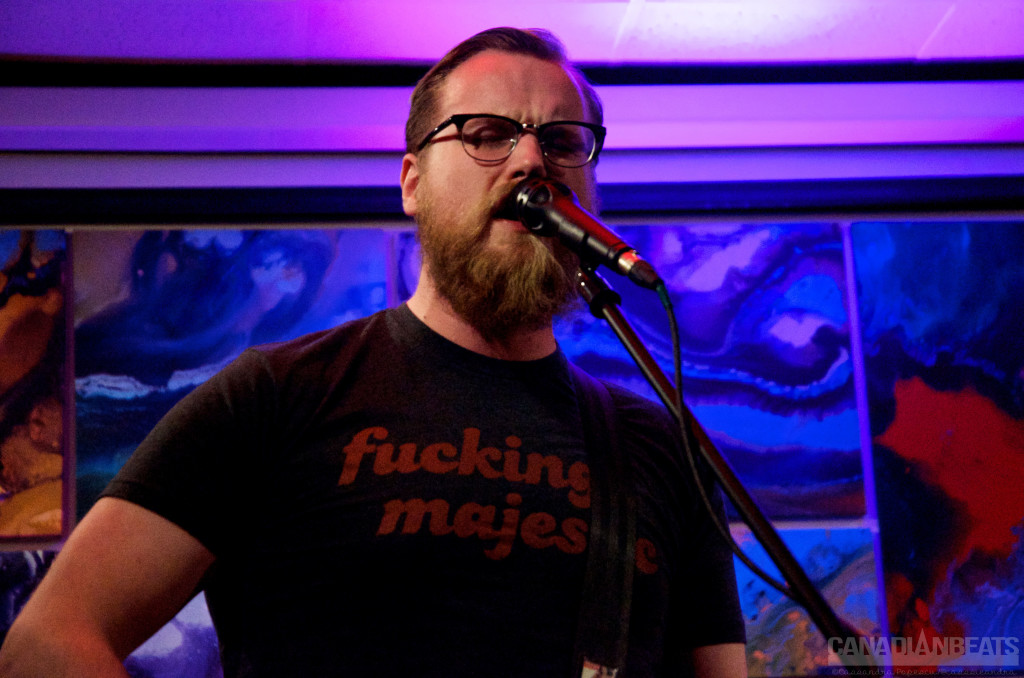 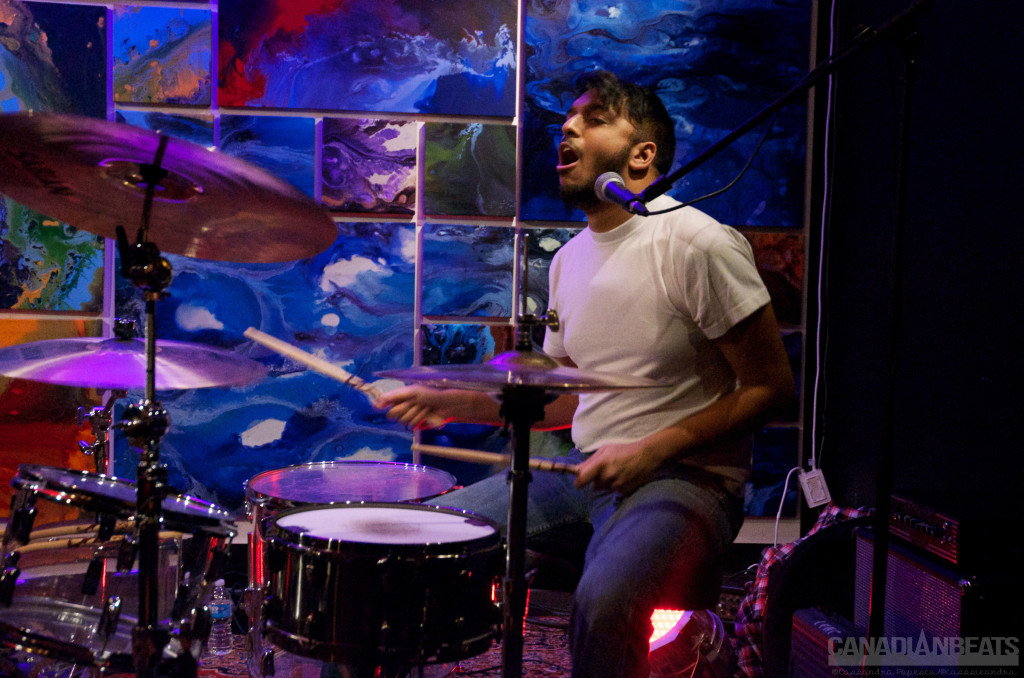 Acidtone hit the stage next to play a set full of some hard rock tunes that tie together all the good things of the classic rock era. The group’s goal throughout the set was to get the crowd excited and energetic, which became easier to achieve as they loosened up on stage to play more naturally and freely. Armed with catchy hooks, heavy riffs, and quick tempos, Acidtone played a set of pure, carefree original rock numbers that simply urge the listeners to let go and have a good time. 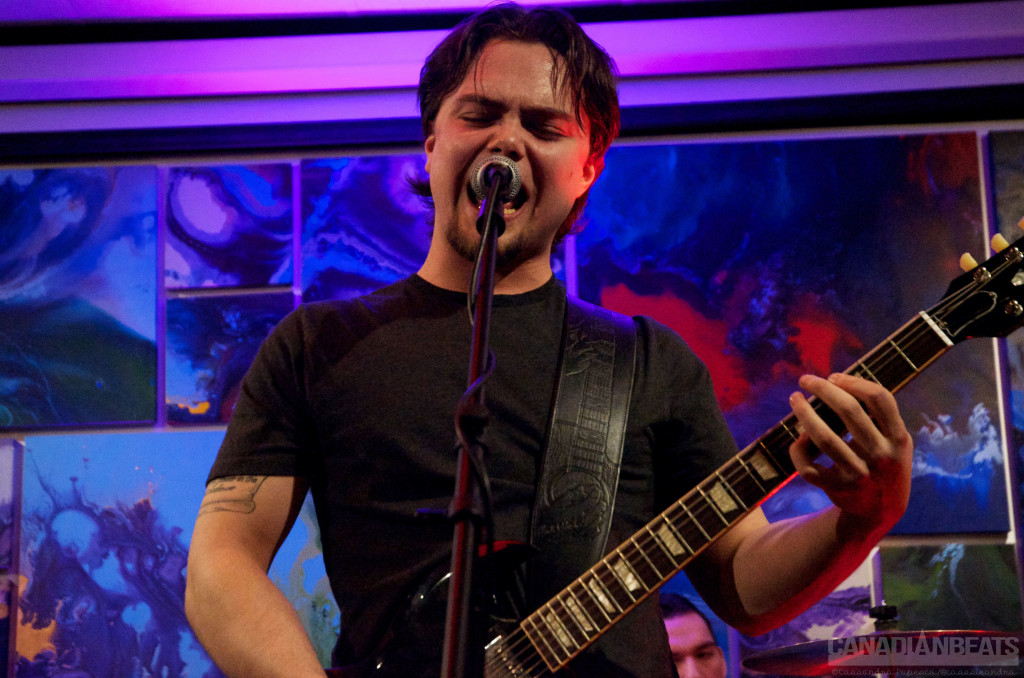 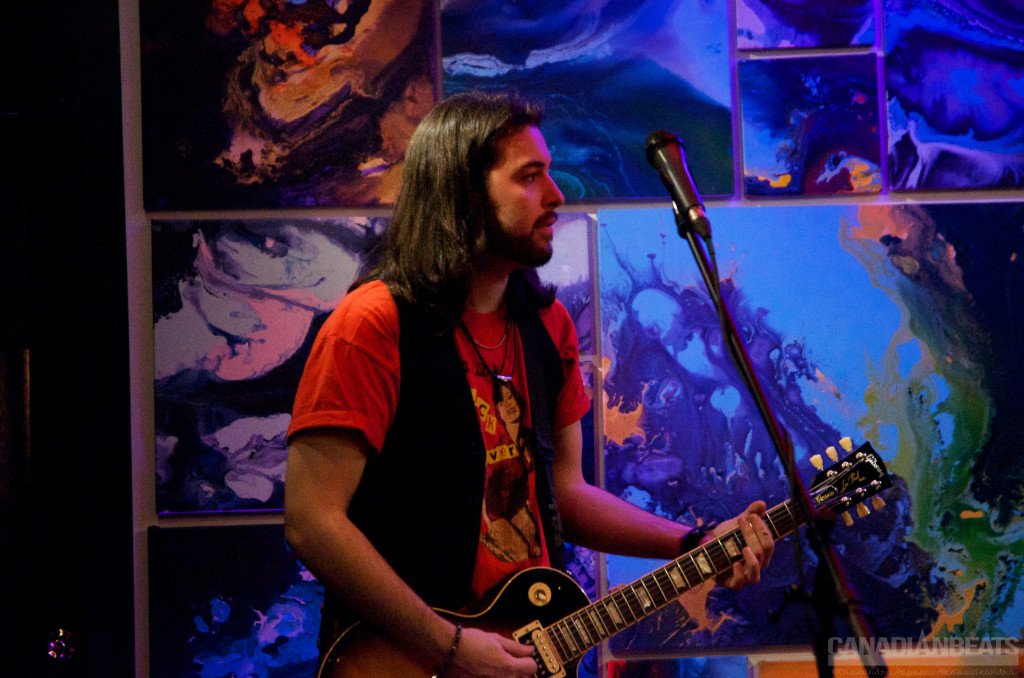