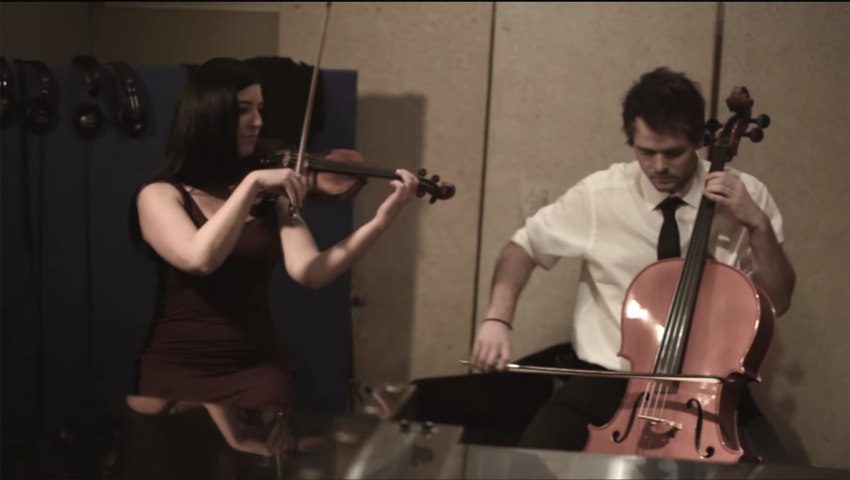 Ready to start another 4 month tour across Eastern Canada with non profit group Live Different, Jon Pike and Gordon Huxter, also known as Everglow, have released a new acoustic video for their song ‘Feel Your Heart‘. The video features Megan Homer on violin, Lucas Coady on acoustic guitar and was recorded and shot at Record Time Studio in St. John’s, NL.

The official music video for ‘Feel Your Heart‘ was recently nominated for Fan Choice Video of the Year at the 2016 East Coast Music Awards. You can view the video here and vote for it here until March 16th, 2016 at 5pm AST. Everglow was also announced as a showcasing artist at East Coast Music Week in Sydney, NS.