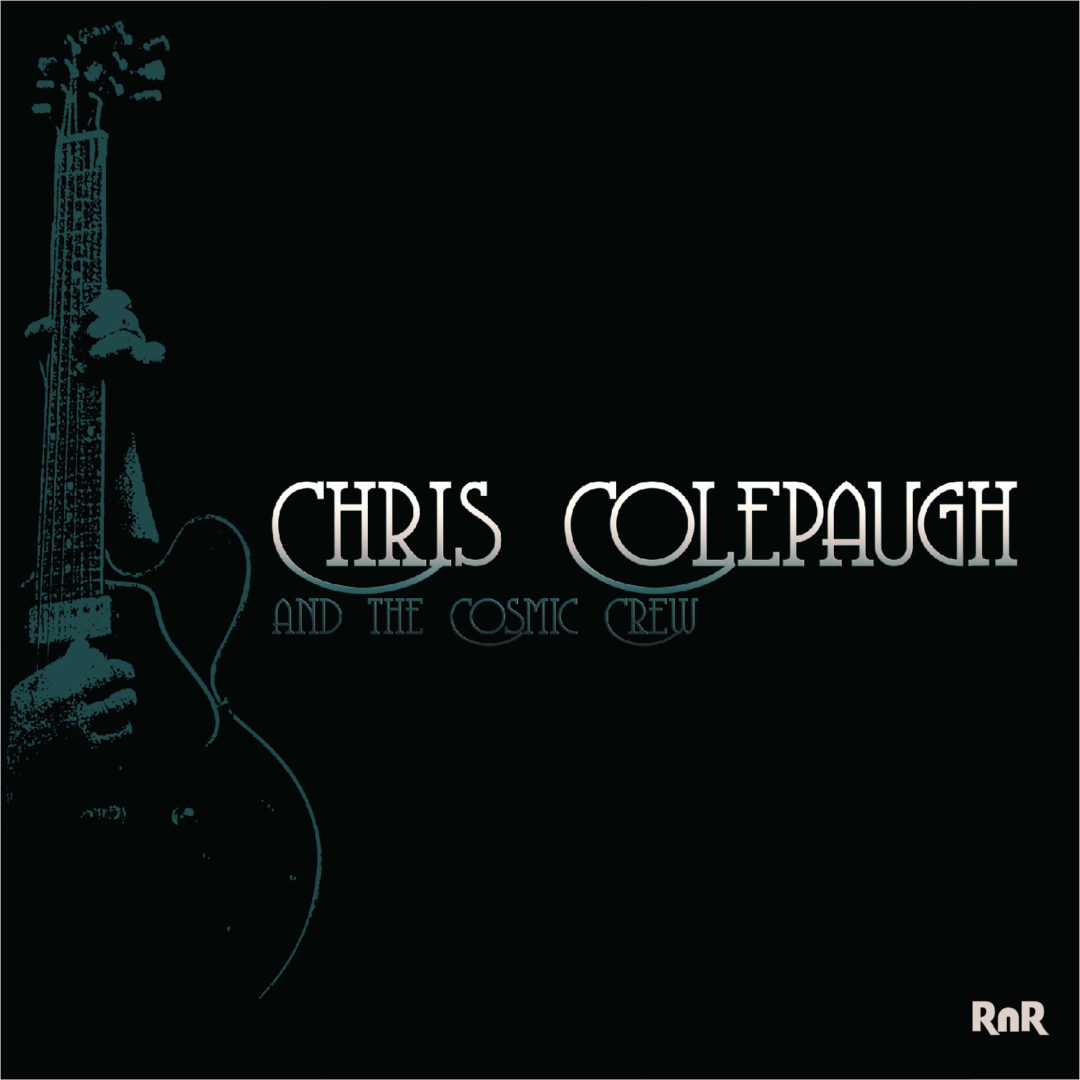 For two decades now Chris Colepaugh has been a staple of the Moncton music scene, an anniversary that he, along with his Cosmic Crew, will be marking with the release of their ninth, and possibly best, studio album ‘RnR’.  Having been first introduced to this group with their third album, 16 Second Solace I’ve had the pleasure to watch them grow from early in their career and they just keep getting stronger with each offering.

RnR is a blues infused, southern rock masterpiece that displays Colepaugh’s impeccable guitar playing and vocals in a manner that manages to capture the essence of the Muscle Shoals sound of the late 60s and 70s. Tracks like All These Faces and Thinkin’ About You (a complete reworking of a previously released track) evoking memories of Lynyrd Skynyrd’s Muscle Shoals album and the Cosmic Crew all but channeling the Swampers.

Most surprising on the track list is The Ghosts which departs drastically from the overall blues overtones of the album with its driving punk inspired riffs and a raw vocal performance from Chris. The song serves as both statement and warning that Chris Colepaugh and the Cosmic Crew cannot be pigeon-holed.  RnR is no doubt going to add to the vast list of awards and accolades that this talented bunch has accumulated thus far and is going to be a must have in the record collection of any blues rock or southern rock fans.