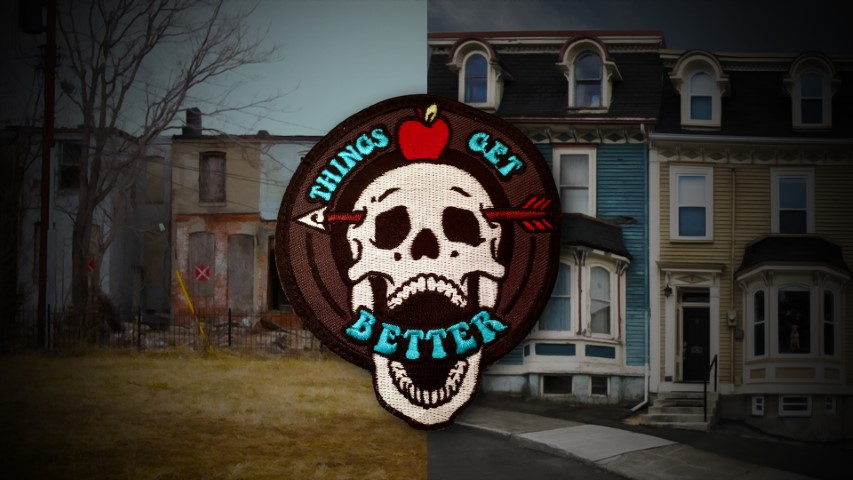 Rock band Monster Trucks from Hamilton, ON have premiered their new song “Things Get Better”. The song is off of their upcoming album ‘Sittin’ Heavy’, which will be released on February 19th via Dine Alone Records. The band is also hitting the road next month for their tour with The Temperance Movement:

Be sure to preorder ‘Sittin Heavy’ and follow Monster Trucks online so you don’t miss anything they’re up to.