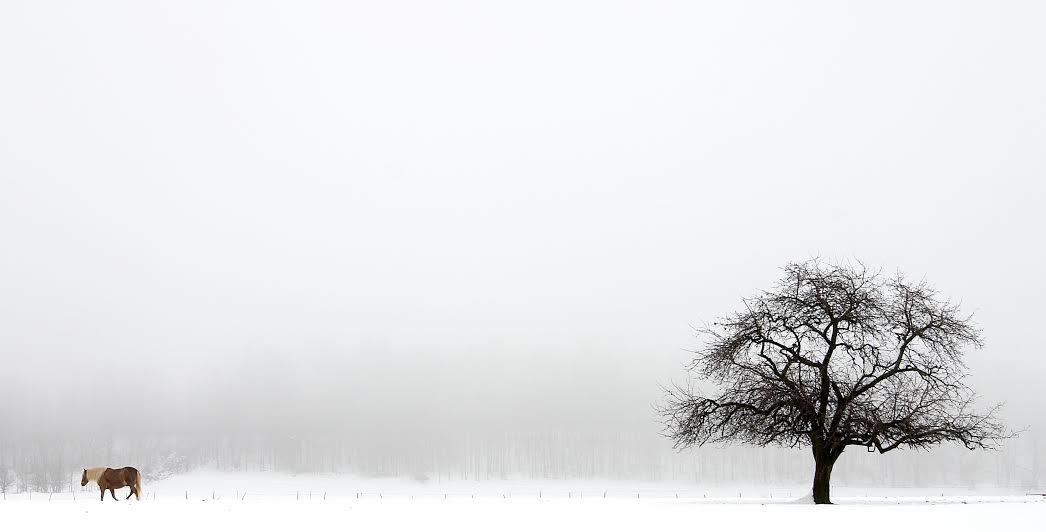 Owen Sound, ON based band, Black Country has released their self-titled debut album today, and we are happy to announce that we had a chance to ask the band a few questions about their background, music and so much more!

Ha.  I dunno if I did.  I feel like music kinda pursued me – make sense?  I guess you’re the one who’s supposed to be asking the questions – I’ll keep quiet.

You will be releasing your self-titled debut album on January 29, what can you tell us about the writing process behind the album?

It formed as a pretty crystalline idea.  The beginning, middle, and end.  It’s about the journey through winter into spring as a metaphor for depression.  Sometimes we have breakthroughs in treatment (the middle of album – White Man aka You Ruined Everything), and resolutions, or closure (Deep Dark Blue) is kinda like learning how to live with yourself.  I’m dancing about architecture here, but yes, it is a metaphor for depression.  I think I successfully contradicted by initial statement by providing you with a very muddled answer.

Is there a certain song on the album that you are most excited for fans to hear?

Hahah.  I’m not sure if I have any fans yet?  I love White Man (You Ruined Everything).  But, it really depends what brings people to the album.  If you like cosmic-americana, then Dead Horse is probably your thing.  But, if you want to burn one down and listen to Sunno))) you’ll want to crank Deep Dark Blue.  I think I may be successfully thwarting all your questions.  Did that sound sarcastic?

Snow.  “The sentence ‘snow is white,’ is true, if and only if, snow is white.” That quote from Alfred Tarski has kept my brain occupied for a long time.  It’s from his semantic conception of truth, which is basically finding truth in meaning. I also enjoy long walks and bourbon.

Who would you say has been your main musical influence throughout your life?

Wow, that’s a tough question.  I don’t think I could say I have a main one.  I love so many.  I almost think that every music, or musician you come across is an influence.  Even if you don’t adopt their style. And, even if you dislike them.  Now you have me thinking – it doesn’t even have to be a musician.  Hell, Nietzsche has been a huge musical influence on me, if that makes any sense.  God, I hope I give you a straight answer for one of these questions.

No.  I’m scared to perform this stuff.  I might if there’s a demand for it, but I’d have to be convinced. It took two years for me to get the proper guitar sound for Deep Dark Blue, which included having a custom distortion pedal made (by Faceless FX in the UK), and finding the proper attenuator to give me the tone I wanted (Weber Minimass).  I’d hate to know how long it would take me to put the proper band together.  Can you imagine trying to work with me?  Hell.  It must be hell.

For someone who has yet to see you perform live, how would you describe your show?

That’s tough, because this stuff has yet to be performed live.  Most of what I’ve been performing live in the last 10 years has involved me behind a computer with a load of instruments, gadgets, and lots of projections.  In mounting a show for Black Country I envision the same visuals used in the videos I’ve created for it (Black Country) with additional footage of the landscape around Grey County.  And, a band not afraid to get loud and strange.

What’s up next for Black Country?

Working on the next album.

Merival aka Anna Horvath constructs really delicate songs and has a voice like no other.  Charlie Glasspool of the Silver Hearts is a musical mentor and hero of mine.  Aaron Goldstein – whatever that guy touches is gold.  Tanya Tagaq is kinda my ideal artist – fearless, experimental, but able to speak to a large audience.

What are you most looking forward to in 2016?

What was the first album you ever bought and the first concert ever attended?

A 45 of the Romantic’s “Talking In Your Sleep” from Sam the Record Man in downtown Owen Sound. 1990, Public Enemy, Fear of a Black Planet Tour, Mississauga (cause Toronto wouldn’t let them play there, because of the authorities’ fear.)

God, they’re all a curse, but I’m a chronic Facebooker. EVIL things.

What is your favourite outdoor Winter activity?

What is your go-to warm beverage on a cold day?

I own a DVD copy of Glitter.