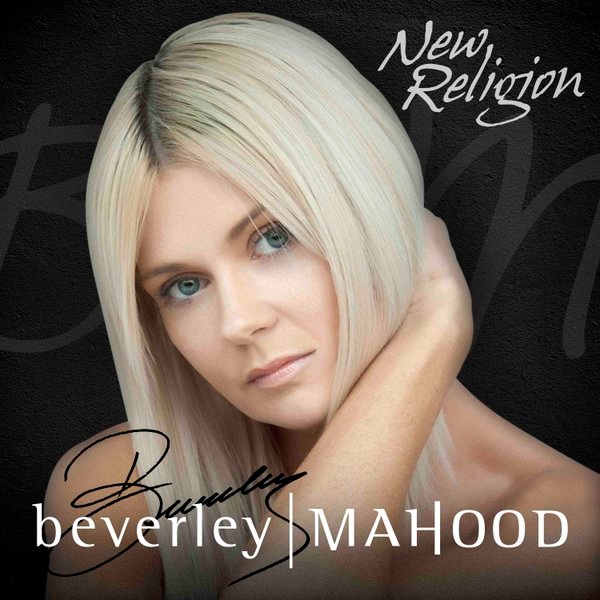 One of Canadian country music’s most multitalented artists has released a brand new single. Beverley Mahood released “New Religion” on 26 January 2016. “New Religion” is a toe-tapping-good-time, with warm and heartfelt lyrics. Showcasing Mahood’s soft and sweet vocal talents, “New Religion” is a single that should be added to anyone’s playlist.

“New Religion is about being so committed to something, that it nullifies all other distractions. My songs deal with life, my life, and the people whom I meet along the way.” Mahood explains via MDM Recordings. Consistent with Mahood’s country style, “New Religion” is a great addition to her musical catalogue.

Singer, songwriter, performer, philanthropist, and one of the most humble individuals you can ever meet, Mahood is truly a “Canadian Sweetheart.” In addition to writing her own material, her writing credits extend beyond borders and well into Canadian country music, as recently as the Leah Daniels debut album, What It Feels Like.

With countless musical, professional, and charitable credits to her name, including hosting and performing in the Saskatchewan-based Telemiracle telethon for the past eighteen years, Mahood has definitely earned a spot as one of Canada’s most beloved musical treasures. If “New Religion” is an indicator of a future Mahood album; I am very excited to hear it.

Check out the video teaser from “New Religion”: