By Remington Fioraso on January 27, 2016@https://twitter.com/RemingtonFD 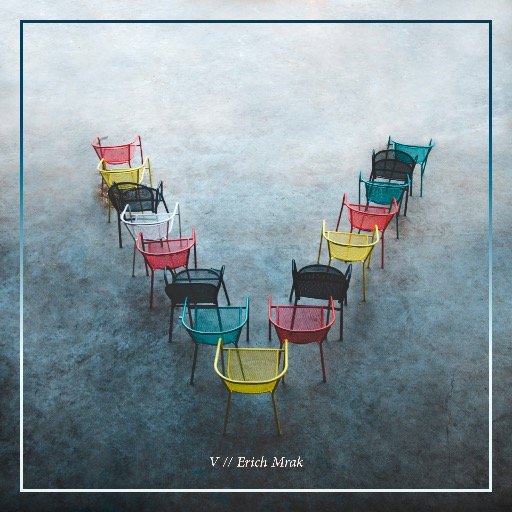 Erich Mrak is an artist based out of Toronto.  After listening to his first single Safe in 2014, I was eager to hear more from the artist.  In January 2016, Mrak dropped his first EP entitled V containing five tracks.  Included on the album are the three singles Human, Faces, and I Don’t featuring Kelsey.

After reading that the album was about the singer’s “time with a girl,” I was questioning if I would enjoy the album.  The two songs that stood out for me were Faces and I Don’t.  The song that I would like to talk about and recommend the most is Faces.  Although mixing indie rock and hip hop, it sounds more like a pop song. It grabs the style of Vampire Weekend combined with his own style in an attempt to create a new sound.  Although not really successful as it sounds like a typical pop song, it sounds like music that you would be playing in your car with your friends while driving in Toronto.

V is generally not a bad album and it is a good attempt at creating a new sound.  At the end, it just sounds a bit generic.  That being said, be sure it give it a listen for yourself, and draw your own conclusions.