By Jordyn Armstrong on January 27, 2016@jordynhannah95 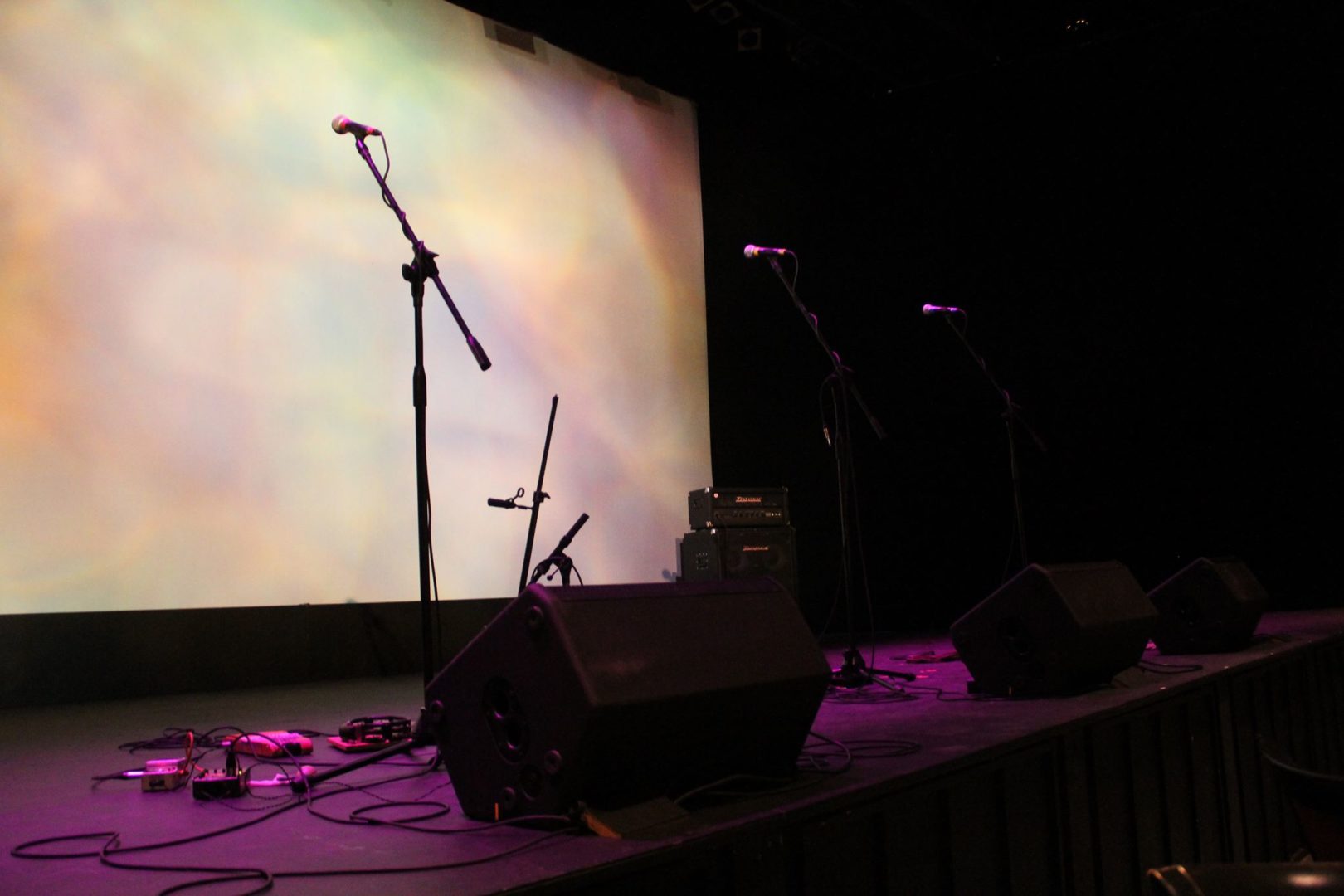 With the release of a new album, Astoria, Marianas Trench has announced their cross-Canada plans for 2016. It is an 18-stop tour that starts in Ontario and heads west.

But what about the East Coast? And what about Fredericton, which hosts fewer arena tours than Moncton, Saint John and Halifax? A tour announcement like this leaves fans in Fredericton wondering why the city can’t land at least a few concerts more.

Storie Serres isn’t surprised at all. She manages bands and used to work for Marianas Trench’s label, 604 Records, as a project manager.

She says, even when bands do head in this direction, sometimes it’s easier for bands, large and small, to skip Fredericton altogether and play in a city like Moncton.

“It mostly has to do with the number and size of places to play,” said Serres. “Your options are so limited at whatever level you’re at that it makes it difficult to stop in Fredericton.”

The Aitken Centre, with a concert capacity just over 4,000, is significantly smaller than Harbour Station, the Moncton Coliseum and the Halifax rink, now known as the Scotiabank Centre.

A few bars in Fredericton have been known to host smaller concerts and events. The Capital Complex bar does bring in bands, including Slowcoaster on Jan. 8. Upcoming shows include several independent bands in connection with the Shivering songs festival later this month, as well as English post-hardcore turned folk rocker, Frank Turner in February and Yukon Blonde in March.

Next door, Klub Khrome has started its endeavors into hosting concerts recently as well. Halifax native band, Neon Dreams, will be playing a show there on Jan. 22.

However Aitken Centre concerts are becoming increasingly rare. In 2014, Hedley played the 40-year-old, UNB-owned arena. They’re touring again this spring, but will play only St. John’s, Moncton and Halifax dates. Marianas Trench played in March of 2013, but, as noted, have no plans for the East Coast in 2016.

Dave Shears is the bassist for the Newfoundland band, RocketRocketShip. The band isn’t signed to a label yet so he handles show booking and publicity.

Each time RocketRocketShip has toured the Maritimes, they haven’t had luck booking Fredericton either.

“It’s been a combination of bad timing, and there not being a whole lot of venues that host live original music,” said Shears.

Across the East Coast, venue size continues to be an issue. Brent McNamara is a concert and festival producer in Newfoundland. He says that St. John’s in particular is missing a medium sized venue.

“If an act is bigger than a 300 to 350-person club there are very limited choices for venues besides from moving to a stadium,” said McNamara.

Shears agrees that the East Coast is missing something when it comes to the venues. This time, it’s not about the size of the venue, but the crowd that can fill it.

“I wish there were more places willing to do all ages events in Atlantic Canada,” said Shears. “Those are way too few and far between.”

The financial expenses of touring the East Coast are larger than what music fans would expect.

Serres says the expense of driving to the East Coast with the gear is a lot, but once you factor in everything else that goes into the show, it may not be financially worth it.

“A hotel room, plus food, plus manufacturing merch all adds up,” said Serres. “Unless you’re touring with an established act, you aren’t going to make enough from each show to afford to tour.”

She says for smaller bands, there is no guarantee for them to receive the money they need to in the Maritimes when compared to cities like Toronto.

“You get paid a percentage of the door and usually have to pay out a tech person. That happens in Toronto too, but more often than not you can at least work out a small guarantee or other deals that ensure you leave with gas money at the end of the night.”

McNamara says he has a way to get bands on the East Coast before the cost and venue sizes become an issue. This plan works for smaller bands that are on their way to becoming bigger.

“I like to keep my ear to the ground both locally and abroad to try and book them before they get too big and become unattainable,” he said.

Though it’s difficult, there are some upsides to touring east. Serres says that benefits like exposure and the perception that the band is big enough to tour the Maritimes is just the beginning to what this coast has to offer.

“If you can find other ways to make your trip worth it, like connections, contacts, and unique opportunities, then it’s worth it.”