Show Review – From The Ruins 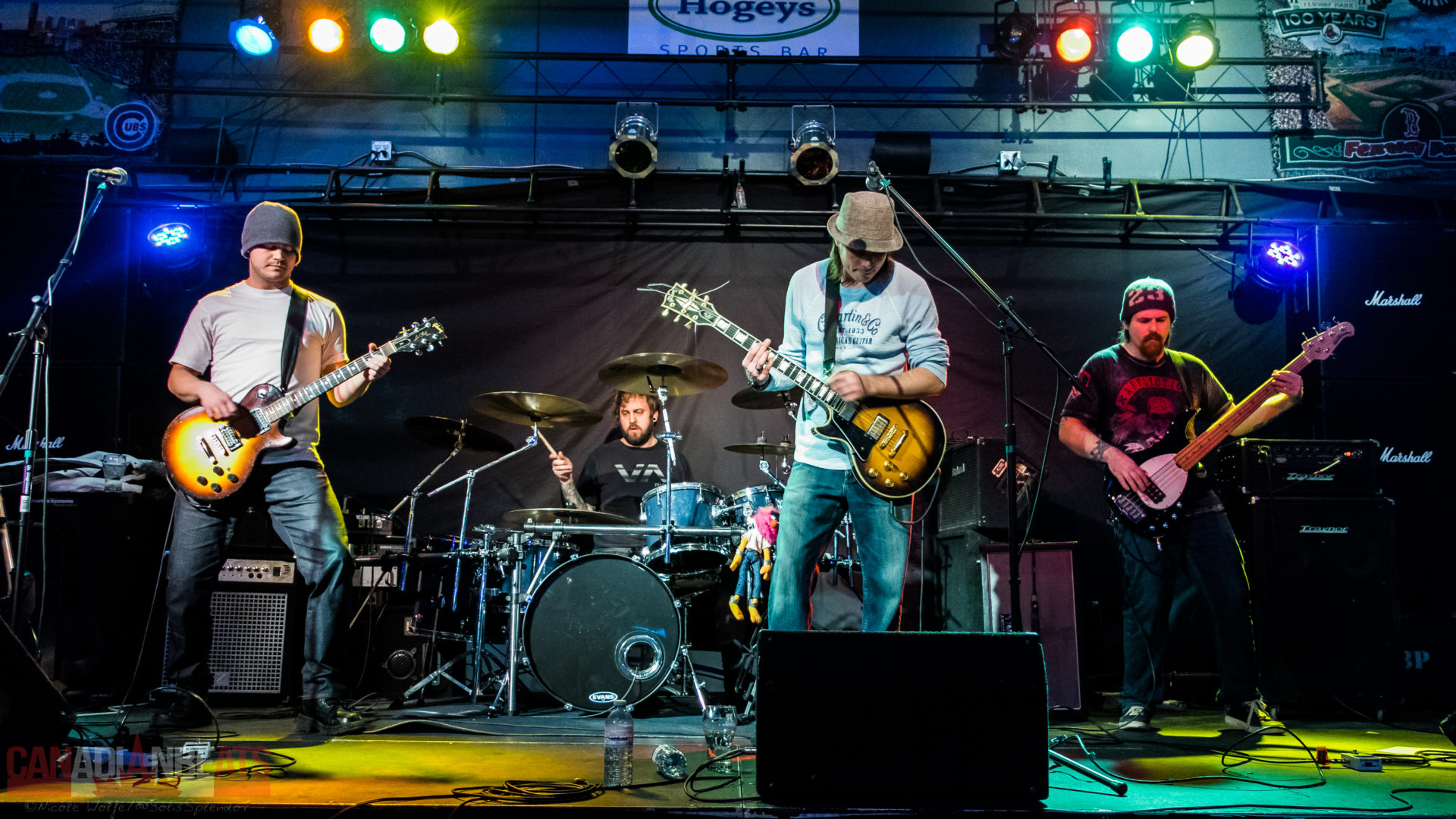 Several local bands came together in support of raising funds for Bravery Park in Orangeville, including Barrie’s alternative rock group, From the Ruins, who headlined the show.  Hogeys was a solid venue with appreciable lighting and sound, and the sold out crowd was treated to one of the best performances I have seen From the Ruins put on.  You can check out a review and photos of their recent show at The Beach Bar and Grill in Innisfil here.

When not on the stage, From the Ruins has been busy expanding their song repertoire in preparation for the release of their first album.  The boys of From the Ruins work tirelessly to ensure that their music is always the best that it can be, meeting twice a week for extensive jam sessions.

Adam Skinner (rhythm guitar/vocals) and Julien Michaud (lead guitar/vocals)  are on the roster of winter entertainment at Rusty’s at Blue in Collingwood, ON and will be performing a night of acoustic music there again on Thursday evening and Michaud will be returning on Sunday for a solo acoustic show.  Be sure to come to see them at Blue Mountain Village if you are in the area. 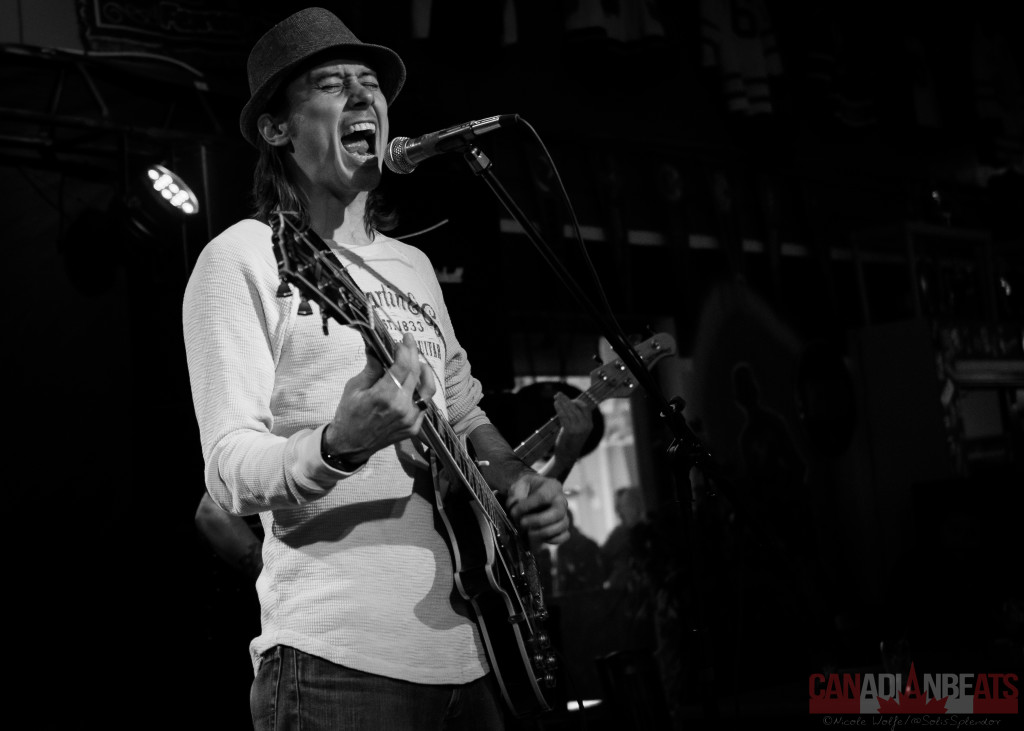 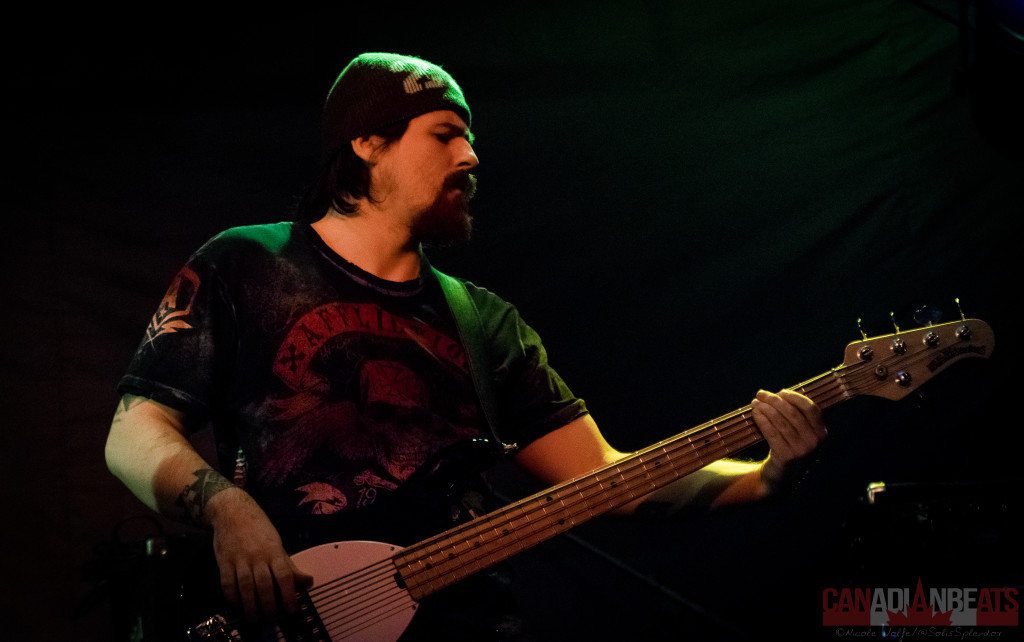 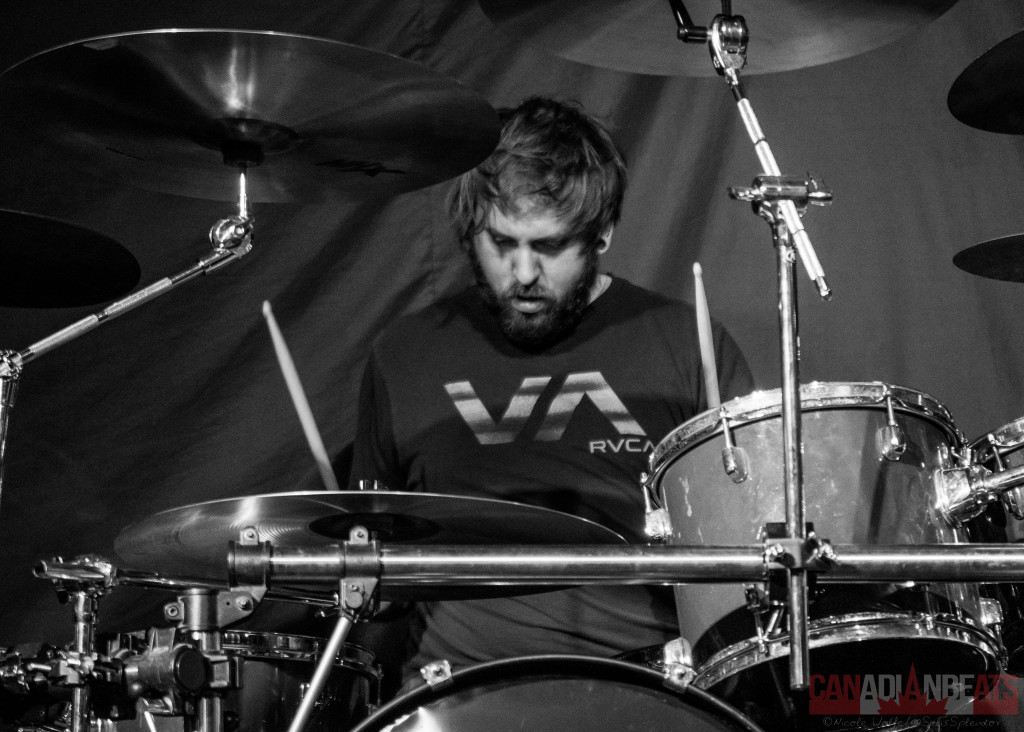 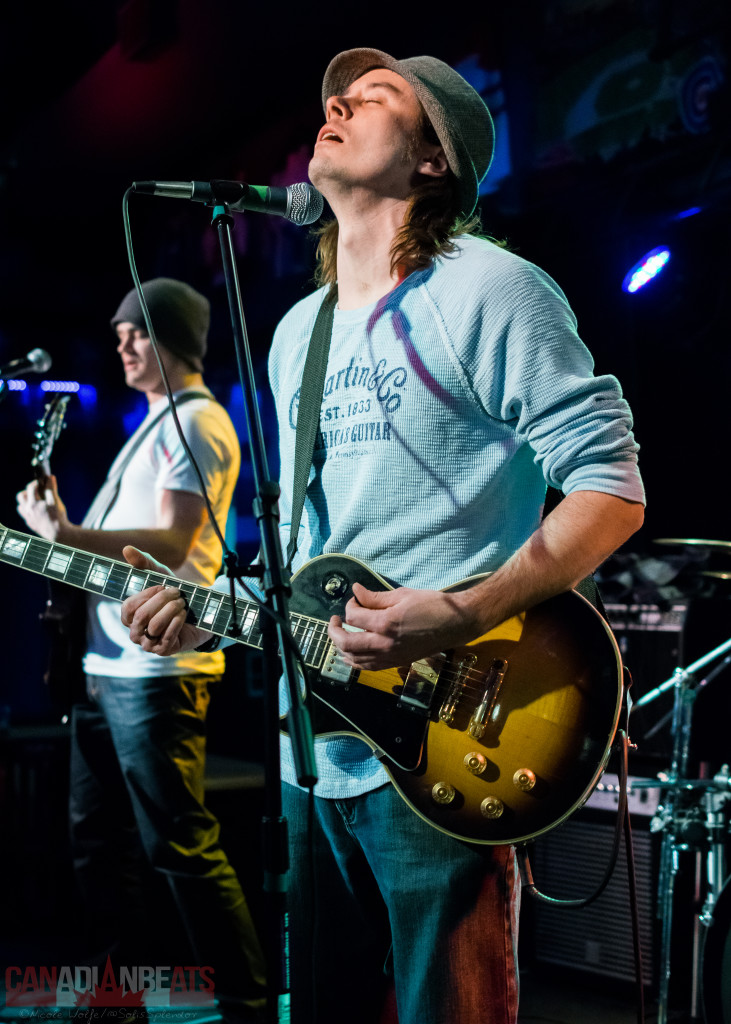 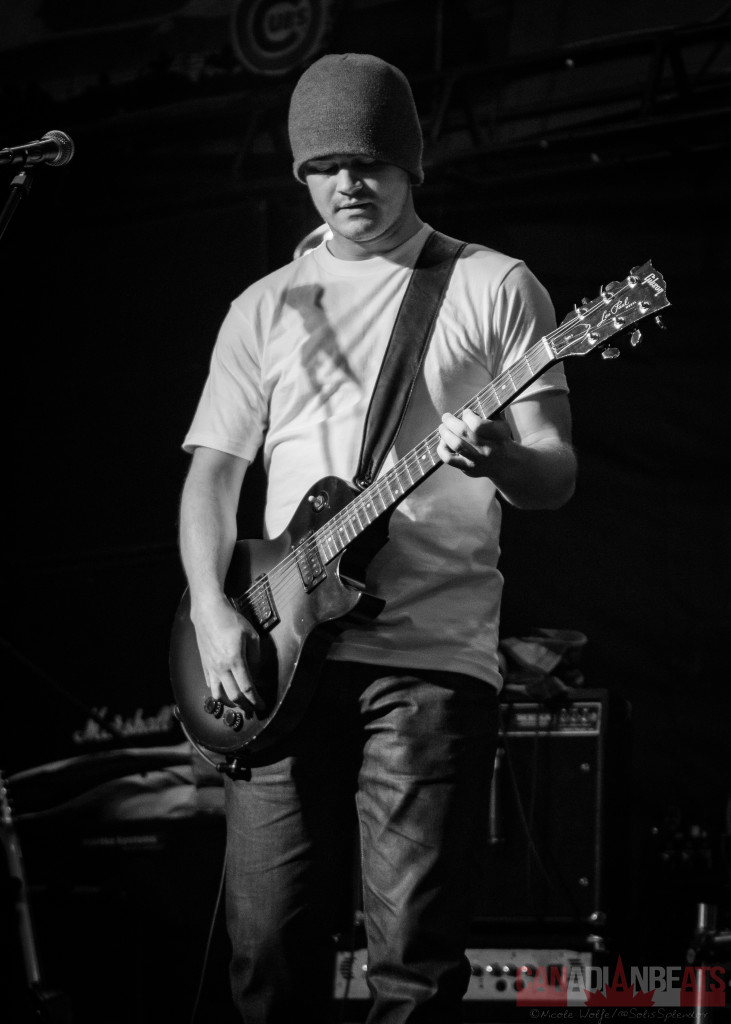 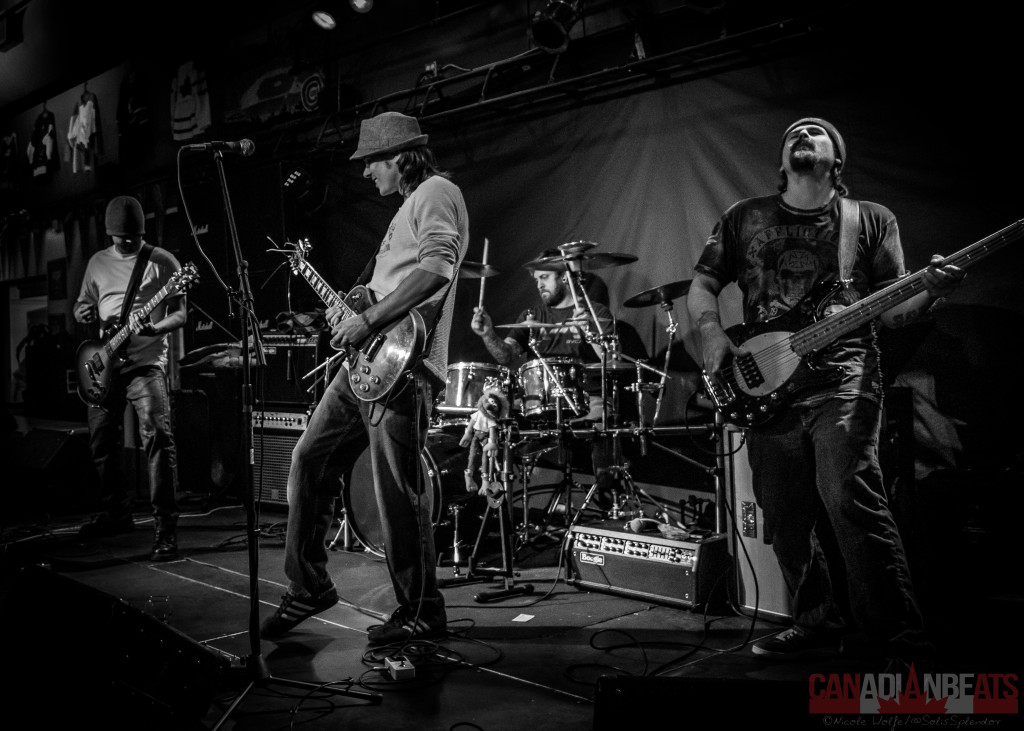 For even more photos from the Bands for Bravery Park concert be sure to check out our Facebook page!