Cherry Cola’s played host to the sounds of punk music as tributes to three of most influential punk music bands from the 1970’s and 1980’s, Blondie, The Jam and The Ramones, took to the stage, each playing two sets of music.  The Jammed and Blondee were first to perform.  They did back to back sets as the members of these bands were the same, and their own ‘Blondie’ was added for the second set.  Gabby Heys were joined by local punk rocking legend, Mikey Hawdon of Fairmounts.  Heavy hitting talent in the form of former Blue Rodeo drummer, Cleave Anderson, kept all three bands in time as he played all night long with them.  Fans were also treated to the Spunky yet sultry vox of Amy Zuchetto, as she joined the Gabba Heys on stage for a few songs.  The energetic crowd at Cherry Cola’s was proof that the historical roots of punk music are still alive and well in Toronto’s music scene as the venue filled up quickly and fans bopped along to the tunes all night long.

All three bands have a few more performances coming up in the GTA in the next few months.  On February 20th, they will be at 30/30 in Toronto and March 25th, back at Cherry Cola’s.  Gabba Heys will also do another performance up in Barrie on April 22nd at The Foxx Lounge Rock Bar and Hotdoggery. 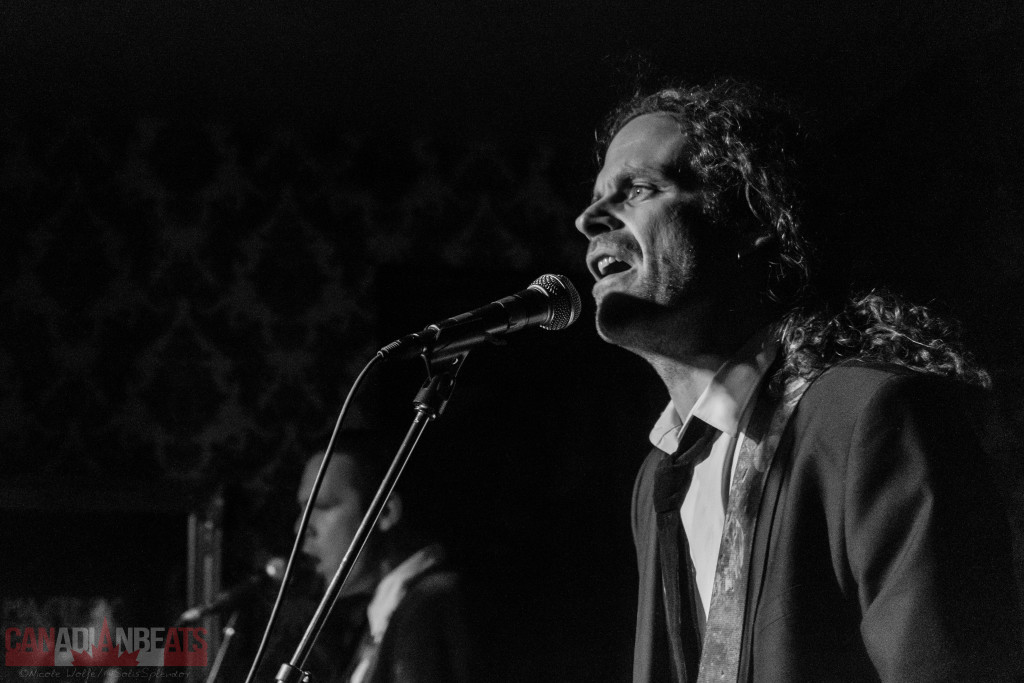 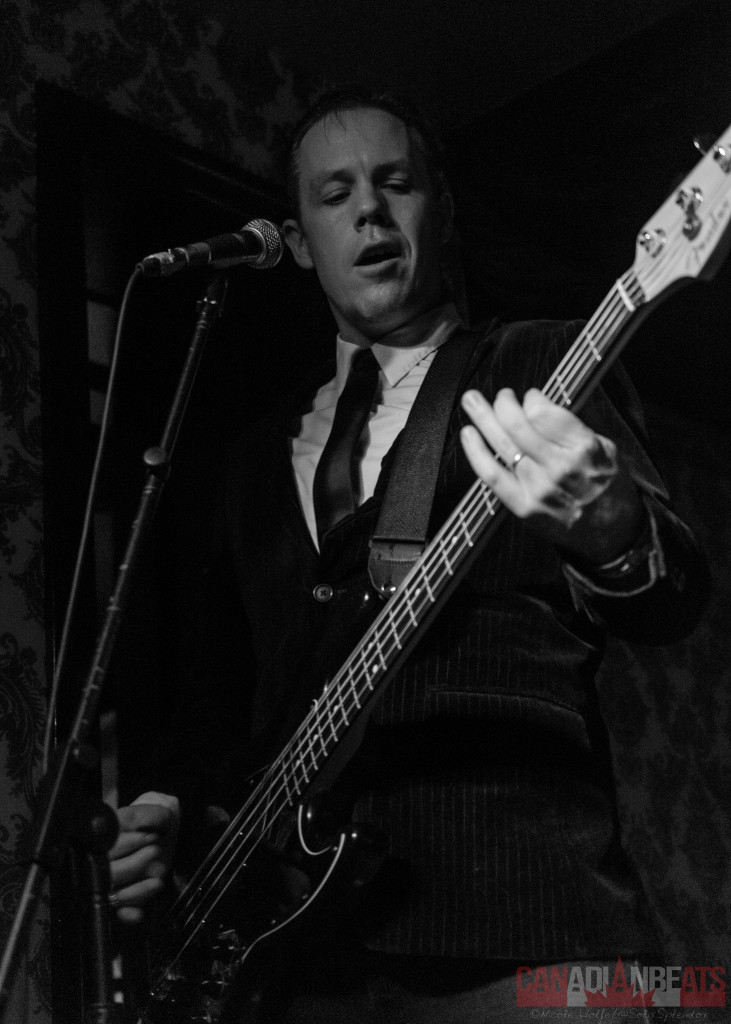 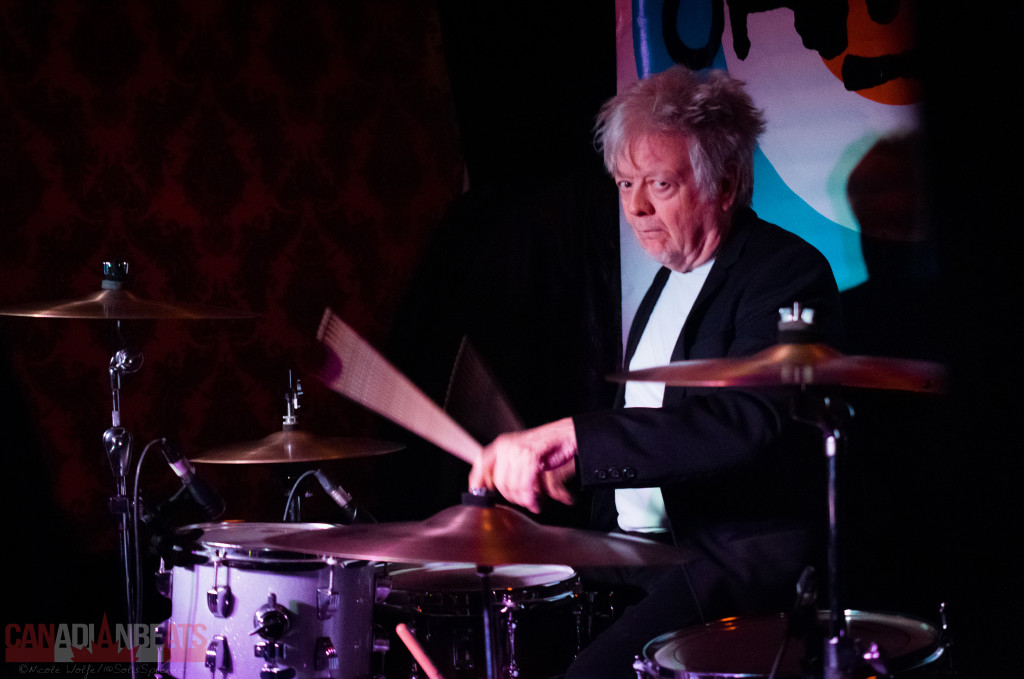 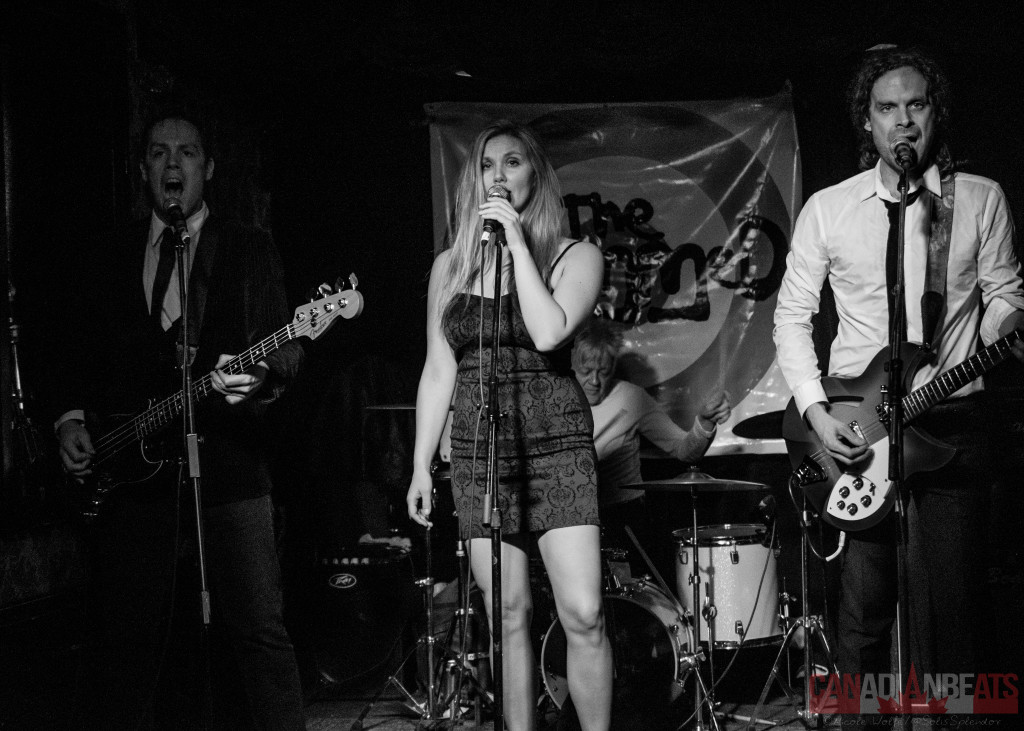 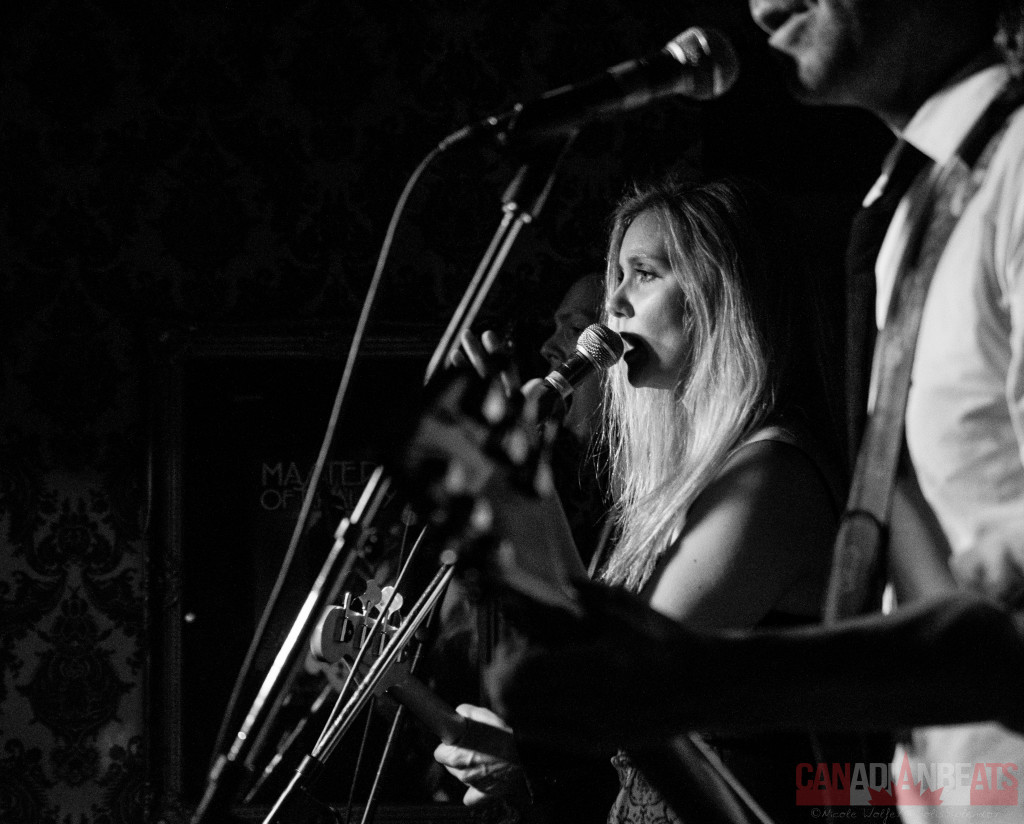 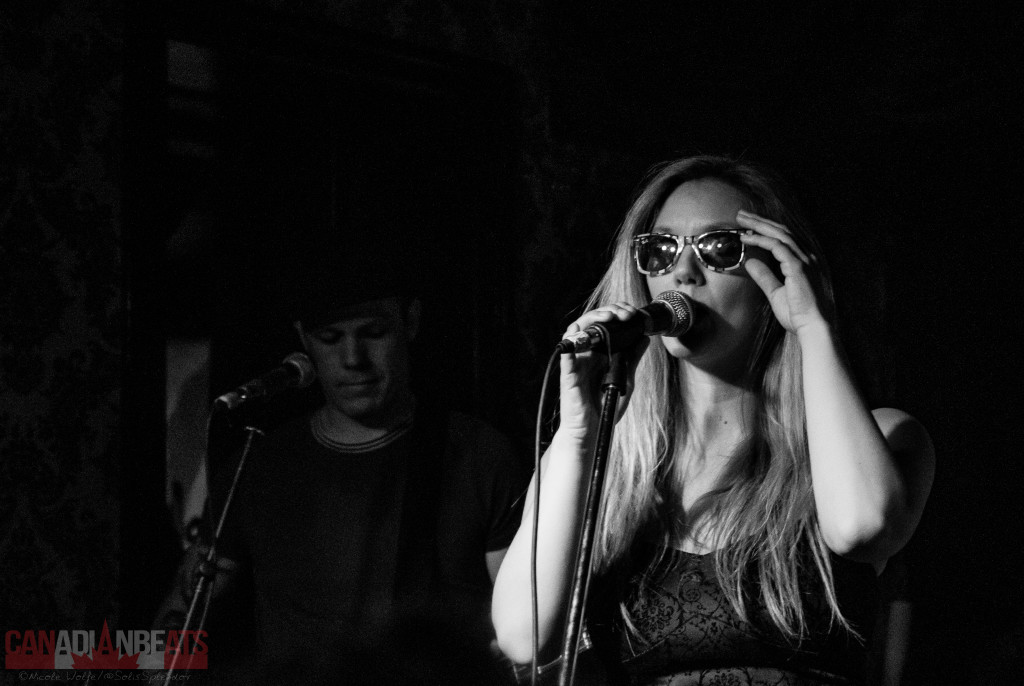 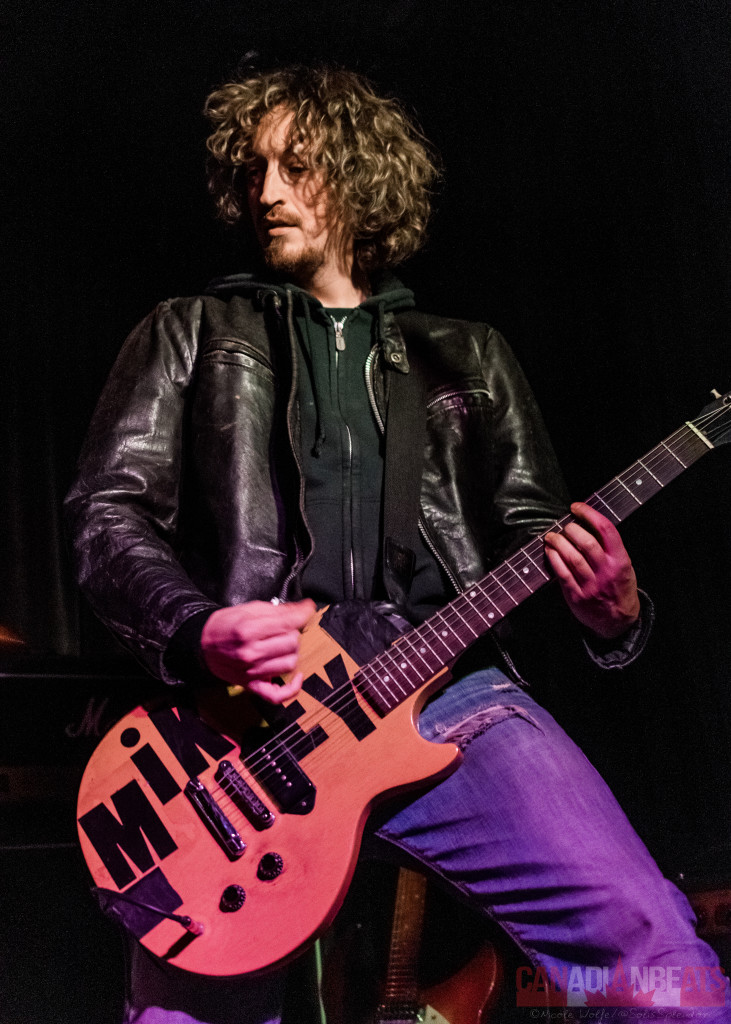 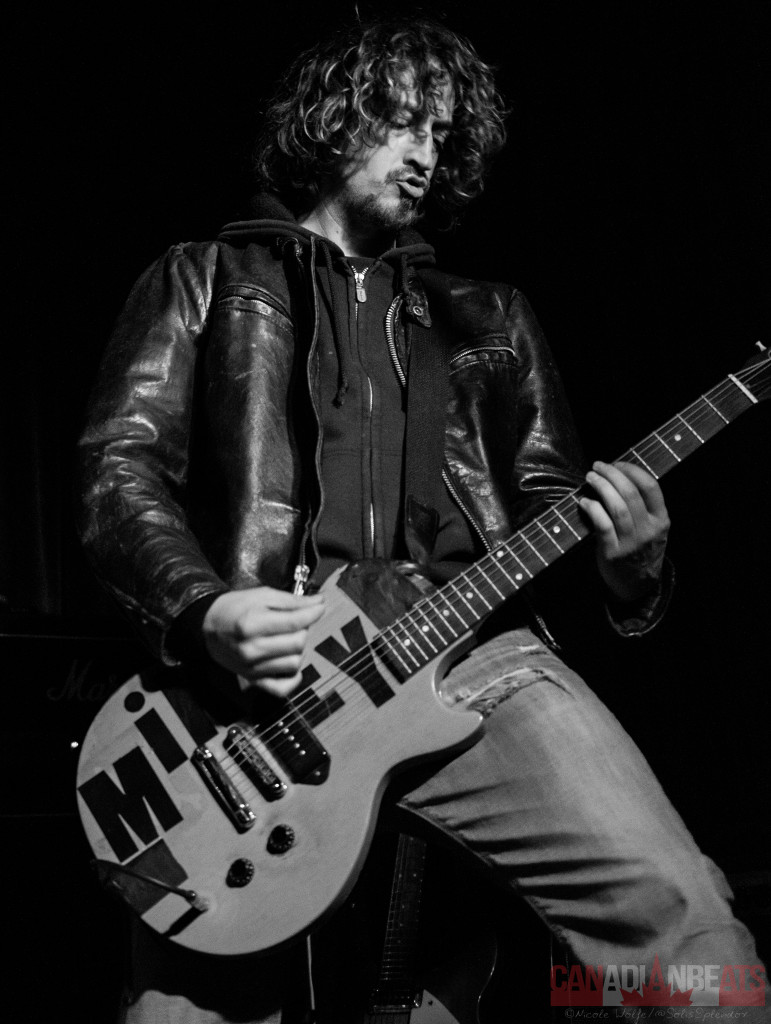 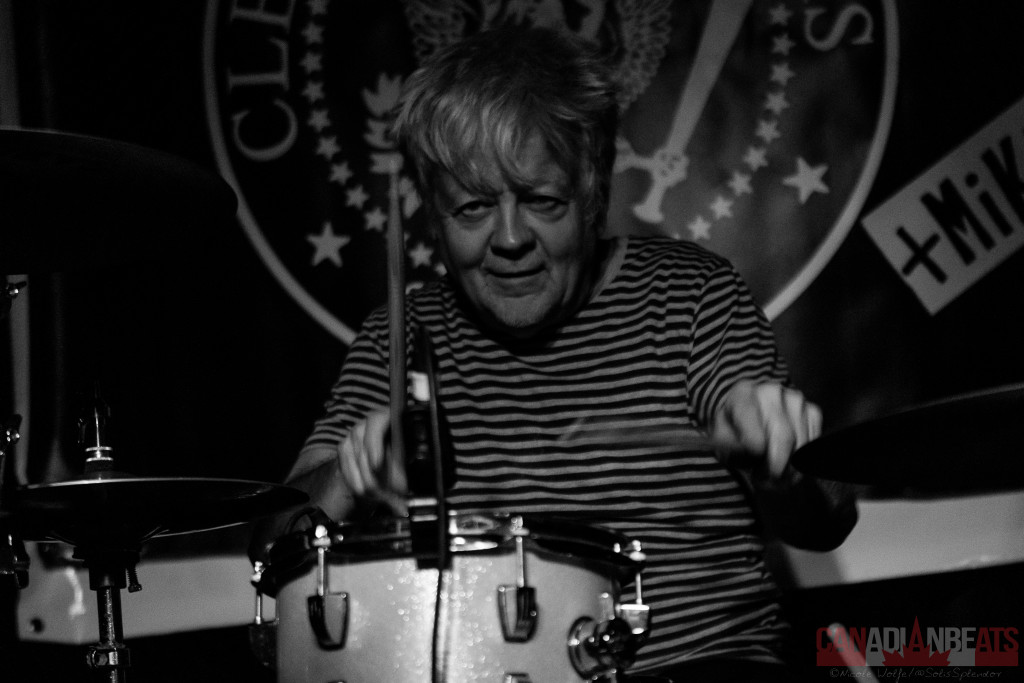 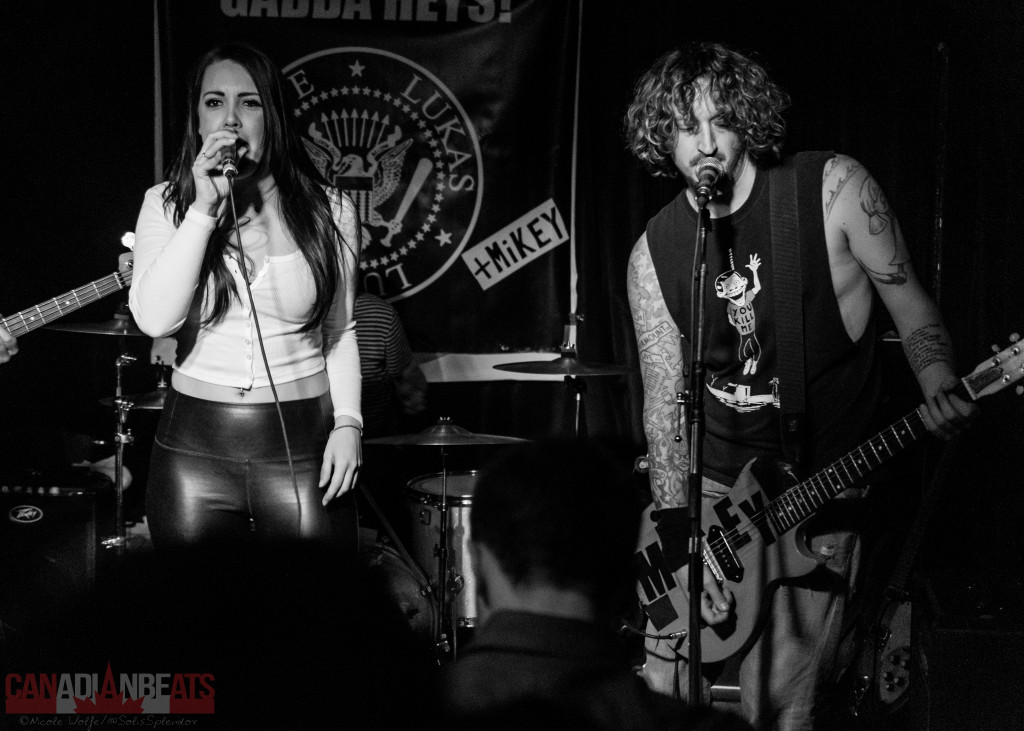 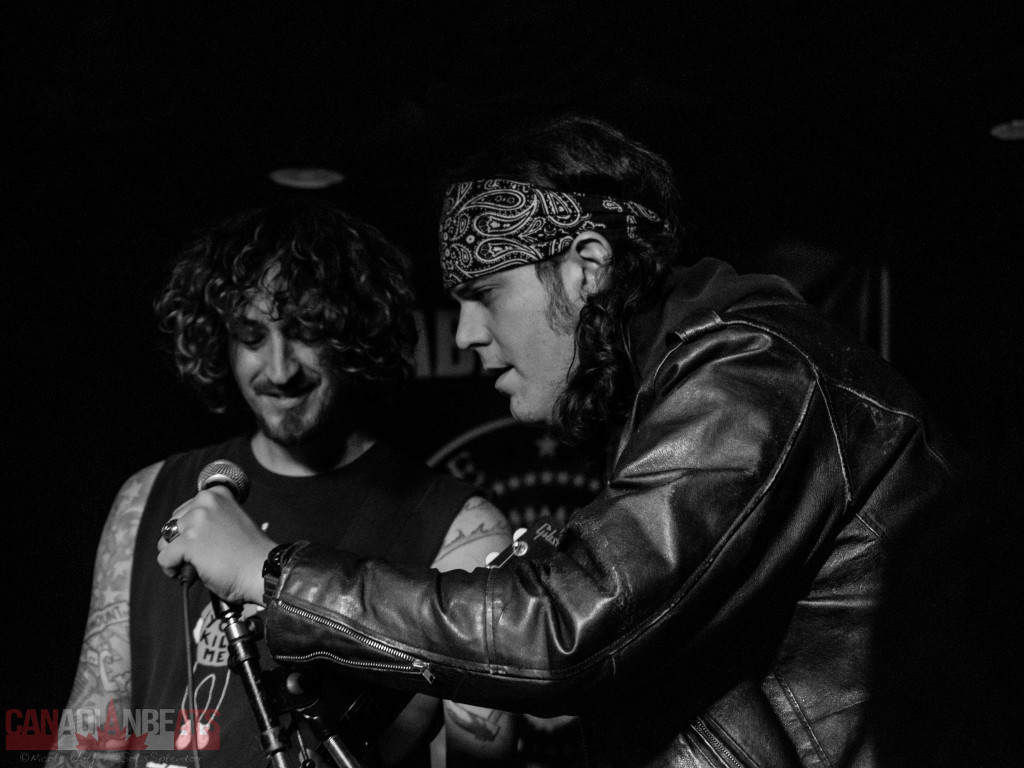