Halifax electronic/dance group Neon Dreams is now more than halfway through their East Coast Tight and Bright Tour. They made a stop in Fredericton, New Brunswick on January 22nd to show Klub Khrome how to have a good time. Before the show, myself and Canadian Beats writer/photographer Jordyn Meade-Baxter had a chance to interview the band about their music, tour, and more, which will be available soon on our YouTube channel. I can honestly say that Frank, Corey, Adrian and Matt are some of the nicest and most energetic people I have ever met.

Kicking off the show was DJJO who knew how to get the crowd ready for the show. He played remixed tracks of popular songs, getting the audience hyped for the rest of the night. 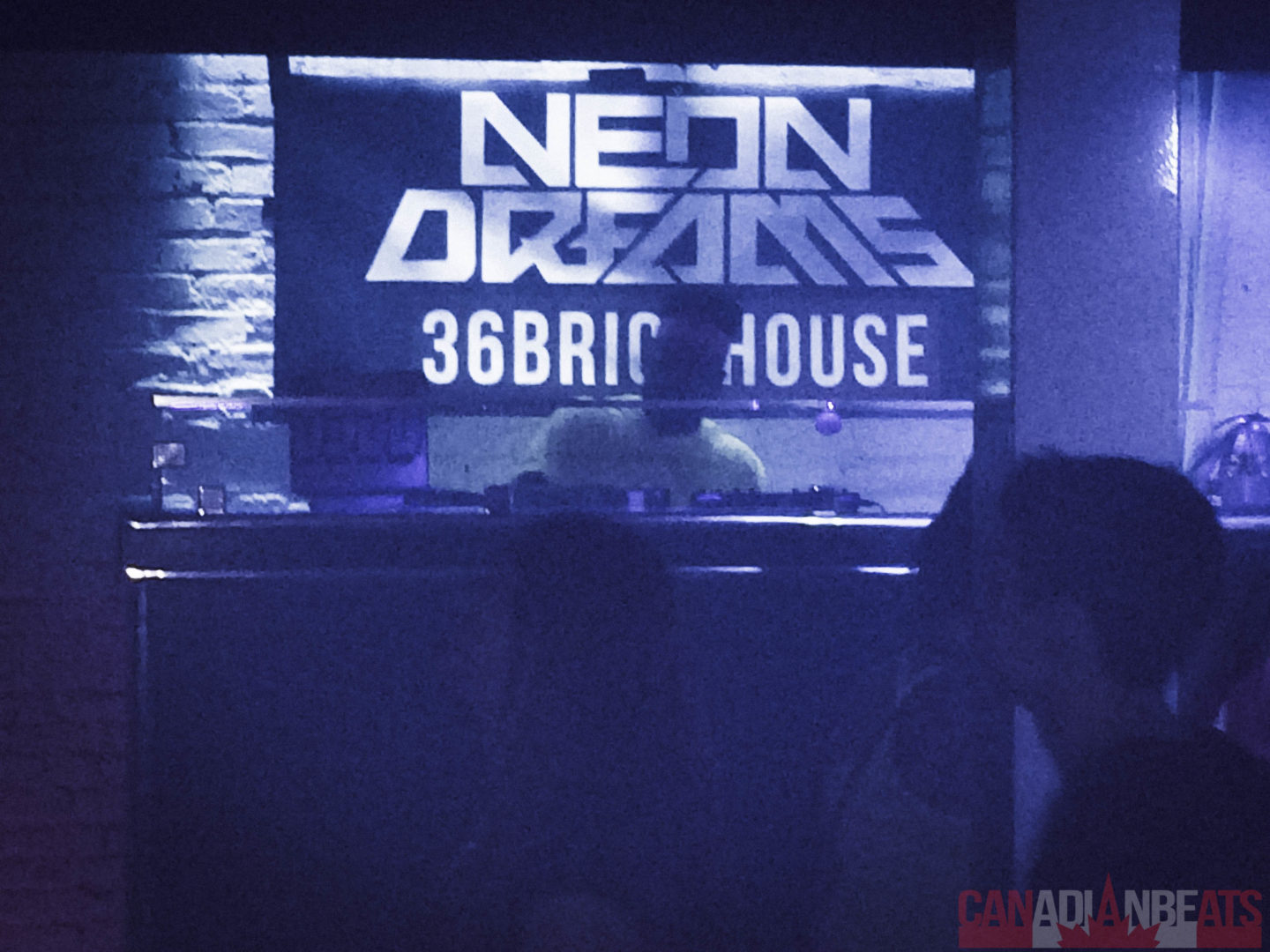 Neon Dreams took the stage shortly after midnight for their energy packed set. Although the club may not have had the best set up for live music, they made it work and kept the crowd going until the bar shut down. Frank Kadillac (vocals) was jumping around all night on the stage, in the crowd, and even popping champagne over the audience. Adrian Morris (drums) played so hard that he tore the skin on his snare drum within the first couple of songs, but still gave the rest of the set his all and kept the crowd’s energy up. Matt Gats (guitar) and Corey LeRue (DJ) also had an immeasurable amount of energy that the crowd loved. The band played several high energy songs, including “Attitude”, “The Last Of Us”, and one of their most known songs, “Love Experts”. The crowd quite literally danced the night away and seemed to love every minute of their set. If you’re a fan of Neon Dreams, or electronic/dance music in general, be sure to keep an eye out in case they make a stop near you. They currently have two Tight & Bright tour stops left: 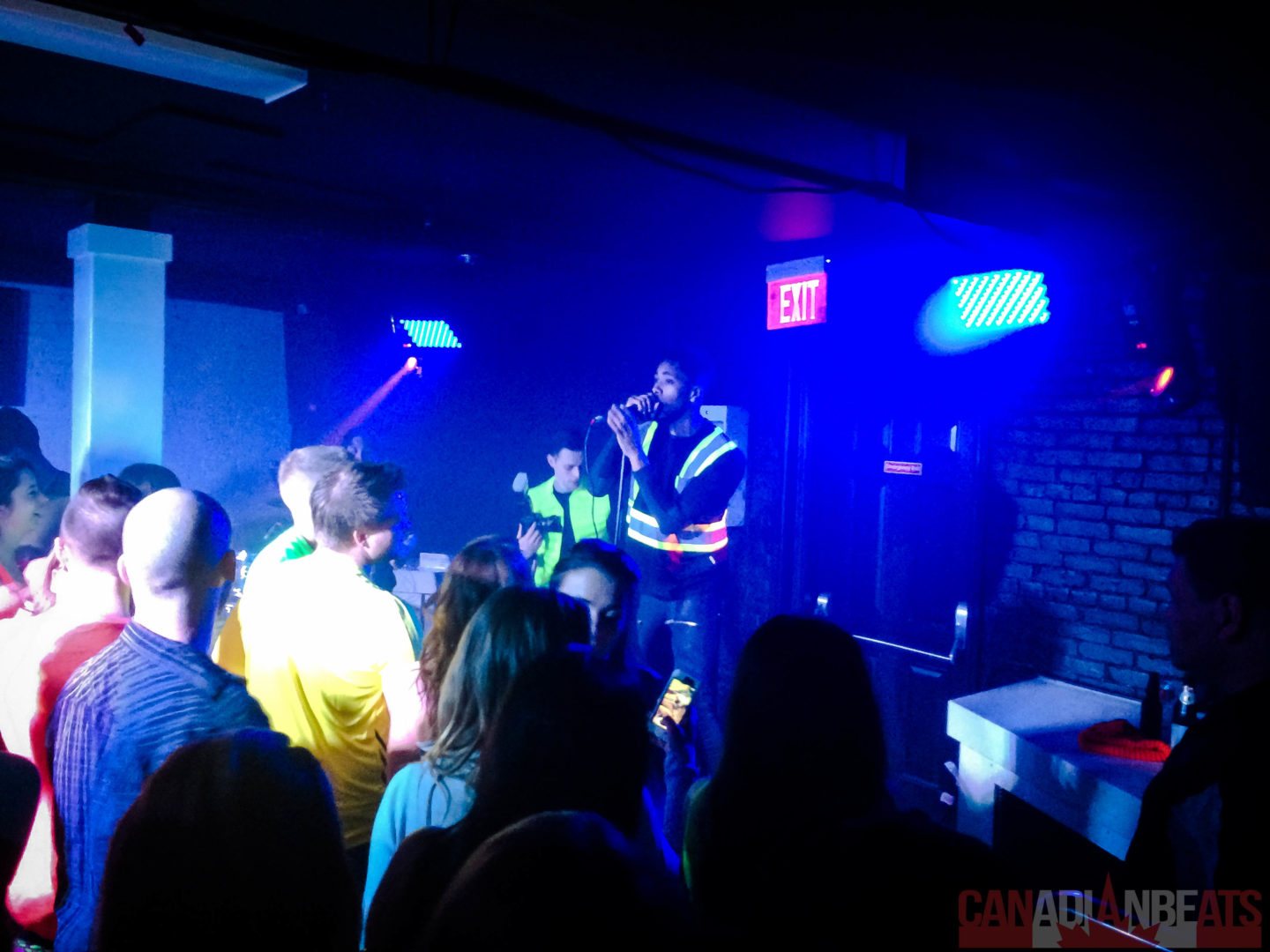 If you’re going to one of the shows be prepared to dance because you won’t be able to help yourself. Keep an eye on our website for the interview we did with Neon Dreams and be sure to follow them online so you don’t miss if they’re playing somewhere near you.

The Last of Us: http://neondreams.ca/store/the-last-of-us-physical/