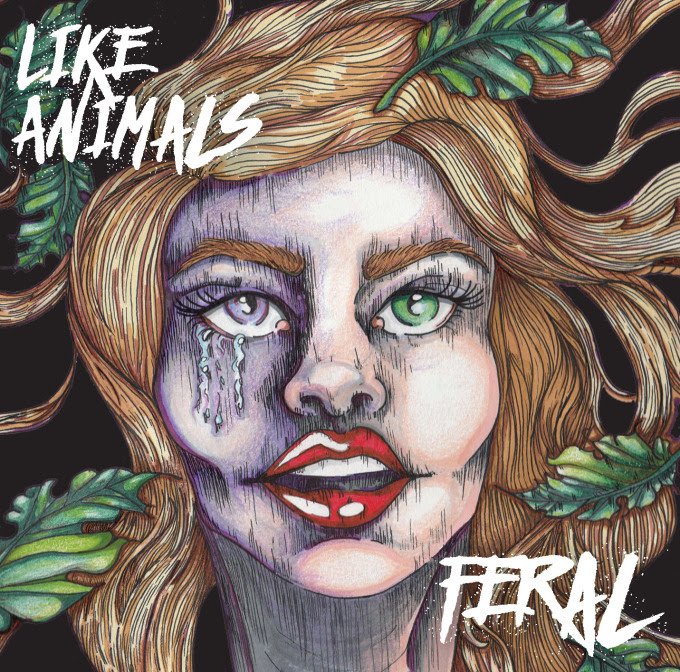 Ontario based rockers, Like Animals just released a new album entitled “Feral”. An honest and seemingly more musically mature offering than their previous ones. The broad and ever changing soundscapes of the album keeps it fresh and very interesting and you can really feel the emotion and dedication the band put into creating the record.

The album starts out really groovy but has sharp ups and downs throughout, particularly during the song “Lions share”. This is in stark but fitting contrast to the albums opener, which is very dark and moody. Overall the musicianship is bulletproof and the album as a whole is very catchy and spans a number of genres. Feral is most certainly worth a listen and one of the best rock albums to come out of Canada in a good long while, but don’t take my word for it, grab a copy for yourself!!