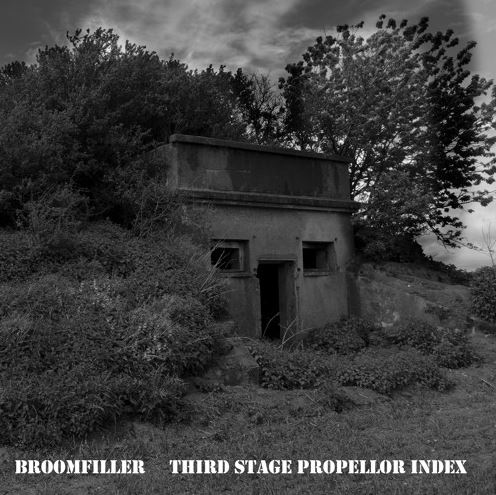 Broomfiller have been around since the early 2000’s, and have recently released a new ten track album called Third Stage Propellor Index.  They are a Toronto based band, but have toured extensively throughout the US.  Their sound is a mix of punk and alternative, with influences such as Goldfinger and Green Day, which you can clearly hear in their music.

I find their music to be catchy yet they do still manage to make it unique with interesting guitar sequences.  Not looking ahead of time what songs were singles I found myself enjoying the song “How Long, So long”, it is a bit of a slower pace compared to other tracks, but this song for me was very melodic.  They have recently released a new single off the album as well so don’t miss that one.

Another song I would suggest to check out would be “Figure it out Quickly”, quick, bouncy and rhythmic – for sure more on the punk side.

This band seems to be getting quite a bit of media attention in different areas of the world US, and even Australia so keep an eye out for them!