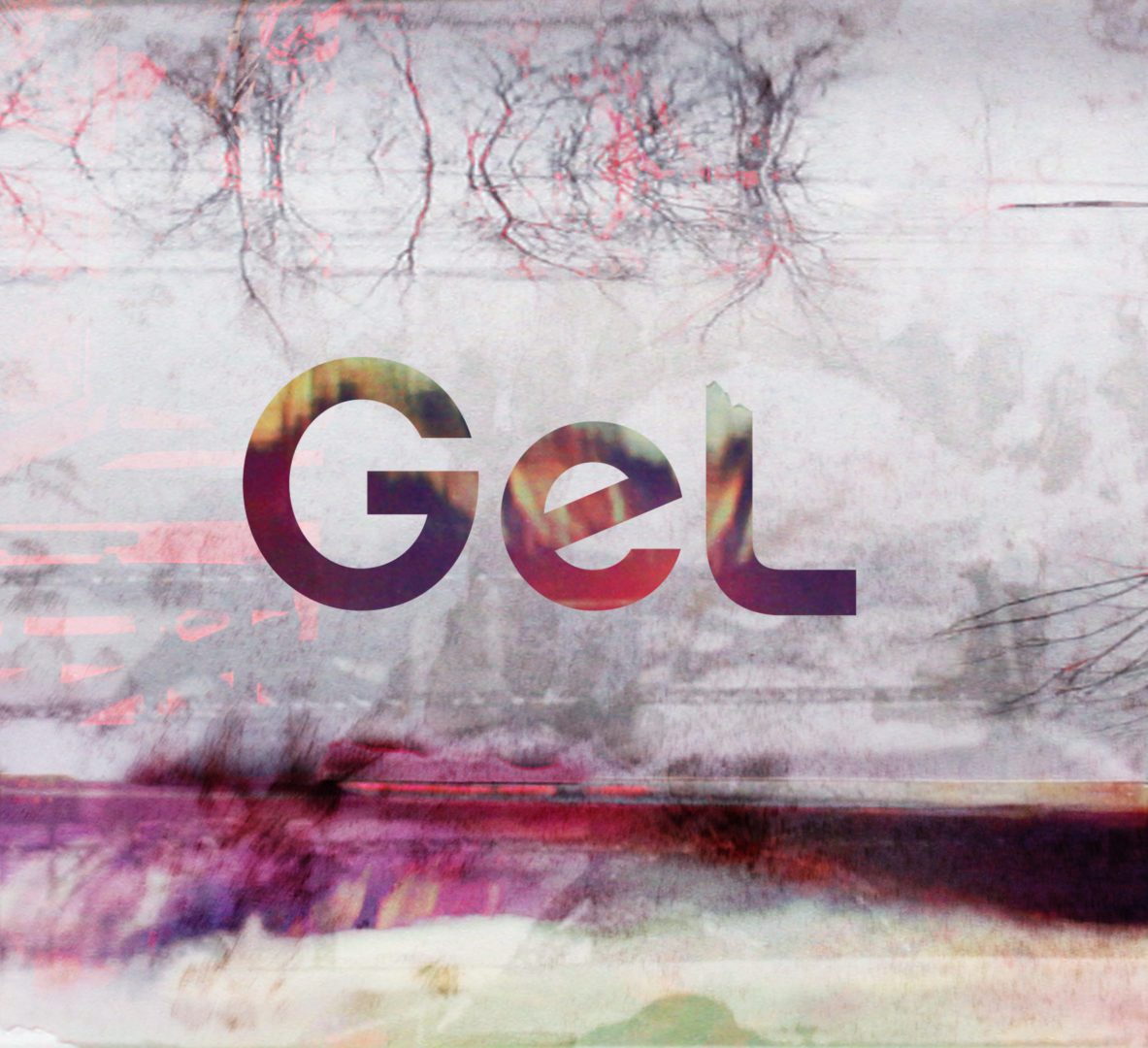 GeL is a trio made up of Ashwin Sood, Roberta Carter Harrison, and Ken Harrison. Under their independent label they are releasing their debut, self-titled EP on January 22nd. The trio have decades of experience in touring and music with previous projects and relationships and are ready to get back at it again.

With only five songs, the EP is short, but will have its songs stuck in your head for the rest of the day. Electronic pop is not a genre I frequently listen to, especially when laden with heavy synth, but GeL’s music grew on me after listening to it a few times. Each song has something different about it, allowing it to stand out from the rest, while still having the harmonies that make it distinctly GeL. The repeated riffs throughout the songs make them hard to forget and will have you nodding along before you know it. Out of the five songs, “Talking In My Sleep”, in my opinion, gives you a good idea of what to expect from the rest of the EP. It shows off the harmonies, catchy riffs, and creativeness of the band.

Overall, even though the EP was only five songs long, GeL certainly gave it their all and put as much as they could into it. If you are a fan of electronic music you should definitely give GeL a chance, you will likely be pleased by their harmonies and talent.