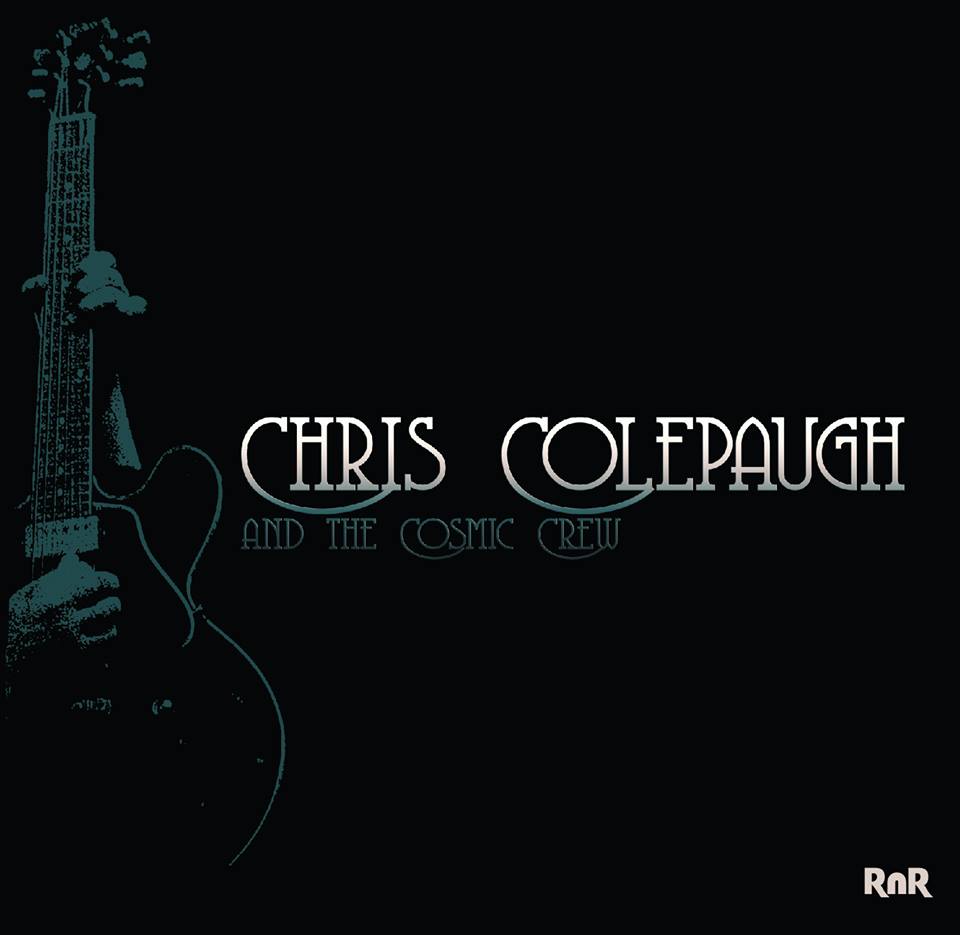 New Brunswick based band, Chris Colepaugh and The Cosmic Crew is about to release their new album, “RnR” on January 29, 2016. “RnR” is the first studio album released in six years for the band, so fans are excited to hear it, for good reason. The band released a lyric video for the track, “My World” so check that out in the time being and be sure to keep an eye out on Canadian Beats for our album review on release day!