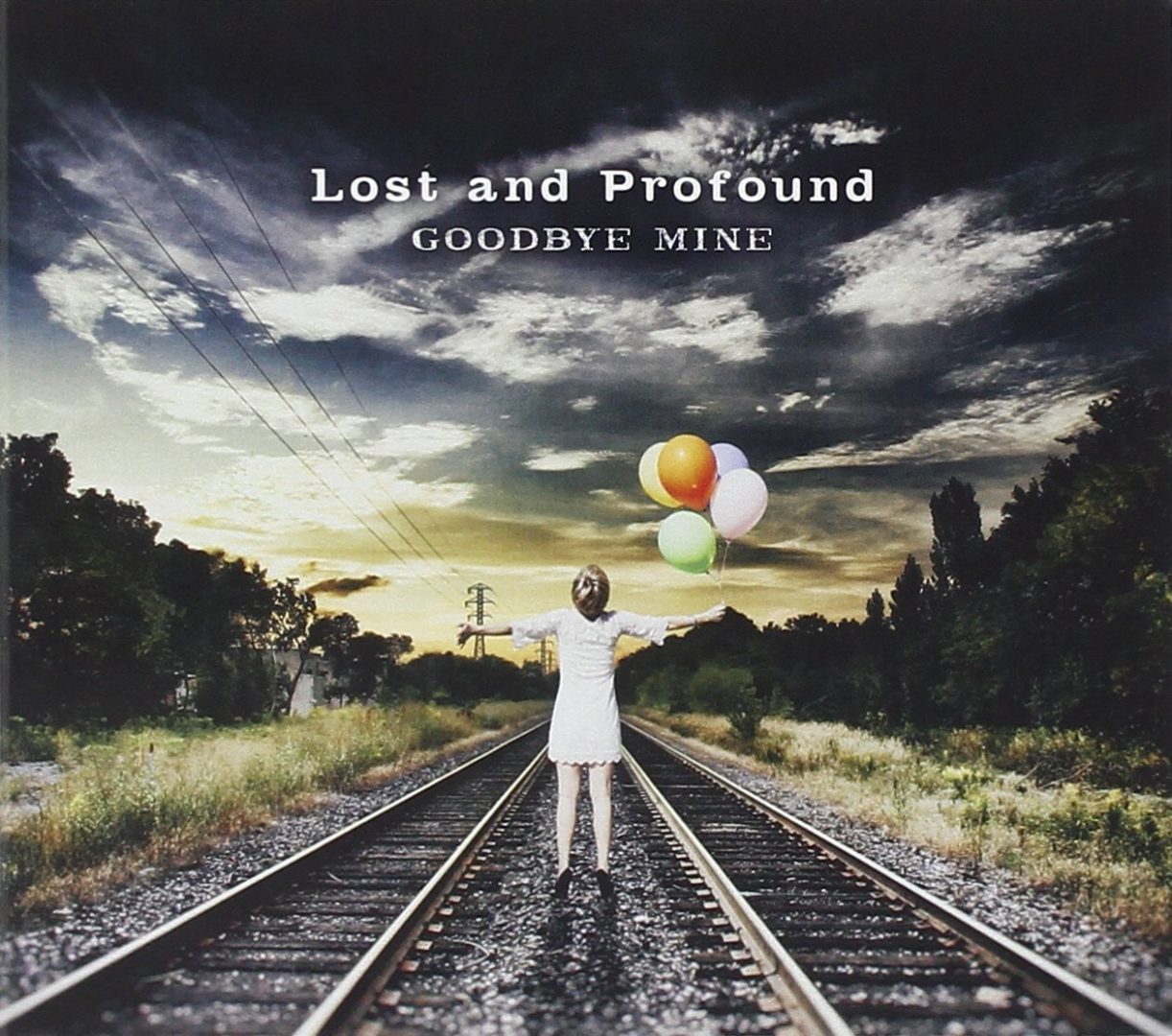 Lost and Profound is a duo from the city of Toronto, Ontario made up of Lisa Boudreau and Terry Tompkins.  It was said that the band was going to become known for their style of music and creating new stuff that no one has heard before. Lost and Profound’s inspiration comes from their own experiences in life and the tough times that have happened.

Lost and Profound have released their newest album entitled ‘Goodbye Mine’ on May 26th, 2015. The album features ten full length songs that they are proud to release to the world. Lost and Profound have taken a lot of time creating this album and have used many different resources to create their songs, for example the track Goodbye Mine was inspired from the terrible devastation of the Civil War. I took a listen to Goodbye Mine and can say that I liked it, it isn’t something I would normally listen to but it was a good listen. My top two songs off of Goodbye Mine are ‘Superhuman’ (track one) and ‘Bad Sister’ (track seven). Both of these songs give an in-depth vibe as to what Lost and Profound are about and their own creative style that make the songs unique.