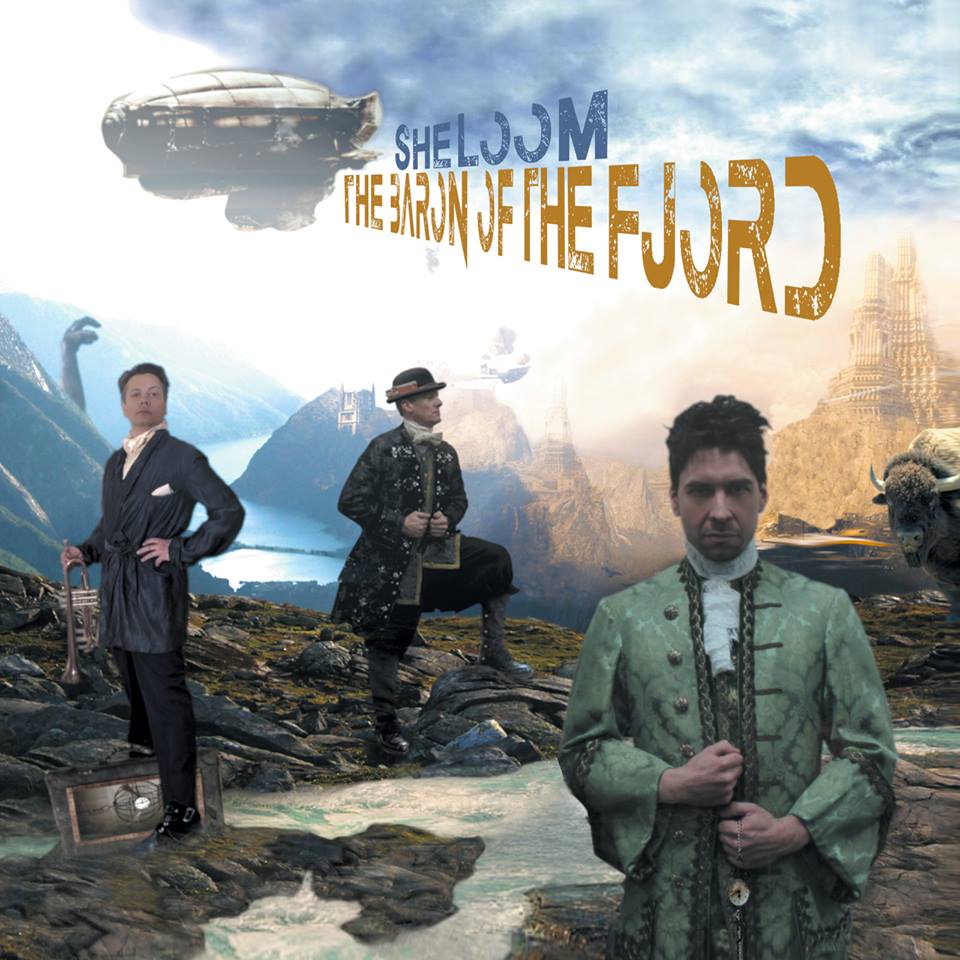 SheLoom is a band featuring Eric Matthews, Jordan Zadorozny and Filippo Gaetani. They have just released a brand new track, “America On Fire” along with a video. The track is off of their new album, “The Baron of Fjord” which is set to be released on February 5, 2016 via Ray Recordings.