New single released by The Emptiness 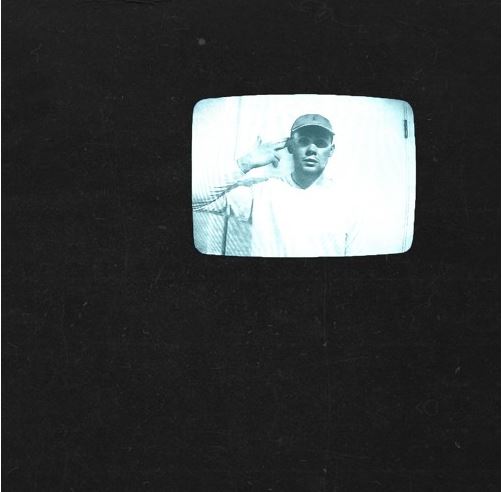 Saskatoon, SK based singer-songwriter, Alex Bent is also known as The Emptiness. He has just released a brand new single, “Run Like Hell” which contains samples from both Wu Tang Clan’s ‘C.R.E.A.M’ and Nine Inch Nails ‘Hurt’ and comes from his upcoming album, “Dead, In The Water” which is set to be released in Spring of 2016!