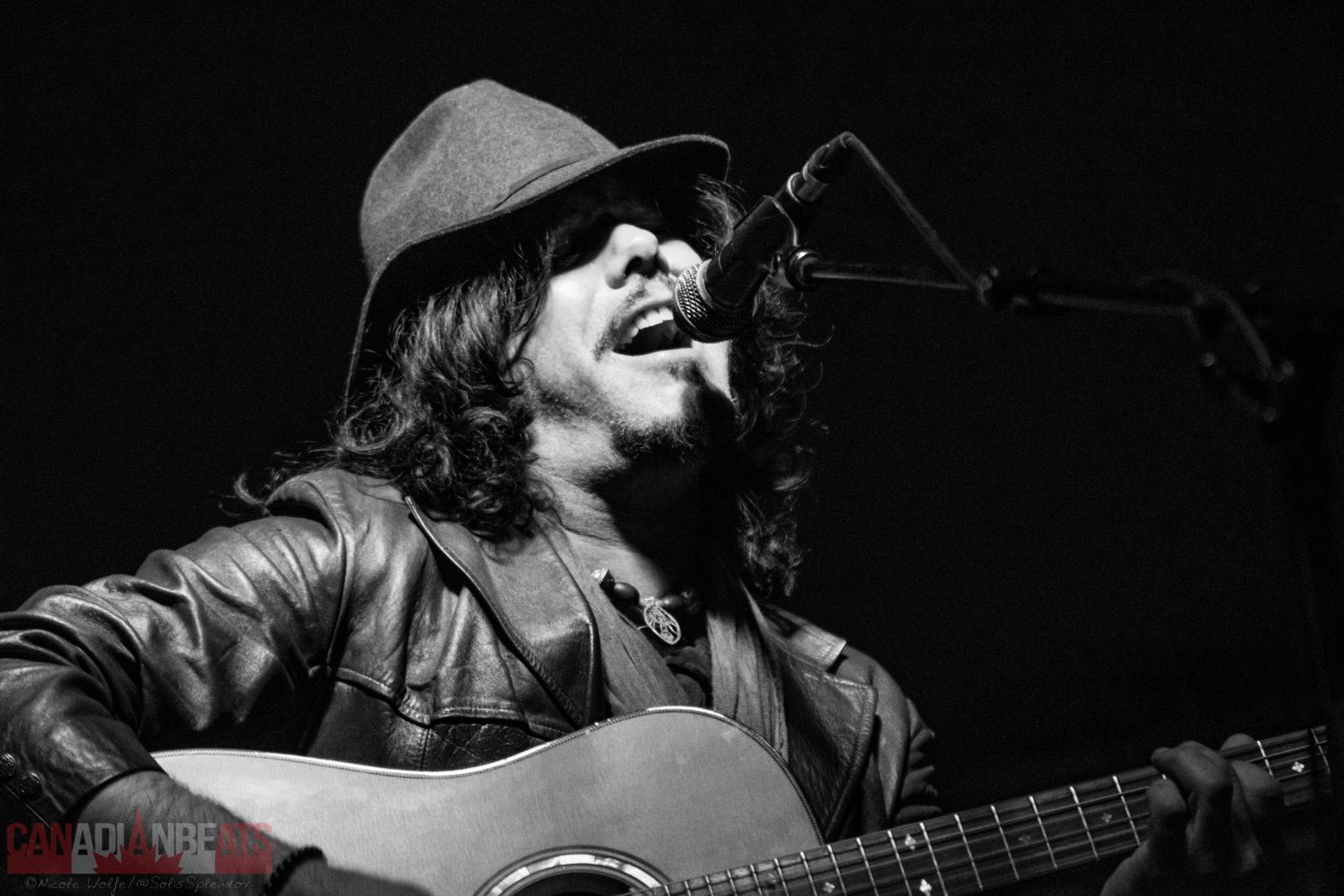 Making the trek along snow covered roads to the sleepy town of Peterborough, ON I found myself buzzing with anticipation for what was about to transpire at the legendary Historic Red Dog.  I have been a Jeff Martin/The Tea Party super fan since I was in high school decades ago and have seen Mr. Martin perform more times than I can actually keep track of now.  However, what I did not expect was to be rendered speechless by the immense talent of his two supporting acts; Freddie Mojallal (of Autumn Portrait) and No Sinner.  The quaint tavern was packed with Tea heads, supporters of anything related to Martin and his band.  It’s laid back atmosphere, complete with cozy couches for viewing, allowed for a very intimate atmosphere, something that Martin excels in at his solo performances.

Autumn Portrait’s frontman Freddie Mojallal performed the first set.  This folk inspired singer-songwriter from Toronto is currently on a 2016 Winter Tour, making several stops in Ontario between January and March, including February 5 at Lee’s Palace in Toronto.  The breathtaking simplicity of Mojallal’s set was just the right combination of ingredients to warm up the crowd, and they responded with enthusiasm.  Mojallal performed his set of stripped down Autumn Portrait tunes with just his guitar.  His strength as a musician was apparent as the heartfelt lyrics of his songs were delivered with raw emotion and poise.  I am always impressed when an artist allows their vulnerability be exposed to an audience and Autumn Portrait was no exception. 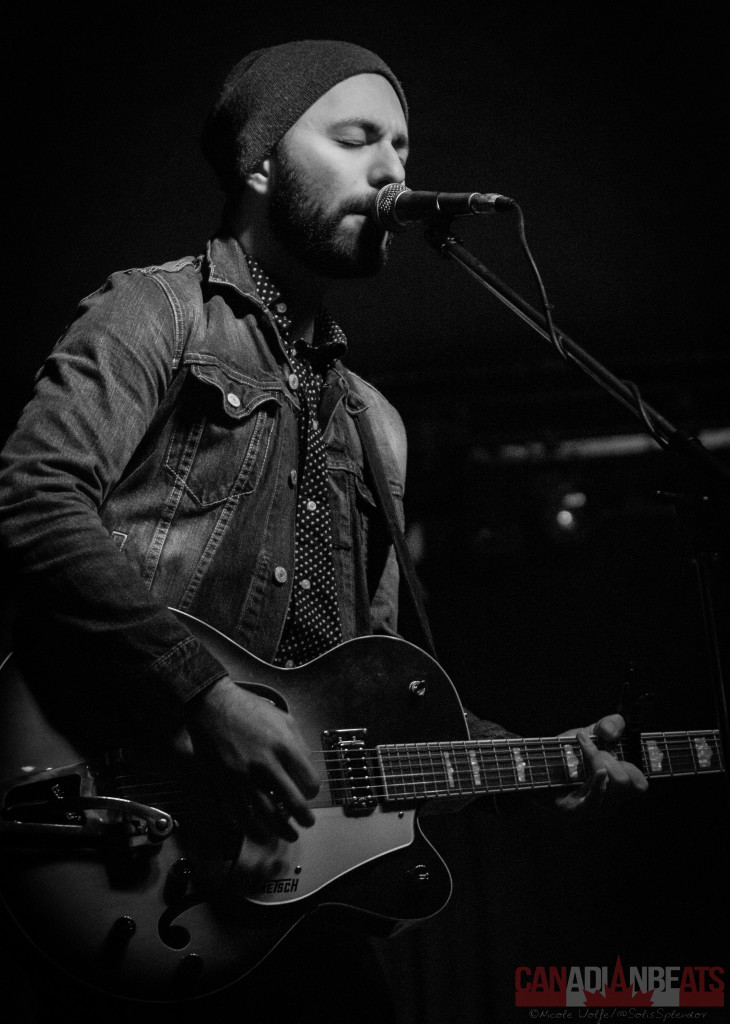 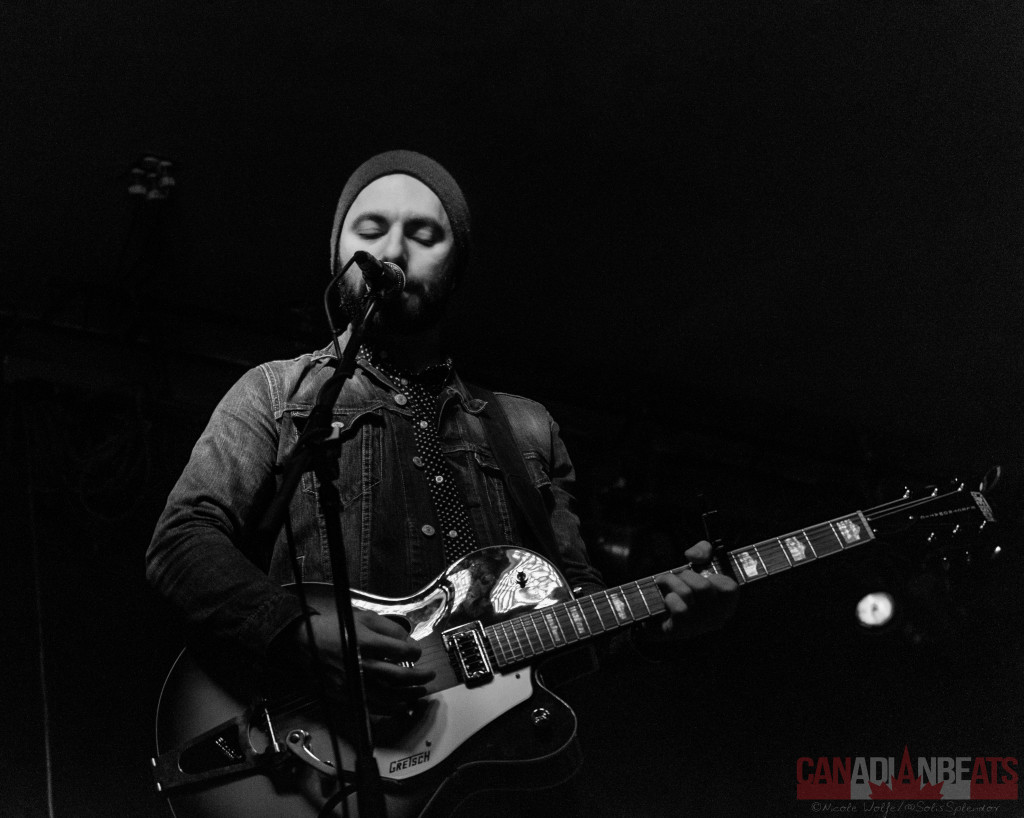 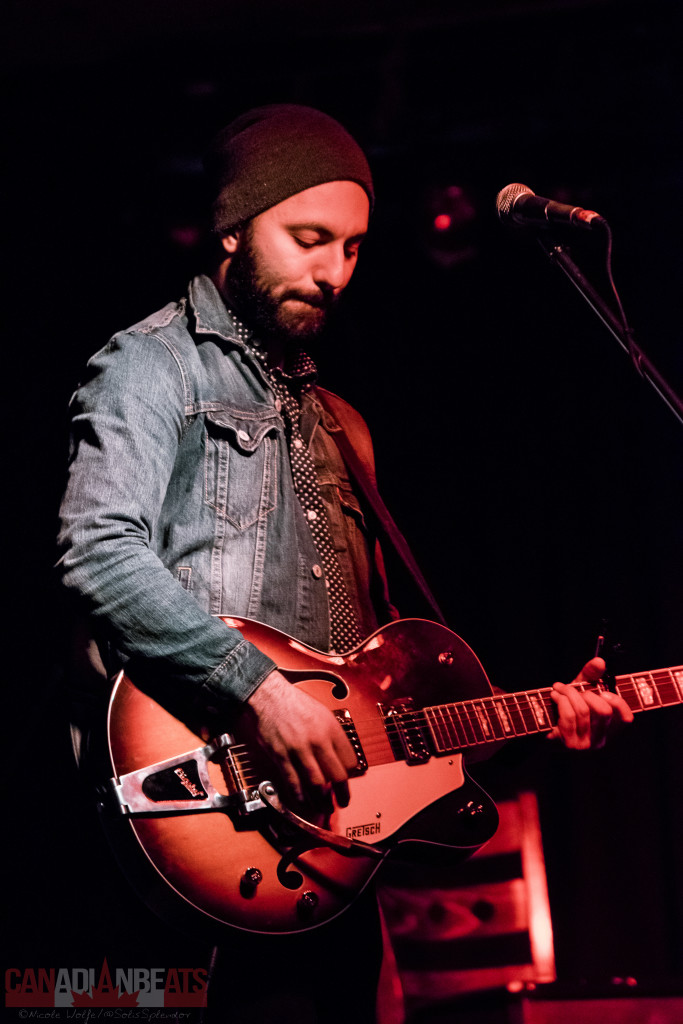 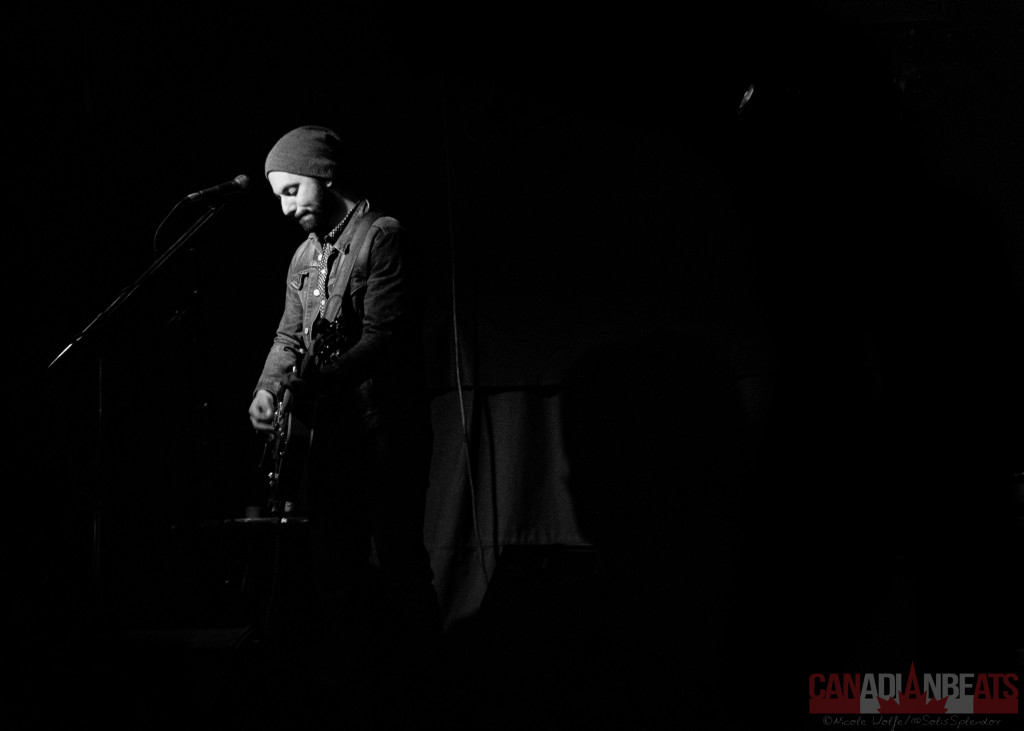 Vancouver’s No Sinner also performed without the normal four-piece band in tow, with just lead vocalist Colleen Rennison and guitarist Eric Campbell performing on this Martin Solo tour.  The crowd was on board from the moment that the feisty songstress wailed out the first notes in their set.  As I closed my eyes I could feel Rennison channeling the likes of Bonnie Raitt and Brittany Howard (of Alabama Shakes).  What this duo had working in their favour was soul, as they didn’t just perform the songs for the sake of a performance  But rather, their energy was palpable and breathed life into their set. 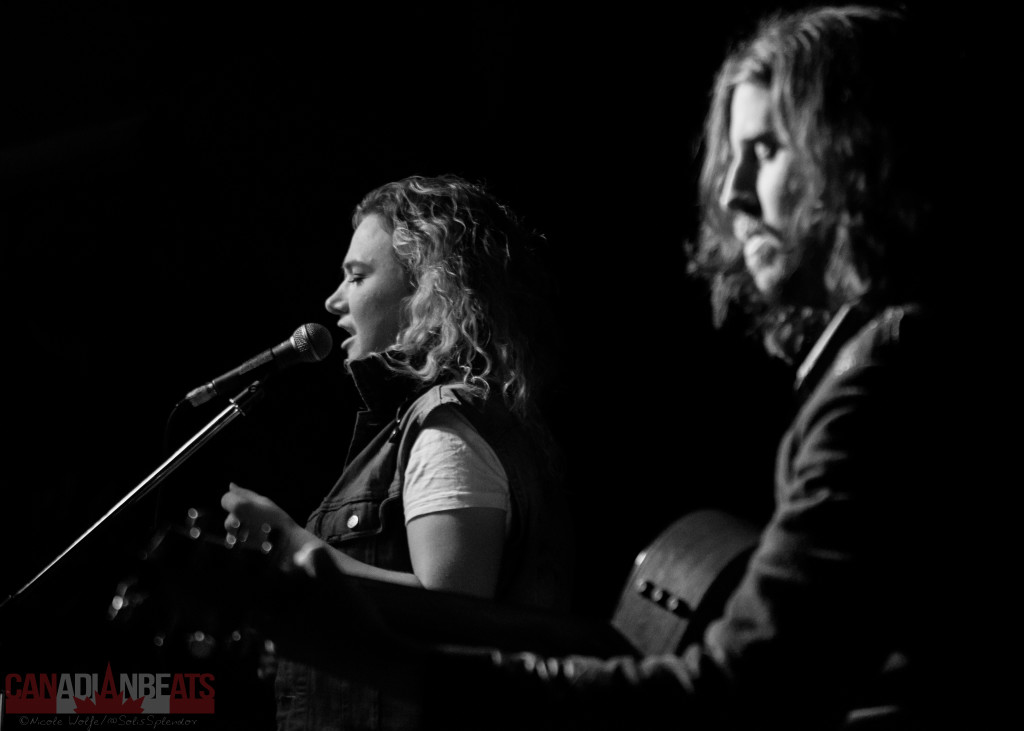 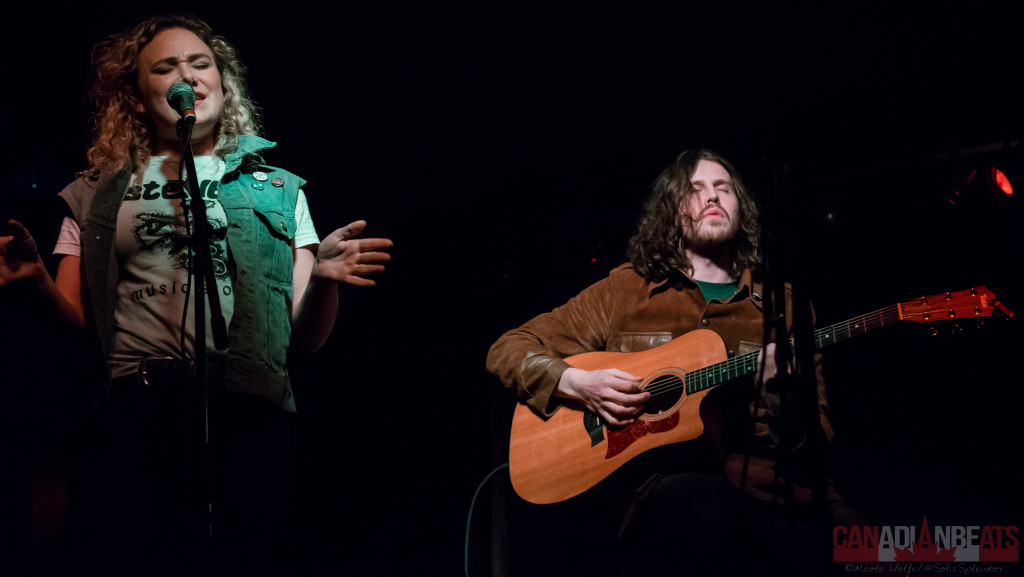 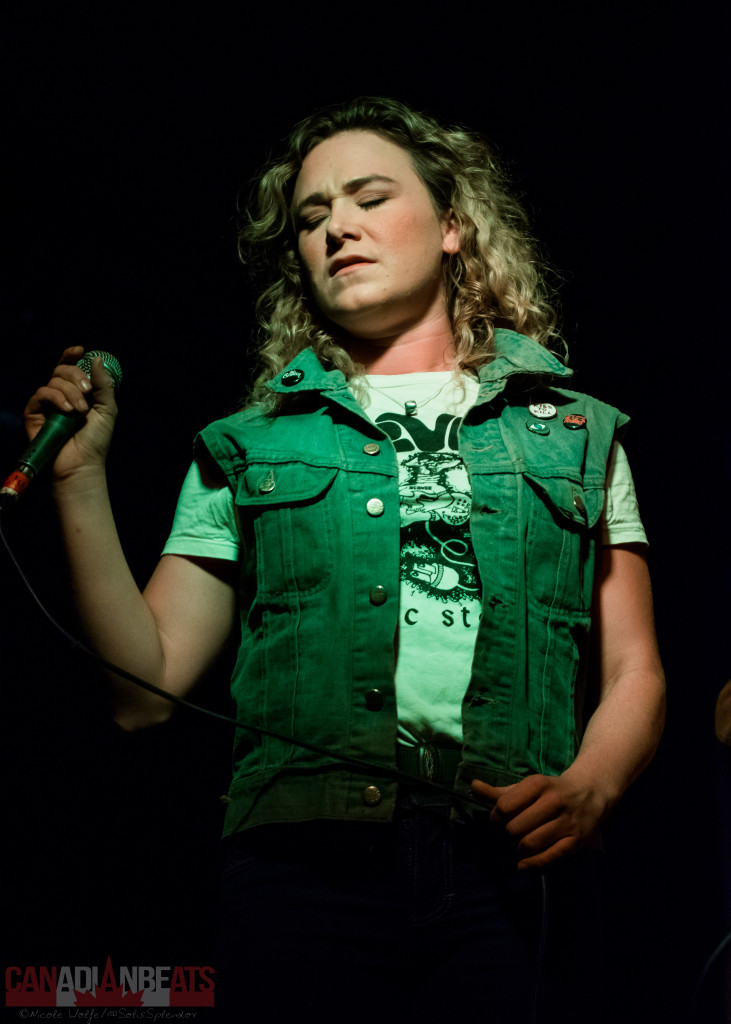 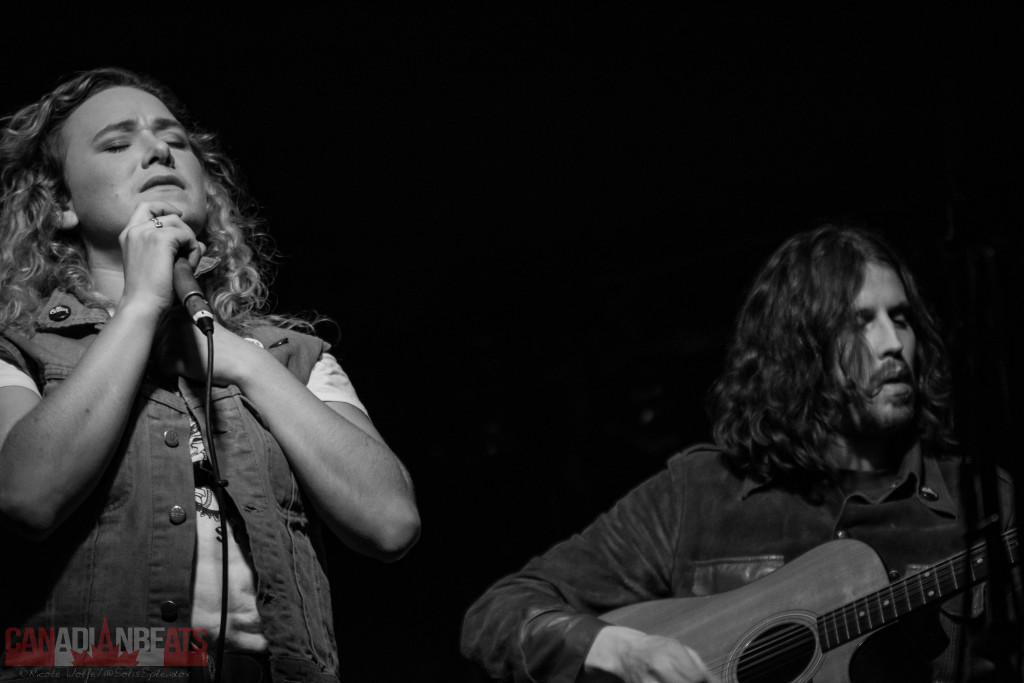 After a brief interlude, Martin took the stage with his beloved hurdy-gurdy.  This instrument made its rounds with The Tea Party when they performed their most recent The Edges of Twilight 20th Anniversary tour this past fall.  Martin traditionally plays it at the beginning of the song, The Badger, but at this show it was the prelude to Still Water, a touching acoustic song that Martin often starts his solo shows with.  His set included classics such as The Bazaar, The Maker, Coming Home and Sister Awake.  He included a touching tribute (Requiem) to his friend and fellow musician, Mick Skelton, who was in a horrific car accident while on tour with his band several months ago in Australia.  A true highlight for me was when Martin diverted from his planned set list to perform The Rolling Stones song, Gimme Shelter, with special guest vocals by Pat James and Jules Cardoso of the Toronto band, The Road Heavy.  Martin is always mindful of incorporating unique moments like this into his performances that make them special for the participating audience.  He closed out his set, with his slide in hand, for an encore performance of a medley of blues inspired songs, including Black Snake Blues, Bring it On Home, and Whole Lotta Love. 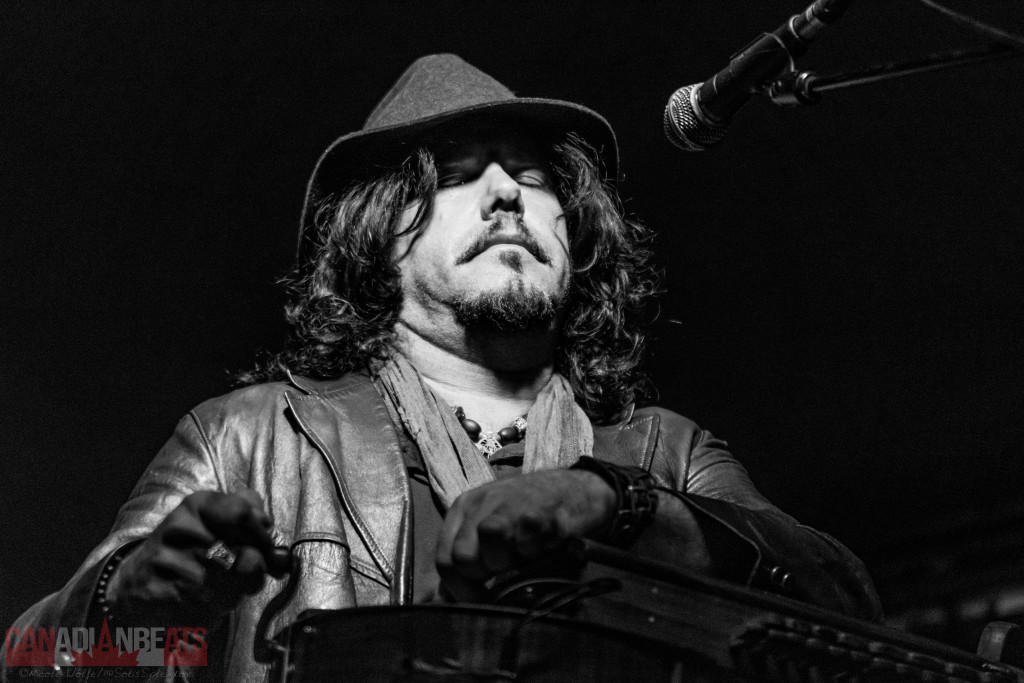 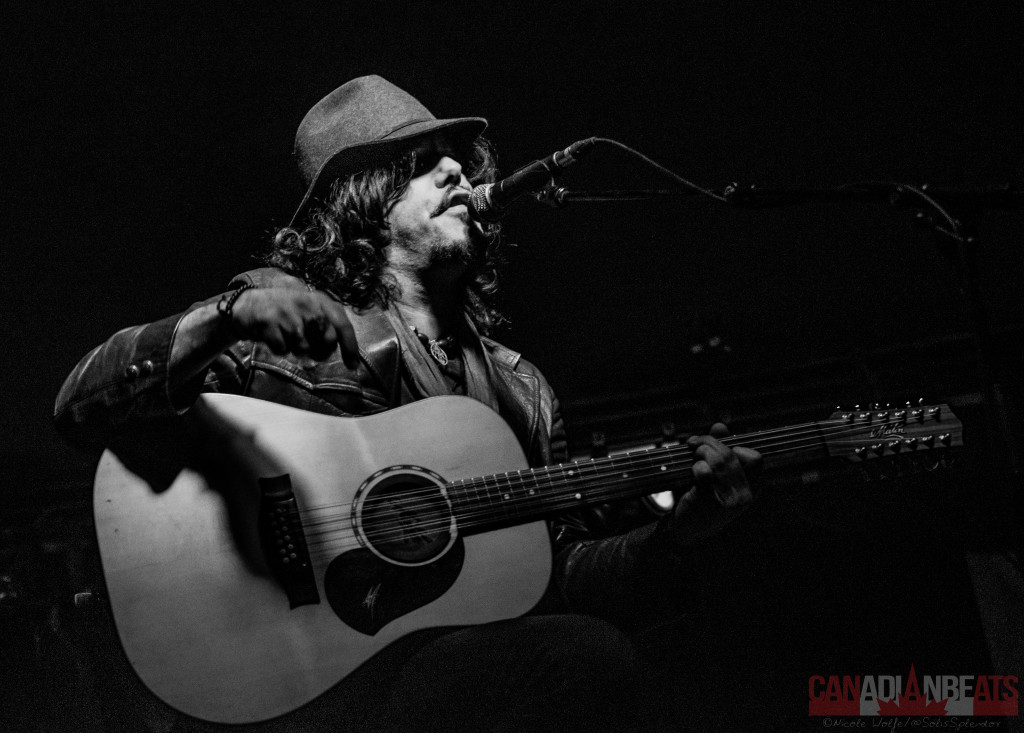 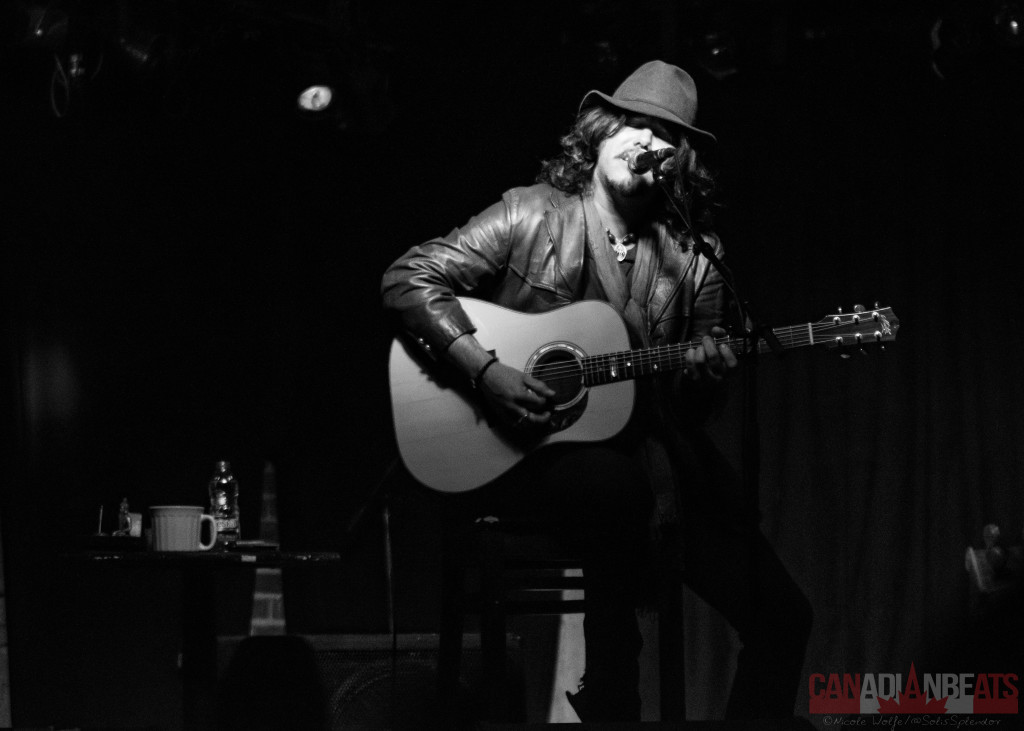 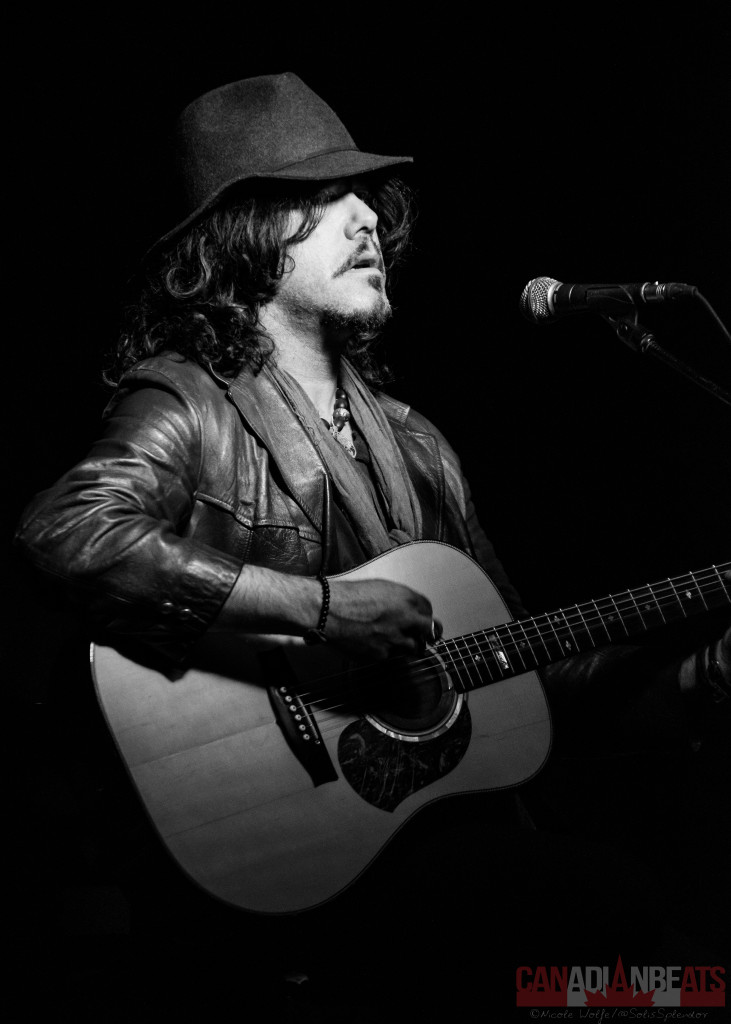 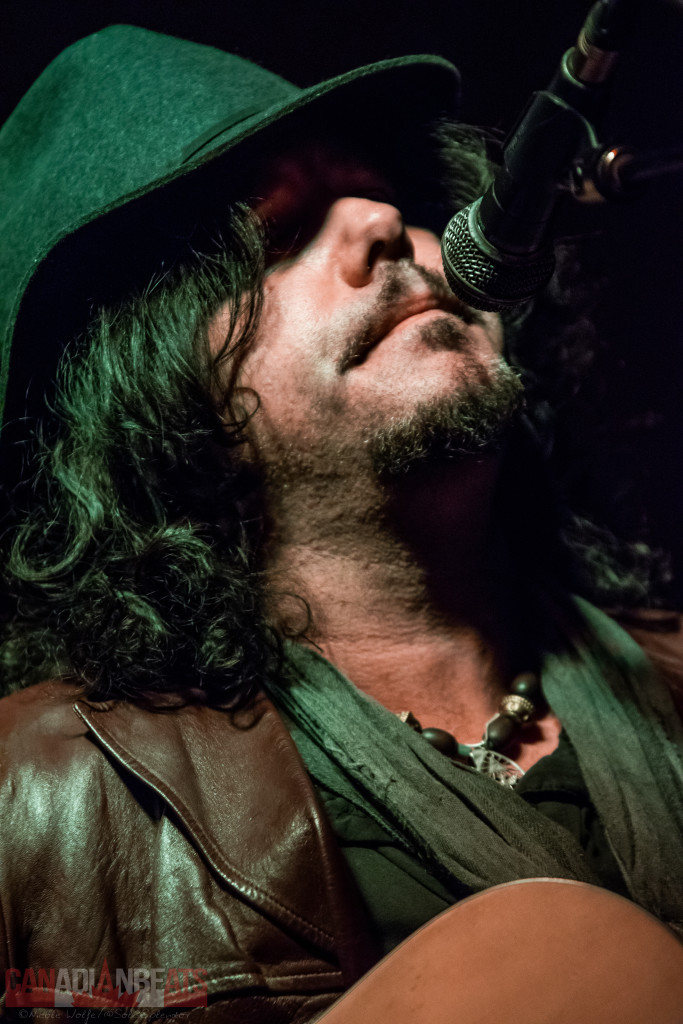