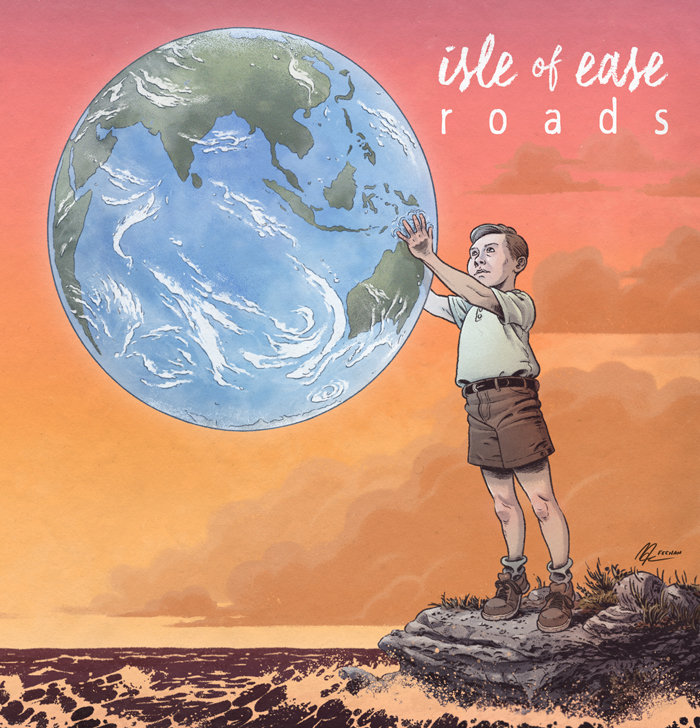 With the shortest two songs clocking in just under the three-minute mark, the album certainly does not follow the standard stereotypes for current popular music. Starting the album off is the title track that begins with beautiful acoustic guitar before the vocals come in. There are several songs on the album that feature the slower, more melodic sounds of acoustic guitar such as “Like That”, and “You Got It”. There are also several faster, more upbeat songs such as “Conscription Eye”, “Stepping Stones”, and “Park”.

The album may appeal to more listeners if the vocals didn’t have such an echoed effect to them, but those that enjoy the effect will surely like the music. The music is definitely well played and shows off the talent of the band and their friends that helped bring the album together, but unfortunately may not be for everybody. Be sure to check out the album on Bandcamp for yourself, as well as their other music.