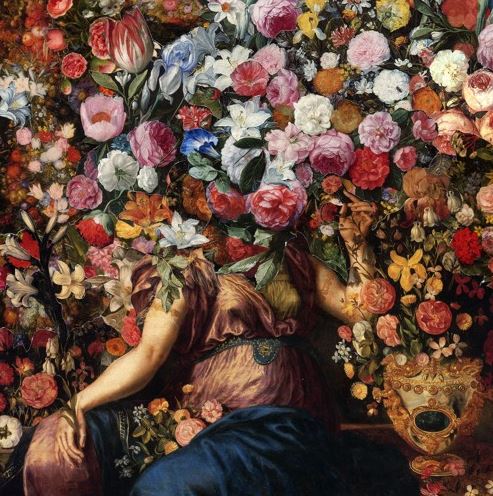 Alt-pop Toronto band HIGHS have released a new single. The song “I Do, Do You” is off their upcoming album ‘Dazzle Camouflage’, which will be released on April 8th, 2016 via Indica Records. The band also has a few shows coming up in February with We Are The City and one show with Hollerado.