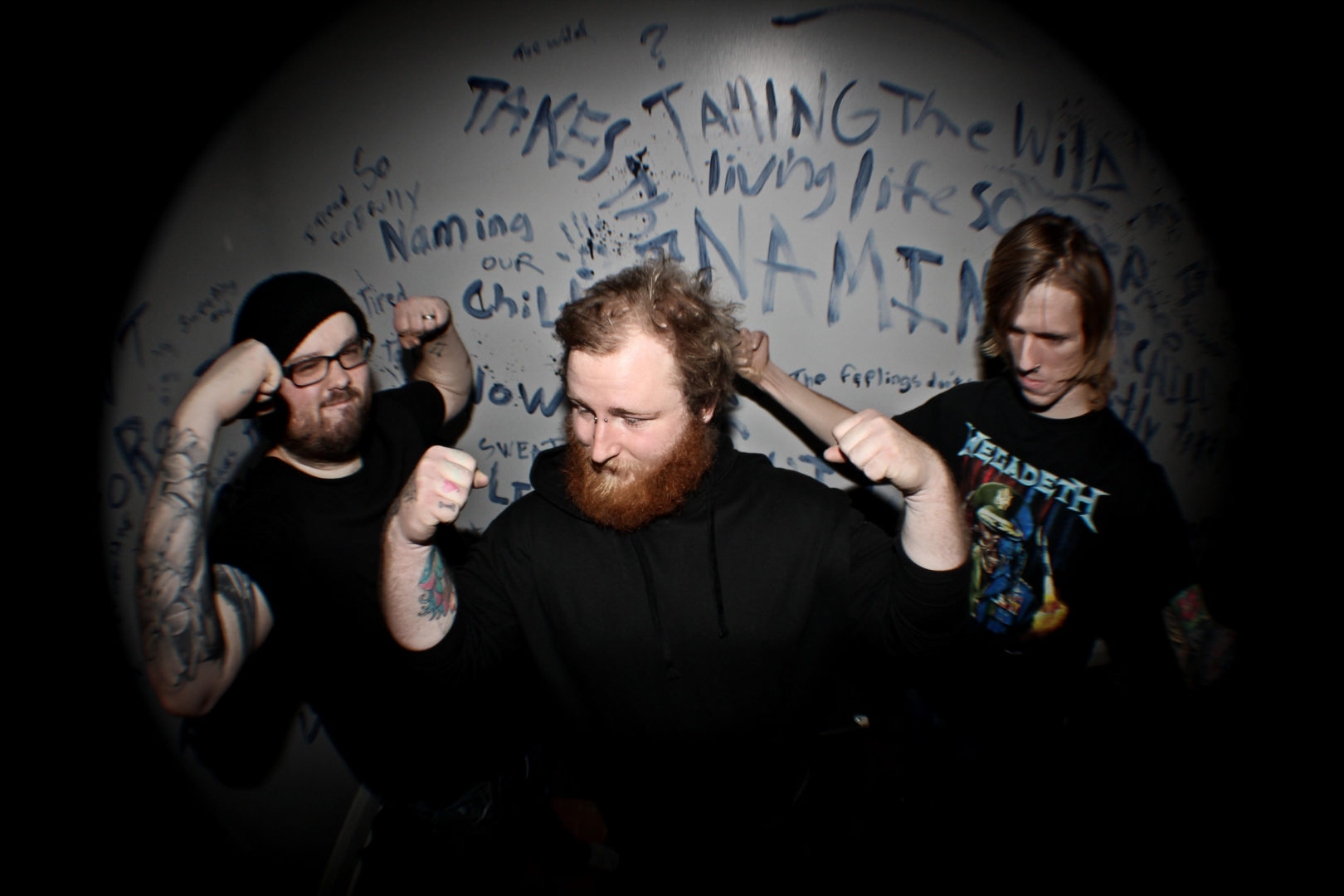 Ontario’s very own, Like Animals are shattering the chains of modern music, and now the zoo is running wild. These emerging math metal masters are release an EP later this month so I thought I would grab some time with them for a few questions about their newest musical offering.

So what is the theme for your newest EP?

I guess thematically it has to do with the frustration of modern life, the confines, tribulations, the stuff that beats you down. you start feeling trapped and in turn you turn into this person of deplorable character haha..turning “Feral” i guess you could say.

What gave you the idea?

Well I mean, from personal standpoints this wasn’t our best year. The band took a sort of break. We were all frustrated and felt this ferality. We didn’t really plan out any sort of theme, it just sort of took its own natural shape and we went with it.

How do you get the inspiration to write the music you do?

This is the sort of music I love to hear! It’s fun, fast, has many different moods, and it’s catchy to boot. It brings us all great joy to make this music, and that’s what makes it so special. We’re doing it strictly for us. People may not “get us” but that’s OK.

Did you guys produce your own record this time around?

We did not! We had the lovely Neil Devereaux reprise his role as producer/engineer/burger connoisseur.

Where did you record?

Mojo Studios, in the lovely smokey town of Barrie, Ontario.

Tell me about your writing process, do all of you write together?

The riffs are introduced by Jamie usually, but will has been known to throw in a lick. we sit and toy with it and it comes pretty naturally for the most part. Lots of beer helps.

How does this EP differ from your previous ones?

I was only sort of around for the wild and nothing previous, so I can’t say exactly, but what I can say is this effort was all around more focused. The writing was introspective, and we really put a lot of ourselves into writing it. The actual publicity of the album is too, we’re finally getting it put out there where people will hear it.

Having played over 400 shows, are you planning on touring to support this EP?

Absolutely! We’re hoping to do western and eastern Canada this year, and just pumping the album to as many people as possible.

If you could play any city in the world where would it be, and why?

Ahh that’s tough, but I’m gonna go with Helsinki, Finland for my own selfish reasons. That place interests the shit out of me. I mean…playing a summer festival there, or even touring around there…24 hours of sunlight? Yes!! Plus I love the culture behind that area. Europeans love whacky music so…

What’s next on the books for your band?

Since we have something new to support, we’re gonna tour and play our asses off as much as we can for the next year, and write enough tunes for a full length. Plus more merch, more art, more everything!

Lots and lots of shows, festivals, tours, everything! “We’re gonna go back to Dieppe for some strippers!” – Myke Caouette